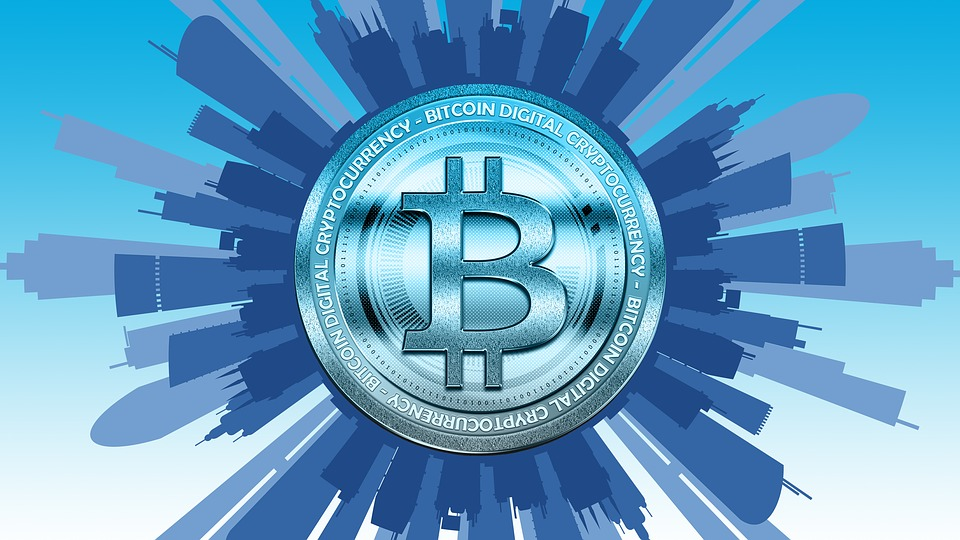 Source
Greetings again my dear friends I hope you are all well, the price of Bitcoin has remained above 16,000 USD in recent days (even reaching over 16,700 USD), this after touching lows (November 21, 2022) that were not observed two years ago, everything indicates that this market begins to assimilate the hard blow generated by the collapse of the Exchange FTX.

This behavior has caused several traders and specialists in the field to show some interest and enthusiasm, reporting some indicators that suggest a possible rebound in the price of BTC and the entire world of cryptocurrencies. This vision of traders and analysts supported by historical data of Bitcoin behavior, we could say, historical patterns of behavior.

For this, as usual, they made some correlations on the current Bitcoin (BTC) price action with its evolution for the end of 2015, the year that gave way (according to historical data) to the bull run of the following years 2016 and 2017, one of the similarities to the previous BTC patterns, is that its price currently rests in a support zone, which is defined by the shadow of the candle that has indicated a previous high, another similar behavior is that of the MACD indicator.

In times of a bear market (like the current one) the percentage of savers who have losses increases, and in turn decreases the percentage of savers who have gains, this forms the indicator of the evolution of the percentages of Bitcoin savers or any other cryptocurrency, in relation to their loss and gain, this is another indicator of similarity, analyzed by traders and specialists, since although at present these two curves have not yet crossed, according to its trend this would happen soon.

These are some of the patterns of BTC behavior with previous years of bearish prices, which coincide with the current behavior, however, everything indicates that we must wait, the important thing is the current assimilation of the situation, for example, bitcoin miners could be pushing the market even further down, since in the current month (November 10) they began to have a negative profitability, that is, in short, that the price of BTC is below the cost of production. 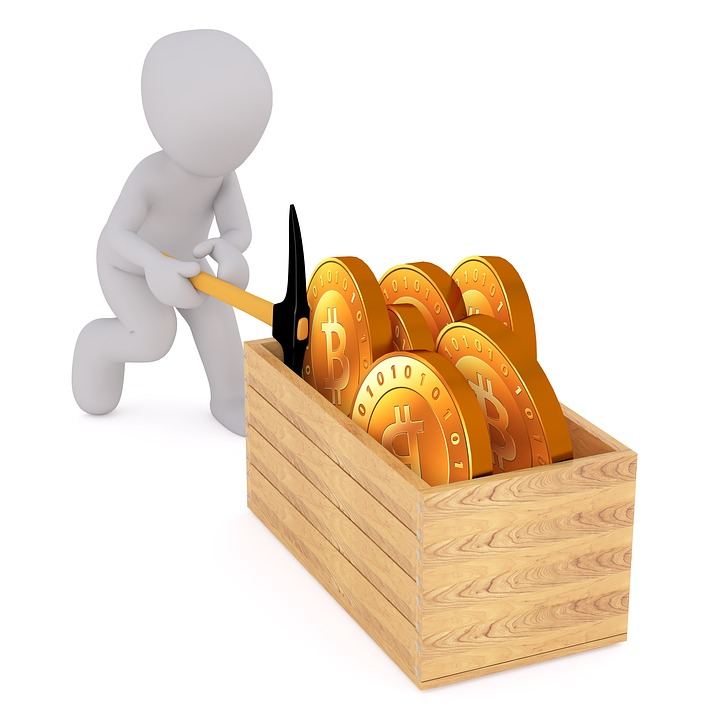 This has led them to sell bitcoin in reserves in order to continue with their activity or operation, this production-loss relationship, by logic, would lead them to continue with their bitcoin sales, and consequently, could influence a negative spiral of even lower prices, everything would depend on the recovery of the price of BTC, at least equaling the cost of production or a little more to cover additional expenses.

However, as a counterbalance, it is important to note the very interesting survey conducted by Coinbase, which shows that about 72% of the so-called large-scale investors (Whales), are enthusiastic and convinced that the Bitcoin market constitutes the future of their investments, where, according to this research, about 58% of these large investors are planning to increase their investments in this market in the next three years.

These revelations indicate that despite the cryptowinter, and all the impact generated by the fall of FTX, the interest of large investors or whales in the cryptocurrency market, especially bitcoin, has not been lost, of course, these investors are clear that for the moment will be investments that would bear fruit in the medium or long term, although, by its characteristic of volatility, you never know with certainty the time of recovery of current prices, as it could be sooner than expected.

Until another opportunity my dear friends.