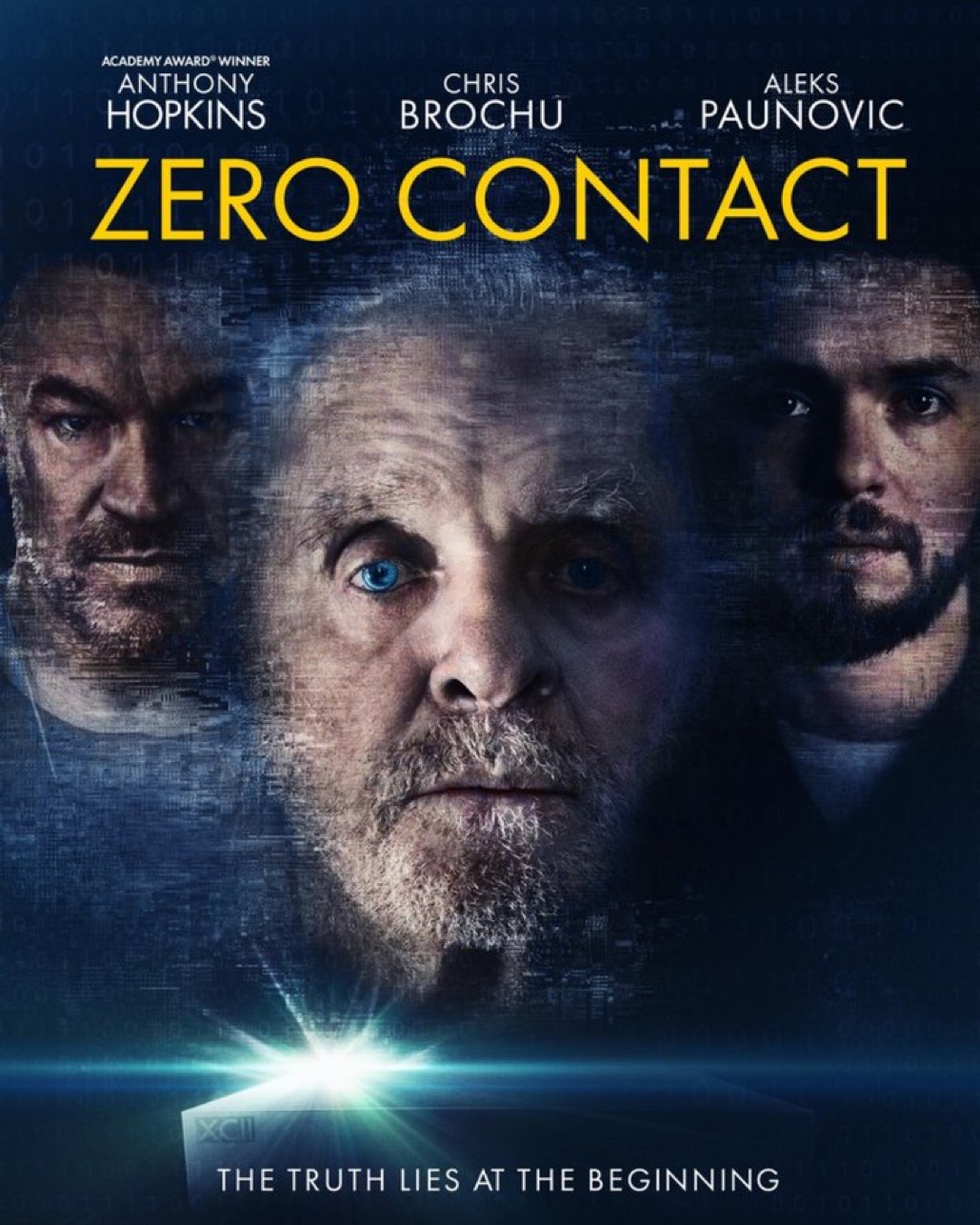 Most NFTs have been seeing are images and GIFs but I have never heard or seen an NFT movie. VUELE is about to break the norm to becoming the first NFT platform for watching, and collecting exclusive, limited edition movies in an NFT form. 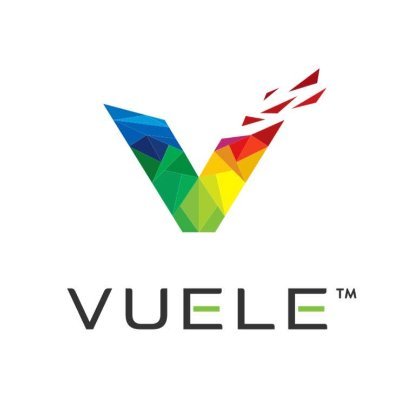 The VUELE platform announced it on their Twitter platform, and the first movies will be that of Anthony Hopkins’ next movie “Zero Contact”. Watching movies as NFT on this platform comes with added features like behind the scenes features , Questions and Answers from the cast and previously unseen footage. This gives the viewers a special cinematic experience.

This is going to change the way film makers see streaming platform and help develop a new style of business models. This style of movie streaming will help fight piracy since only purchasers will be granted ownership to the movie. This method creates scarcity in the film.