Yep, you are reading the title wisely! As of today, it would possibly be very difficult to find someone who can not relate to the topic of today! Welcome to the world of crypto! Where anything can happen at any moment! Current crypto market is in turmoil. It is complex to say where we will see the bottom. As if it is on free fall! Than again the hustle should go on. Crypto has seen worse and has recovered well in the past. So it shall be repeated once again!

Buying a coin at a high price while, due to the effect of the market it has dropped down from your buying price! Thus your portfolio has taken a hit. Since, you are aware about the market which will drop down even more. Hence you have panicked and sold your asset at loss. I hope you may relate to the situation which I am referring to! A classical situation which probably has happened to most of us. Using stop loss that is another factor but in general this steps are pretty common to see. 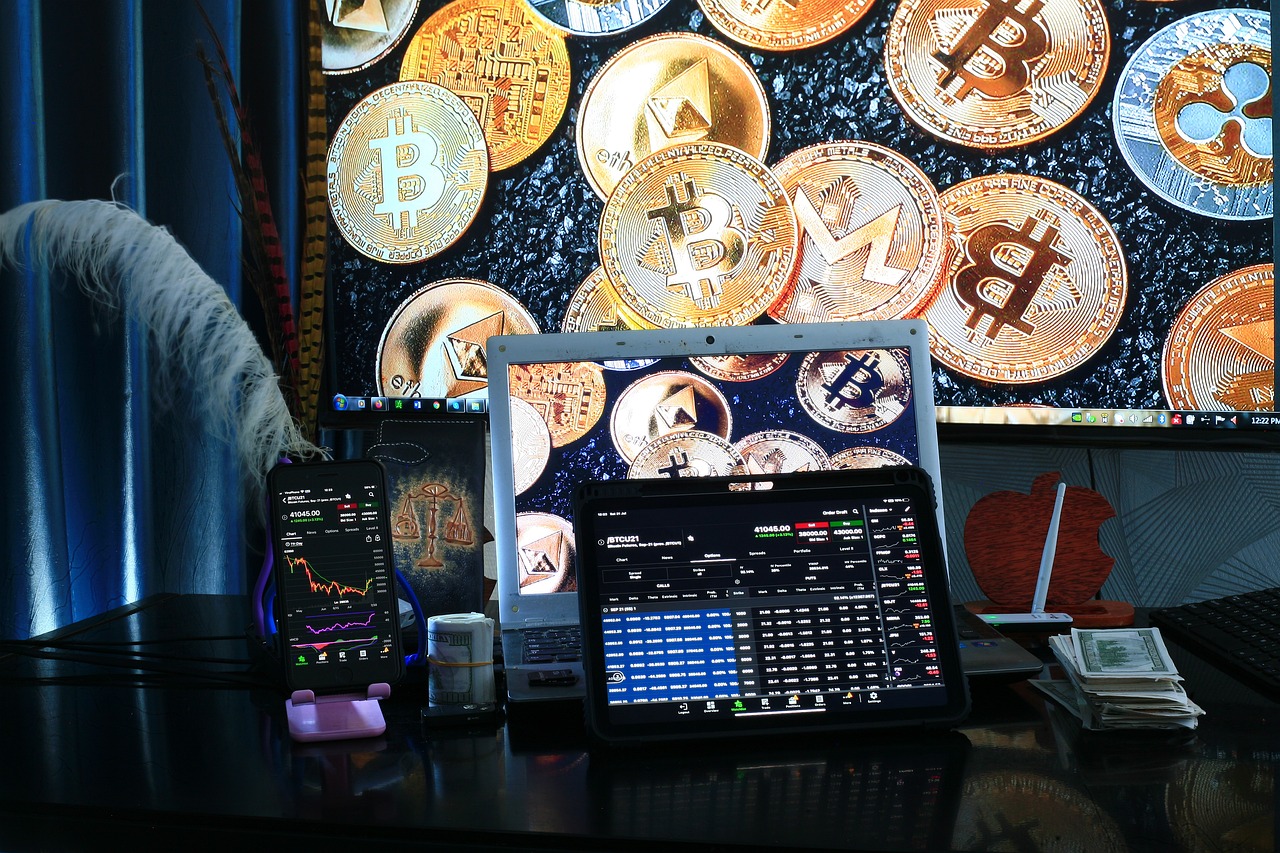 How risky it is?

Being able to start a trade and coming up in profit is somehow quite difficult at current condition. But yet, when it comes to futures trading that is probably a different matter. In case of usual spot trading or flipping the scenarios are quite uncertain. As bad news seems to be just ahead of us and norm people are absorbing this news. Thus panic starts to flow and everyone just gets on that boat and market starts to react. I have been off of trading for quite some time and I do miss those adrenaline rush very much. But the current market is more than just adrenaline rush it will probably give us a heart attack after commencing a trade.

Not that, traders are not making profits. It is sort of opposite for these so called experts. As they are out there and bagging some cheap coins of their choice and increasing their portfolios. As if, they are getting coins at a discounted price.

My recent trade was on GLX. It was sort of an intuition and it sort of depended on the activities of HIVE user. Let me explain! The staking reward of GLX was quite high crossing a whopping 4000% during the first few days. There were two ways to get GLX in order to stake them and receive GLX token as reward. The first one was staked SPS and the other one was buying it off the market. Since the most staked SPS users were not going to dump their stake (at least that was my intuition) as they were free money (GLX), I thought they will just stake it and get some more free money along the way. Well, I was wrong in some cases. As some people dumped while some whales were just staking the free GLS and getting more of them. And the remaining way of obtaining GLX was via the market.

So people panicked as the lucrative APR was too much to handle. So people jumped in on the market and started collecting GLX from the market. Thus the price soured higher and that even to whopping 1.5 HIVE per GLX token. Yeah, I know right that was an insane rise compared to a token which was released for a day or two. Since its predecessor SPS is roaming around the price of o.1 HIVE per token. Such a crazy market. I was lucky to get in on GLX before this price soared and I was able to make a trade which helped me get some extra HIVE along the way. I was able to figure out how people were thinking as the discussions were happening in front of me via Discord and I just took a risk. While I was also lucky enough to witness this pump and take some profit from this risky trade. I would have also loose money in this trade if my hunch was wrong.

So no strings attached! Trading is always risky. It has its loose ends. But coming up with some strategies one might end up with lucrative profits from time to time. Although, being at the right place at the right time does not happen that often.

Have you ever lucky to be in this sort of situation?

Nice looking out and trade. It’s nice to see how there could be possibilities of such numbers within the current market.

Well gotta make the best use of the market! And that even on our favor right ;)

staking reward of GLX was quite high crossing a whopping 4000%

True that staking reward on GLX is crazy and its time to get the benefit and even the price is doing well. I anticipate that once more tokens are distributed, the price will go down, so we also need to keep the funds for that time.

yep bro! That is why selling most my staked rewards for HIVE and eagerly awaiting for it to dump ;) So that I can have more GLX in my possession for future purpose. I suppose you are ready with your bag ;)