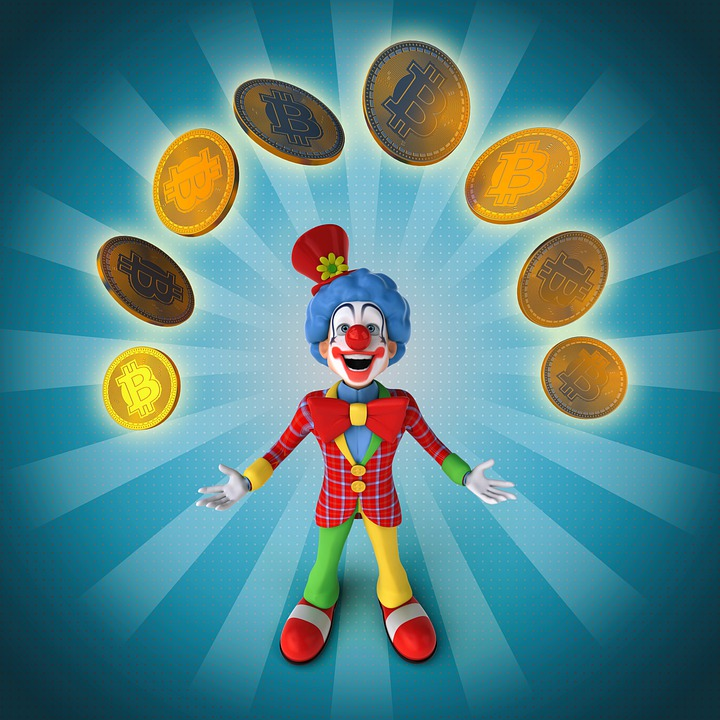 The biggest delusion of all is that they seem to think that a world where Bitcoin is the only form of money can actually work. The biggest problem with fiat money in the minds of Bitcoin maximalists is that it has no supply cap. They consider the existence of altcoins to be yet another case of money having a lack of supply cap.

Let's assume as a thought experiment that the Bitcoin standard was the basis of the global monetary system. There is no credit expansion or any expansion of the monetary supply whatsoever. Every unit of currency in circulation is fully backed by an equivalent number of bitcoins. Let's also assume that the economy is able to expand under these circumstances. What this means is that hoarders of Bitcoin get to effectively tax the expanding economy in exchange for doing absolutely nothing else but sitting on their stack of satoshis.

How long does anybody think those who create value through work will put up with that nonsense? Just like anti-fiat people go on and on about central banks printing money with abandon and the money ending up in the hands of the well connected and already rich while the rest of the population has to deal with high inflation eroding their purchasing power a very similar argument can be made against the Bitcoin standard.

A typical Bitcoin maximalist's wet dream is an extremely polarized world where Bitcoin whales occupy "a citadel", enjoying all the riches while the no-coiner masses get exactly what they deserve, which is nothing.

Most of the wealth of the world is non-monetary: different forms of capital including technology and natural resources. Bitcoin is an emerging store of value asset (hopefully) and a secure settlement layer suitable for a basis for extremely high value transactions.

That will not stop tokenization. The 10,000 so cryptocurrencies and tokens, the difference between which is that the former have blockchains of their own and the latter have not, serve a wide range of purposes. Very few of them are built to compete against Bitcoin as a store-of-value asset or a global settlement layer with security having priority. For example, it wouldn't make any sense to store content on Hive on the Bitcoin blockchain.

I believe Bitcoin will eventually find itself in central bank balance sheets as a reserve asset. I've believed this for years and after the adoption of Bitcoin as legal tender by El Salvador followed by other countries considering that it is not as much of a stretch of the imagination as some years ago.

But it won't be the monetary standard of the world. There is nothing wrong even with fiat as currency. Moderate inflation is no problem at all so long as one does not keep any significant sums in one's bank account. Hard money like Bitcoin is a savings technology. But scarcity is far from being the most important aspect of cryptocurrency and blockchain technology. Decentralization is.

I believe you one day Bitcoin will be in central bank balance sheet. Is better we should accept Bitcoin now. For most of us that have not invested on BTC should do it because soon BTC is going to be accepted by the whole world.

I think stacking some stats is a good idea.