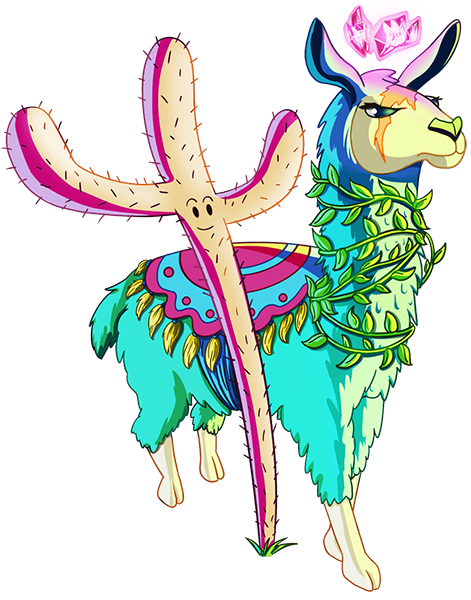 SCARRED LLAMA MAGE is a very powerful Summoner that grants Last Stand Ability, Cleanse Ability and +2 health to all friendly Monsters. Really, each of these abilities are great talents. The SCARRED LLAMA MAGE NFT card starts at $290 on the market. The daily rental yield for this NFT card is around 60 DEC. I rented this NFT card for daily quest and I really loved this summoner. I am planning to buy this NFT card in the future. 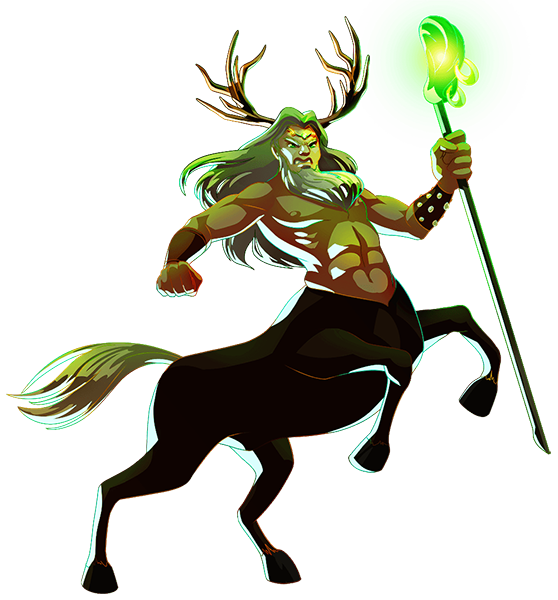 It is quite difficult to destroy him in battles, especially thanks to his Heal Ability. When I use Kron the Undying with Scarred Llama Mage, it puts up great battles. Beating them is incredibly difficult. With a good strategy, they can win most of the battles.

Since we are in a bear market the prices are incredibly cheap so I need to make plans to purchase the SCARRED LLAMA MAGE & KRON THE UNDYING NFT cards. 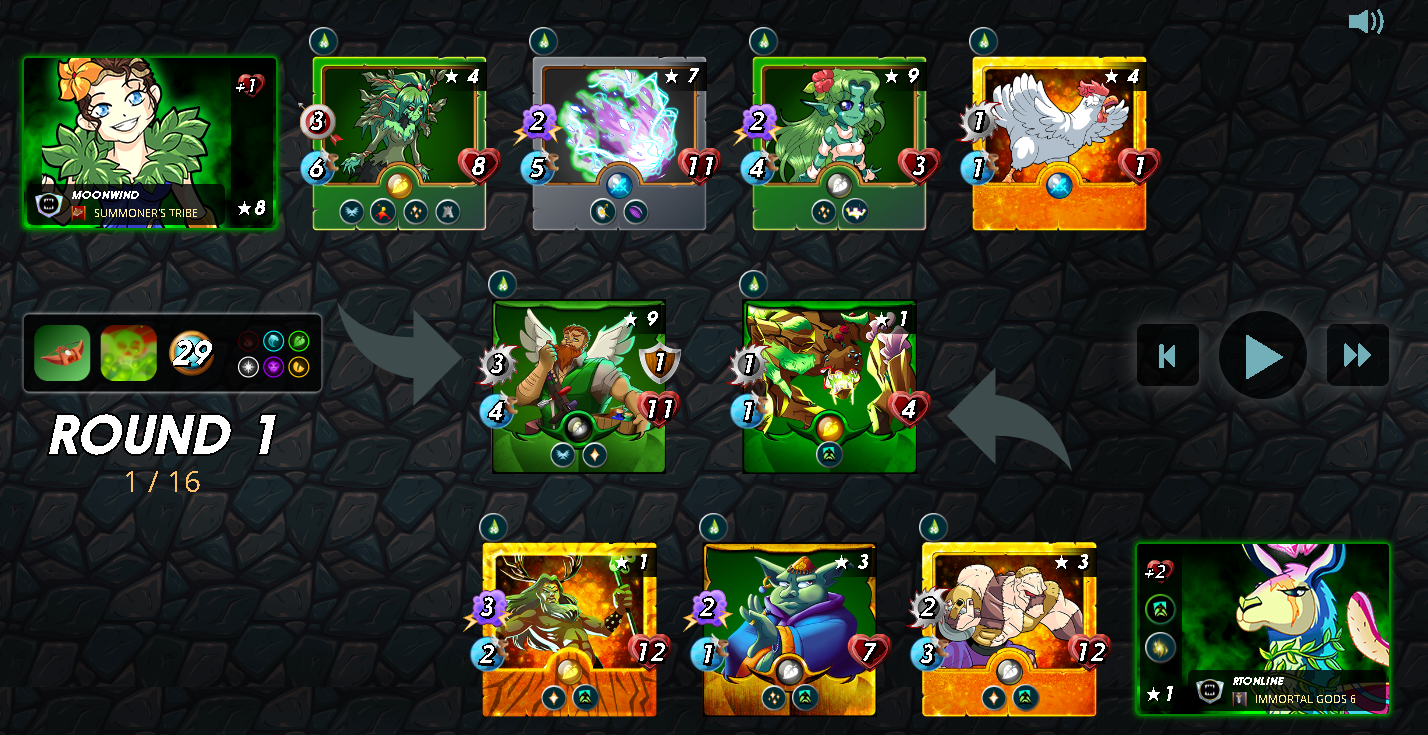 When I team up with Scarred Llama Mage and Kron the Undying in battles under 40 mana, they put up great battles. If I can arrange to have Kron the Undying remain on the team as the last monster, the team's odds of winning are very high. In this battle, I formed a team with the same strategy.

Also, the opposing player could use Sneak Monsters to destroy KRON THE UNDYING with good strategy, considering this possibility, I put FLESH GOLEM in second position on the team. FLESH GOLEM also has the Heal Ability at level 3 and is quite a powerful Monster.

My strategy worked pretty well in this battle and everything went as I planned. You can see how effective KRON THE UNDYING is when the last Monster is left on the team, in the battle in the video. 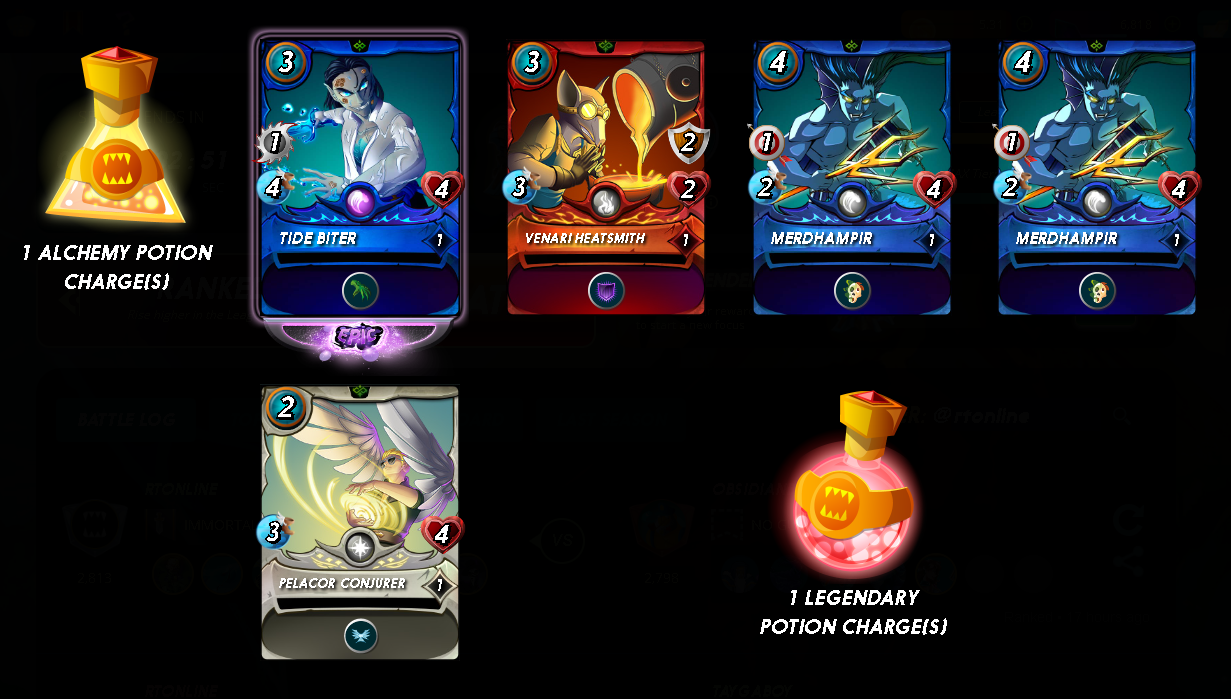 Nice lineup to beat level 8 summoner buddy, did you rent the gold cards?

Yes buddy, I rented them. But soon I started saving money to buy it. I think it's a great combo.

It is a great combo, I haven't rented Gold foil isn't the cost too much or you looking at getting more DEC from ranked battle wins?

I was going to rent the 1st level one, at that moment the gold one was very affordable. That's why I rented it. also Diamond league battles are very difficult so rented it for daily quest.

Okay makes sense, I have been renting as well it's very difficult doing daily Focus without renting cards for added strength.

Yes that's right that's why I rent powerful cards according to daily quest every day.

Yes that's the only way we can survive tougher opponents.

That is a deadly combo and I can't count how many times I have lost against that combo. Without enough damage, it's very hard to beat it.

I love Earth Quest thanks to this combo. It's really hard to beat them. Especially in low mana battles, the attack power that can destroy them is not possible.

Thank you very much for the support.