GOBLIN PSYCHIC vs DJINN OSHANNUS, Who Will Win? And Daily Chest Rewards 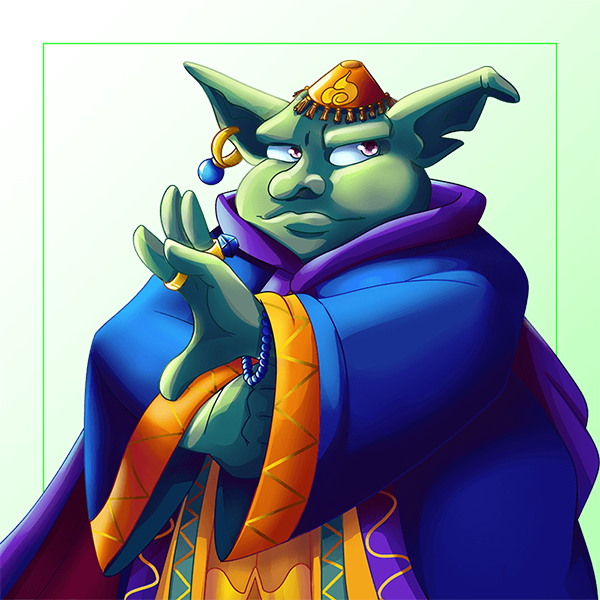 GOBLIN PSYCHIC is a very useful Monster for the team, which can attack targets with Magic Attacks and has great abilities. He helps the team a lot, especially thanks to his Heal Ability. But it's an incredibly slow Monster so he takes damage from almost all attacks. That's why he won't be very successful when the last monster is left on the team. In battle, it is almost impossible for GOBLIN PSYCHIC to cope with DJINN OSHANNUS.

But I was very curious what would happen if Scarred Llama Mage Summoner and GOBLIN PSYCHIC were on the same team. Today I satisfied my curiosity.

Before starting the battle in the video, I reviewed the last 5 battles of the opposing player, but since it was a low-mana battle, I was not sure how the opposing player would team up. But I was very curious how it would perform with GOBLIN PSYCHIC and Scarred Llama Mage Summoner. That's why I embarked on such an adventure in this battle. Normally I could add 2 more Monsters to the team, but I didn't because I wanted to test how GOBLIN PSYCHIC has Last Stand Ability. The result was much better than I expected, you can see it by watching the battle in the video. 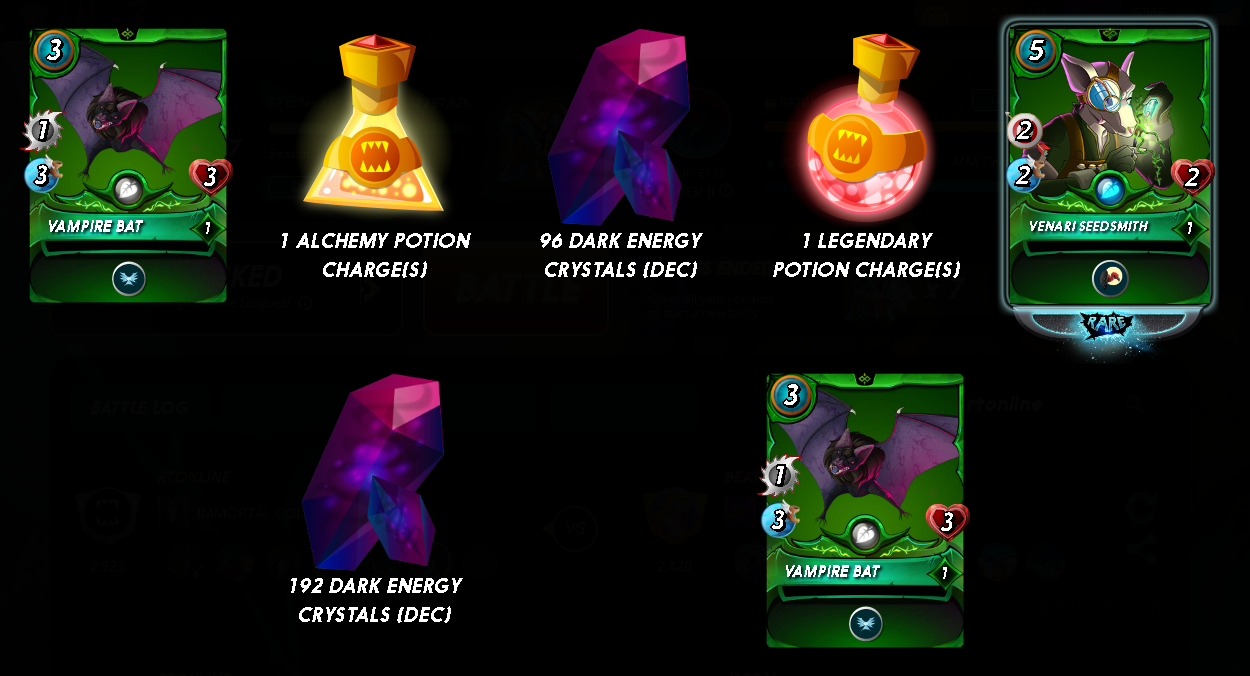 Now imagine this exact matchup with Silence unlocked on Goblin Psychic. . . I can't wait to run double Silence in a Nature Magic lineup one day ;)