Why is DEMENTED SHARK One of the Most Useful Monsters for the Team? And Daily Chest Rewards 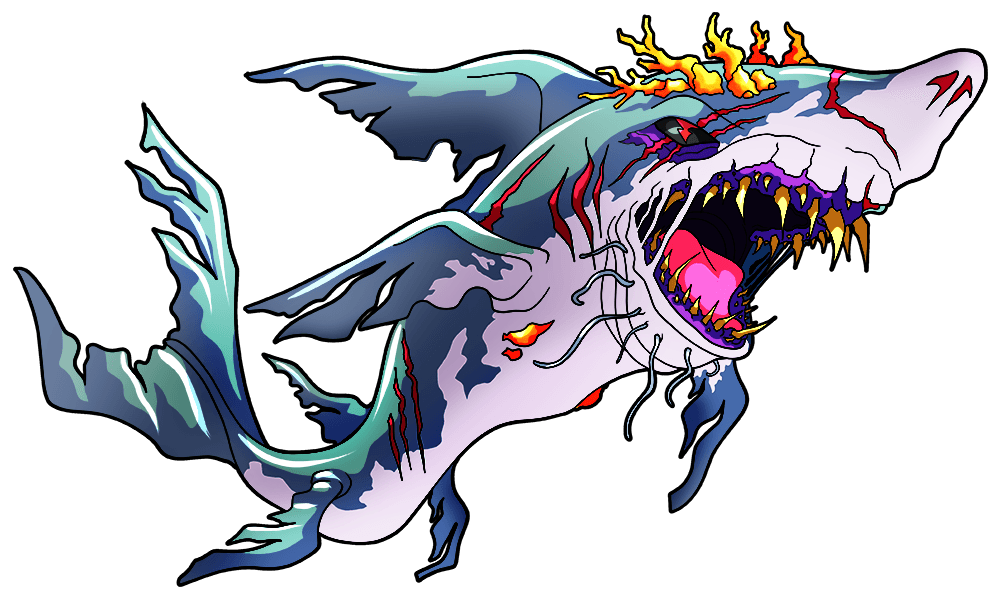 DEMENTED SHARK is a Monster that can attack targets with Melee Attacks and has Inspire and Thorns Abilities, which can be very useful to the team in battles. Demented Shark especially with its Inspire Ability helps the team make more powerful attacks in battles. Monsters with the Inspire Ability give all friendly Monsters +1 Melee attack. Demented Shark's only downside is that it can't attack except in the first position. But considering that it gives +1 Melee attack to every melee Monster in the team, we can ignore this disadvantage. Because indeed, thanks to Demented Shark, Monsters in the team can inflict much more damage to the opposing team. In other words, Demented Shark helps the team to destroy the monsters on the opposing team more easily with this ability.

DEMENTED SHARK has the Inspire Ability at level 1 has the Thorns Ability at level 6. Demented Shark is indeed one of those excellent Monsters with two very good abilities that can be very effective in battles and very useful to the team. Currently, my DEMENTED SHARK NFT card is at level 1, and I am planning to upgrade this NFT card to level 10 in the future. Demented Shark makes my team much powerful with its abilities. Especially when I upgrade this NFT card to level 6, Demented Shark will be much more useful to my team. Demented Shark is a Monster that can be very effective in battles and can turn the tide of battle and help the team to attack with more powerful attacks. A Common card, the DEMENTED SHARK NFT Card is currently on the market starting at $0.26. Honestly, I didn't know the price was this low. This week I can upgrade it to level 6.

Target Practice rule means All Ranged and Magic attack Monsters have the Snipe ability.
Rise of the Commons rule means Only Common and Rare Monsters may be used in battles.

First, I put Monsters with high health in the first and second positions on my team. Secondly, since I predicted that the Monsters on the opposing team would have high health, it was necessary to attack them with powerful attacks and destroy them as soon as possible. That's why I put DEMENTED SHARK in the third position on the team. In the fourth and fifth positions I put the SAND WORM and DEEPLURKER, which can attack with powerful Melee Attacks. And in the last position, I put DISINTEGRATOR to reduce the melee attack of the opposing team's melee Monsters by -1.

I preferred melee Monsters in this battle and thanks to Demented Shark's ability, all my Monsters in my team's Melee Attack increased by +1. Now my team was powerful enough to destroy the Monsters on the opposing team as soon as possible with powerful attacks.

My strategy worked very well in this battle and we managed to beat a pretty powerful team with good strategy. In the video, you can watch how useful the Demented Shark is for the team and how effective it is in battles. Also all the Monsters in my team did a really great job in this battle you can watch their great show and great battle in the video. 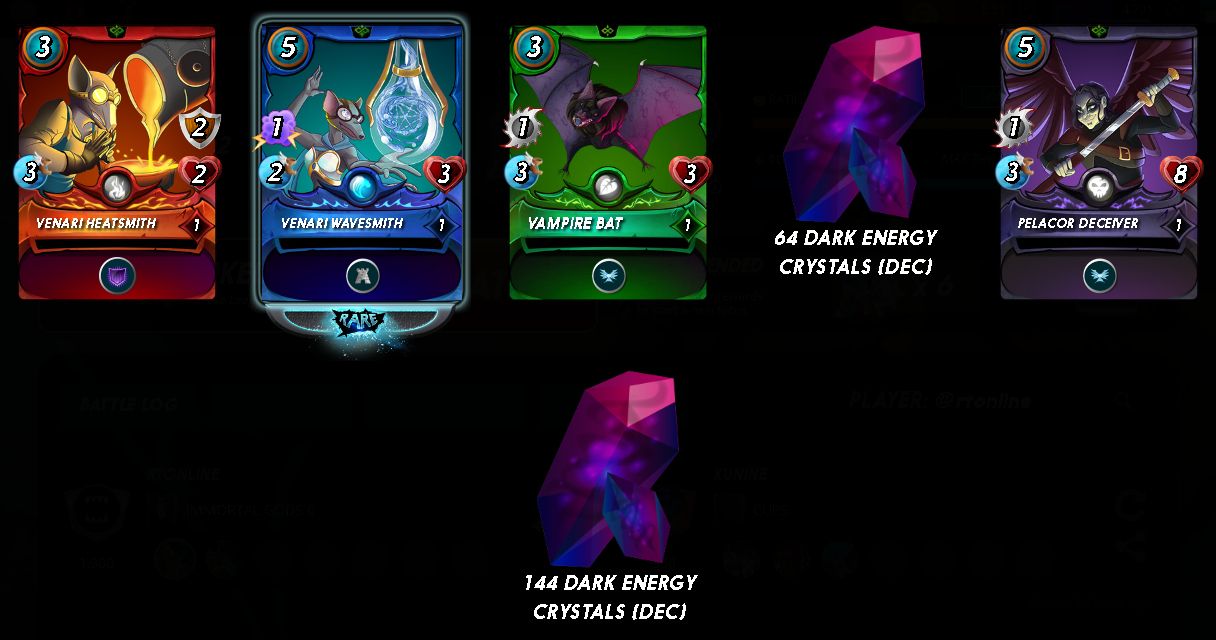 I think Demented Shark is great when matched up with a physical line up but I don't use it as much as I would like because it can't attack from anywhere.

Demented Shark can't attack outside of the first position, but if we calculate that it gives +1 melee to 6 monsters, it's actually does like stealth attack.

Demented Shark is great.You're taking full advantage of his strengths

When I use it with this kind of strategy, it makes really great battles. Thank you.

@globalwarming 47
about 2 months ago

Been playing with the shark more recently. Will be a prominent water team after the modern/wild split. Sharing this on https://twitter.com/PraetoriaDigest.