Why is MERDAALI GUARDIAN One of the Most Useful Monsters for the Team? And Focus Chest

@rtonline 71
about 2 months ago
Splinterlands

Monsters with the Tank Heal Ability are the most useful Monsters for the team. That's why in many battles I add them to the team and they can really turn the tide of the battle. 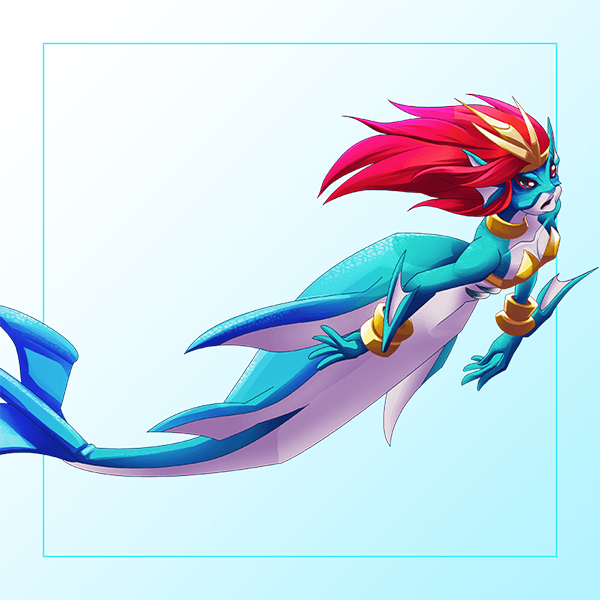 The Merdaali Guardians are a noble group committed to protecting all sea life and do not pay much attention to the affairs of people and the land. They are graceful to behold, often adorning themselves with shining jewelry. They prefer pacifism to conflict and are adept at healing and helping others through their connection to magic. However, when the Chaos Legion came to the Splinterlands, they swore to use their magic to protect what they hold most dear.

These abilities are really great abilities, Merdaali Guardian is very useful to the team on the battlefield with the abilities she has.

Equalizer rule means the initial Health of all Monsters is equal to that of the Monster on either team with the highest base Health.
Stampede rule means the Trample Ability can trigger multiple times per attack if the trampled Monster is killed.

Frankly, I couldn't predict that DJINN OSHANNUS would be in the opposing team, and I'm glad I added DOCTOR BLIGHT to my team. I can say that DOCTOR BLIGHT was very effective in winning this battle, but we could not have won this battle without MERDAALI GUARDIAN.

Also, the opposing team's Summoner is at level 8 and DJINN OSHANNUS is at level 4. We won the battle against a really very powerful team. You can watch my team's great battle in the video. 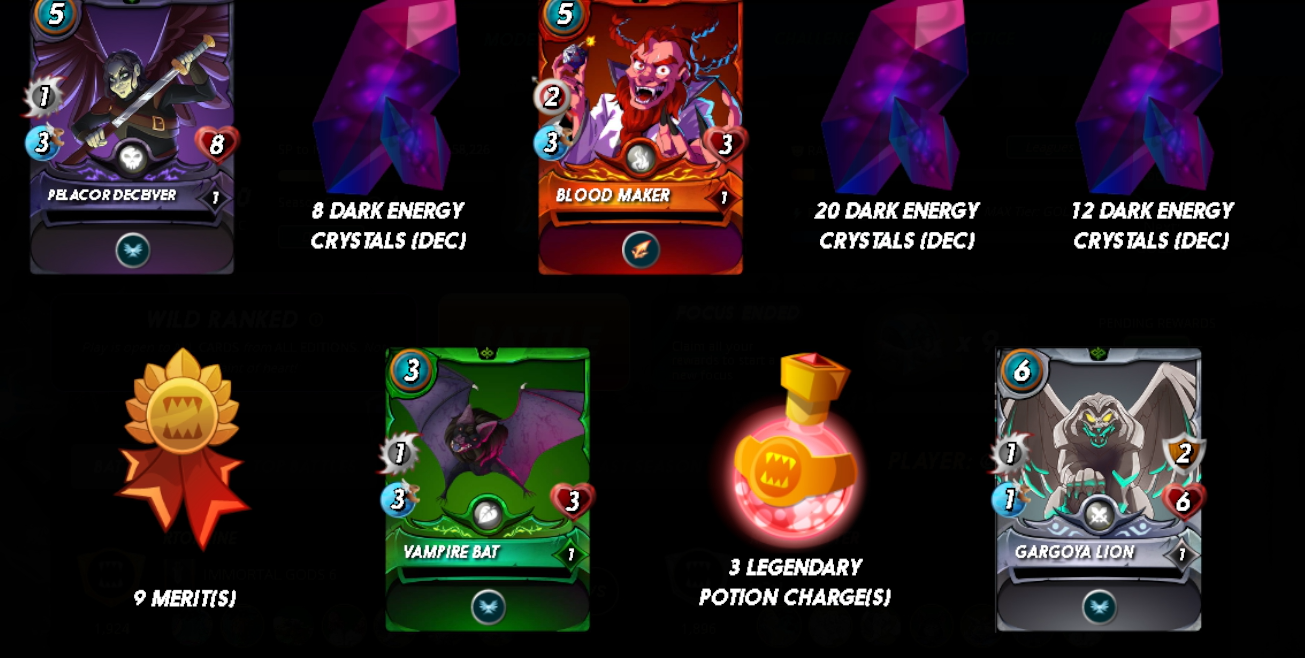 Interesting battle beating a level 8 summoner. Am finding this season to be very difficult.

@rtonline 71
about 2 months ago (Edited)

Yes, it was quite an interesting battle.

Am finding this season to be very difficult.

It was really difficult for me.

Thanks a lot for the support.