A dumb statement: Crypto is going to zero

@rufans 70
about 2 months ago
LeoFinance

I’m honestly not surprised that the crypto space has got critics preaching against the whole idea of blockchain and its currency. The Crypto haters spread their hate comments via national news channels, blogs, and especially on Social media platforms like Twitter. Anti-Bitcoiners are expected as there are Anti-Goods to every Good thing.

If you were asked who would go against the idea of Bitcoin, you’d probably guess the governments and some Gold enthusiasts. That’s right!. I already written how governments are trying their best to put an end to crypto. But for this blog, I will be pointing out the top finical commentator’s profile who thinks crypto will end up worthless in no matter of time. 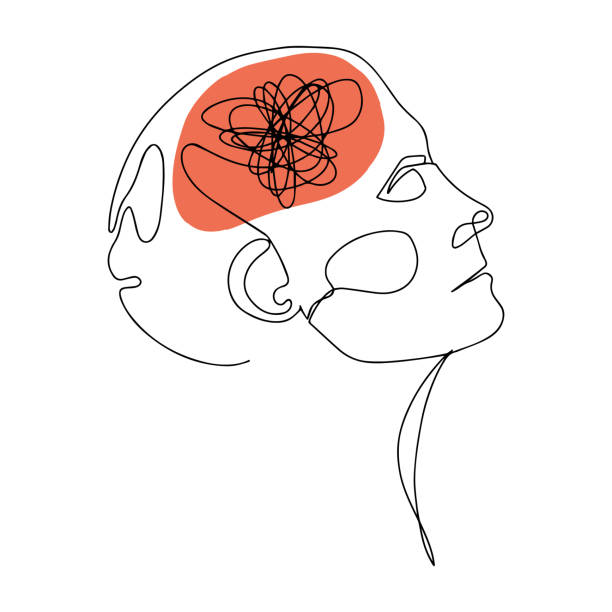 Crypto Twitter (CT) in recent times has got a bunch of accounts claiming to know what the bitcoin would do next. A lot of them have predicted that bitcoin would hit $12k, $10k, and so on. these types of downfall predictions are exactly what we see in a bear market. However, there’s this other account on Twitter that has always hated bitcoin from day one. He believed and has constantly repeated it that Bitcoins will surely be worthless soon. The man’s name is Peter Schiff.

Peter has been negative on crypto from the onset. He has been making the same statement about how bitcoin will go to nothing since it was less than $10k. The year bitcoin got to $69k, he still didn’t give up and stood by his statement. Peter is one of those Gold persons whose parents were dealing In Gold before he was born. This clearly shows he’s choosing the old ways to save/move money.

Meanwhile, Peter’s son ( Spencer) is a Bitcoin believer. Spencer is born into the Gold family but fortunately, he chose Bitcoin the future of money over Gold.
https://twitter.com/spencerkschiff/status/1485039058745282564?

As I type this, Spencer is looking for someone who can explain Bitcoin to his Dad to the point of convincing him. In the past, early this year I think. They had a tweet space show where almost all Twitter bitcoin big accounts were speaking to convince Peter about how Bitcoin works but he ended up leaving the meeting. He’s still not convinced.

The below tweet is one of Peter’s responses to Spencer in regards to bitcoin-related tweets;
https://twitter.com/peterschiff/status/1485444539695476743?s

His response above clearly stated that no government will adopt the bitcoin standard. Haha, Should we remind him that El Salvador and the Central African Republic have a working government?

No doubt, bitcoin is a very volatile asset when compared to stocks and gold. But calling $0 for BTC doesn’t make any sense to me after realizing it has a limited supply. After all, bitcoin was trading below $1 in its early years and got up to $60k+ and now trading at $20k as I type this. It still boils down to how volatile bitcoin is. But that doesn’t stop it from being the future of money that the governments would have no other option but to adopt.

It baffles me every time I open my Twitter app to see Peter’s Bitcoin tweets! How’s a man who’s Anti-Bitcoin so obsessed with it. He literally tweets about it more than anyone who believes it.

Why accept what you don’t believe?
Surprisingly, Peter accepts cryptocurrency payment from users on his website. Why the hell do you have that option on your website when you frequently speak badly about crypto all of your life? 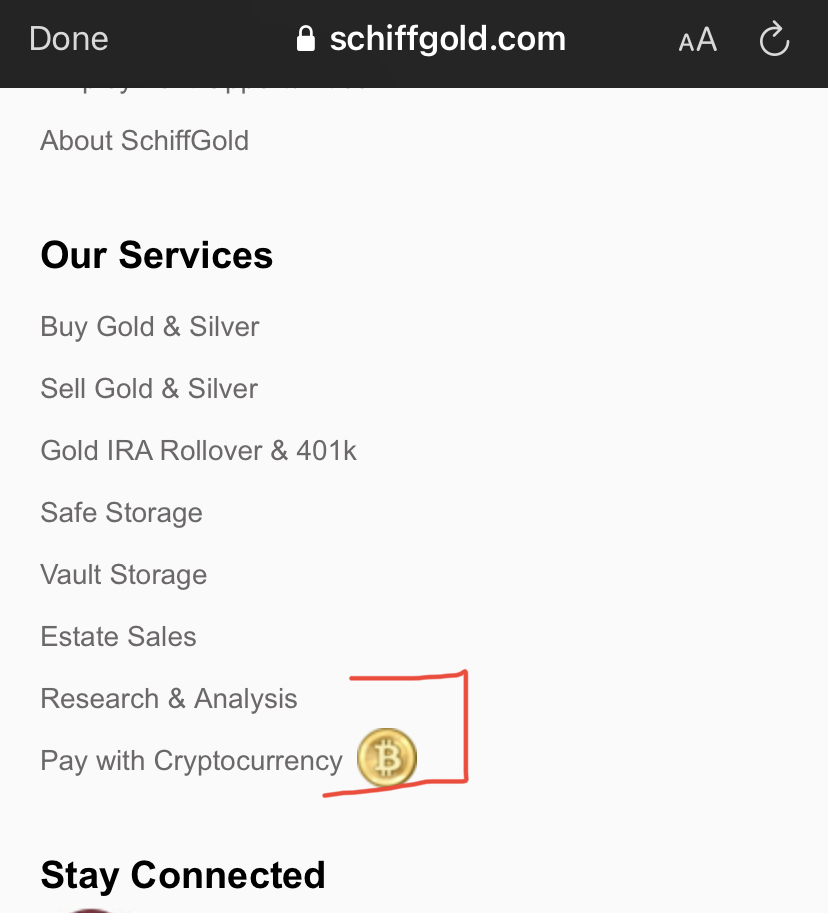 As I stated, Bitcoin is volatile and these price actions are expected. But the saying that Bitcoin isn’t the future of money or that it’s heading to $0 is invalid.

It baffles me every time I open my Twitter app to see Peter’s Bitcoin tweets! How’s a man who’s Anti-Bitcoin so obsessed with it. He literally tweets about it more than anyone who believes it.

He's intrigued by BTC, he cannot explain this weird feeling of hate and love. Eventually, he will come out of the closet.

They can’t run away from the truth. Time will tell.

Pete is milking twitter morons for engagement to give himself more reach and people fall for this nonsense, he is just playing the algos, and his bitcoin hate gets amplified and people who hate bitcoin(more people than those that support it) will then listen to his podcast and invest in his fund, its a pretty simple marketing funnel

I honestly can’t wait for the whole of current and next generation to realize this truth. For peter’s son to not agree with his father financial sermon, then, the future is bright. Plenty people would someday find out the truth.

Thanks Toruk, for visiting 😅

Has it been declared dead this year yet? If not, unfortunately we have more downside.

Surprisingly, Peter accepts cryptocurrency payment from users on his website. Why the hell do you have that option on your website when you frequently speak badly about crypto all of your life?

Lol may be dual face people :)

I had a coworker tell me recently that crypto isn't a real investment, and I'm going to lose all my money. haters gon' hate.

It's only a matter of time before cryptocurrency detractors realize their biggest mistake was not adopting it early. It's hard to stop the revolution

Nah it'll never be going to zero. Ofcourse cryptos are subjected to high volatility. Fluctuations occur but in this present time with the number of peoples that are coming to know about crypto it's very difficult to drop to zero. Chances are 0.01%