Music Is Life, But I Gave up wanting to be a Musician

@rufans 69
4 months ago (Edited)
THE WEEKEND

Growing up in early 1990(s) as a Nigerian kid brought a few disadvantages to kids of my time. Here's what I mean;
Kids weren't allowed to go for what they love. Or let me put it this way; my parents and their colleagues want their kids to move on the same path they went through by going to school and applying for jobs in Government offices. Most parents never believed in their kid's dreams.

I have seen where a kid would be extra good on a soccer pitch but won't be granted the opportunity to pursue his/her soccer dream. In my case, I have always loved music from an early age since I got myself a Palito radio and always look forward to evening night music shows on local radio stations. I didn't have a mobile phone back then but the portable radio was the mobile device I always walk around with. Over time, the interest to one day make my own music grew gradually. 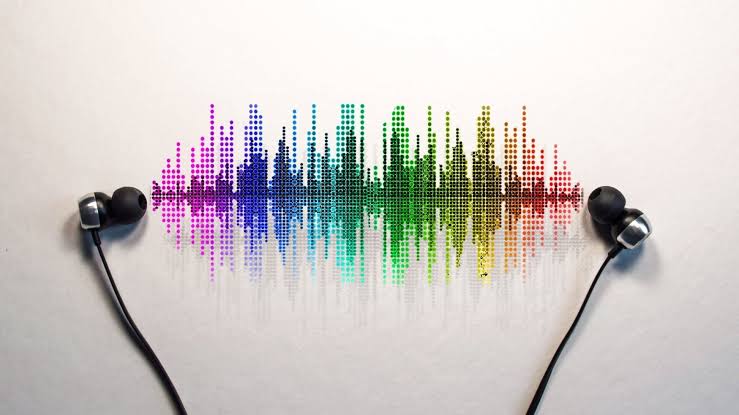 Wanting to do music

Unlike other kids, I don't think my parents had an idea of my love for music because I never got a warning not to go into it from them. However, I was told how one of my siblings never made anything out of his musical carrier. I agree with this statement but I never even planned to be a famous musician. I naturally love listening to amazing musicians for a positive mood swing and not to make money out of it. 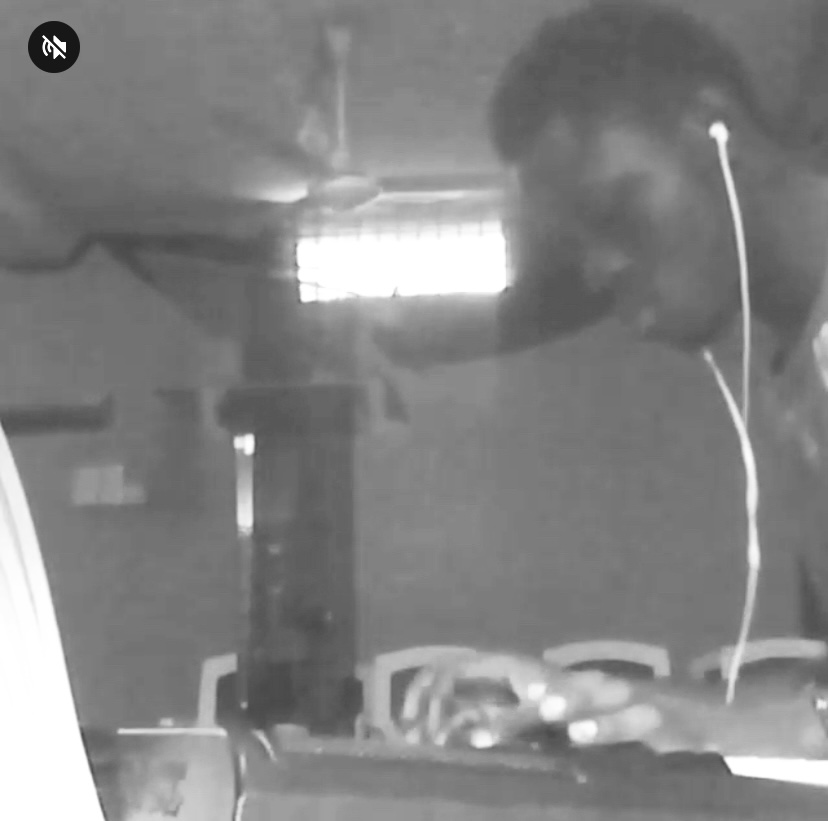 June 18 2015: An Instagram video of me playing a melodious tune with church's piano🎹

Speaking of my music life in the church, it turned out that I and my two nephews became our church's instrumentalists. At a time, I would be on the keyboard while my first and second nephew would be playing the drums and guitar. We were known as the music family. This act continued until I gained admission into college. My educational life never gave me the opportunity to continue playing in the church. This isn't always the same story with other instrumentalists but I had to give up one-act for the other. While I was in school, I was informed that my two nephews had set up a mini recording studio A recording studio without a soundcard lol. Hearing this good news put some chills on me as I have always wanted to record myself on an instrumental. The semester ended and I came back from school to do music with my nephews. They had already produced an instrumental to feature me. lol. 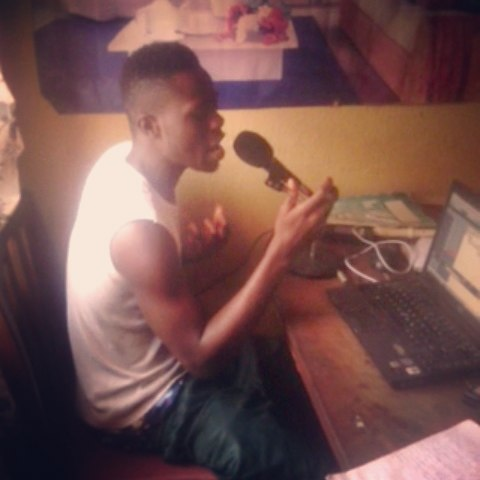 February 1 2016: When I was recording a track that I was featured in.

I chose Listening Over Voicing

From 2016 to 2018, I and my nephews recorded ourselves and learned music tools in the process. However, I disliked a few things about my music life which are;

Over time, I have come to realize that accent plays a big role in music. For me, accent happens to be the next thing that draws me closer to a song/artist after the message in the song, vibe or instrumental used. But Unfortunately for me, I lack accent that I love. I lost hope in my musical carrie simply because I dislike how I sound in a recording.

Even if my accent was the sweetest thing on earth, I wouldn’t have loved to go into music because I dislike being recoded. In one way or the other, I might have been featured on a track that would require to shoot a video for it. Heheh what would be my excuse in this case?

The reasons stated above are why I still find it difficult to publish a video on the hive blockchain. (@selfhelp4trolls, I promise I will kill the low self esteem in me and publish a 3speak video soon 😁)

For now, I have restricted myself from recoding songs but to listen to great artists out there. Because of this act, I have listened and analyzed a wide range of songs and visuals on the net. As it is now, merely hearing an instrumental, I could tell who would be best to voice on it.

In most cases, music puts me in the mood for whatever and sometimes, instrumentals does it. For example, I always choose to listen to a specific playlist while writing a hive post, and today, I randomly searched for "JoynerLucas playlist" on youtube and I came across JoynerLucas HIP HOP 2021 Greatest Hits New Album Music Playlist Songs
and I listened to it all through while I compose this post. It was my first time to listen to the first track on the playlist so I never knew JoynerLucas featured an artist in it. But while I was listening, I felt like RickRoss would be a perfect feature for it. Lo and behold I heard the Maybach boss's deep voice on the second verse. What a genius I am. 😁

I have a few times thought of starting a music reaction channel on YouTube on Hive but I don’t know how it will go. Until then, I have chosen to be a good listener.

Any form of music keeps me going the way I want it. Be it other artist's songs, instrumentals, or playing the piano when I’m opportune to. Music is life and I’m a living testimony.

Nice one! Keep it up, music is fun.

I have listen to some of your tracks you were featured and I was surprised with your rhymes damn it was pretty good but you didn't take it serious but that life we will surely do what makes us happy
!LUV

Right right right! I remembered letting you have a listen to them and you spoke good about the songs. Tbh, I didn’t believe and still don’t 😂

Music is something that soothes the soul either as a musician or listener.

I hope this won't be your final decision, you can still make music in the future accent or no accent, with time and practice the right accent you want might come through who knows.

I'm sure there's nothing impossible. Even myself do visualize a day where I would record a song and make a video. I'm a very shy type but sometimes doing it and learning on the go is the best recipe to growing more. Whichever ways life is what we make it to be.

I agree with all that you’ve said. Thanks for visiting 🤗

Yay! 🤗
Your content has been boosted with Ecency Points, by @rufans.
Use Ecency daily to boost your growth on platform!

Wow your absolutely correct when you said music is life, @rufans to me music is an identity, and most of all music is an expression If you can’t express yourself that means you can’t sing because music is expression thanks for your input @rufans

Thanks for your comment and you are right about it.

Yes I celebrate you too 👏 👏

Truly, music is life.. @rufans the passion for the hustle is definitely going to pay.