The world has become a small village and more accessible due to the fact that there is the airplane. The plane has reduced the proximities of traveling long distances using buses and trucks, when one could fly to their destination within a short period of time.

Source
The World Before the Introduction of Aeroplane

Prior to the development of the areo technology, man traveled by ship and cars from one continent to another. For instance, during the slave trade era, voyages traveled from Africa to Europe and the America's for more than 12 weeks and the same amount of time and distance covered when they are returning. This helped goods and services to delay in arriving there destination.
Intercontinental trade was very slow before the arrival of Aeroplane. Although, even in the present day and the aero technology, some tradable goods such as crude oil and some other heavy duty goods are still shipped to there destination the world over. 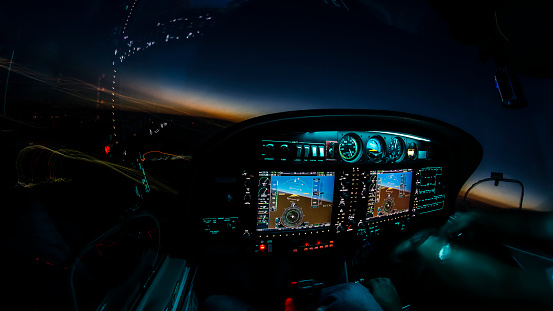 The introduction of aeroplane and aeronautical engineering or technology to the world saw the delivery of goods and services within short period of time to their destination. The training of pilots became necessary, creating jobs in the aeronautical world. 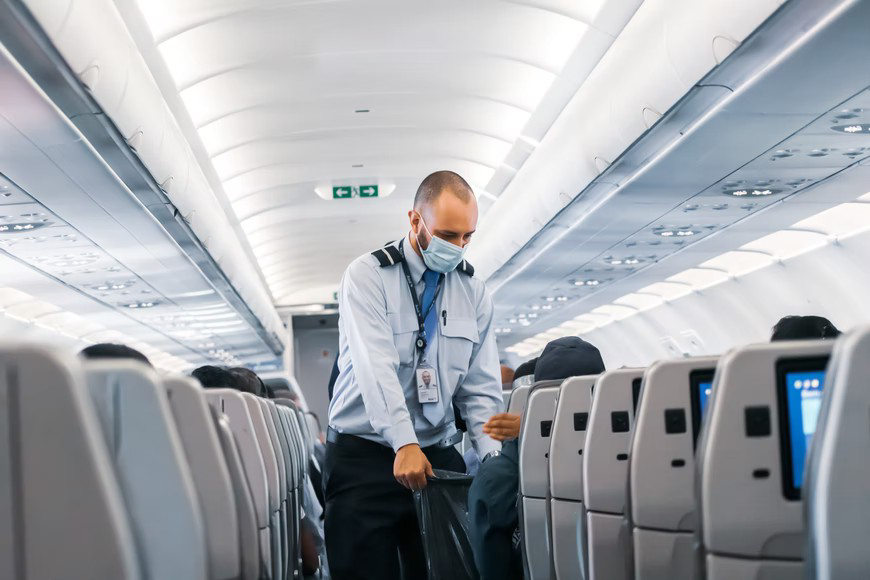 In Nigeria, due to the deplorable condition of the Nigerian roads, most Nigerians and foreign nationals usually preferred flying with the aeroplane than to spend over 12 hours traveling on road. The inconveniences caused by the bad roads and at some point heavy traffic make travelers to depend on airplane traveling not minding the cost, than suffer traveling on the road which is cheaper in terms of cost. 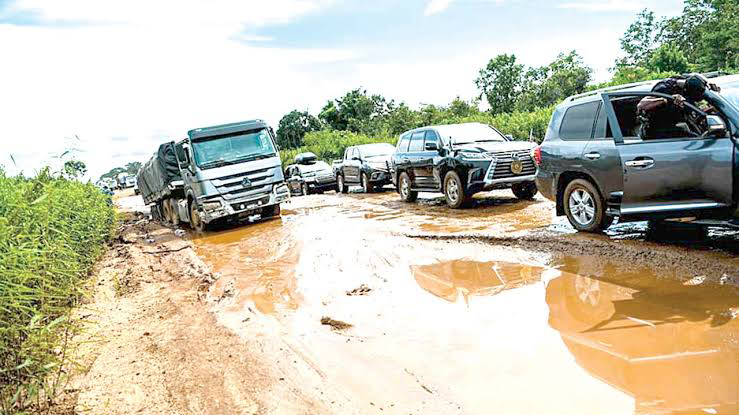