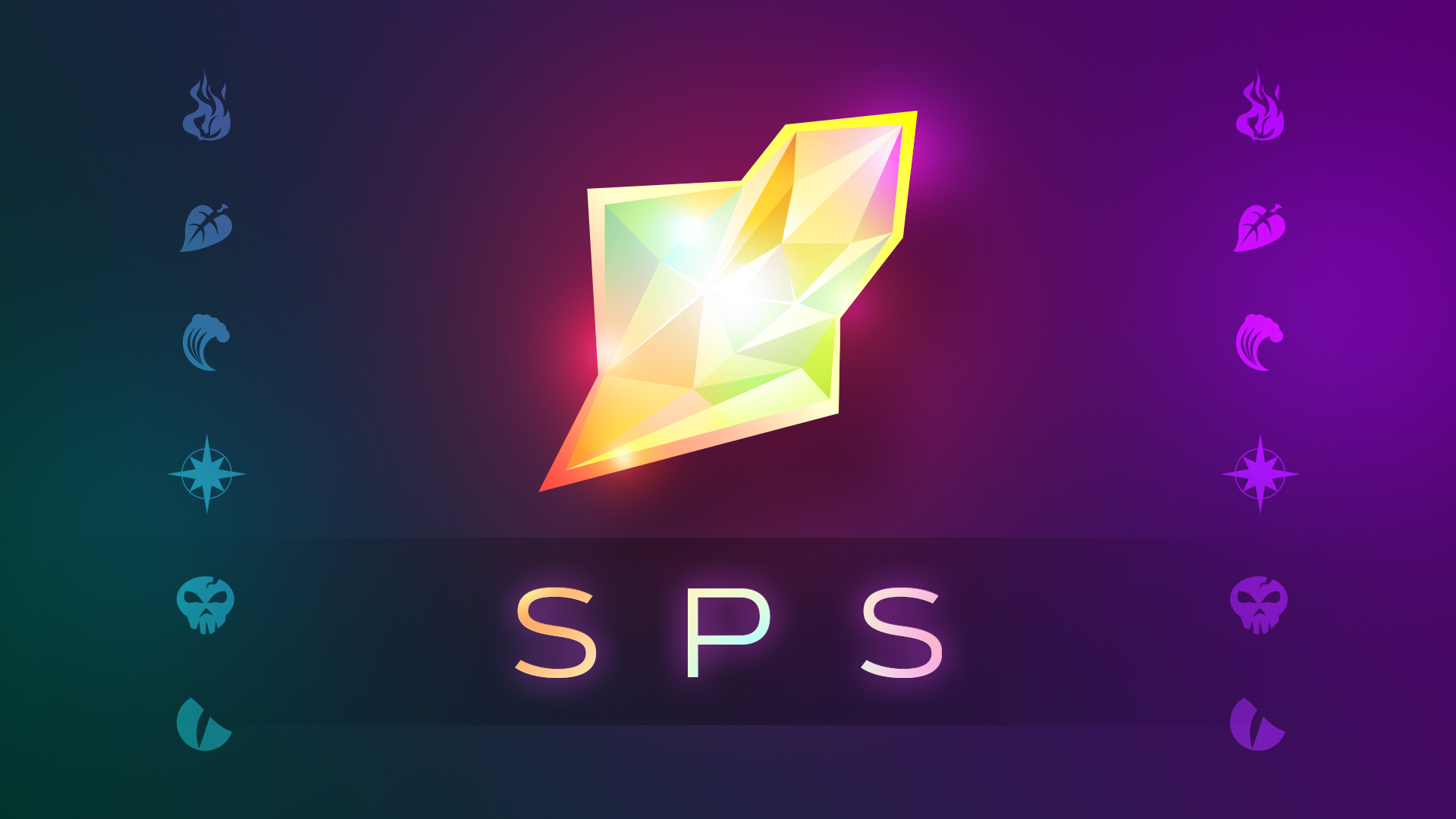 So I have been engaging in the Splinterlands game pretty much since its inception thanks to a few people who introduced me to this.

Just this week, Splinterlands have created and airdropped a new governance token called Splintershards (SPS). The purpose of this token is:

The Splintershards token will be set up as a Decentralized Autonomous Organization or DAO via a series of smart contracts which will be published on the Binance Smart Chain (BSC) platform.
All interactions between the Splinterlands game (which runs on the Hive blockchain) and the SPS tokens (which will run on the BSC blockchain) will be handled via an oracle system.

SPS tokens will be distributed in a variety of ways to reward players and asset holders as seen in the graphic below. 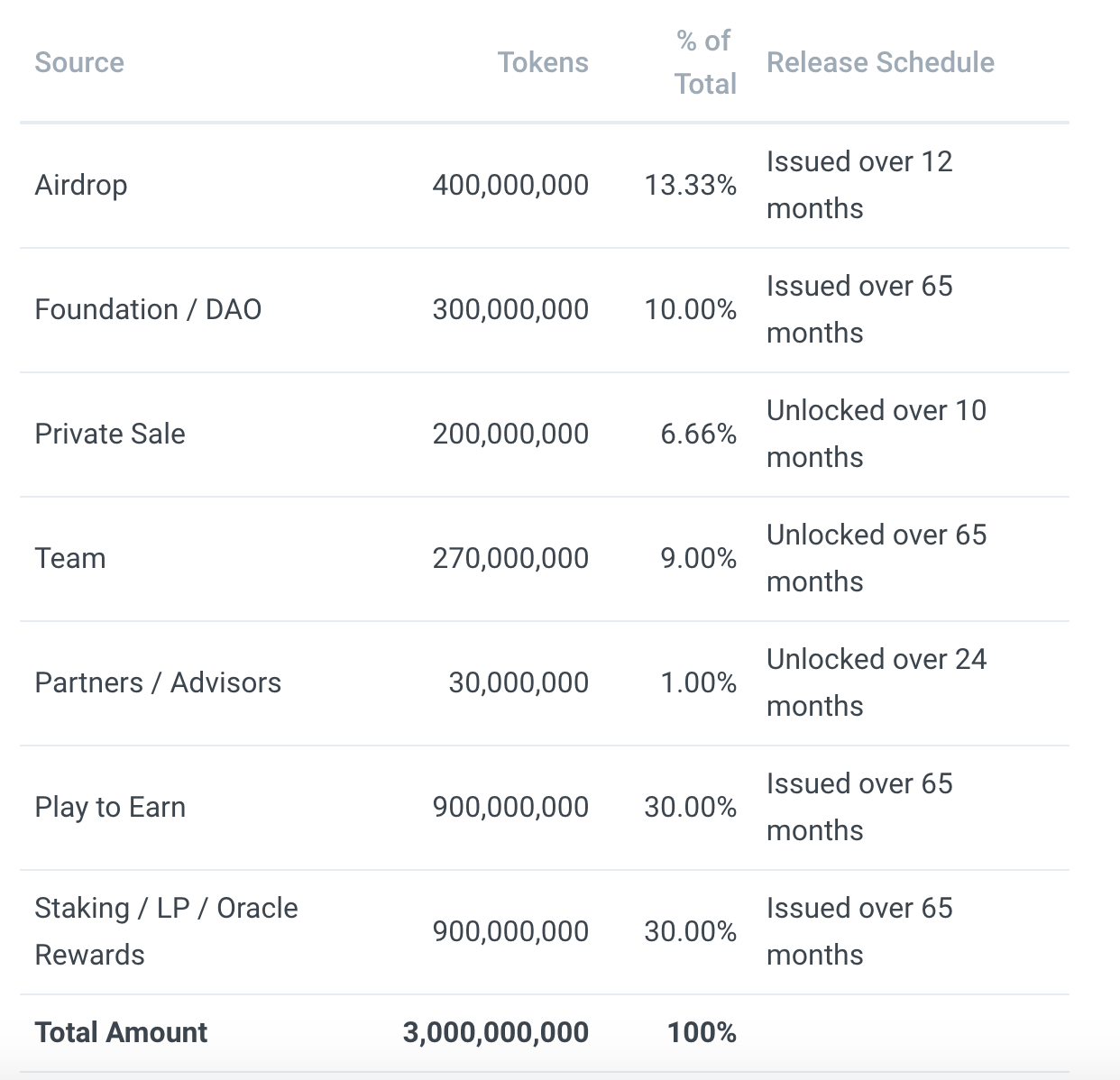 Asset holders of the game have already started to receive tokens in the airdrop based on the assets held according to the following: 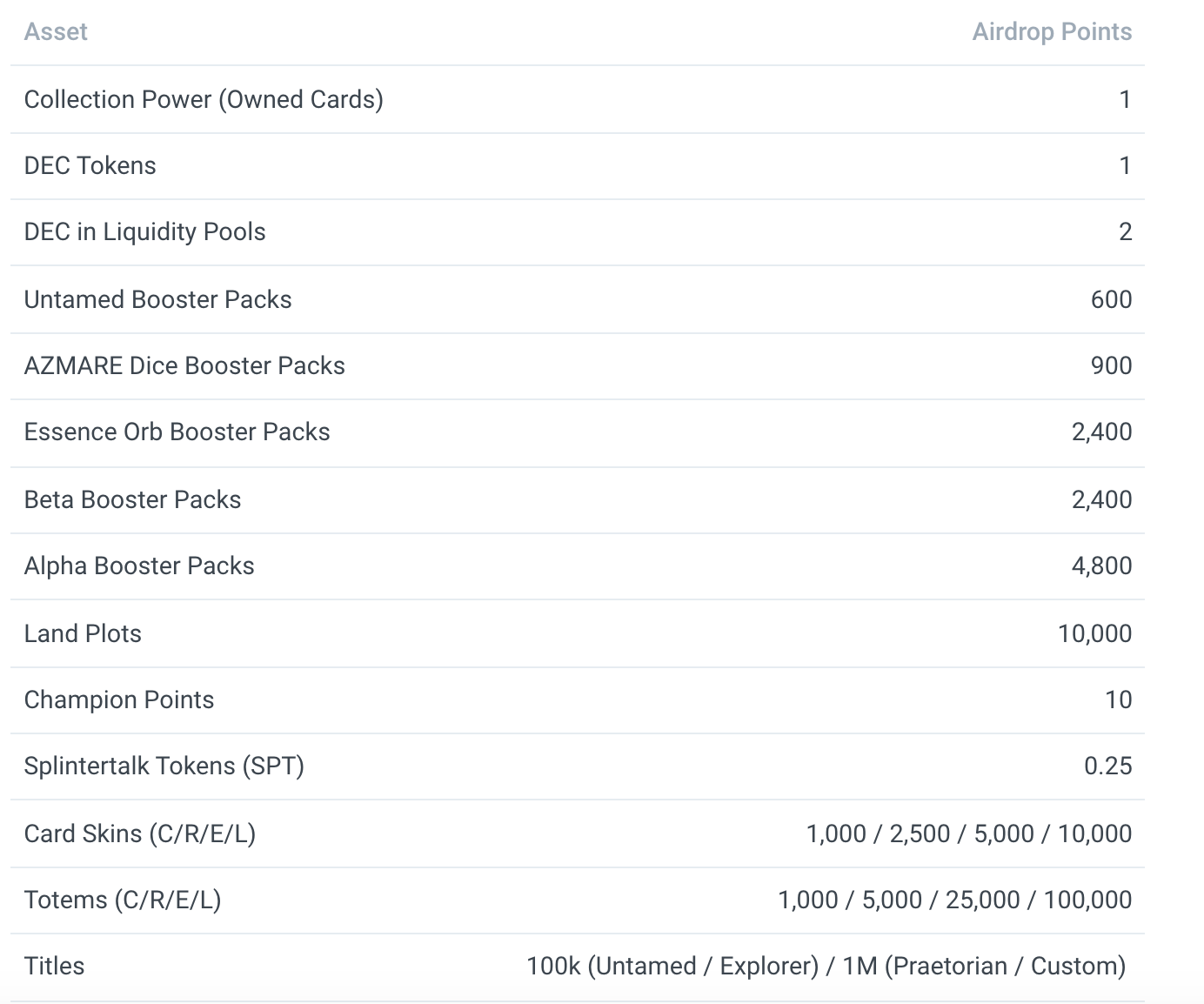 Play to earn opportunities will also be available and staking will come to the game soon.

My dilemma is this..... Do I sell why the tokens are new and the price is high and buy back later, or not worry and just hodl as these are 'free' tokens that can be used at a later date?

Another great opportunity in the splinterlands game.

I am relatively new to the game, but I have the same dilemma as you. I don't know whether to cut and run with profit or just hodl either.

Am new to the game , don't even know how to play it right now ,but still trying but I know with time I will get it better than I am now .

Ahh, that is kind of the age old question isn't it? You gotta believe that eventually the hype is going to die down and the price is going to drop. When that will be? Who knows! I am holding mine for now, but that is definitely not financial advice!

i delegated stp to monster qurator but i do not receiging nothing i am sad for this.
do you know if i could received in the future or will forgot this topic.

I have been playing in Splinterlands for a year now and one thing I know for sure is not selling a single card since the beginning greatly benefited me currently. Hold your SPS tokens players. In this game based on Blockchain, players are still at the beginning of the adventure. Many more opportunities will arise soon to use your SPS. It is not financial advice but stake, delegate or hold are the best course of action in my opinion.
Peace