Splinterlands Overcapacity Solved With New Reward Cards - Or Not?

Discussion on the issues relating to overcapacity in the rental market to ensue! 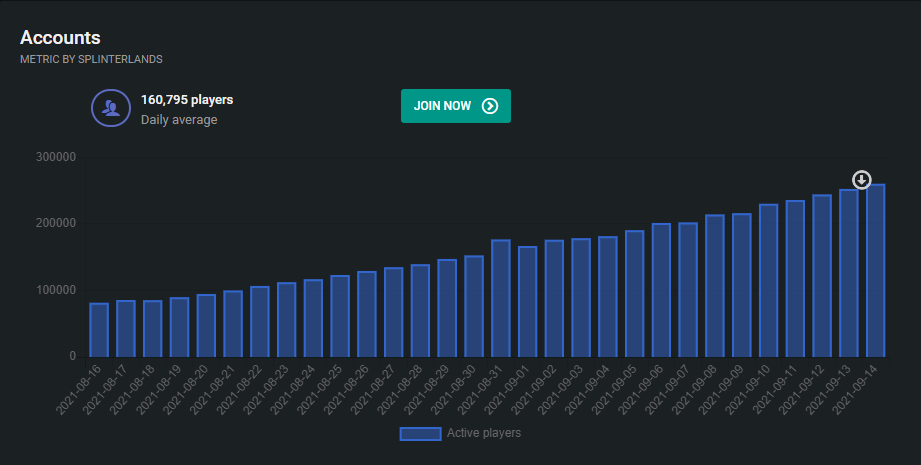 When the rental market got started, many of the whales decided to dip a toe in. I think they knew that the full force of their portfolios going in the market would just smother it.

Over the past few weeks, we are seeing two things happening. First, the whales are starting to get in a little past their toefins.

Second, there are tons of new accounts coming in that are just buying walls of inventory and dropping it on the markets at ridiculously low prices.

It's a wake up call to something I've actually been awake to for a while now but many people still don't believe.

Even with all of the new people in splinterlands and the massive price increases, Splinterlands had an overcapacity of cards that would probably take another 5x new accounts from here to fill. 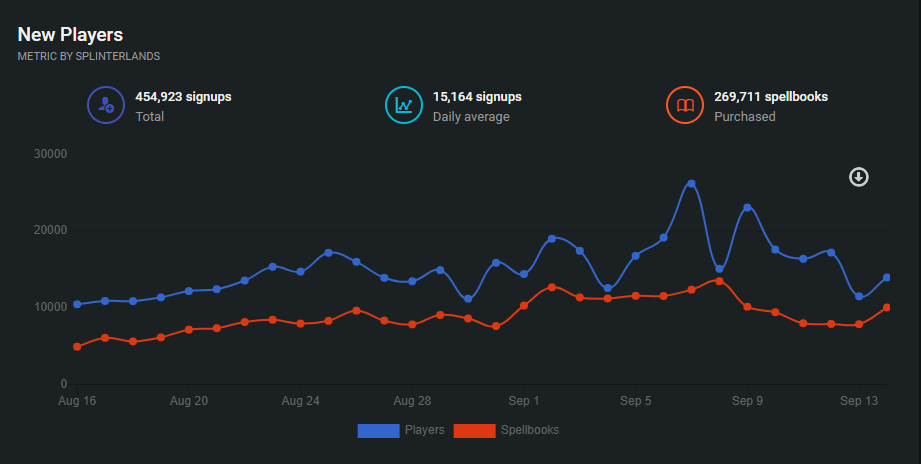 However, I believe these tides are starting to change now with the release of the new reward cards which are being minted in significantly higher amounts. I believe this will motivate the growth of the game's userbase, and encourace people to stick around longer since there is more incentives due to the greater possibilities of earning cards now - and subsequently feeling like you are being rewarded for playing the game!

Let me know what you think of this issue, and if you have any opinions on the future in this regard!

As a new player I also thought that I will get a bunch of the new reward cards, but after the "screw new players because of bots" update we will get a reward card only every Christmas in bronze league. And to get into silver you need a considerable amount of investment, which not every new player will pay out. So, this will introduce a bias into your data. Regardless, new reward cards shoul be cheaper because of their larger number, but new players will only get them if they buy it on the market.