@shamzy 58
about 2 months ago (Edited)
Proof of Brain

Greetings to everybody! I hope you are all doing well,it has been an incredible month for me, and I am believe that it will continue to be so for me and you too.After some delays, I eventually completed my project defense a few days ago, and I will be sharing my experience.Just in case you didn't know, most final year tertiary institution undergraduates are required to come up with an exceptional idea that is in line with what they have been taught in school, which will be implemented with the assistance of a supervisor, presented to the school, and defended to ensure that it was implemented by the student and not by someone else ,in front of a panel of professional panelists,The process of defending the project is known as project defense, and it is completed by the student before he is awarded a degree. 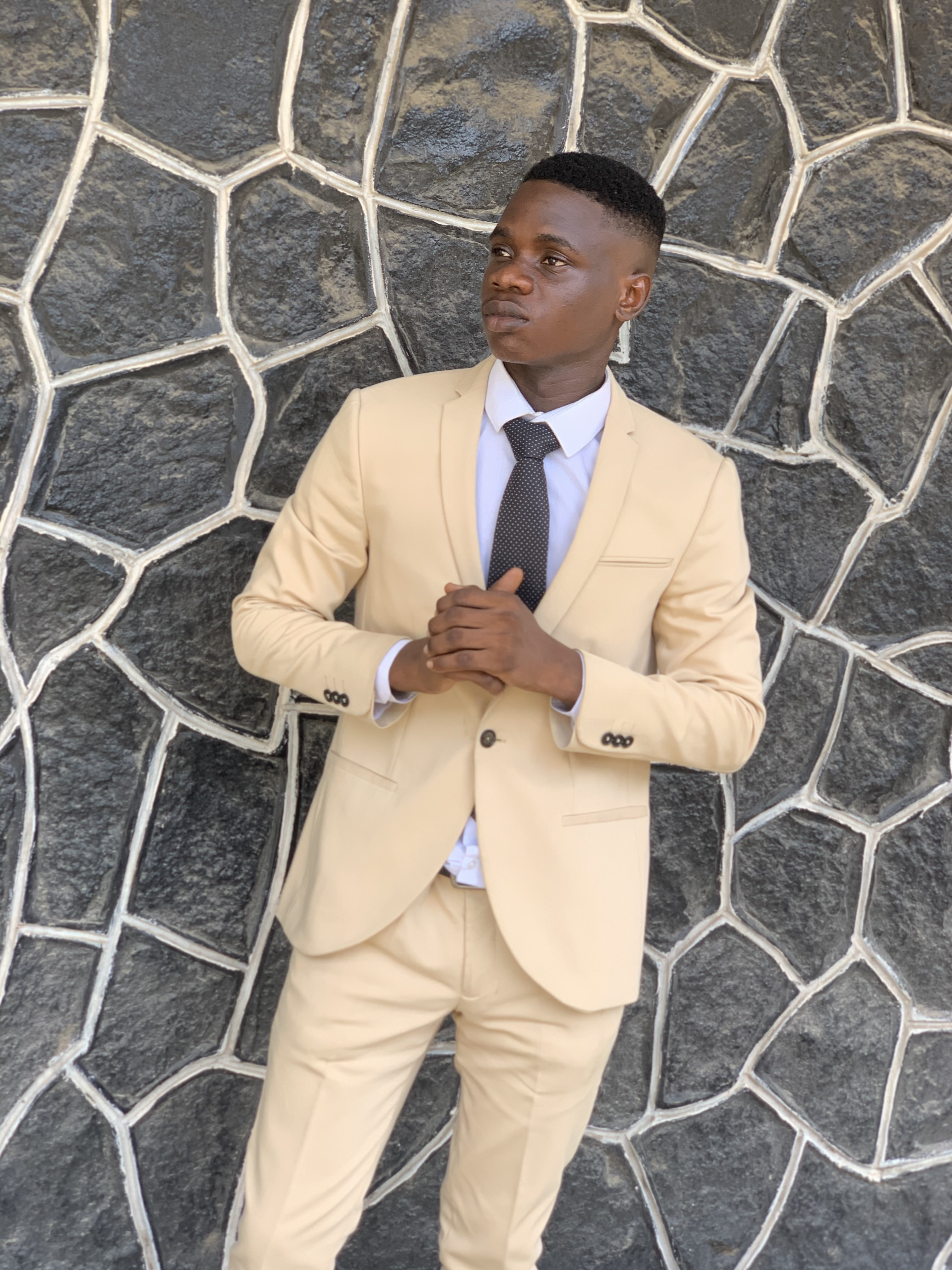 I was teamed with some wonderful project mates @tunkem and Ugochukwu who were very supportive, especially @tunkem,We fought a lot but eventually settled it simply to have a successful project, which I am delighted we can term it a success. 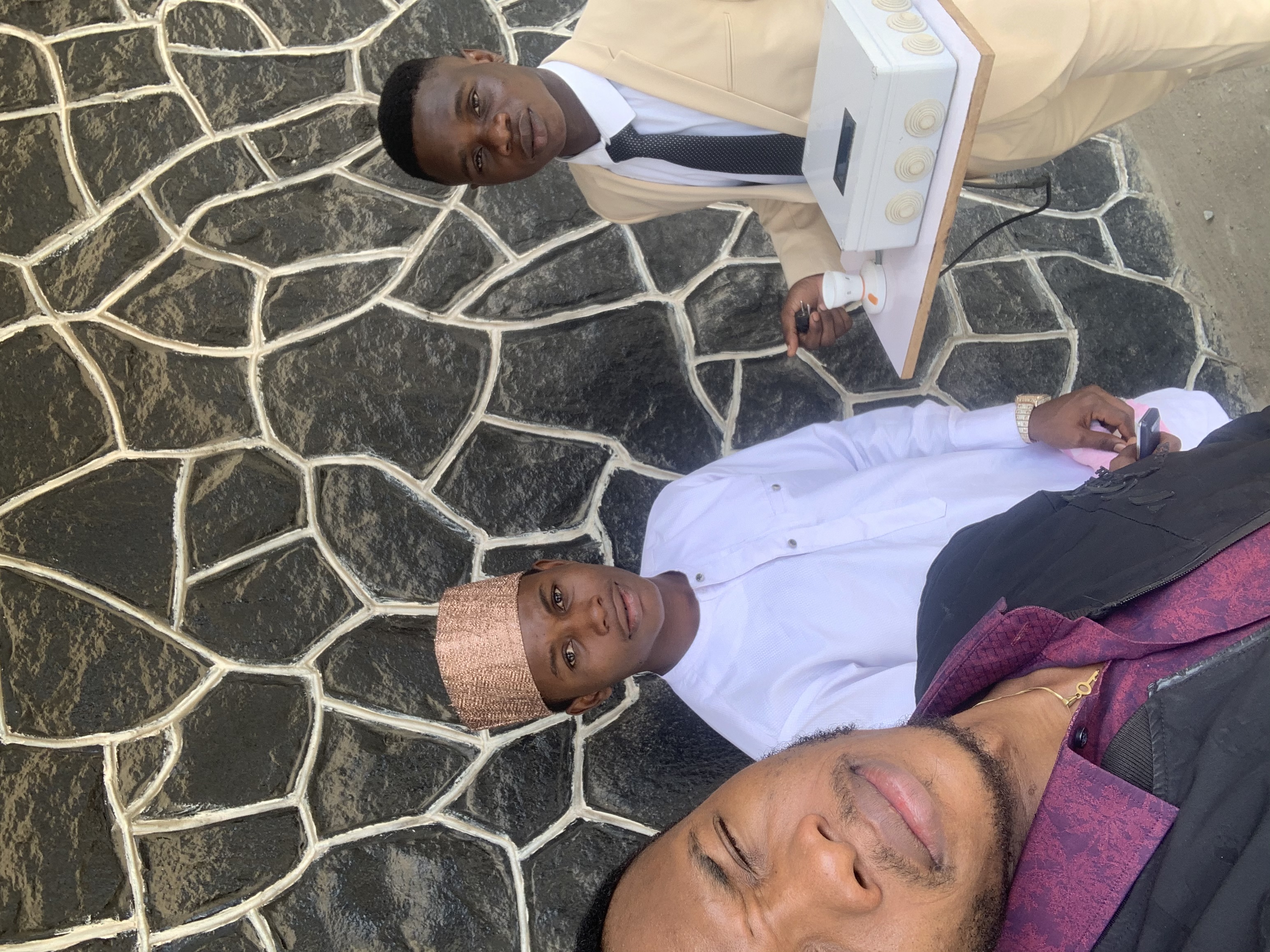 I will not go into depth about the project here, but I will do so in my next blog.
I awoke with confidence on the morning of the defense because I had been fully prepared for it, said a prayer, dressed, and confronted the traffic. I arrived at school early to finish the project's power point (all thanks to @k-banti for making his system available on time and also sharing the template) , which took only a few minutes. When it was about to begin, I became nervous, but I just had to muster confidence and even started encouraging my group mates. Then there was the external defense, in which a strange man examined my project, made some modifications, asked some technical questions, told us to share our struggles while executing the project, and told us to test run the project, which was flawless.The other was an internal defense based on a power point presentation, where a senior lecturer from the institution also examined the project, asked us to open it and explain how it worked, and we were also corrected in several areas, particularly the power point, which was not bold and too detailed. That brought the project defense to a close, and I took some photos with my buddies. Thanks for taking the time to read; your support is greatly appreciated.

Congratulations @shamzy! You have completed the following achievement on the Hive blockchain and have been rewarded with new badge(s):

Dear @shamzy, we need your help!

I am just seeing this, don't know why i wasn't notified despite the tag.

You look good on corporate, you should redirect your focus on becoming either a pastor, or a corporate staff 🤣🤣🤣