What Does It Take To Succeed On Hive As A Content Creator? 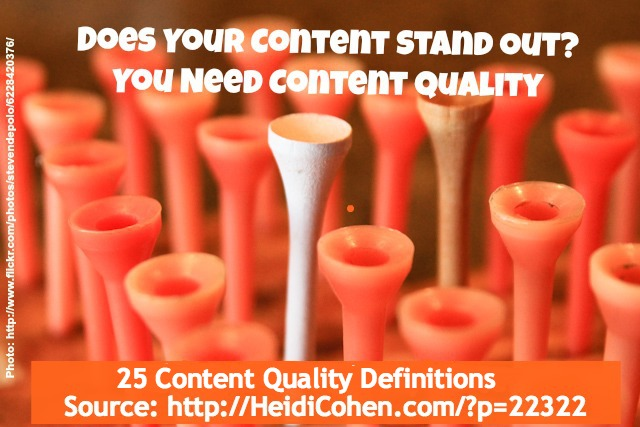 I had an exchange with a long-time author who had been active on the old chain as well as Hive for a total of four years about what it takes to succeed on Hive. @taskmaster4450 had put out a post about the importance of high-quality and consistent commenting as a way to gain traction. I'll expand upon that theme in this post.

Commenting is marketing but marketing is not enough

While what Taskmaster says is absolutely true, high-quality commenting is not the whole truth about how to become an author earning well on Hive. What commenting amounts to is marketing from the perspective of how to achieve success. Leaving a lot of genuine comments that add value to other authors' posts is the best way for new people to gain attention but if earning good author rewards is your goal, then obviously attention is not enough.

It is true that people tend to vote on the posts of people they have interacted with and formed a good relationship in the past regardless of the content, it is also true that most people will upvote content according to its worth. There is a limit to how much voting power you can spend on voting shitposts made by a friend of yours without losing standing in the community yourself. That's because the reward pool is a common. Every stakeholder has an interest in value being rewarded.

It is unreasonable to look at the most highly rewarded authors on the platform and expect to earn the same as they do without putting in similar effort. If your content falls short of what is generally considered quality here, you need to put in more effort. I know some individual posts make exceptions to that rule. But if a popular author who has many curators auto-voting him or her starts shitposting on the regular, he or she will eventually lose support.

Even whales who have have shitposted a lot have tended to draw the ire of the community. I can think of only one whale who did that successfully but that guy also did a lot of beneficial things. Another one who did the same got caught up in a flag war and eventually left the platform. Thankfully, we haven't had that kind of problems on Hive or even on the old chain ever since curators started getting 50% about a year and a half ago.

As a newbie your best shot is high-quality commenting and engagement that adds value to gain exposure. In fact, you may actually earn a fair bit on comments alone. But to earn well on posts, you need to post quality. There are several curation projects on Hive that look for high quality content. A few of the largest bid bots on Hive have long since become curation projects. High-quality content is rewarded even if you are a relatively unknown author. If you make yourself known, you will eventually begin to earn even more.

I have recently found that commenting is not only marketing as you say, but it is highly engaging and satisfying, so I would recommend that, not that I am an expert on earning, but if you want to enjoy the platform, begin interacting with others through comments is a great way to stay motivated on the platform.

You're absolutely right, of course. Commenting can be a lot of fun. I do my social media here because I would be doing it somewhere else anyway. Facebook just got hacked. Why would I continue to donate my personal data to an entity that not only makes a lot of money off of our data but is so irresponsible with it as to allow hackers to compromise our privacy in such a manner? There is an alternative that even pays for the same kind of activities I'd be engaged in on FB and others such platforms. I'd be an idiot not to grab the opportunity.

The problem is we are all forced to use FB these days, because for example my children have sports classes and groups where the training times are posted on facebook and nowhere else. so If I didn't have facebook I will pick them up at the wrong time. Imagine if that sort of dependency was on Hive...

I see. People gravitating towards using Facebook for such reasons is the result of the immense network effect of Facebook. But what Hive has going for it is the vastly higher average value per user. If you divide the market cap of Hive by the number of daily active users, which is something like 14,000, you get about $15,000.

Congratulations @shtup! You have completed the following achievement on the Hive blockchain and have been rewarded with new badge(s) :