What Is Your Curation Philosophy?

@shtup 50
about 1 year ago
LeoFinance

I certainly don't feel like a whale because the market cap of LEO is still quite small but I think it has a real possibility of growing significantly and proportionally speaking I am a LEO whale however modest my stake is absolutely speaking right now. There is a very good chance that the price of ETH will go up by a large factor by the end of next year because of all the institutional FOMO we have seen the beginning of, which would automatically pull up the price of LEO as well. Also, given the impressive road map of LeoFinance and how fast it is being implemented, there is every reason to believe that LEO will outperform ETH in the near future.

Any stakeholder is free to do as they see fit with their own stake. But it would clearly be prudent to curate in such a way as to maximize the value for the ecosystem because as a larger stakeholder someone with as much as I have is well placed to benefit significantly from such radical appreciation that seems to be in the cards given all the development on in the ecosystem and the market structure of the overall crypto market.

At the very least, large stakeholders have a responsibility for their own finances, which LEO could play a significant part in the future.

I like to upvote top-level posts that I want to read on sites that I go for valuable crypto and investment content. I have a list of users I know to regularly create valuable content whose posts I always read or watch if they're in video format. I never upvote anything without consuming the content myself. No auto-votes ever. 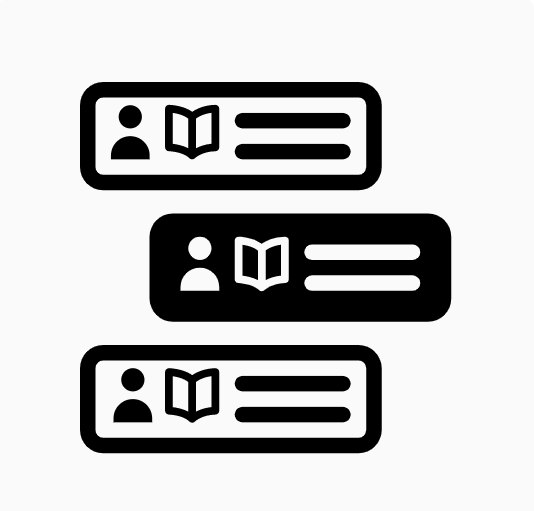 I also upvote a lot of comments. I often read a post and if I have time I read through the entire list of comment and drop votes on every comment while giving slightly larger votes on particularly valuable comments.

I also keep looking for posts by authors I don't yet follow in order to reward quality posts by newcomers.

I see no other way to make LeoFinance the kind of website you really want to go for information than by curating manually. I understand it can be a quite time consuming to read hundreds of comments every day for a large stakeholder. The answer could be to find a way to screen for quality posts whose comment sections to pay special attention to.

I never upvote anything without consuming the content myself. No auto-votes ever.

Respect. I wish there wouldn't even be aut votes on this blockchain. Except the business side of them, they basically don't have any value.

It's like giving a restaurant's meal of the day a five star without even sipping a glass of water in there. I know there are folks who deliver on a daily basis, but I still consider that manual curation is a way healthier way for growth, in both the curator and content creator's case.

The answer could be to find a way to screen for quality posts whose comment sections to pay special attention to.

My decades old proposal is to have a trending page based on engagement where posts igniting the most engagement to be featured there.

My decades old proposal is to have a trending page based on engagement where posts igniting the most engagement to be featured there.

That is a brilliant idea!

Why not make a post about that to remind people of it once again?

I had quite a few on the topic and don't want to become noisy. The ideas was thrown around by me since Steemit was still a place to live on.

Damn, just missed the voting window here! Particularly liked the "No auto-votes ever" line and that's made more appealing on Leo by not penalising manual curation/content voting by having that linear thing.

It means that if you're "late to the party" with a post, well, it doesn't really matter as long as you can get in before the 7 days is up although I think there's a "tipping feature" coming soon to help with that. So I tend to just throw around 100% upvotes anyway on posts/comments as my stake is only 1,100 LP at the moment.

Kudos to you for the manual curating effort!

Great post. Other than Leo being finance centric, this is what I think is quite attractive too - it's still wide open. I did quite well from posting on Steem through 17, but even if I'd gone 100% SP rewards, never sold anything, still wouldn't of made even a porpoise sized splash in the SP rankings.

Congratulations @shtup! You have completed the following achievement on the Hive blockchain and have been rewarded with new badge(s) :

I curate mostly manually ... but I do use hive.vote for when I’m away from my computer for extended periods of time.