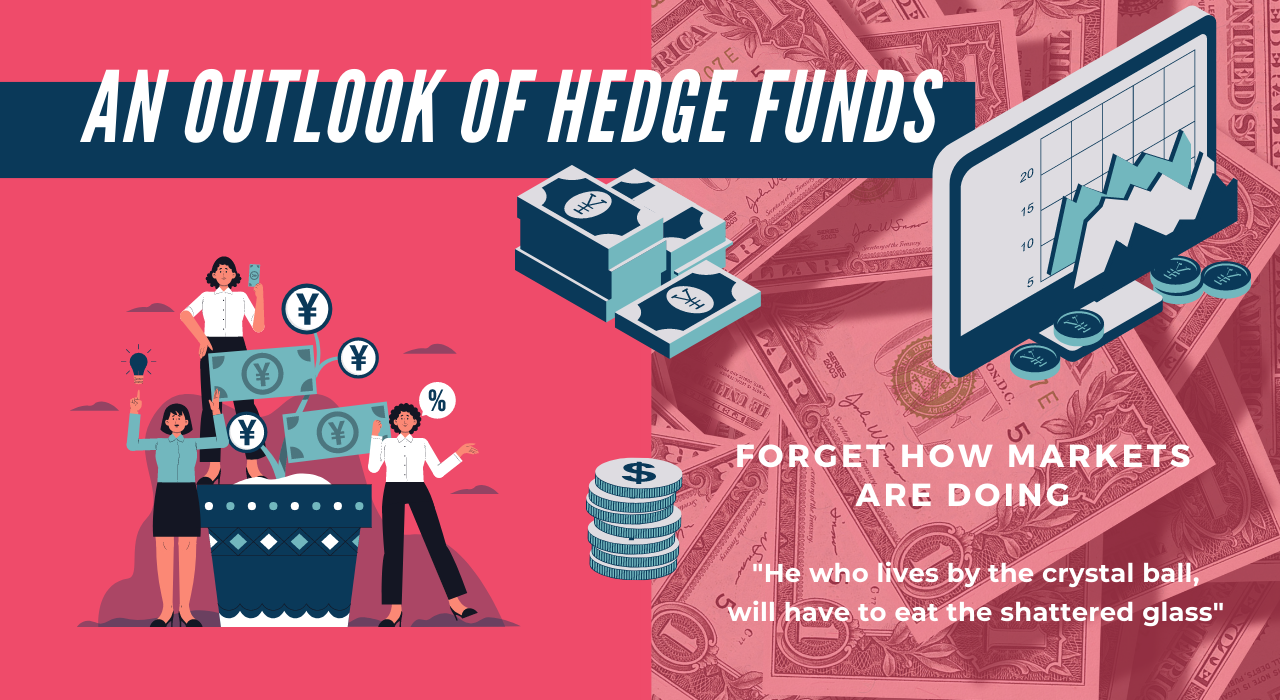 A fund is basically accumulation of money designed to serve a purpose.

Like its pretty simple what a mutual fund does. Collects money from people. Buy stocks and hold. Sometimes sell and then buy others.

If those stocks appreciate, you make money.

And a venture capital fund seek private companies to invest money and make multifold returns in mid to long term.

They invest in startups. Own a part of the company. And as the value of company appreciates, they make money.

Similarly there are pension funds, endowment funds, private equity funds etc having their own specific objectives.

And then there are hedge funds. An altogether separate class of investment vehicle. Much less known or talked about.

They employ a host of strategies to mitigate risk of their investors. It might be difficult for a layman to understand all the techniques they use.

But, the exciting part is the money involved and the kind of money hedge fund managers make.

Is each and everyone of them a billionaire?

But most of them possess substantially more wealth than and average American.

Because of their ability to charge hefty fees from their customers. Industry standard being a 2/20 rule. 2% management fee of the total assets under management. And 20% straight off of the profits earned.

Which is not something strictly followed. With a lot of funds running around lately. There is competition. Managers work out the profit share and fee structure with investors. And arrive on some mutually agreed payment terms.

A hedge fund rewarding system is asymmetric. Means manager keeps a portion of the profits. But do not share in loses.

If a manager suffers loss, he starts taking higher risks until the profit shows up.

And then there are regulations by government about who can invest. Like someone who earns more than $200k is considered as an accredited investor and is eligible to pool his money.

But also there are limits on minimum capital required varying from fund to fund.

Sometimes, the minimum investment amount is $100M in case of larger funds. And no less than $1M for the smaller ones.

The number of investors can not exceed 500. And funds may further restrict this limit and choose not to have more than 50 investors.

And It's so easy to become a hedge fund manager.

I am not kidding. Anyone can start a hedge fund. It doesn't require any license, minimum amount of money or special skills. And there aren't any barriers to entry. 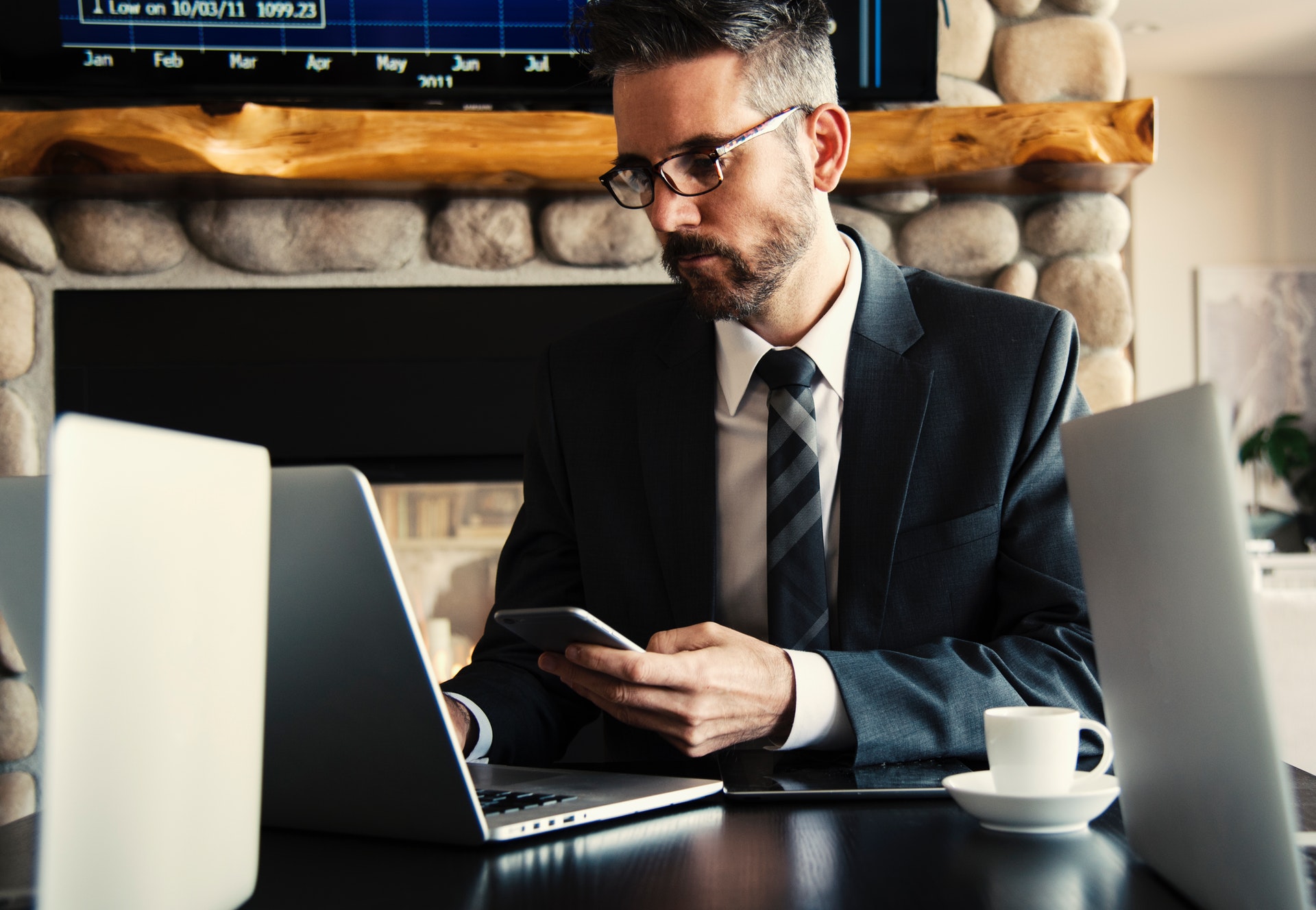 Because it hardly guarantees any income. In fact there is no career more risky than hedge fund industry.

Most people who enter it fail.

It's just difficult to be successful.

If you'll run a fund of less than 50M. It would be hard to make more than 1M consistently every month. No one wins every time.

And most hedge funds playing below $250M lose money and eventually shut down. Because less money means less influence and lesser control over opportunities.

If you can convince people to pay you a hefty fee and trust their $250M with you. There are chances that you can be successful hedge fund manager.

And also most of them invest their own money as a portion of the fund. Because having your own skin in the game provides credibility.

Investors are relieved that you at least care about your own money and won't screw up things.

And it takes talent to convince others to trust their millions of dollars with you. Which becomes difficult if you don't have a proven track record of setting ‘Thames’ on fire.

That's why only extremely smart finance professionals who are at least multimillionaires and know how to use money to make more money become successful hedge fund managers.

A few months ago I was speaking with a friend of mine, who works in equity research. he told me about their pathetic performance during the past decade.

So no. They aren't dead. They are ever growing, and a lot of new funds come into existence every year. But they either lack talent, money or network. And cannot realize their full potential.

Still, every year there are funds that grow their wealth by more than 50%.

So it might be difficult to choose the right one. But they still can be a worthy investment. And that’s why people still invest in them.

Many beat S&P every year and in fact provide decent returns.

Alfred Winslow Jones started the first hedge fund in 1949 with a capital of $100k.

His intention was to use a combination of strategies that can make money without getting affected by general market performance. Thereby reducing the overall risk of a portfolio heavily dependent on the market driven investments.

Meaning hedge funds are not like mutual funds or other index funds. Which gain if market gain. And lose if market lose.

They are designed to exploit the investment strategies that can grow wealth irrespective of what happens to the market. That is their USP.

So they might perform worse than S&P or any other index at times. But it doesn’t make sense to compare them with any such benchmark.

And when it comes to playing with money. Playing with millions and billions. Multiplying is a different thrill. People want to grow their billion to one and a half in a year. They want much more than normal returns.

And when you have such kind of money and influence. Imagine the things that you can align in your favor to multiply it.

And that's why the game exists. 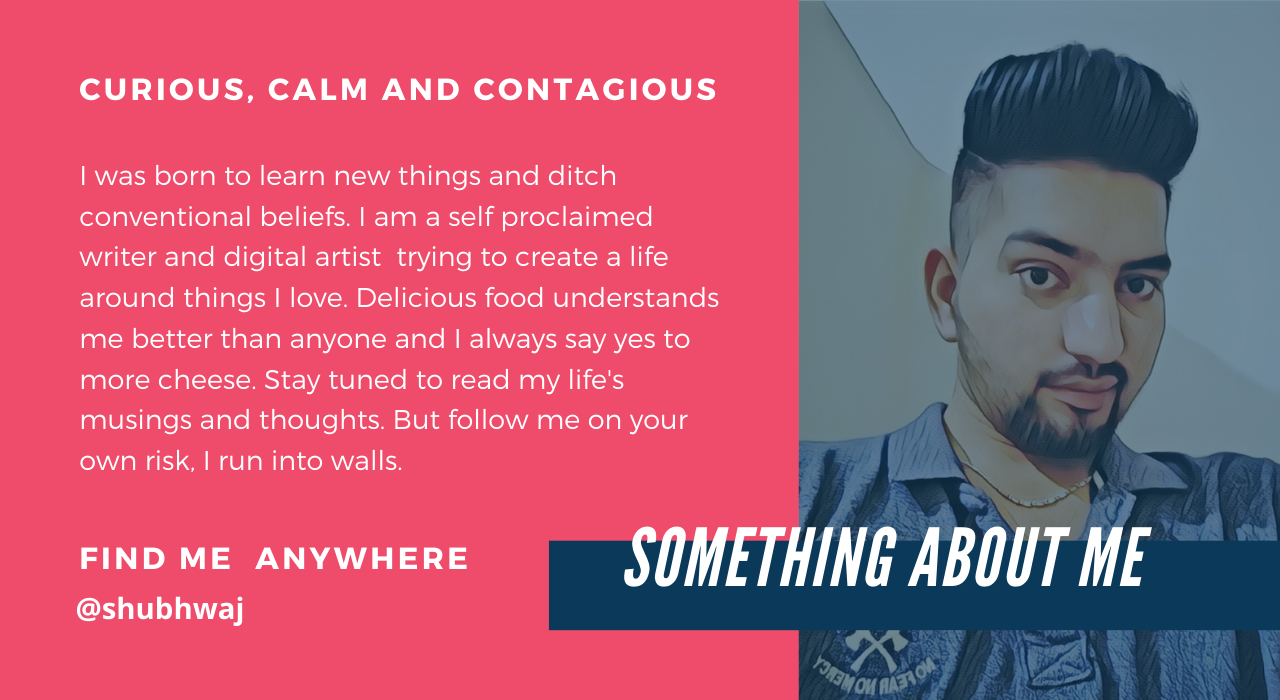 Really interesting way of looking at the world of hedge funds.

Thanks for sharing your thoughts.

Thanks for your kind words and appreciation 🙏

@forexbrokr! I sent you a slice of $PIZZA on behalf of @shubhwaj.