Day eleven with a new release for my wish list…

If you’ve been following along, it’s now day eleven of the twelve days of Christmas. Only one more post left after today. 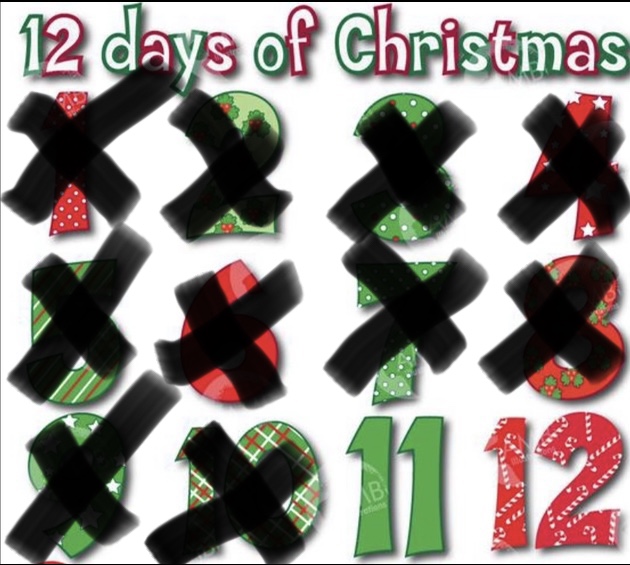 Well Provident Metals/JM Bullion have released the second coin of their “Mythical Legends” series. It’s the Pied Piper. While I don’t think this one will sell as well as the first. The final mintage on the first round was just over 64,000 rounds.

I told you they were a popular series. This is the image provided by them. 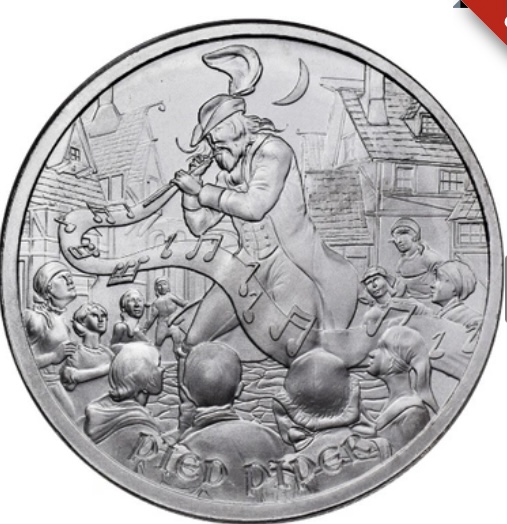 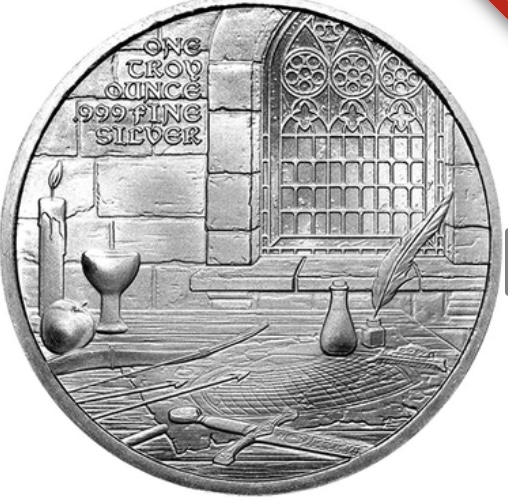 How many Mythical Legends are there,,,, bestie? I like this one! What was the first one?