@silversaver888 77
about 2 months ago
LeoFinance Obverse: Displays the effigy of Her Majesty Queen Elizabeth II, along with the face value of 2 pounds on a guilloche design.

Reverse: Features the current variation of the Royal Arms, with a quartered shield, each representing nations under the United Kingdom. The coin features a radial background, exemplifying the design. This is the 4th year issue of the Great Britain Silver Royal Arms coin. The Royal Coat of Arms is a symbol that dates back to the reign of King Richard I in 1198 when the first official version was adopted. The bullion coin Royal Arms is designed by Timothy Noad, a design that represents the entirety of the United Kingdom.

"The Royal Arms quartered shield depicts three passant guardant lions of England featured in the first and fourth quadrants, and in the second, the rampant lion and double tressure flory-counterflory represents Scotland. The third features a harp for Ireland. The shield is supported on one side by the crowned English lion and the other by the Scottish unicorn, and has a Garter circlet surrounding it, inscribed with "HONI SOIT QUI MAL Y PENSE" (shame on he who thinks evil on it). Also featured is the leek of Wales." Elizabeth II is featured on the obverse side of 2022 British Silver Royal Arms coins. A guilloche design pattern is in the background field. 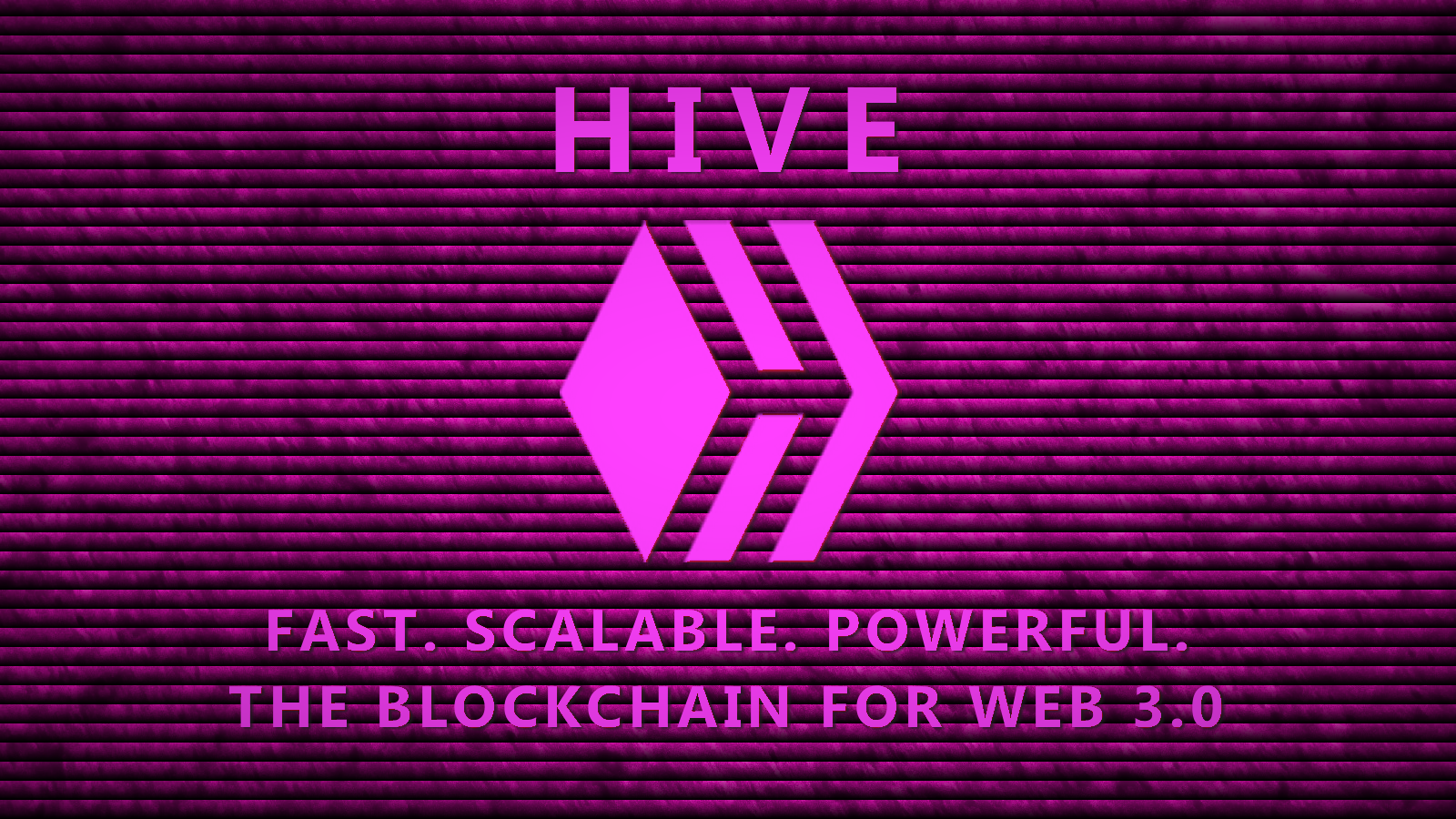 @joanstewart 71
about 2 months ago

One definite feature in collecting silver coins, any coins one learns a lot about the history behind the emblems or effigy presented!

I.ve learned a lot about the history of nations since I started stacking!

Thank your the !LUV
!LADY

@joanstewart 71
about 2 months ago

Researching to learn more before purchasing in the beginning one starts the adventure, eventually fun knowing the story.

Thanks for the wishes and tokens.

Thanks for the BEER and the rehive, @pixresteemer !
Here is some !BEER

Hey @pixresteemer, here is a little bit of BEER from @silversaver888 for you. Enjoy it!

Hey @silversaver888, here is a little bit of BEER from @pixresteemer for you. Enjoy it!

I really wish I could own one of this one day


The first time I got a universal remote control I thought to myself
This changes everything.
Credit: marshmellowman
@heskay, I sent you an $LOLZ on behalf of @silversaver888
Use the !LOL or !LOLZ command to share a joke and an $LOLZ.
Delegate Hive Tokens to Farm $LOLZ and earn 110% Rewards. Learn more.
(1/6)
0
0
0.000
Reply

Yeah I surely will do that thanks @silversaver888

It is very busy from my end.
I'm glad you like the coin, @littlebee4 !
The fourth year issue, and the design of the reverse always is the same.
It is starting to be a classic!

You are welcome @silversaver888
That’s great, so it will be a classic indeed.

Thank you 😊
Happy Mother’s Day 💃🏻💃🏻💃🏻 Celebration all woman around the world.
!LUV

Good thinking, @bitcoinman.
Although I got this for cheap!
!invest_vote


What is the truck drivers favorite part of the movies?
The trailers
Credit: reddit
@silversaver888, I sent you an $LOLZ on behalf of @stokjockey
Use the !LOL or !LOLZ command to share a joke and an $LOLZ.
Delegate Hive Tokens to Farm $LOLZ and earn 110% Rewards. Learn more.
(1/4)
0
0
0.000
Reply


I went to the doctors to see him about my memory loss.
But I forgot to mention it to him.
Credit: reddit
@stokjockey, I sent you an $LOLZ on behalf of @silversaver888
Use the !LOL or !LOLZ command to share a joke and an $LOLZ.
Delegate Hive Tokens to Farm $LOLZ and earn 110% Rewards. Learn more.
(2/6)
0
0
0.000
Reply

@stokjockey 71
about 2 months ago (Edited) 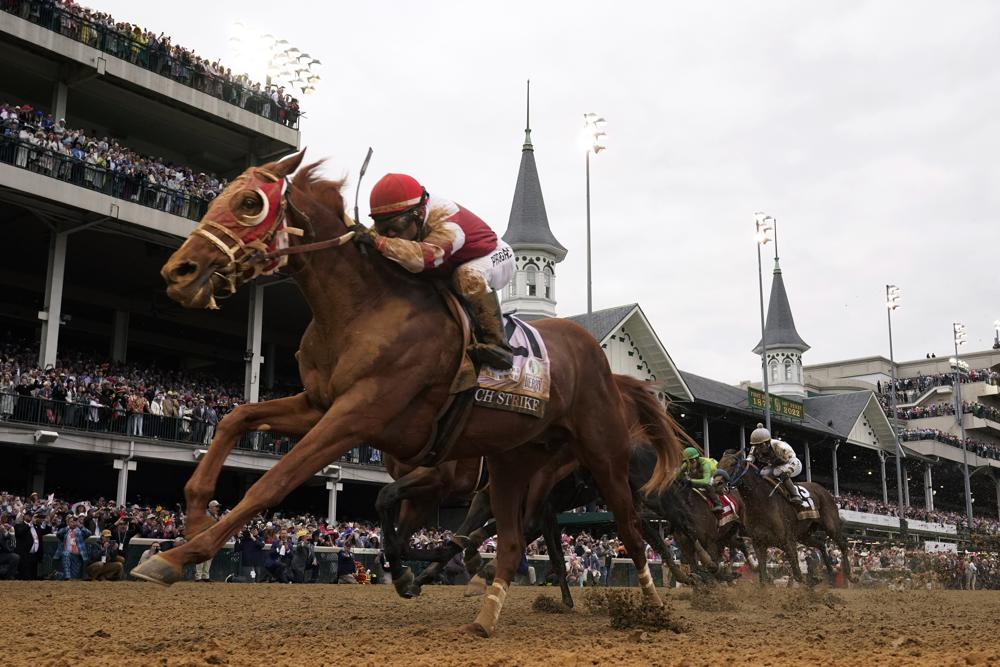 Now that's
!LUV
Horses are so Beautiful Ms. Saver and so are Your ROSES....... 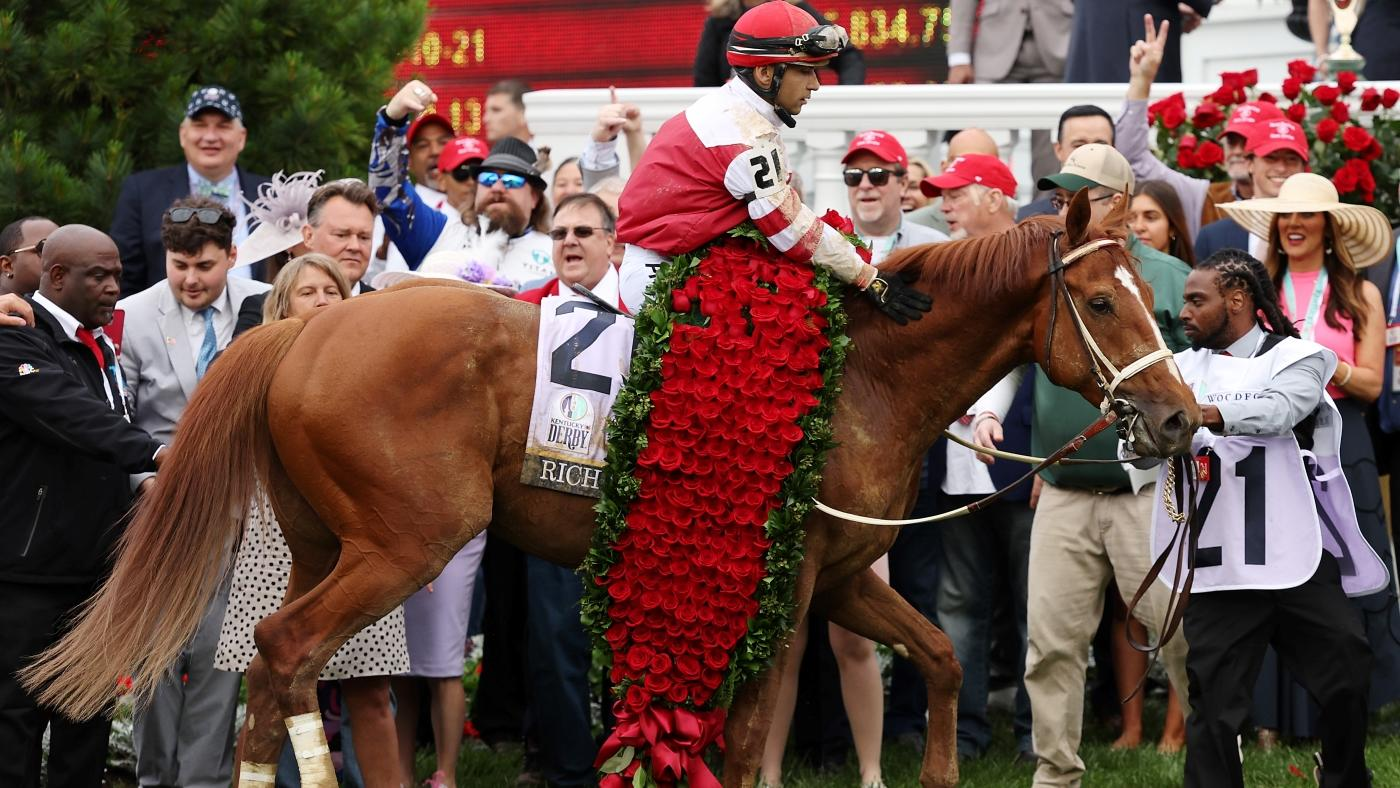 Oh my goodness! I do like this one! Any type of cat is a favorite, but the detailing on this is very nice! (oh, and love your nail polish, sis!). Thanks for sharing; love ya much!🤗😘🌸💘

You like it!
Come to think of it, cats would be nice.
Let me get a cat coin or round !

I love you sis, thanks for the support 🤗😘🌸

I know I'm supposed to be commenting on the coins but, that nail polish! 💗

I have a small holding of silver and a little gold as well. I didn't know it was a thing to do posts about it I guess. Maybe I should.

Thank you for mentioning my nails, @becca-mac hahaha!!!
Well, we have a community dedicated to silver and gold, and one may or may not post.
And if you have been consistently posting, you may want to be
a member of the #silvergoldstackers community!
How about it, @becca-mac ?
!invest_vote
!LUV
!LOL

I didn't know there was a community and will take a look. I don't have much of a stack, just a little, as I've only recently started however I could probably put a post together.

Such stunning detail on the Reverse of this Great Britain Silver Royal Arms Coin @silversaver888! I have become a big fan of the radial background!😀 The Royal Coat of Arms seems to pop off the coin!!🤗

In the past almost all coins have shiny fields.
Now most of the coins have various designs even in the fields.
Some of the better coins have plain fields, @silvertop
!invest_vote
!LADY

It's nice that the coins are getting better, and better, @silversaver888, what a vest assortment of coins we have to choose from now!🤗