Everywhere you turn you see him 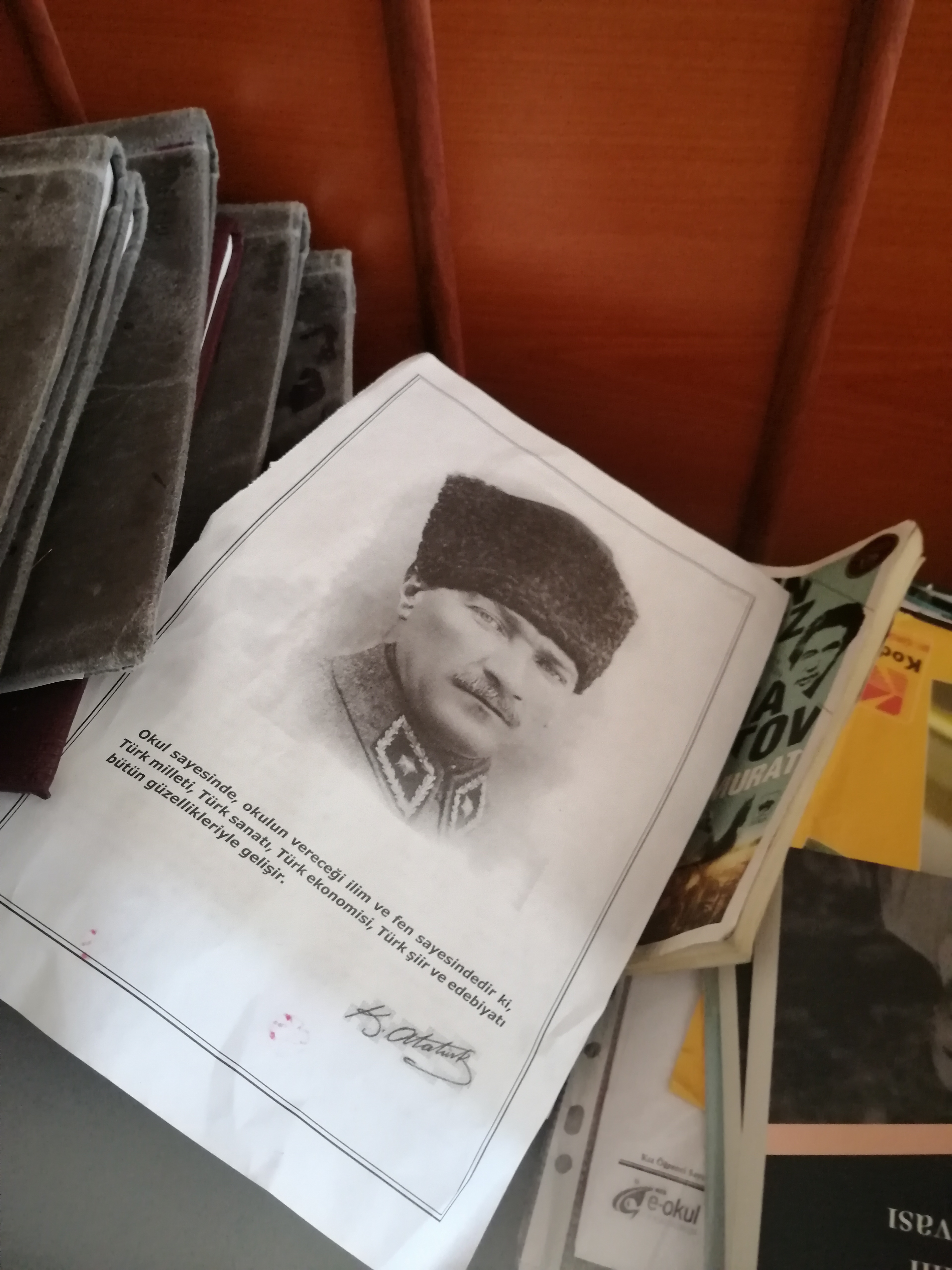 This is a man you can still see after almost a hundred years everywhere in Turkey. His name is Mustafa Kemal Ataturk, better known as Ataturk. That man is the founder of the modern Republic of Turkey, and was its first president from 1923 until his death in 1938. That's why Turks adore him and you can see his picture on every wall. He is a man who brought European values ​​and way of life in Turkey, but that's not all, he reformed the laws in the country and replaced the Arabic script with Latin. 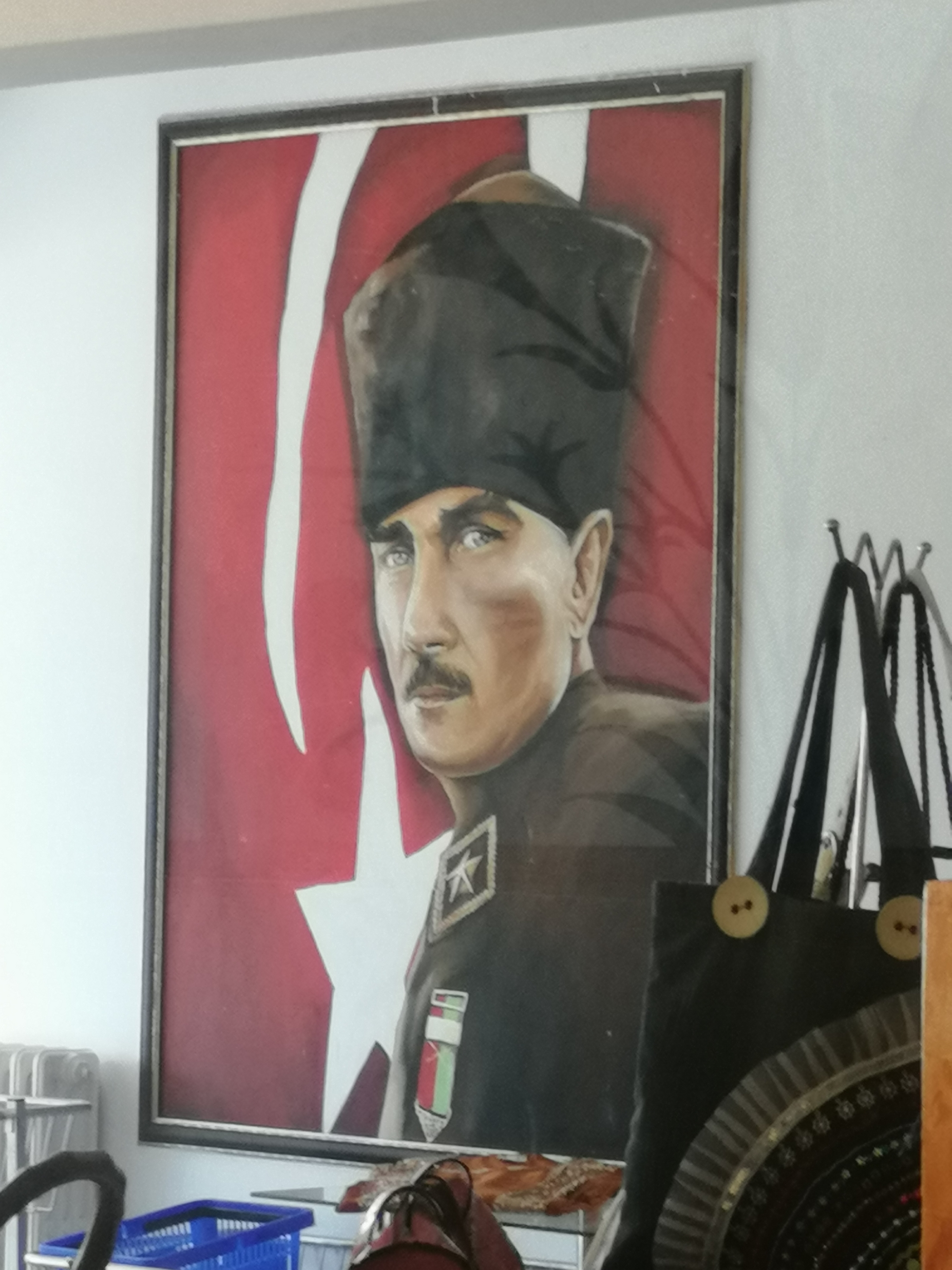 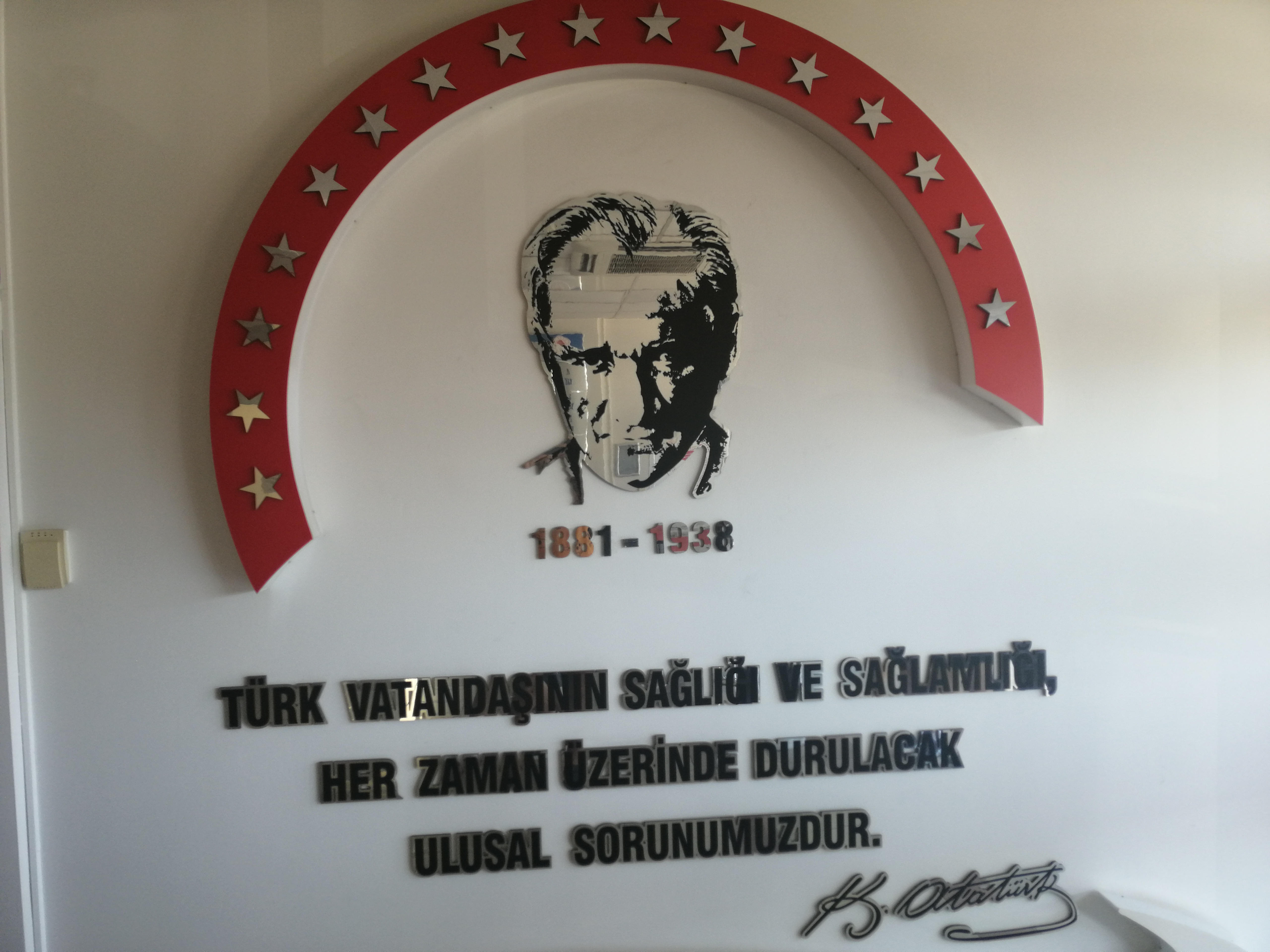 He adored the Turkish state from his youth, he was born in Solut, on the territory of today's Greece, which at that time was controlled by Turkey, he graduated from military school there as one of the best soldiers. Thus, during the First World War, he fought in the Turkish region of Anatolia, there he used the opportunity and told the people about a better way of life than under the rule of the emperor. 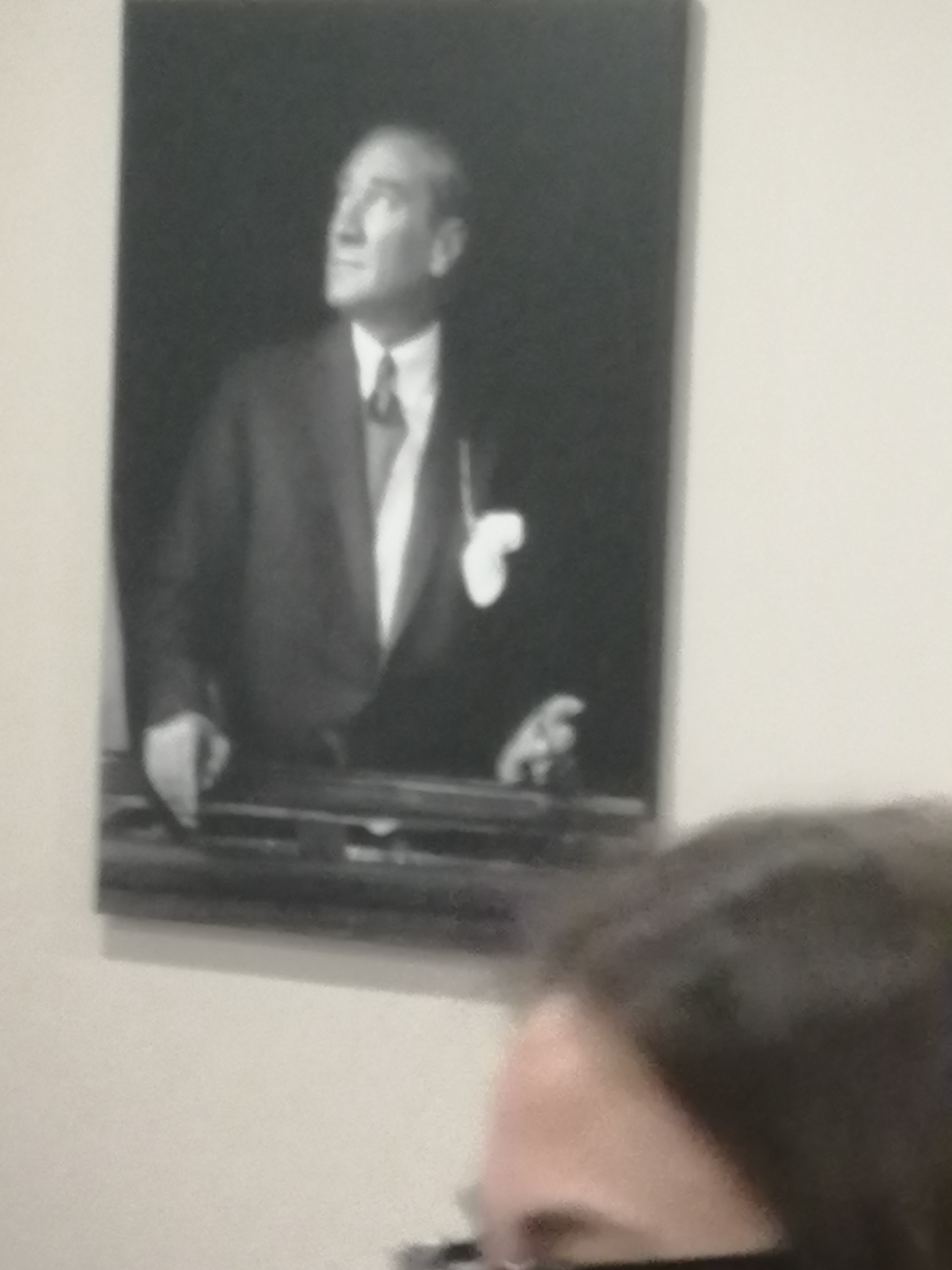 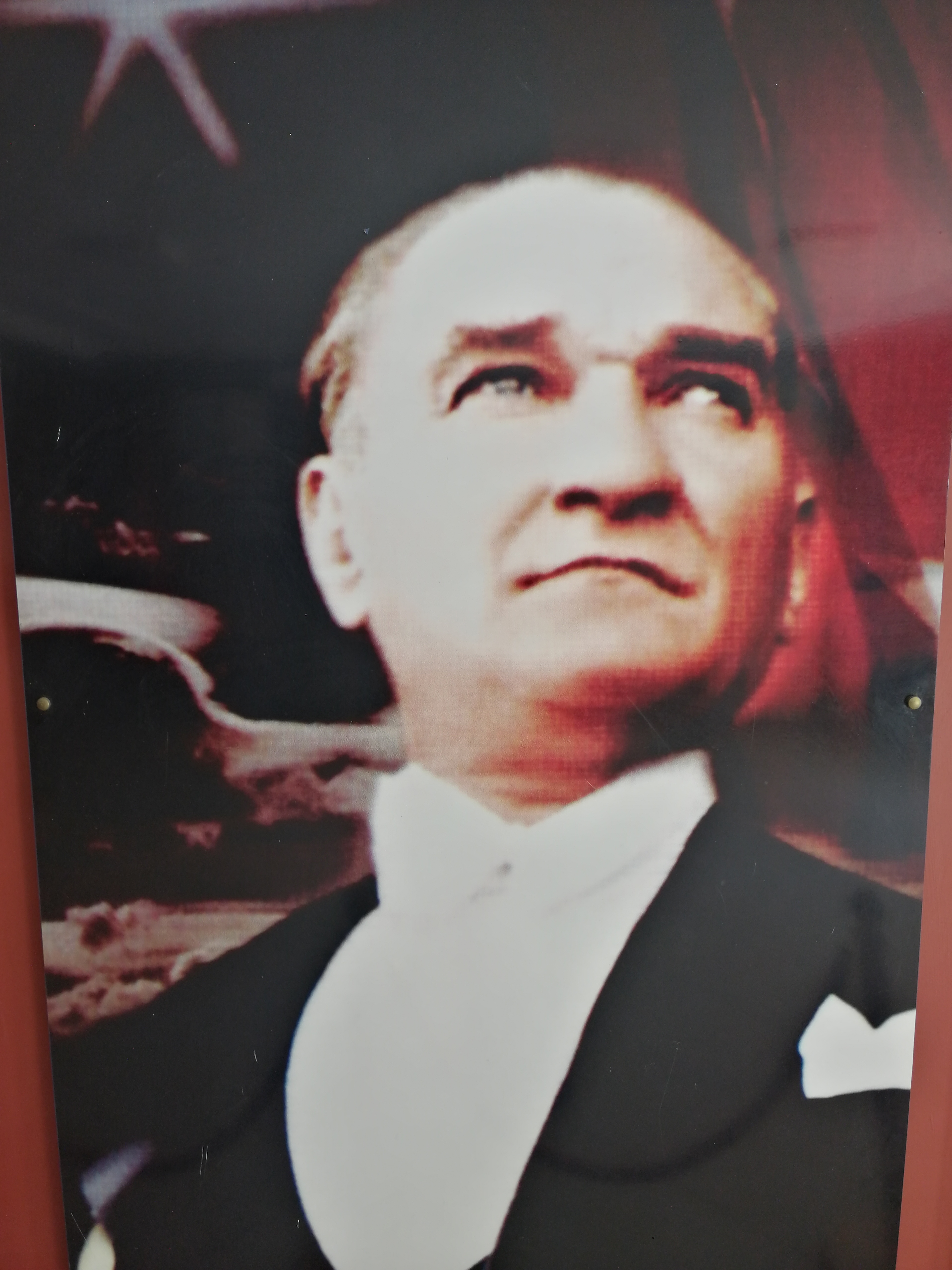 During the unrest in the Turkish Empire after the end of the First World War, he established order and peace in the city of Ankara, which would later become the capital of the modern Turkish state. When 1923 came, he abolished the Turkish Empire and created the Turkish Republic in its place. He became the first president and had to make important and difficult decisions for his people. That's how he reformed literally everything, politics, economy, culture,... That's how he opened thousands of schools all over Turkey where Turkish Latin was now taught. 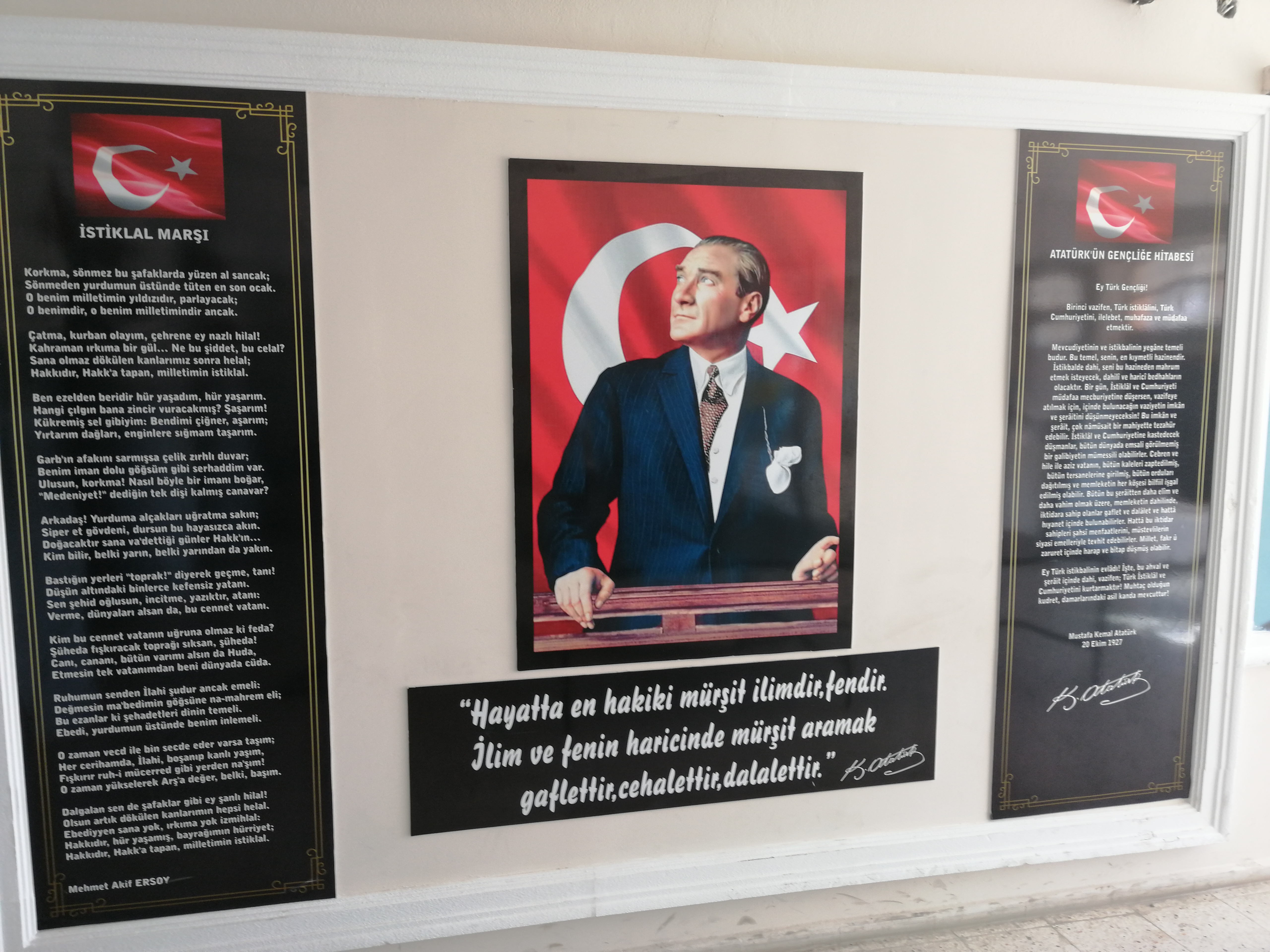 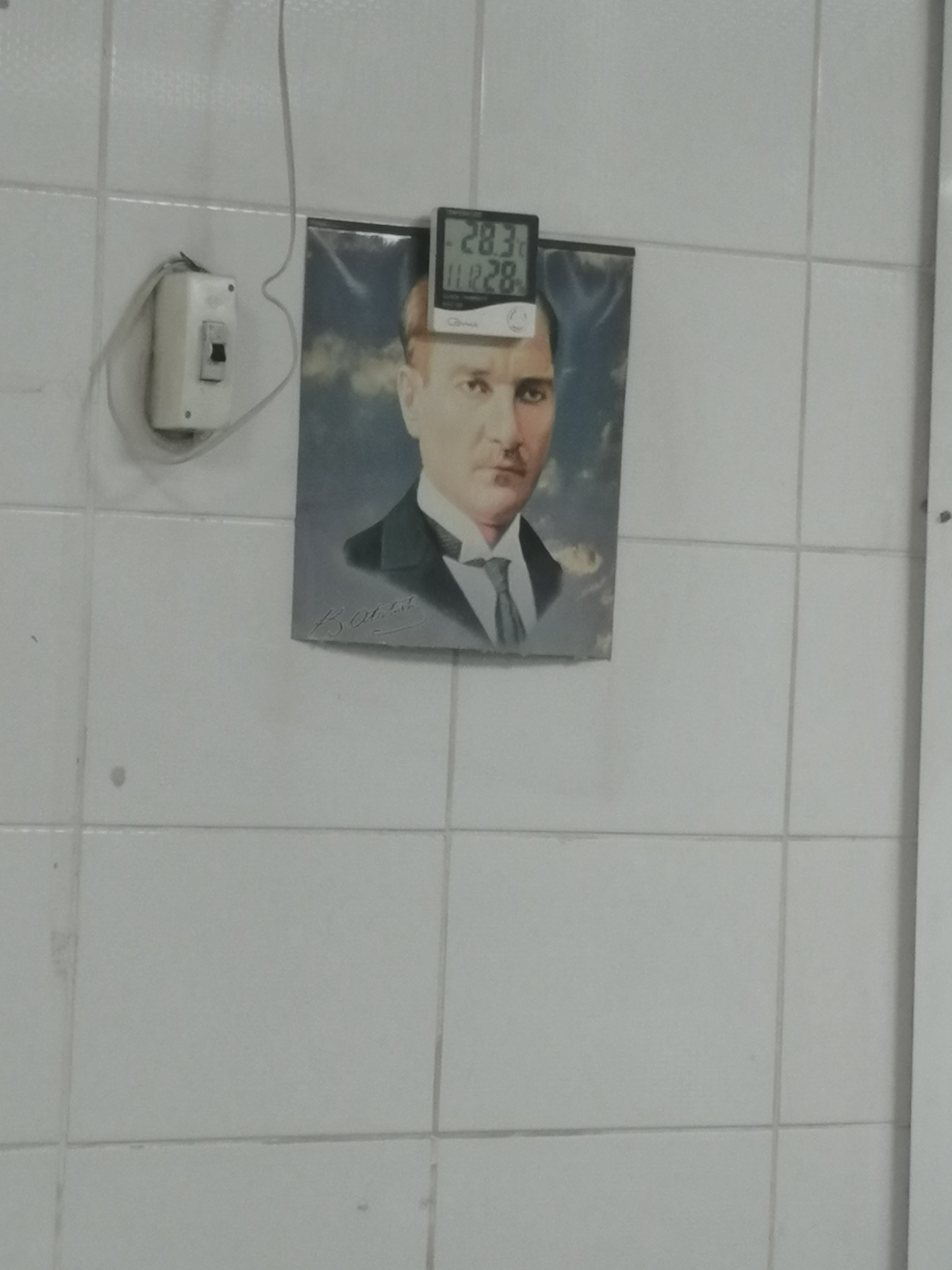 Because of everything he did for the Turkish people, the Turkish parliament awarded him the name "Ataturk", which translates as "Father of the Turks". 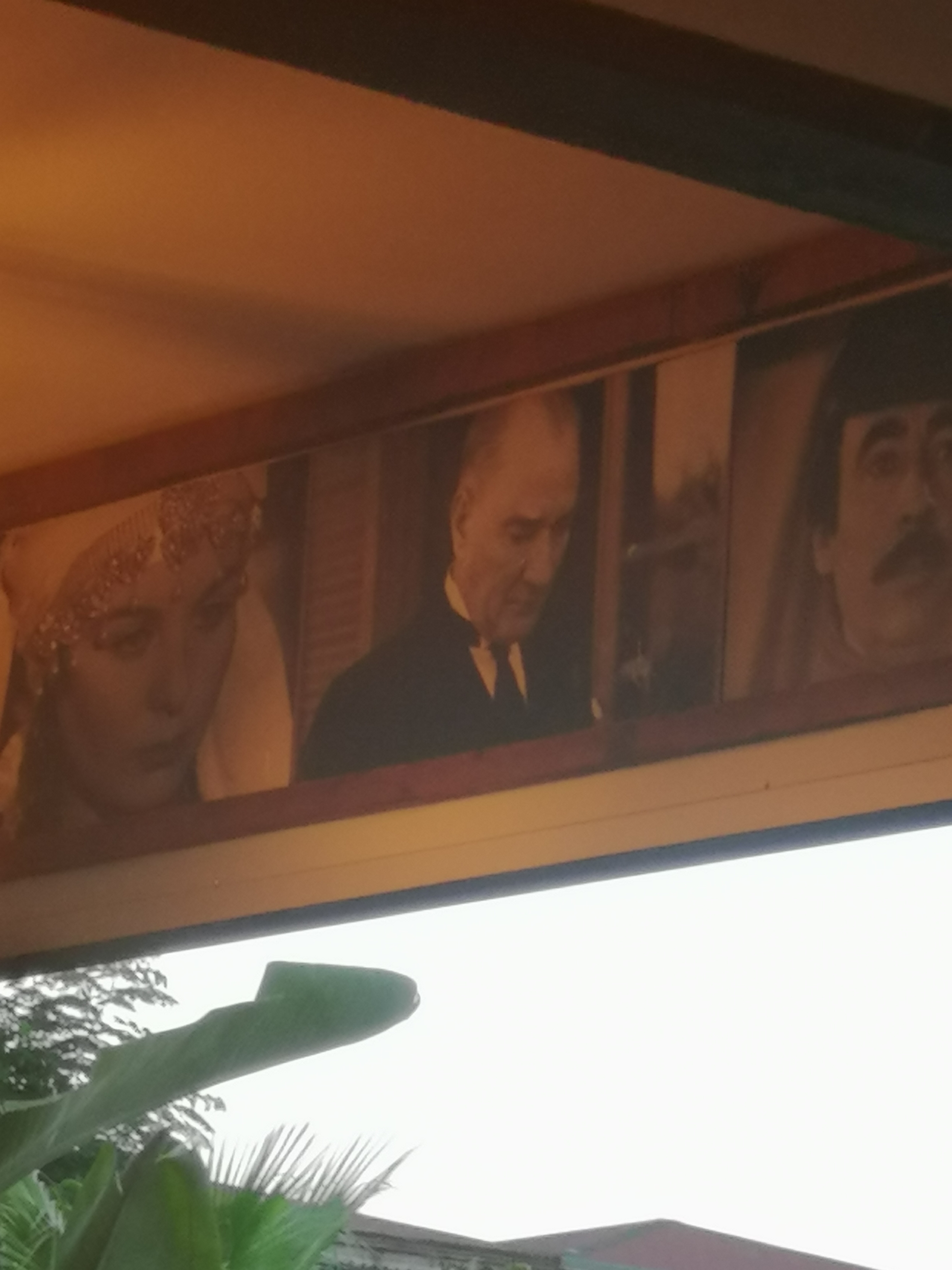 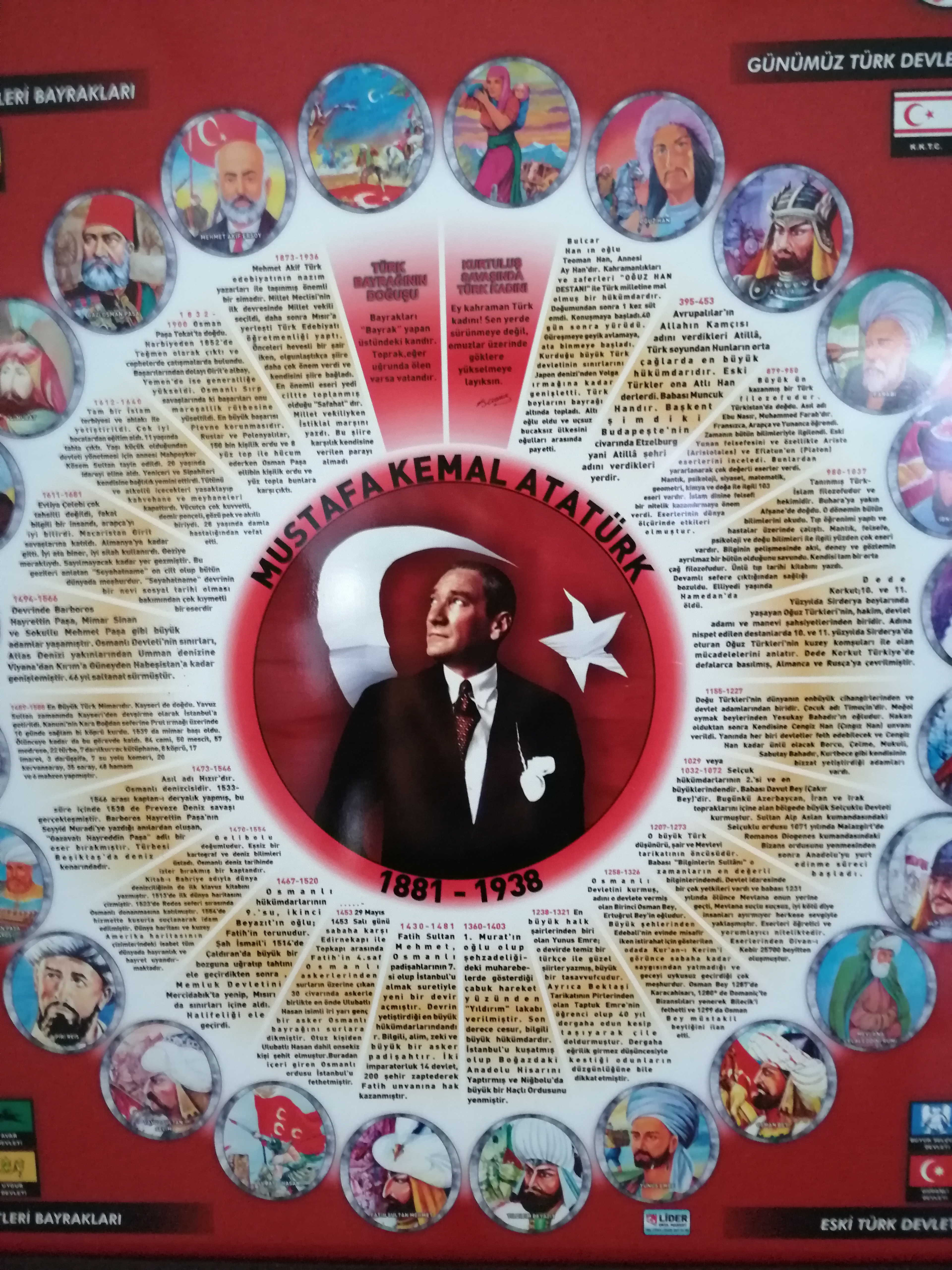 This man dies on November 10, 1938 at 9:05 am. That is why all the clocks in Dolmabahçe Palace (the palace where he spent the last days of his life) were stopped at that time. Ataturk's successor was his long-term prime minister, Mustafa Ismet Ineni, who immediately organized a state tribute to Ataturk.