Architecture in our country in the 19th and 20th centuries 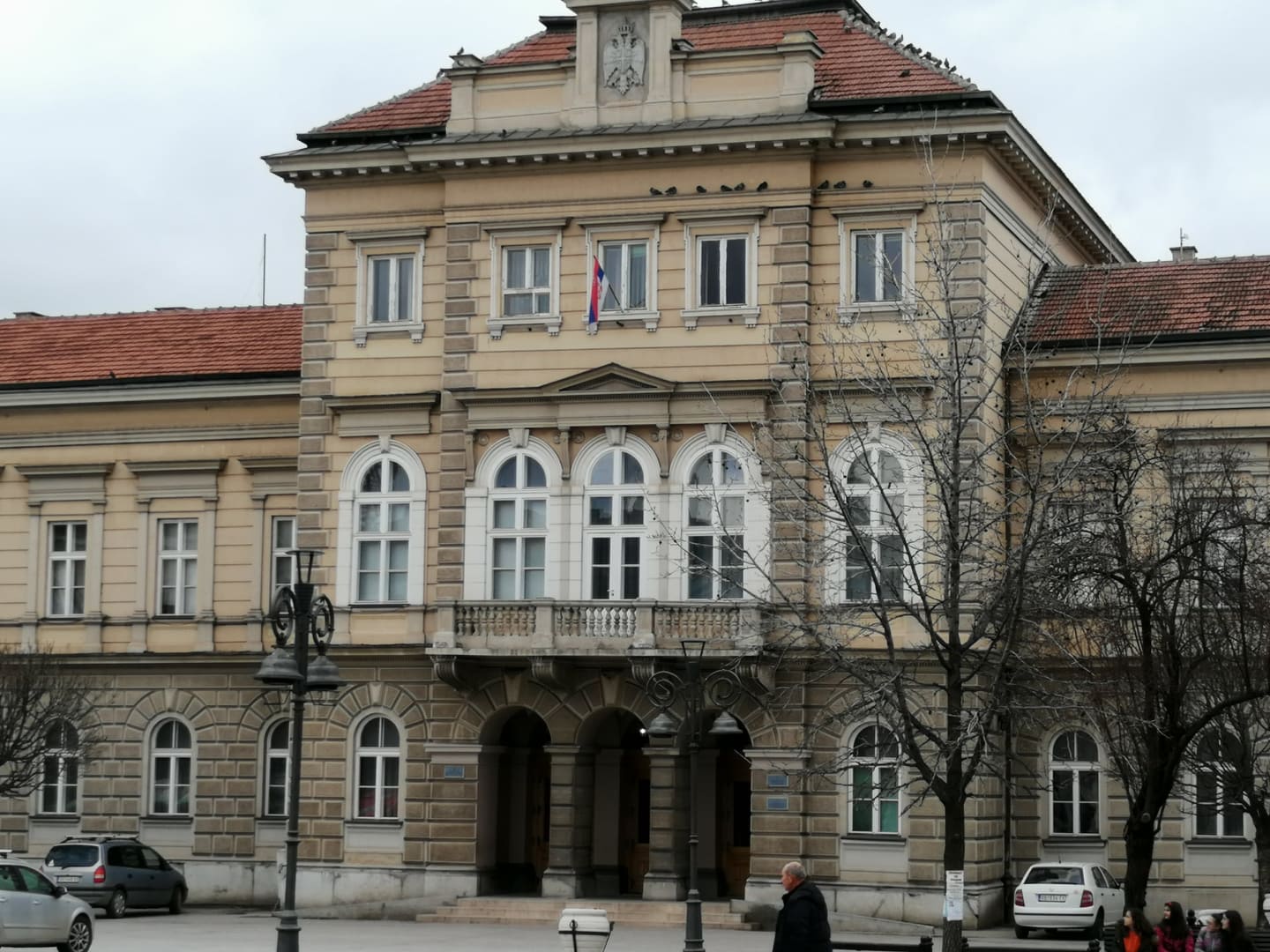 The Mid-19th Century Period covers the revival styles popular in the middle of the nineteenth century, the Greek Revival, the Gothic Revival style, the Italianate Villa/Italianate style, the Exotic Revival style ( Egyptian Revival, Moorish Revival, and Swiss chalet), and the Octagon Mode. During this period, sometimes referred to as the Romantic or Picturesque era of architecture, Americans were looking for greater choices in building styles and for designs which were evocative of a romanticized past or region. 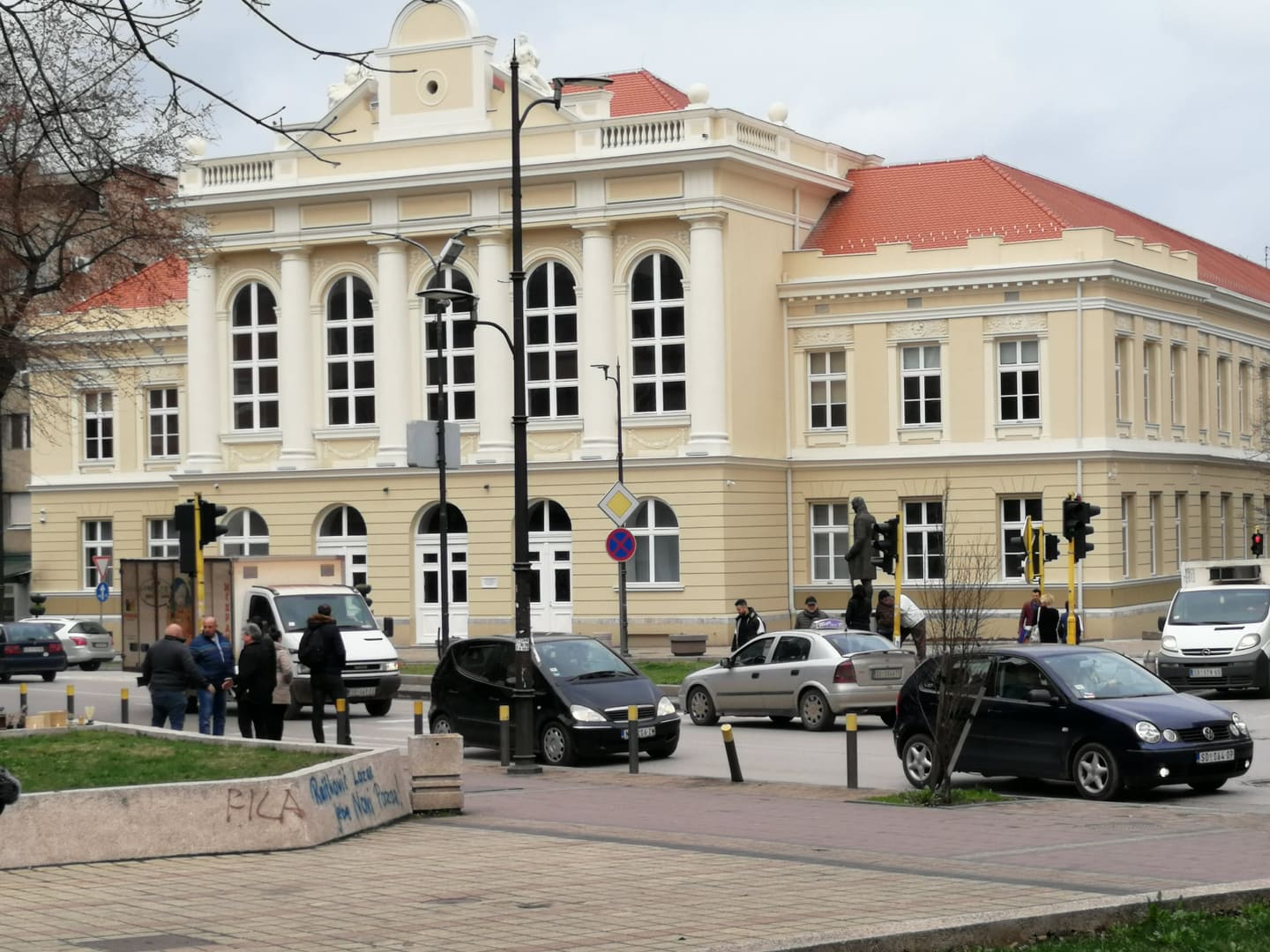 During this period, several architectural styles became popular concurrently and it became desirable to have buildings of distinctively different, yet complimentary styles as part of the same streetscape. This was a real departure from the previous eras when a single formal style was dominant and used almost exclusively. This multi-styled approach to architectural design has continued to the present day in the United States. 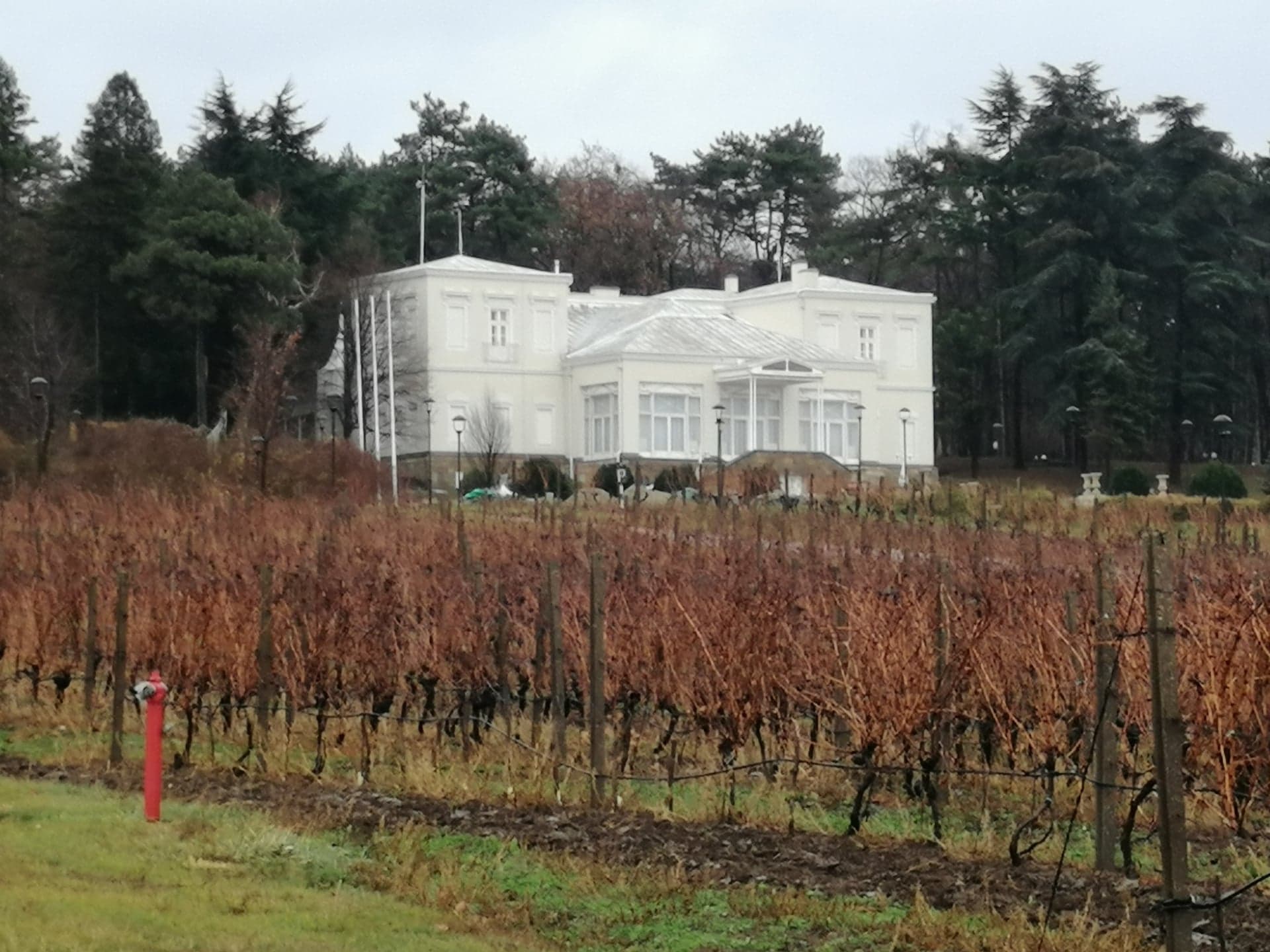 The most common styles of this mid-19 th Century Period are the Greek Revival, the Gothic Revival, and the Italianate. The Greek Revival style (1820-1860) is definitely part of this period, but since it has its roots in the Early Classical Revival style, it is detailed in the Early Federal Period. The Gothic Revival and Italianate style were promoted via influential pattern books such as architect Andrew Jackson Downing's Cottage Residences , published in 1842. 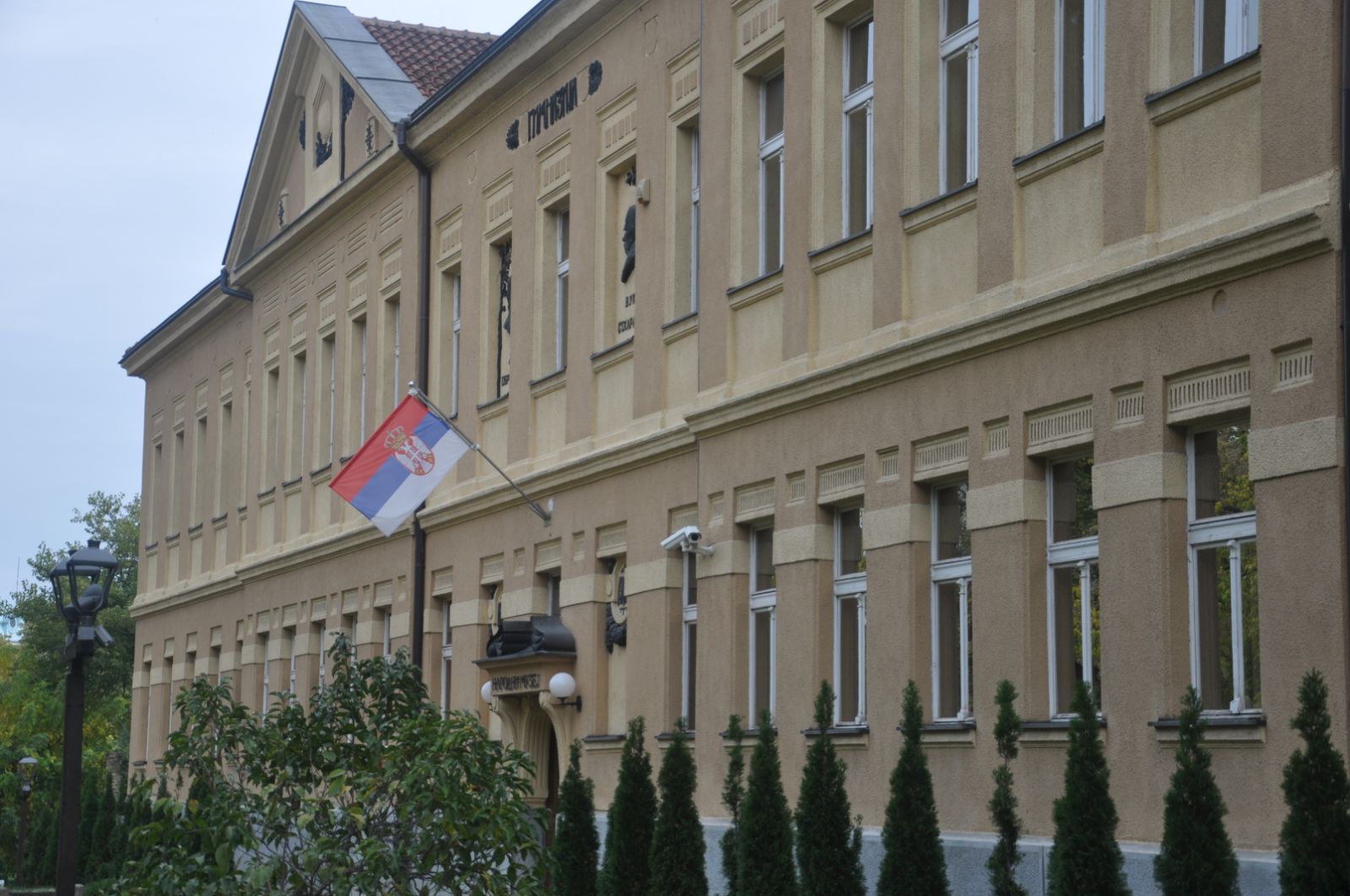 The romantic designs presented in the publication and others were reproduced in exact and derivative form throughout the country. The Gothic Revival Style drew inspiration from medieval forms and the Italianate style was derived from the building traditions of the Italian Renaissance. 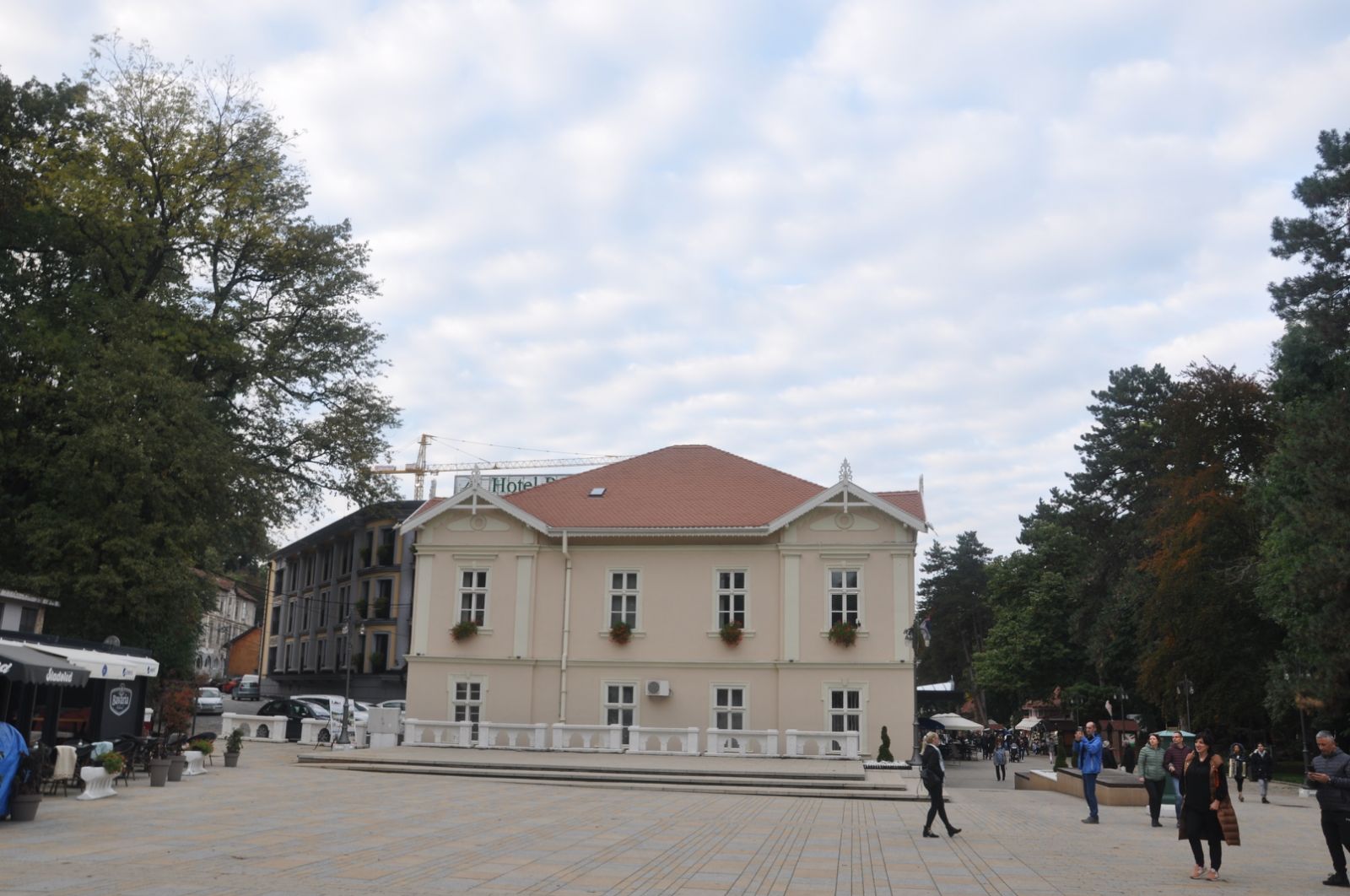 The Exotic Revival style emerged in this period as well, producing intriguing designs for buildings showing ancient Egyptian, traditional Moorish, or medieval Swiss chalet influence. Never as widespread as the romantic styles, the Exotic Revival style is easily identifiable due to the unique architectural features it presents. Another infrequently seen, but remarkably unique style of building of the Romantic era is the Octagon. 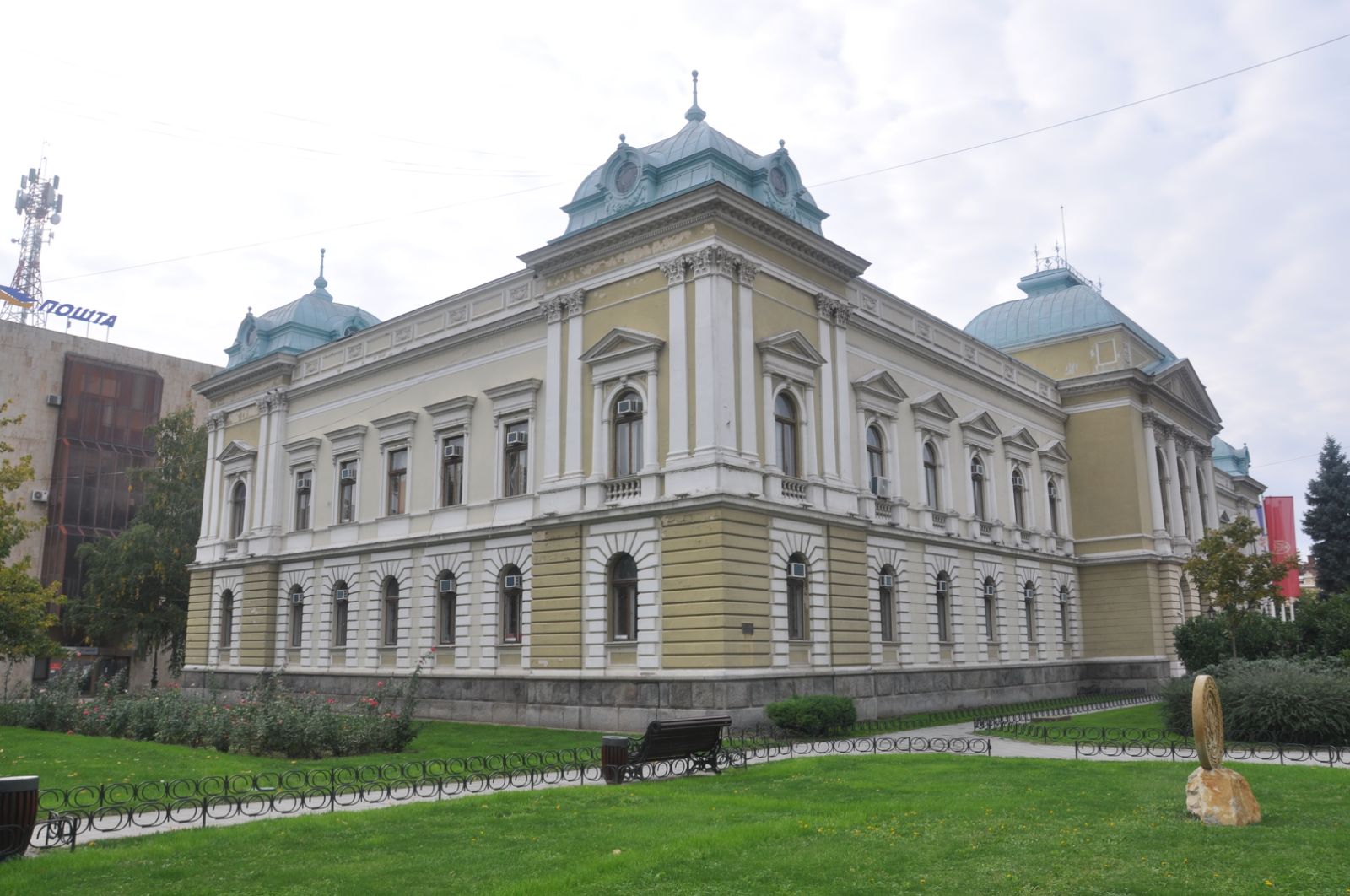 The Octagon Mode was advanced through a 1849 pattern book which promoted it as a healthful and sensible innovation in building design. It enjoyed very limited popularity and perhaps only a few such mid-19th century examples remain in Pennsylvania. The octogon form is more commonly seen in our state as a result of a vernacular building tradion for early one room schools.
Source/Text