Will the collapse of Banks leads Bangladesh to Sri Lanka? 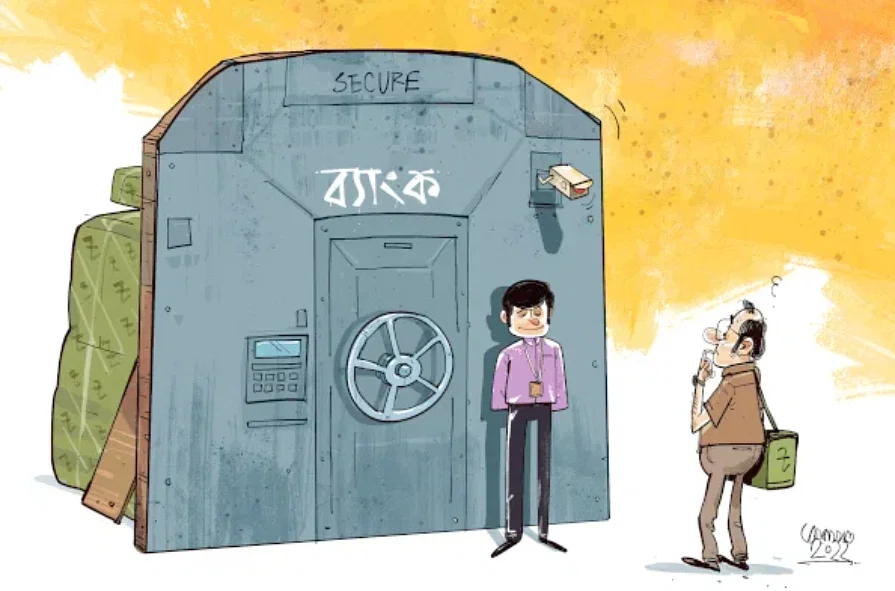 The last decade will be marked as the decade of bank robbery. At this time, one after another, the information about bank money grabbing has come out. A class of corrupt businessmen and bank owners looted the money deposited by common people in the name of loans. The news of the loss of 9 thousand crore taka in the name of loans from three banks including Islami Bank has been published. 7 thousand crores were taken from Islami Bank alone. The authority is investing in the situation. But the authority is closely involved in the corruption, so there is the risk of being next to Sri Lanka in South Asia! If this report is true or not baseless, then it appears that 40 thousand crore rupees have been lost from Islami Bank alone, which is equal to the total cost of the Padma Bridge rail project. These loans have been taken from banks by opening various paper institutions. Loans are given in the name of institutions that do not exist. Residential buildings have been found at many institutional addresses. People are living with their families in these buildings. The tension among them is rising very fast and people are withdrawing all of their life saving from the banks. There is no organization. This is the condition of the banking sector. There is no accountability of who is lending to whom. Banks have been the target of robberies for centuries. When talking about this innovative method of looting, the name of the state-controlled Sonali Bank comes first. In 2011, Tk 3.5 thousand crores were stolen from the Rupsi Bangla branch of Sonali Bank in the name of hallmark. The trial is going on in this case. But Sonali Bank has not yet received the money back.

The situation is not ending here the Finance minister is not willing to take action against it and he has shocked the common people yesterday in an interview. Finance Minister AHM Mustafa Kamal asked the journalists where the situation of the bank is bad. After inaugurating the housing loan management module of government employees in his office at the secretariat in Dhaka on Tuesday, he wanted to know about the condition of the banking sector. At the end of the program, journalists wanted to know his comments about the entire banking system of the country, including Islami Bank. In response, the finance minister said, "Where is the bad condition of the bank, write it down, we will look into it." The central bank is the appropriate area to understand the true picture of the banking sector. However, it is not known whether the finance minister has asked the central bank for anything or not.

As a result, the price of gold has increased significantly, and people just want to invest in some safe place. And I am thinking if there was an option for people to invest in crypto currency, then people would make the current dumped market to rise as Bangladesh has 180 million people and they have lost the trust from the banking system totally. A single company has taken 10 billion USD as a loan, can you imagaine while our government is trying to get only 4.5 billion USD from the IMF!

And all these mismanagements have made the surging price of Dollars in the country which is a really very bad situation! Moreover many symptoms of failur in the economy exist in every sector now.

Everything is uncertain also due to the political tension in the country also. Hope the situation will cool down soon in a positive direction. 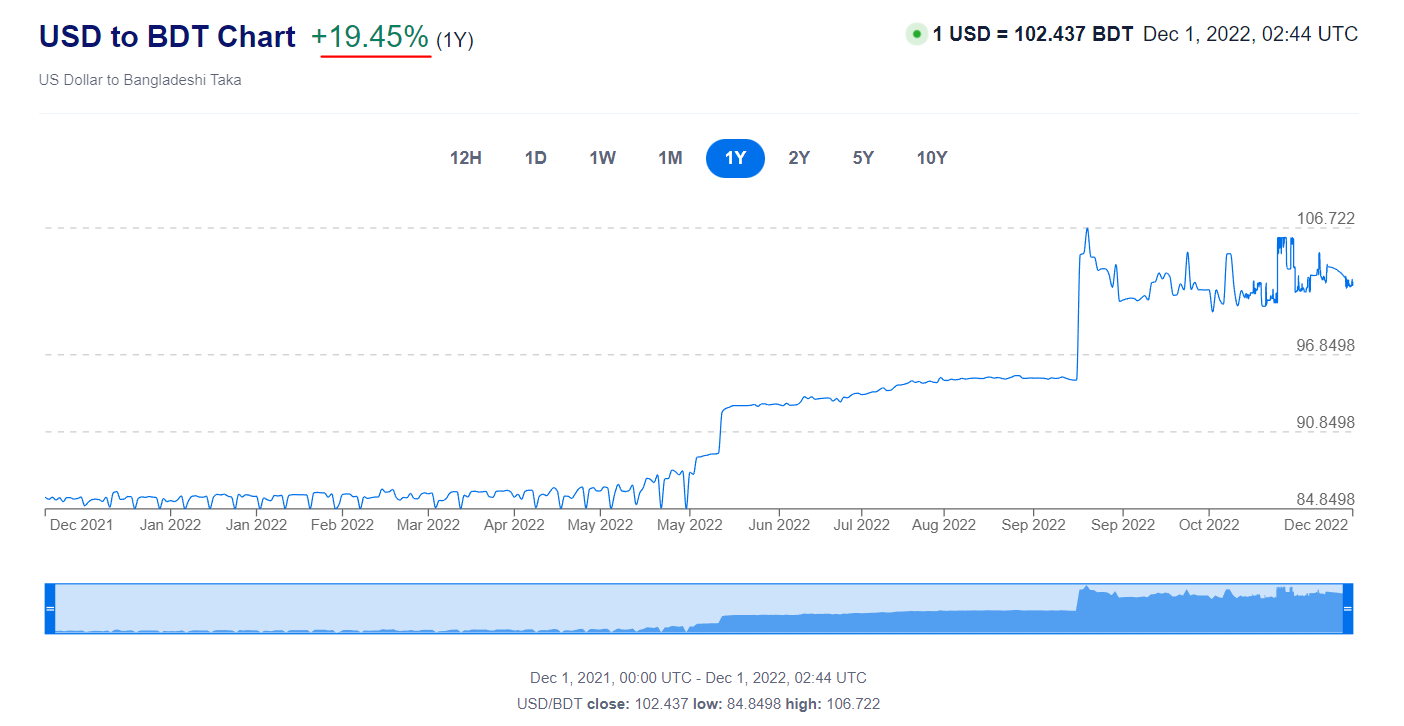 MD AL MAHADI HASAN Welcome to Mahadi's small corner in Hive Community from Bangladesh. He is a Ph.D. student who is working at a research Institute in China. He has visited many destinations near Beijing, climbs up the great wall and mountains, tries new and exotic dishes here, tried skiing and many other events, and explored his country and want to explore the rest of the world in the future. As a crypto enthusiast, he has the hobby to learn about Blockchains, Cryptos, and their fascinating applications in the real world. He loves learning new things and tries to enjoy his life to the full. If you like his content, don't forget to upvote and leave a comment to show some love for him as a learner in the blogging sphere. You can also reblog his post if you want to. Also, don't forget to follow him to be updated with his latest posts about his life and thoughts on a regular basis including daily life and some Blockchain games such as Splinterlands.


My Uncle used to work in a circus as a human cannonball.
They eventually fired him.
Credit: reddit
@tanzil2024, I sent you an $LOLZ on behalf of @holovision.cash

Congratulations @tanzil2024! You have completed the following achievement on the Hive blockchain And have been rewarded with New badge(s)

Dear @tanzil2024 !
Now, it seems that national governments, corporations and banks around the world are all stealing money from the common people.
Maybe you're in financial trouble right now, I guess.😯

Yes, my friend, we are in trouble with our economy, hope it will over soon!