There is a great deal of debate within the cryptocurrency community about what is the best consensus mechanism. For the majority of the industry, this is an overlooked debate. However, it is vital we delve into it since it truly is the basis of our monetary system.

Before getting into the specifics, we need to understand how important consensus is. The entire banking system is primarily a consensus apparatus designed to main the ledger of where all the money goes. Basically, it is up to them to determine what is where.

Of course, blockchain is an answer to this. The entire debate between blockchain and banking breaks down to who controls the ledger. With the former, the proposed solution is letting the software monitor it all. For many, this is a more viable solution.

Blockchain is distributed ledger technology (DLT). That means, at its core, it provides the same service monetarily as the banking system. Now it simply comes down to a question of trust. 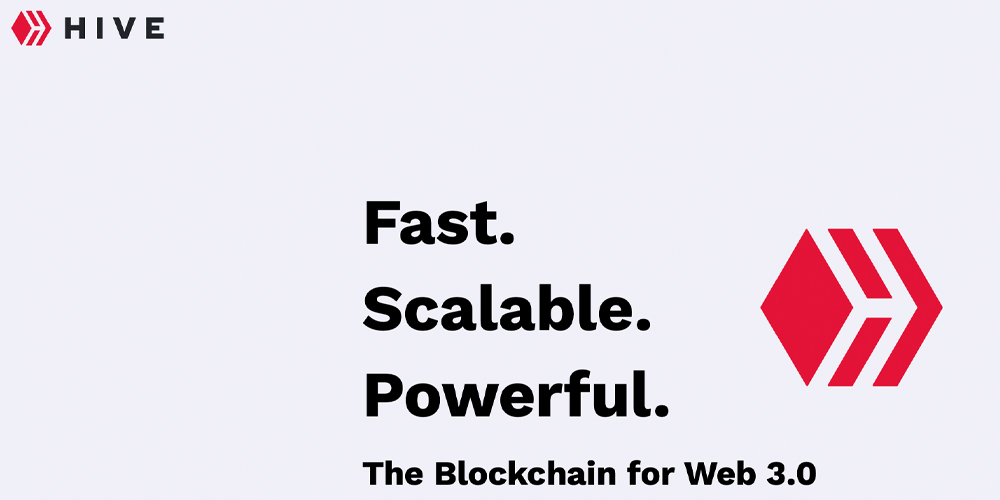 Our monetary system is, in part, a series of ledgers. Essentially, it is nothing more than accounting, giant spreadsheets if you will. We built an entire system based upon this, trying to determine the best way to keep records straight while also scaling.

We can see that the present banking system does this. Unfortunately, it comes with perils as we saw over the years. Bankers are not the most trustworthy bunch, operating in their own self interest. This is usually not much of a problem until a situation like the Great Financial Crisis arises. It all goes out the window when a system is corruptible as we saw with the rating and regulatory agencies.

Therefore, blockchain seems like a viable solution to this problem. The question comes back to consensus while adding non-corruptible along with scalability.

For that reason, we have to quickly look at the main mechanisms being discussed and see where they stand.

We might have to separate the mechanism from Bitcoin. Some feel PoW is the best option since it is secure and does not depend upon humans. That is correct. However, there is still the great possibility of 51% attacks with many chains.

Here is where Bitcoin stands apart. It is safe to say that network evolved past the point of this being a threat. Scalability does remain a major challenge.

Keep in mind, with PoW, coin distribution means nothing. It all comes down to the miners. HODLing Bitcoin gives one no influence over the network itself.

This is where coin voting does enter the picture. Under PoS, block validators are based upon the amount of coins staked.

The chance of being chosen to add a block, increases the more coins one holds. This is where many believe PoS falls short. It is susceptible to manipulation by the bigger players. Ultimately, it can be looked at as a "pay-to-play".

Once Ethereum does the merge, it will move from PoW to PoS. This will instantly make it the largest Proof-of-Stake chain.

This is the same as PoS with an added twist: those who are not interested in being block producers themselves are able to delegate the voting value of their stake to others. Thus, the one with the most coins owned might not attain the top levels.

Under this format, the belief is that reputation matters. Since users are able to vote their stake to others, the incentive is built in for them to run their nodes in accordance to the best practices for the chain.

Anyone who tries to operate in a nefarious way could end up seeing votes removed, dropping them lower on the scale.

The biggest advantage to DPoS is the ability to scale. It can handle more transactions as compared to the other main choices. The challenge is there it minimal track record with this mechanism since few chains utilize it.

What we have seen, with EOS and Steem is the ability for founder's and ninja-mined stake to be used against the chain. The chronicles of Block.One are well known. So are the antics of Justin Sun.

So how do we know which is the best? And where does Hive fit in?

Hive stands out for one reason: the ability to scale.

Bitcoin is powerful but it falls short in this area. Proponents like to point to Layer 2 solutions such as Lightning Network. The challenge there is we are now dealing with a second layer which does not operate according to the same fundamentals as the base layer.

That said, as mentioned before, the security of Bitcoin is there since it is likely passed the point of any 51% attacks.

With DPoS, where EOS and Steem fall short, Hive might have moved beyond. With this mechanism, it is evident that the distribution of the cryptocurrency is vital. The same flaws that exist with the other two chains cited are no longer present with Hive.

There is not a single individual or entity with an overwhelming portion of the coins. We see the top account holder under 5%. Compare this with some other chains where there are ones with 20%, 30%, even 40%. It is anyone's guess how much of the total Block.One and those closely associated with it control.

The biggest stake on Hive is in the Decentralized Hive Fund (DHF), the DAO responsible for funding new developments for the ecosystem. This is non-voting and is under the control of no entity. Hence, those coins provide zero impact to the governance of the chain.

As we can see, there are some issues with all three formats. It does not appear that the consensus mechanism alone determines which approach is best. Since all are flawed, it is up to the project and what is sought.

Whereas PoW is more secure, outside of Bitcoin, many chains might be susceptible to attack. At the same time, scaling is an issue for them all.

With PoS, coin distribution is vital and the chains that exist all have large holdings in the hands of the early players. We are also seeing Wall Street enter the mix with Ethereum.

Finally, with DPoS, the same issues appear as with PoS, although not as clear cut. Due to the ability to delege, it is possible for the community to offset the early adopters or others larger players. However, the distribution of the coin must be present.

With Hive, from a governance standpoint, it achieved that end. The fork that resulted in the creation of the DHF removed a major point of vulnerability.

Therefore, it might not be the consensus mechanism that matters as much as where the blockchain system itself evolved to. Hive, through the events of a couple years ago, was born with the intention of removing that large stake from governance.

It looks like this is the major difference maker as compared to a lot of other blockchains out there, especially in the DPoS world.

What are your thoughts? Let us know in the comments below.

I’ve learnt something today…thanks buddy for this insight

Very good. Reading can be educational.

What are your thoughts on what was written?

It's really unbelievable that Hive has continued to slip under the radar for son long. I know you think that is a good thing and I don't disagree with you. It is just surprising. I am sure one day that will all change. I have to wonder how many other projects feel that they are "the answer".

Well the base layer is never really exciting stuff. In time though, I believe it will rise to the surface. We see the wagons circling which is not going to be great news for a lot of chains.

We just need to keep pushing things forward. It is a slow process but as the bear market is teaching us, hype can deflate very quickly.

By the looks we can't have a consensus mechanism with all suitable elements which will basically describe it as perfect.

Considering the advantages and disadvantages, it is left for us to utilize each consensus mechanism to to best of its capabilities.

It is rather tough to design one that is flawless. There are always points of vulnerability, at least in theory.

Bitcoin did a good job of growing passed the point of 51% attack so it is secure in my opinion. The scaling still is an issue.

After being here for 6 years, I have always known and understood most of this, but you definitely put it in layman's terms to understand how DPoS is different than PoS. We have exciting times coming ahead for HIVE and blockchain!

There is another degree added with DPoS. It is easiest to think of what do you do under PoS if you have stake and no interest in running a node?

With DPoS, simply vote for those who are interested in running the network.

It’s quite burdensome that the most popular dpos networks are ridden with with such loopholes. Because of them, majority think dpos is bad

Well it is the greed factor. But as they repeatedly talk about on CTT, the day is coming for those founders and their massive stakes.

I like the PoW mechanism, I think it has great security, but indeed not many projects can have the large mining capacity that bitcoin has and there is a problem.

PoS seems very good to me, the weakness is in the control, practically those who have more currency, will continue to be the ones who dominate the chain.

What I like about Hive is the decentralization that exists, that is why it has been able to hold up very well in this bear market and has even had moments of upward momentum.

I'd like to see a DPoS modified by limiting the Witness Votes per Wallet down to max. 1/3 of the Top Witness Count.

Being able to drop 30votes, with the same stake, on a 20+1 Witness System is an oversight. Maybe one of the last fragments of failure from back in the day.

The same flaws that exist with the other two chains cited are no longer present with Hive.

I missed that. What specific flaws are you referring to? Inability to scale and manipulation by the bigger players?

I think all three systems have their advantages and disadvantages so it depends on what type of application you are building and what type of investors you are targetting. I tend to lean more towards delegated proof of staking being the best because of Hive though.

DPoS is among the most effective consensus systems around. Along with using less energy than PoW systems, DPoS also takes less time than PoS systems. However the issue of trust will always come to play which makes a blockchain like Hive come into the picture with its fast, scalable and powerful web3.0 embedded features .

I have always been wary of PoS and DPoS mechanism since they appear more centralized compared to PoW. Even Ethereum is too centralized for my liking. Our DPos is fragile when it comes to the few at the top controlling the blockchain here on Hive. I'm struggling to find people I want to vote for a witnesses, since I'm so skeptical of the whale devs, thanks to all the FUD I come across in blog posts from disgruntled users. Maybe you can suggest some good witnesses I can vote for and delegate to.