We discussed the stablecoin market a great deal of late. This is a fascinating arena to watch develop. It is becoming one of the most vital transitions in the cryptocurrency universe.

Of course, we cannot discuss this segment without bringing up the likes of Senator Elizabeth Warren who never misses a chance to bash cryptocurrency. It is likely that we are going to see a great deal of regulation regarding stablecoins. For that reason, many of us feel that algorithmic driven stablecoins are the solution.

Another factor in this is the simply idea that most cryptocurrency will not be used as a medium of exchange. While it can serve that purpose, people are not willing to utilize it for that purpose. Most look at cryptocurrency like they do stocks. This means we have a great deal of speculation with HODLing being a thing. Contrary to what some Bitcoin maximalists believe, stablecoins are likely the choice as the basis of payment systems.

Now we see a different twist with the potential entry of PayPal. 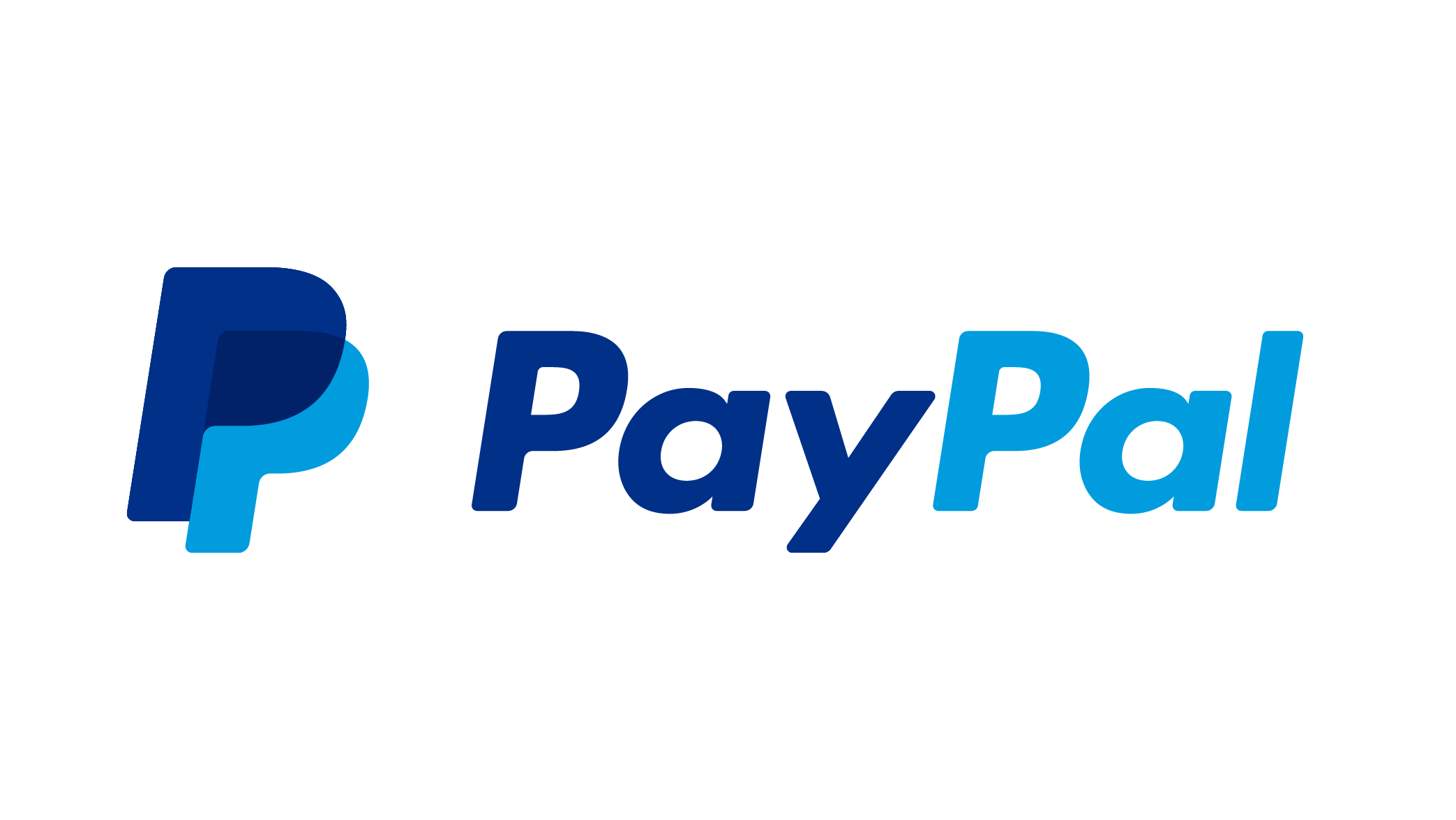 It is only a matter of time before we see many of the technology companies getting involved. To be honest, it is rather surprising it took this long.

However, we must be clear, PayPal did not come out and announce that it was bringing out a token. According to reports, code was found on an IPhone revealing the plans. Some articles have PayPal denying it is going in this direction while claiming the code was just part of a hack-a-thon.

Whether PayPal has confirmed the news or not, it is only a matter of time before these type of companies make this move. If fact, it would make sense for PayPal since it is a company that was founded in the digital age and never was designed to operate in the physical economy.

Stepping deeper into the cryptocurrency game is logical.

This could, perhaps, be a springboard whereby a host of other mega-technology corporations follow suit We might be looking at a situation where nobody really wants to be the first but once someone breaks the ice, all will jump in.

We have no idea what a stablecoin from PayPal will look like. It was stated that it will be backed by USD, similar to Tether and USDC. Outside of that, there are no details.

Nevertheless, we will presume this is not going to be build atop a decentralized blockchain. Instead, it is likely that it will operate in-house, on PayPal's servers. The regulation side of things is not an issue since this company already exists within that framework. Politicians and regulators probably view this as an ally since it is a known entity. After all, the "Wild West" of cryptocurrency is something they cannot stand.

We see a lot of discussion about the move towards Central Bank Digital Currencies (CBDCs). Here we see what might be the formation of the next battleground: private versus public money.

Cryptocurrency is obviously private money. What was established thus far is minor compared to the size of the entire global financial market. When we factor in the number of transactions each day, what is on blockchain is a drop in the bucket. A move like this by PayPal could start to change that.

A case could be made that this will not be a cryptocurrency. However, it is still private money. This contrasts with governments desire to bring out their public money in a digital form. Could we be seeing some competition for what the governments will be offering?

Of course, they might try to regulate that by banning certain applications. Nevertheless, that could open the door even wider. If the PayPal token is banned by a country, that could push people to search for something that cannot be stopped, such as other cryptocurrencies.

In other words, at worst, this might be an on-ramp for cryptocurrency. It also could serve as an alternative to whatever countries bring out their own CBDCs. After all, why would PayPal have anything else on its network other than its token? Essentially, when on the PayPal network, one will use that token. 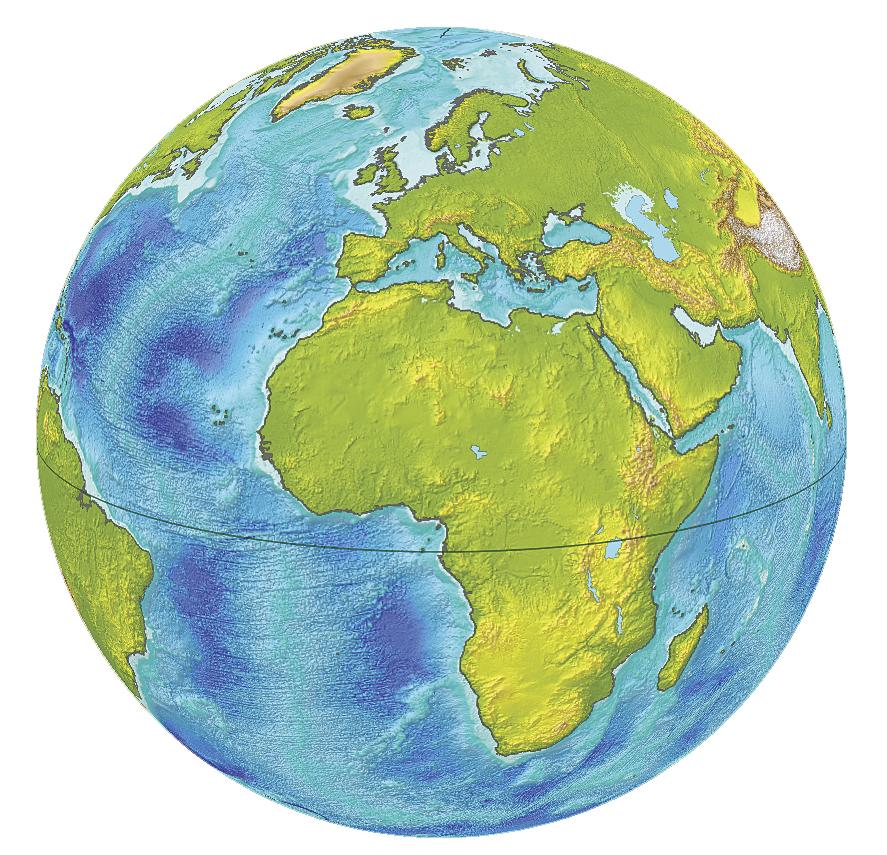 A Different View Of The World

We still look at the world based upon the Nation-State idea. The discussion centers around governments that reign over specific geographic regions. It is likely this is going to be completely different in a decade.

PayPal is a Networked-State. This is creating a massive transformation in the way our global economy. No longer is it relevant where one is physically. The only thing that matters is what network one is on.

Here we see the shift to the old adage "When In Rome...". This is now being determined what ecosystem one is operating within. The geographic boundaries mean nothing.

By bringing out its own token, PayPal is effectively transitioning to an economy. Since it is likely going to be closed, the potential is rather limited outside the payment system. Nevertheless, it does drive home the idea of what is emerging.

Many feel that we are dealing in the abstract here since we are not dealing with the physical. Thus, the belief is that it does not really exists. However, when we look at national boundaries, that are imaginary lines drawn on a map. Wars were fought over the centuries trying to move those lines in one favor. We see that still taking place today.

The older generations are still tied to this idea. They do not understand that the world is changing rapidly. As more people realize the power of Networked-States, it will become evident how impotent governments truly are in this new world.

PayPal might be assisting in this process in their own way. While still being a part of the Web 2.0, compliance driven realm, it is a step forward. At the same time, we are constructing the system that truly will be outside the reach of these physical entities.

We need a more aggressive growth and tweaking of HBD before the stable coins market is completely taken over by giant companies.

I would agree. It is something to me that seems primed to step up. Sadly, many are still overlooking it.

About time and you are correct, as this could be yet another game changer.
So bring it on @paypal let's see what you will bring to the crypto table.

I just hope that whatever PayPal is doing it will be tradable in the crypto market. Having this bridge to the real world will be a good thing. Although I am sure then that Paypay would have to beef up their KYC and AML.

It will likely be on their platform only. However, they do offer crypto trading so it probably can be converted.

However, one would have to buy the PayPal token, I would believe, so why would they do that if they want something else.

But for merchants it might allow them to take payments in that token and swap it into something else.

I just wrote a content about this, and we both seem to have the same ideas but reading yours made it more better. I feel so underdressed for the party.

Yeah, PayPal is helping break boundaries being a financial payment giant having a stablecoin. I’m just here to enjoy the party as crypto is slowly taking over the world. 😇

I'm not completely trusting Paypal, I don't know, I feel that with the stablecoins that are in place right now, USDT having the highest transaction volumes and some others serving as support.

The new rules in US is for Paypal to report all transactions in an account of $600 per year. That means ebay sellers, Mercari sellers and others are about to be under the eye of big brother IRS. My idea of crypto is to free myself from any single country's monetary control. I don't think Paypal will fulfill that mission.

Unbelievable, now even Paypal wants to make a stablecoin ... and think that 5 years ago some Italian blockchain experts said that in 2020 there would be only Bitcoin

Yeah well there was a forecast that snow would be done by 2020.

When are we going to learn that forecasters, especially those who are doom and gloom, tend to be wrong.

Paypal may need a stablecoin prepared ready to launch in case Block's TBD turns out to have a stablecoin.

And I am still waiting to see the crypto to be on PAYPAL Europe !

Do you expect the other FinTech companies to also start getting involved? I think the stable coin wars are just going to get bigger despite the government trying to intervene.

I think they are going to get involved in some form.

How exactly remains to be seen. Nevertheless, it is going to be interesting to see how this all plays out.

Not sure they have much to do with DeFi since PayPal is a payment platform. Hence the investing that people do is not really their forte.

PayPal having their own coin makes business sense as there has to be an angle they benefit. Stable coins are going to explode over the next 2 years which is great as when the bear market happens thee will be so many options for safety. The stablecoins will open up the economies for crypto spending hopefully making things far easier than they are now.

I agree with you. I believe this it the real use case and where we see commerce really start to take hold.

It is something that really does change how we interact financially, possibly opening up the door for much greater use cases.

I think we're looking at a potential PayPal stablecoin from the wrong angle.

They're invested in the legacy banking system and would be simply using a collateralised version to make traditional cash movements between PayPal accounts easier.

So if you use PayPal, this will speed things up and make them more accessible.

But they're in no way competing with truly decentralised, algorithmic stablecoins like HBD.

But they're in no way competing with truly decentralised, algorithmic stablecoins like HBD.

I would agree about it not competing since I think it will be token just for their closed system. From what I can see, it does not look like it will be spread out on decentralized platforms. But then, as they are rolling this out, perhaps they see the value in that.

Just wait till other big techs get involved too. Things are about to get interesting!