The oceans were sick but they're not going to die

@teukumukhlis 70
over 1 year ago
OCD 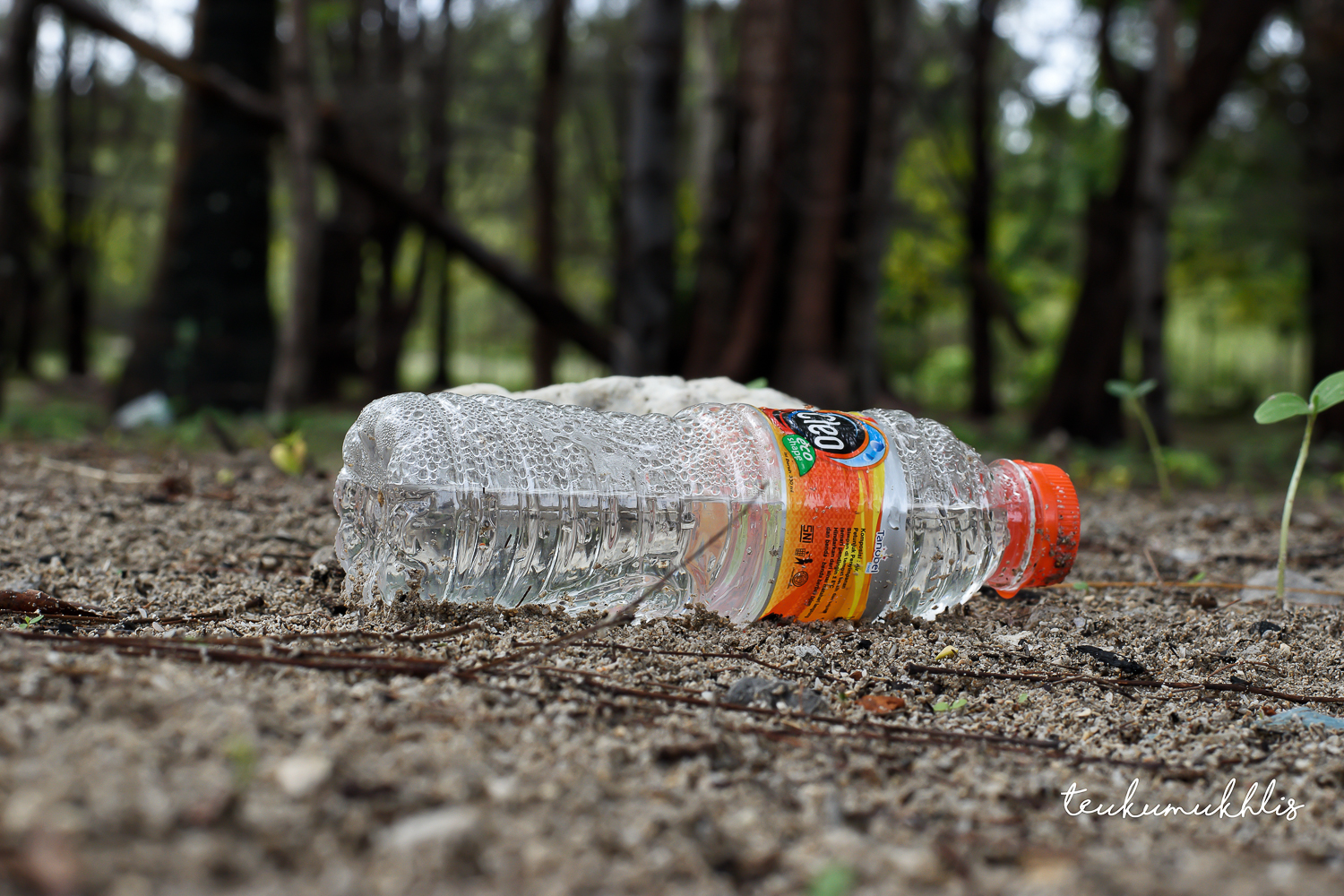 The sea is no longer beautiful, a lot of garbage is scattered. Plastic waste is not disposed of in its place. Sea as if waiting for its demise. 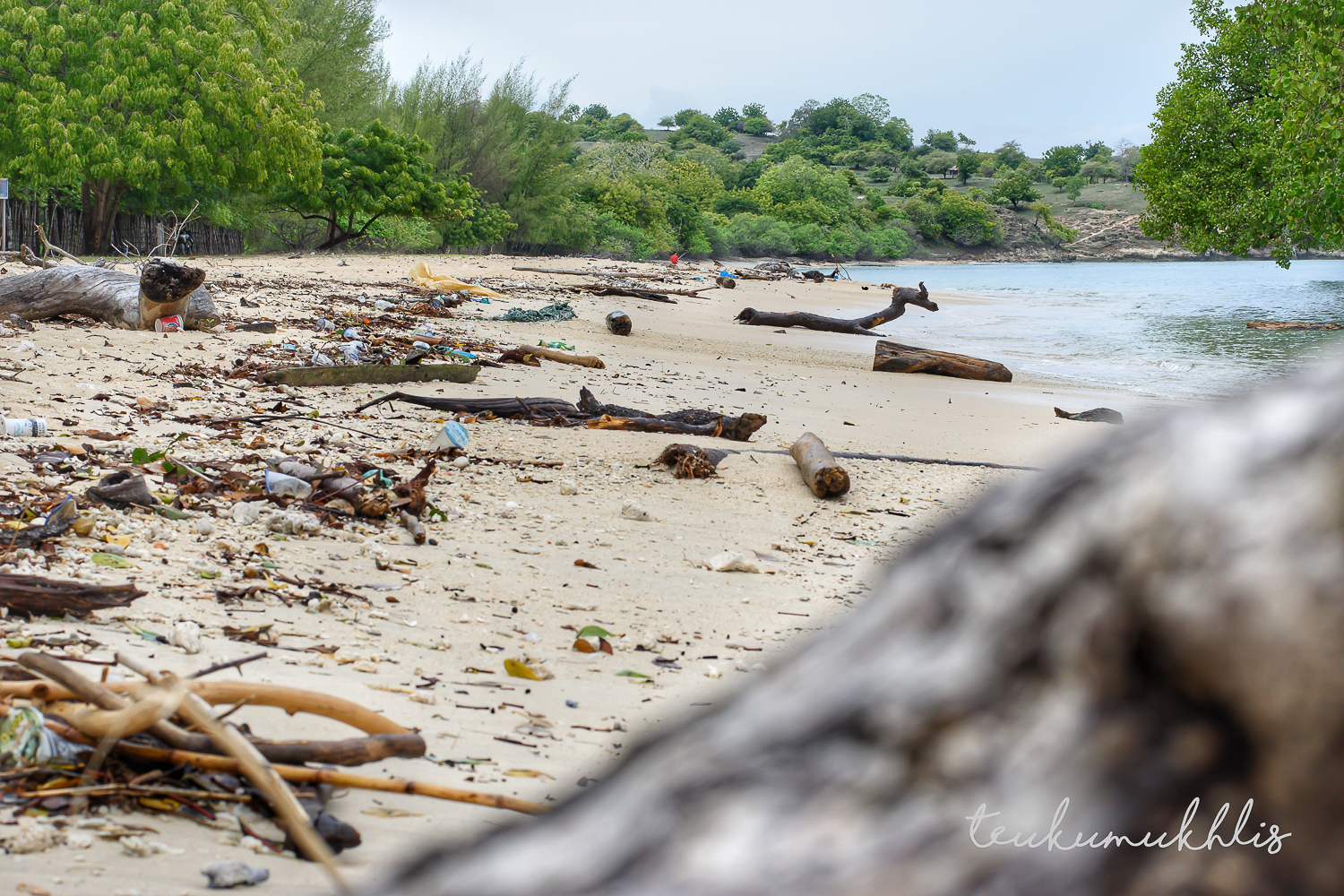 "Water and air, the two essential fluids on which all life depends, have become global garbage cans." "I said that the oceans were sick but they're not going to die. ... "All the king's horses and all the king's men will never gather up all the plastic and put the ocean back together again." (Quote by Jacques Yves Cousteau). 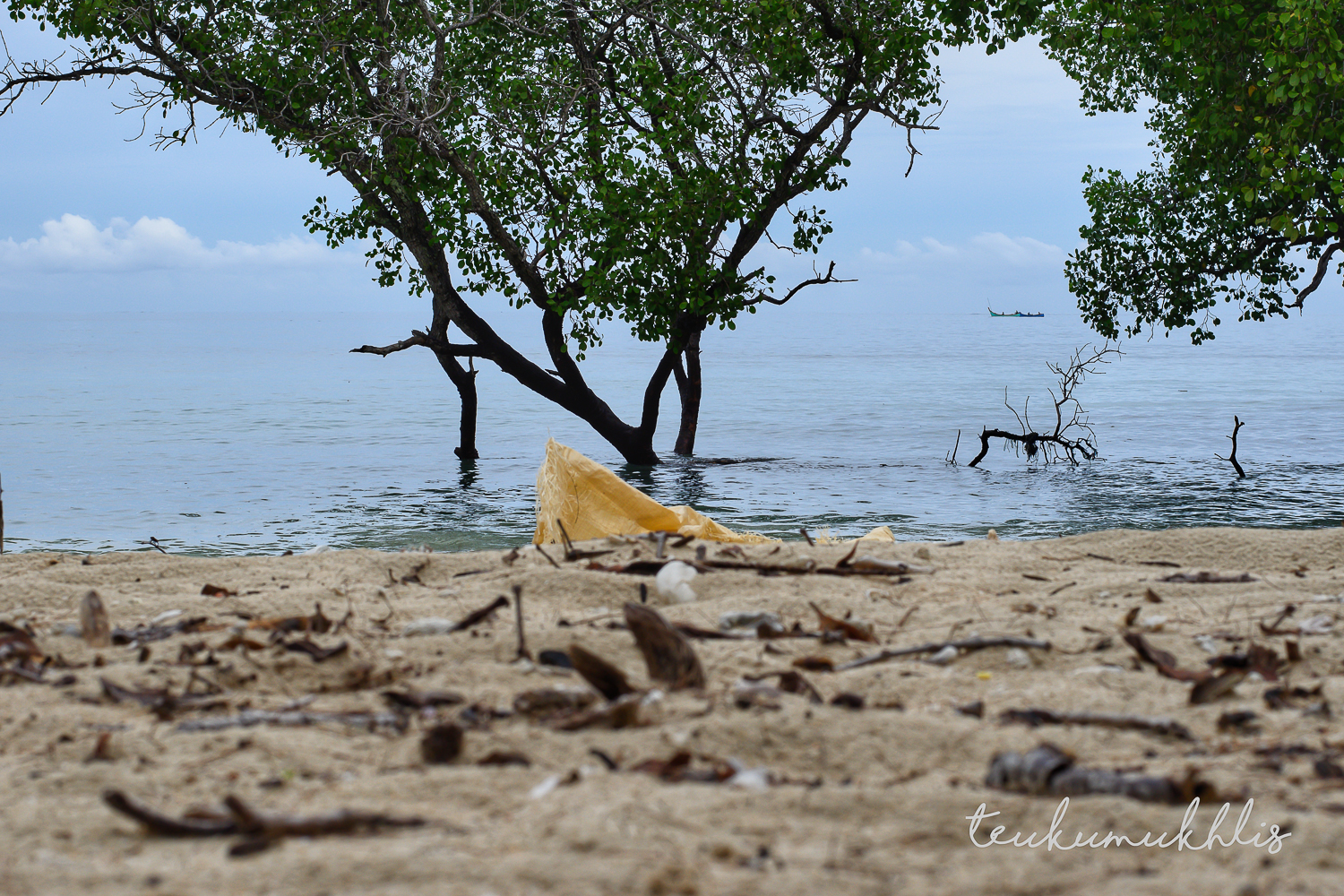 Marine habitat is increasingly under threat. Marine species that ingest plastic waste suffer injuries, even deaths. Plastic waste is the biggest threat to marine ecosystems. The beauty of the sea is no longer amazing. 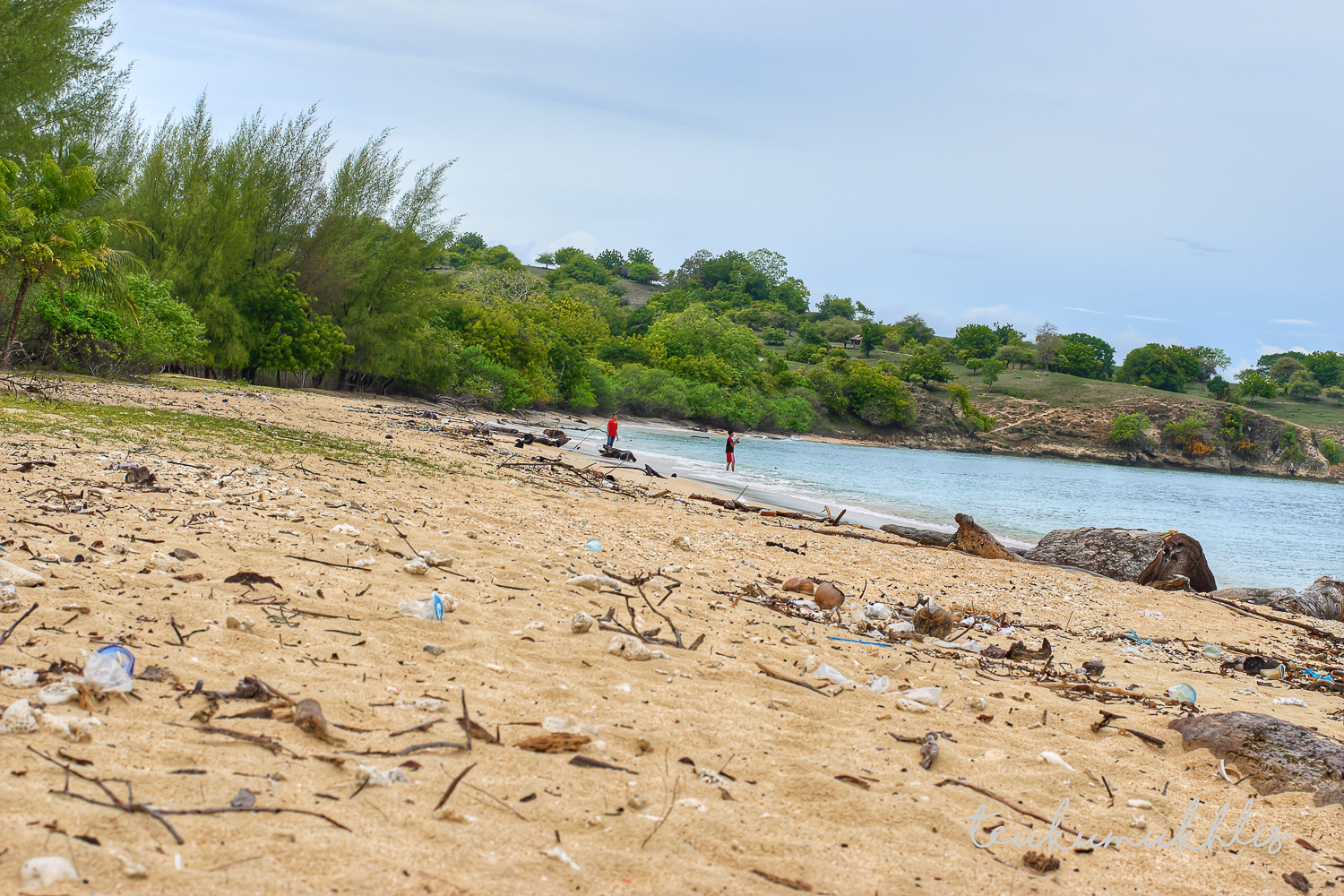 This is the view on one of our seas. On the coast littered plastic waste. Humans no longer guard the sea. They let the sea get hurt, even though they won't die. 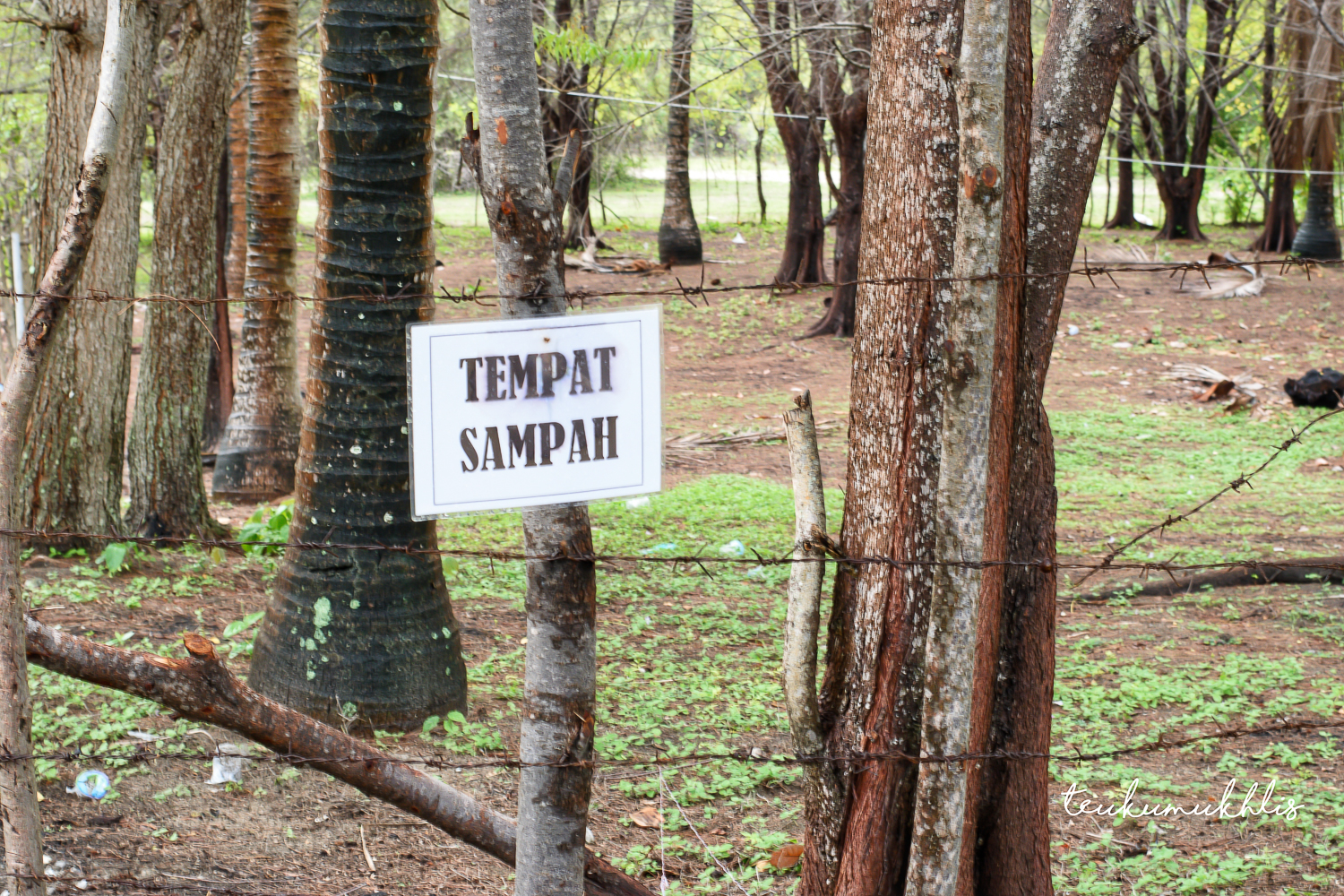 Human consciousness began to wane. They no longer take care of nature and its surroundings. Even though natural disasters have taught humans how important it is to protect nature. Floods and landslides that often occur are caused by irresponsible humans. 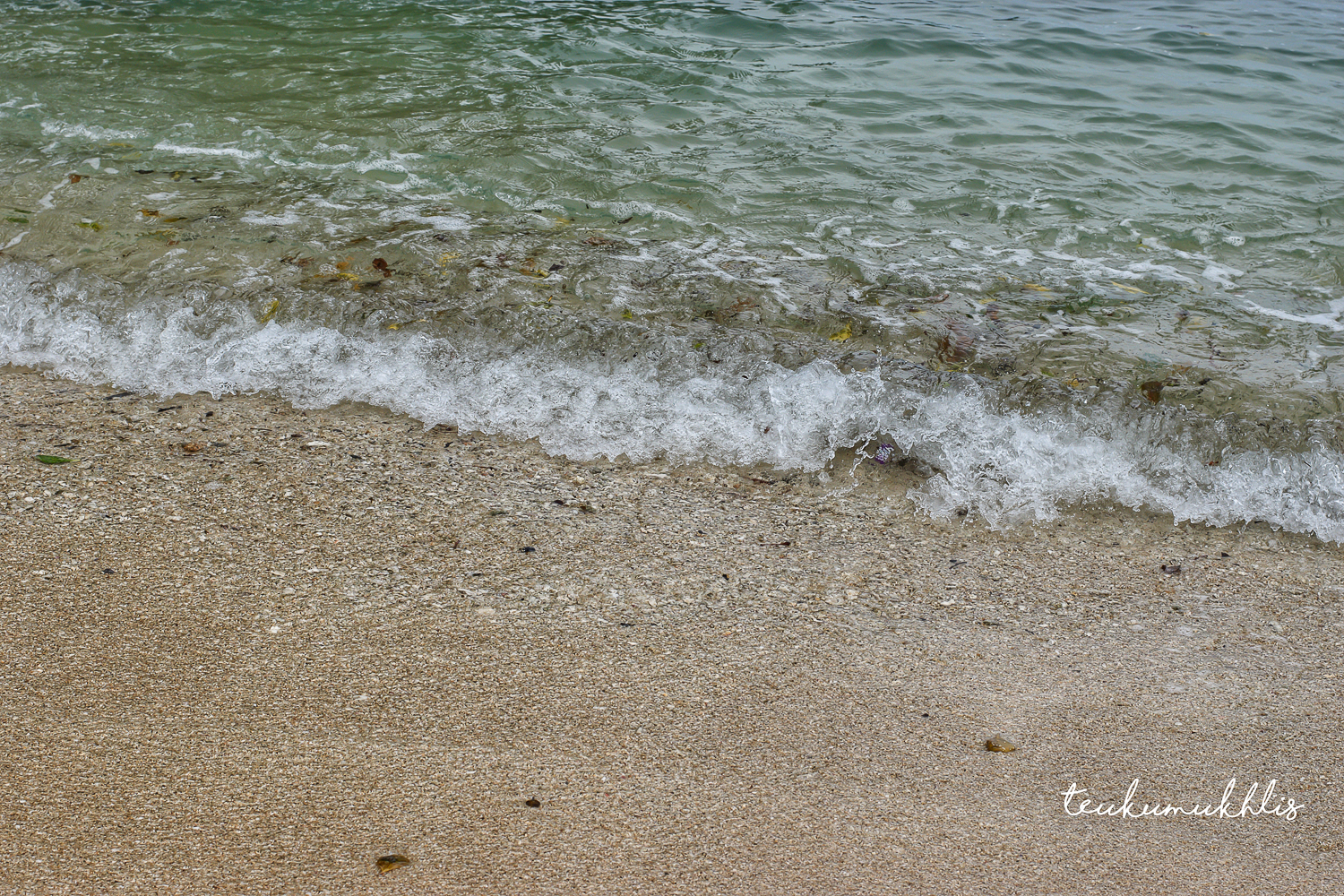 Even though our sea looks sick, it will not die. We can still enjoy the remains of the beauty of the sea. Even in cloudy weather, the sea looks beautiful. 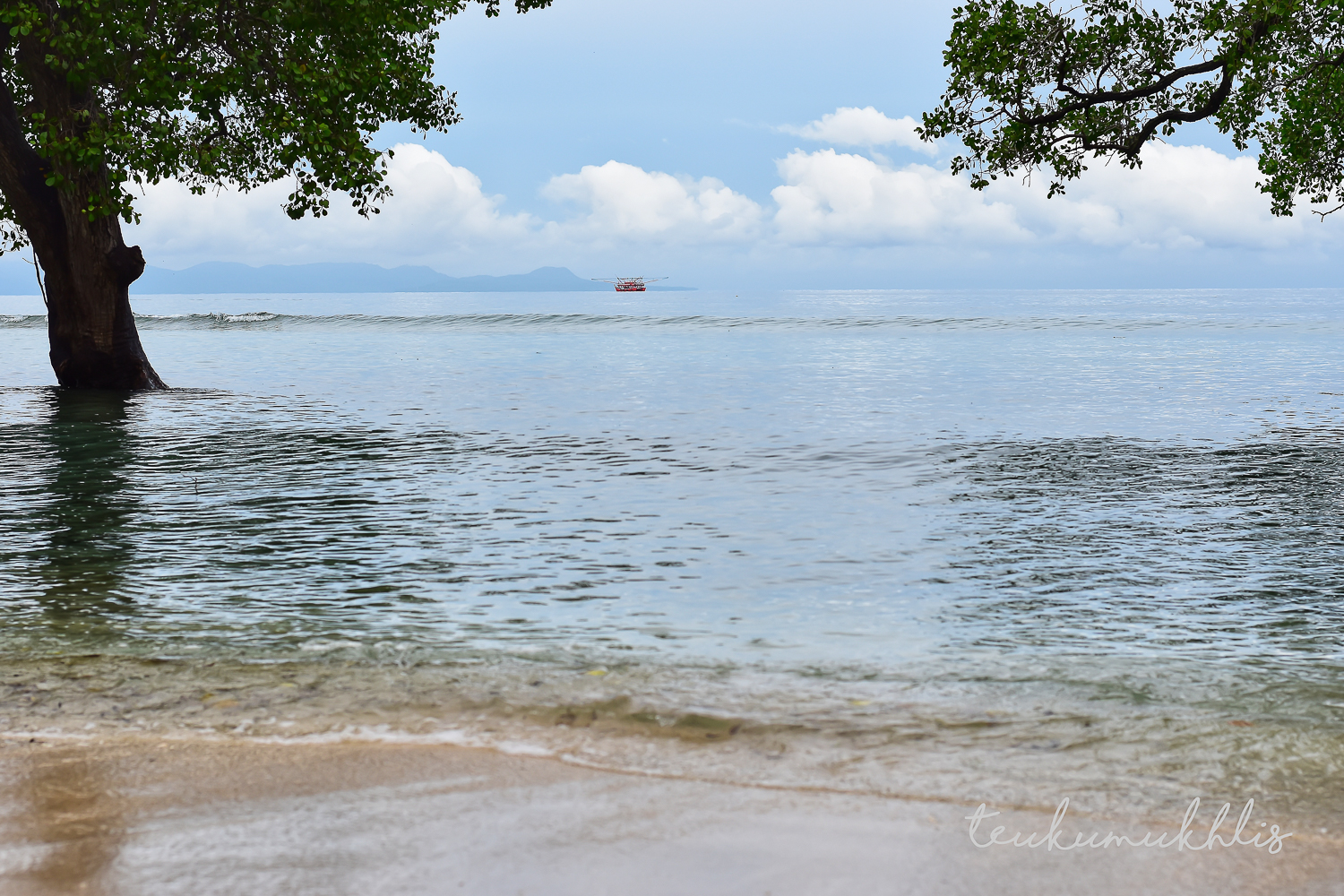 We can still find shady trees. This tree is also a protection for the surrounding marine habitat. This tree also holds the fast waves on the coast. 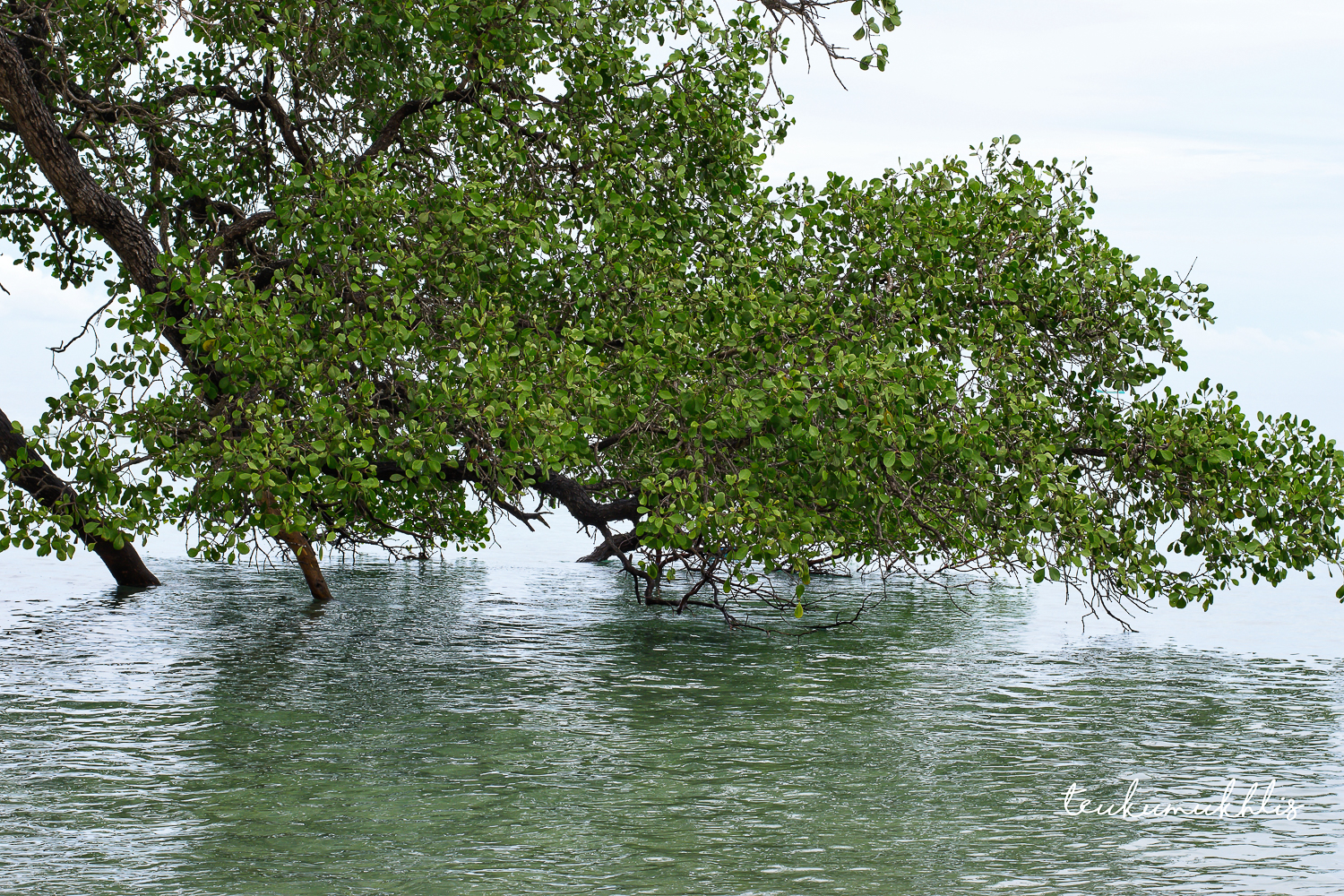 It is unimaginable if this tree was cut down by humans. They should protect this nature, not destroy it. 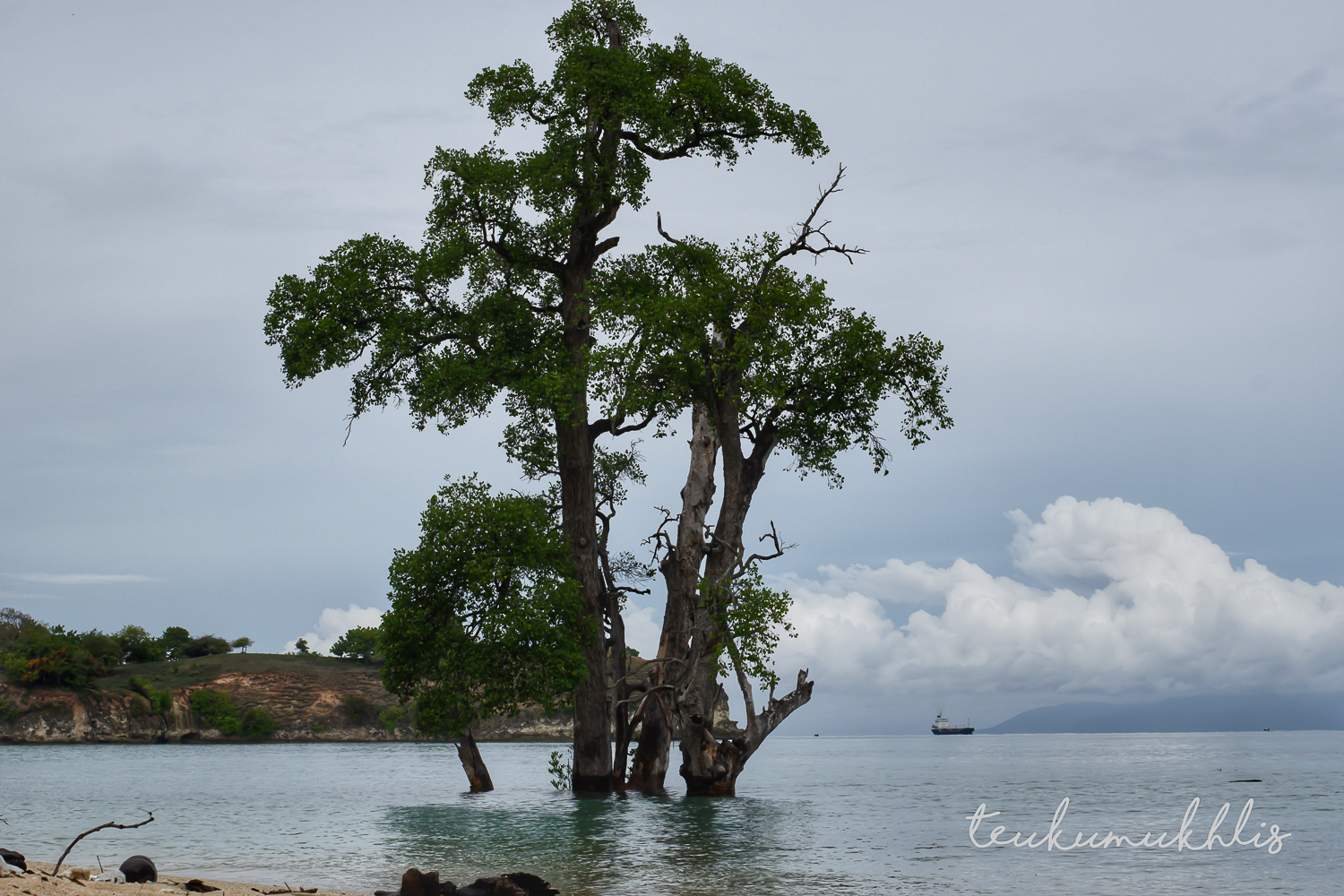 Trees in the sea provide a shield from the abrasion of sea water. Trees in the sea have a function to prevent sea water intrusion, or the entry and rise of tidal waves to the surface or land. 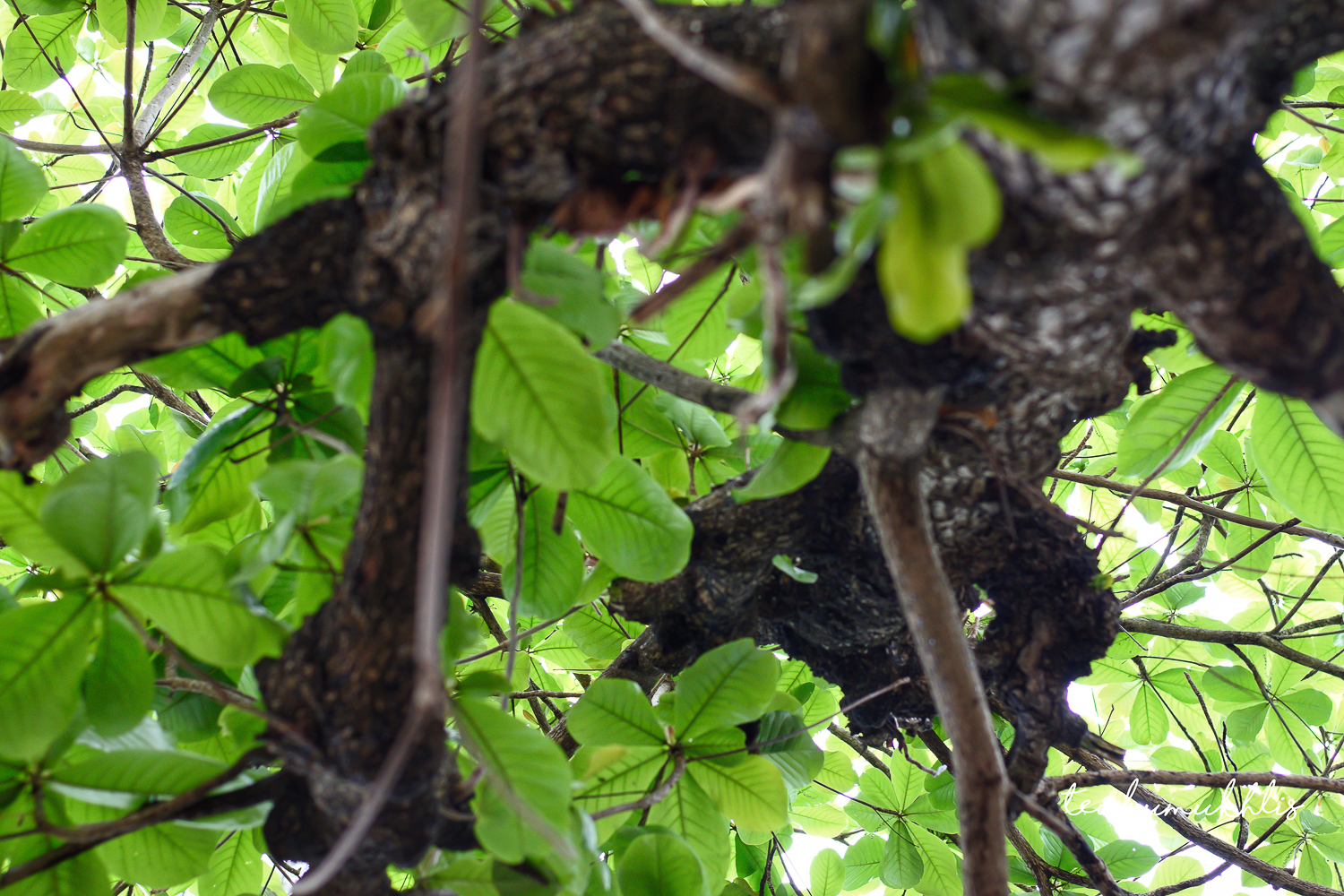 The sea will not die. But never make the sea hurt. The sea will be angry. Let us keep the sea in order to remain sustainable and amazing nature.

This post was shared and voted inside the discord by the curators team of discovery-it
Join our community! hive-193212
Discovery-it is also a Witness, vote for us here
Delegate to us for passive income. Check our 80% fee-back Program
0
0
0.000
Reply
Menu
Explore Pool
Trade
Trade NEOXAG