Looking for Dragonflies on the Edge of Rice Fields

@teungkulik 63
2 months ago (Edited)
Insects Of The World 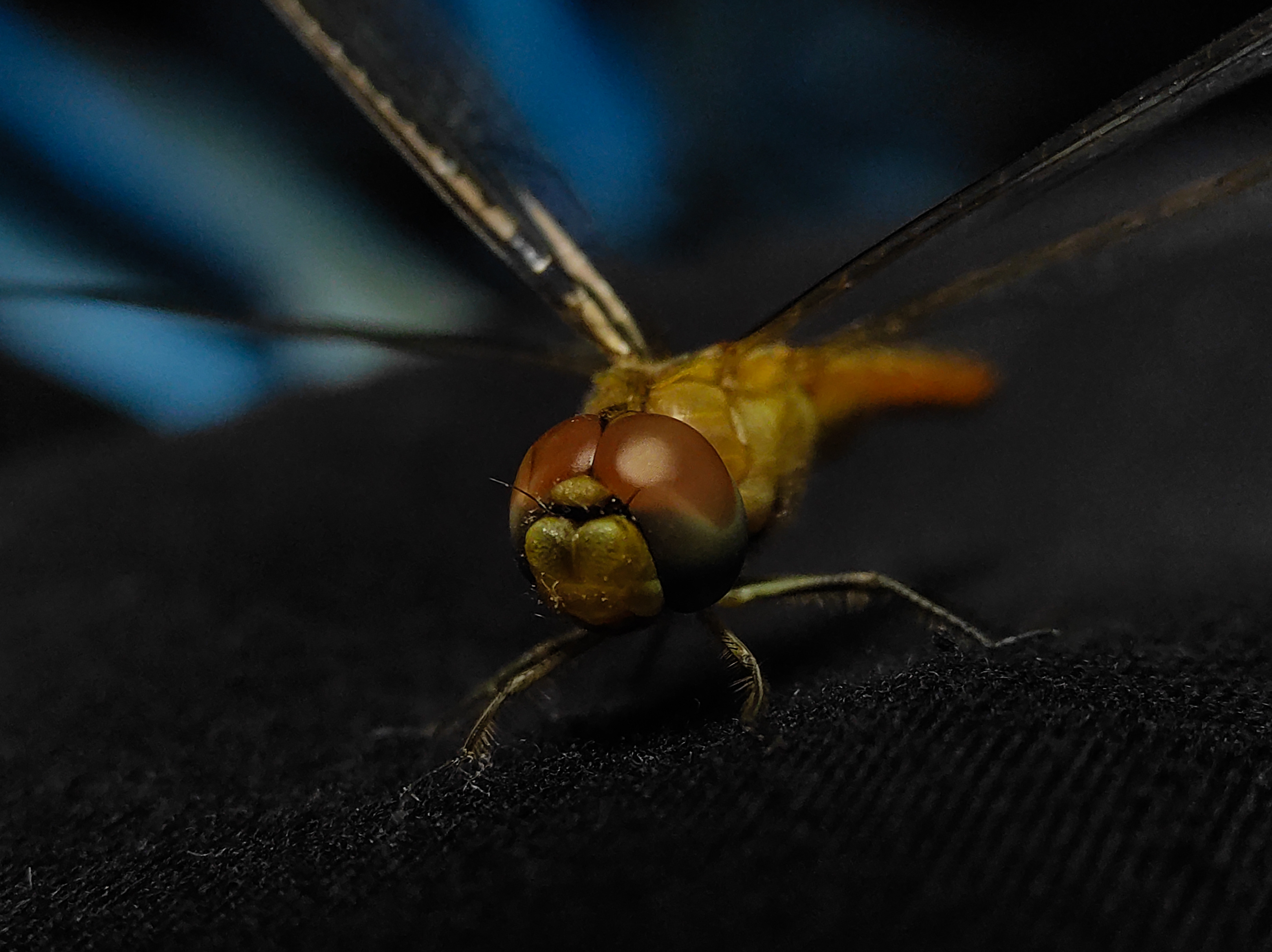 Solid greetings always for all HIVE friends in all corners of the world.
Last afternoon, on Wednesday, November 10, 2021, I did not have any work activities in the fields. Then I used the time to look for dragonflies to take photos and get rid of boredom without activities. At first I found a dragonfly perched on a rice leaf. I tried to take a picture of it. But I failed, without me realizing that apparently there was a dragonfly that perched on my shoulder. Then I caught him. It turned out that the dragonfly was sick. After that I tried to see what was happening to the dragonfly. Looks like he just finished fighting. It looks like there is a mangled head and torn wings. That's the way to survive.

Then I continued to look for other types of insects. Can but very little because it is too wild. But I keep trying to be able to make photos of insects so that I can add to my collection of photos about insects. But the weather did not agree, drizzle began to fall to the earth. I also removed the macro lens and turned off the smartphone. Because occasionally there is lightning and thunder rumbles. 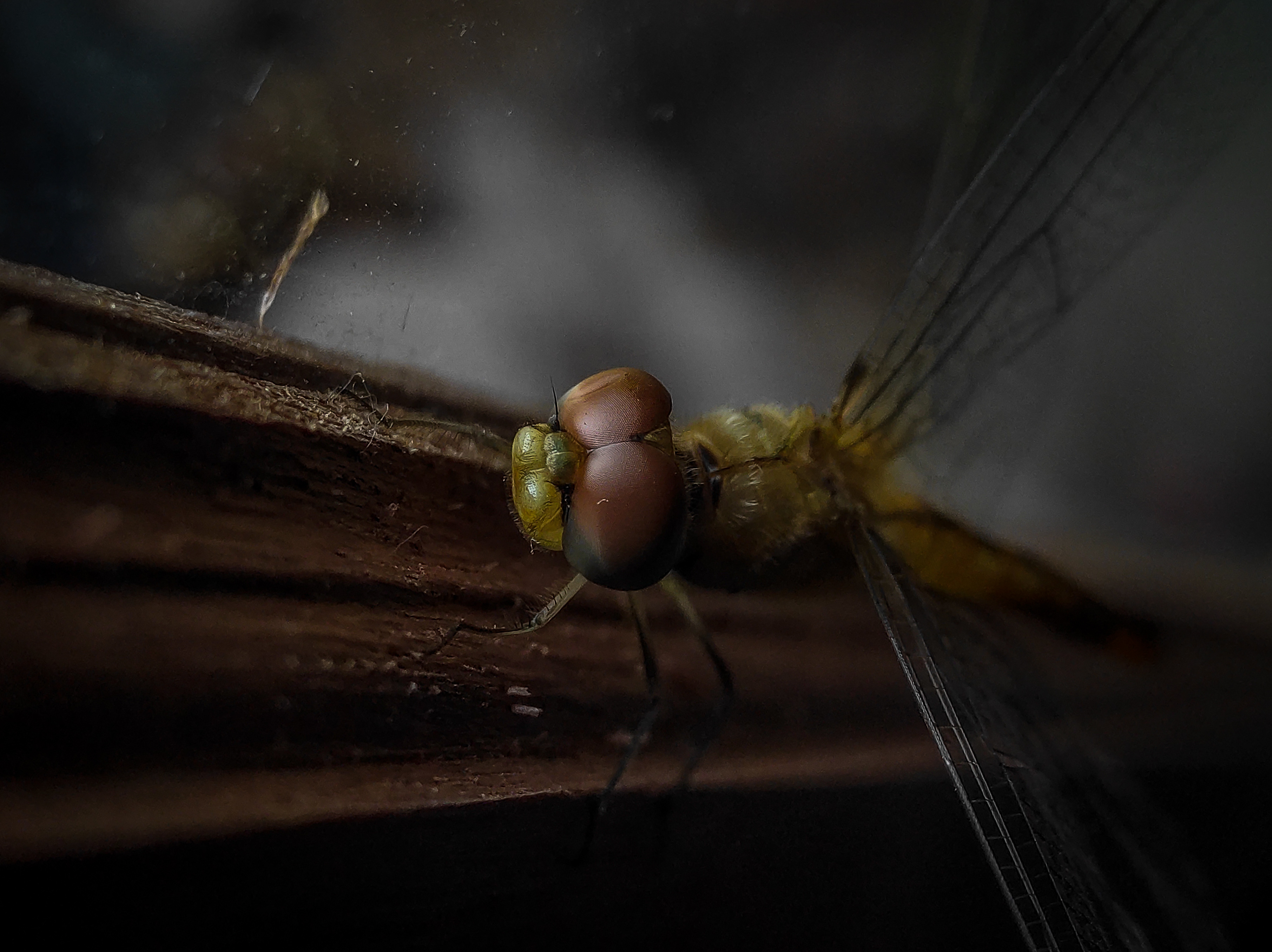 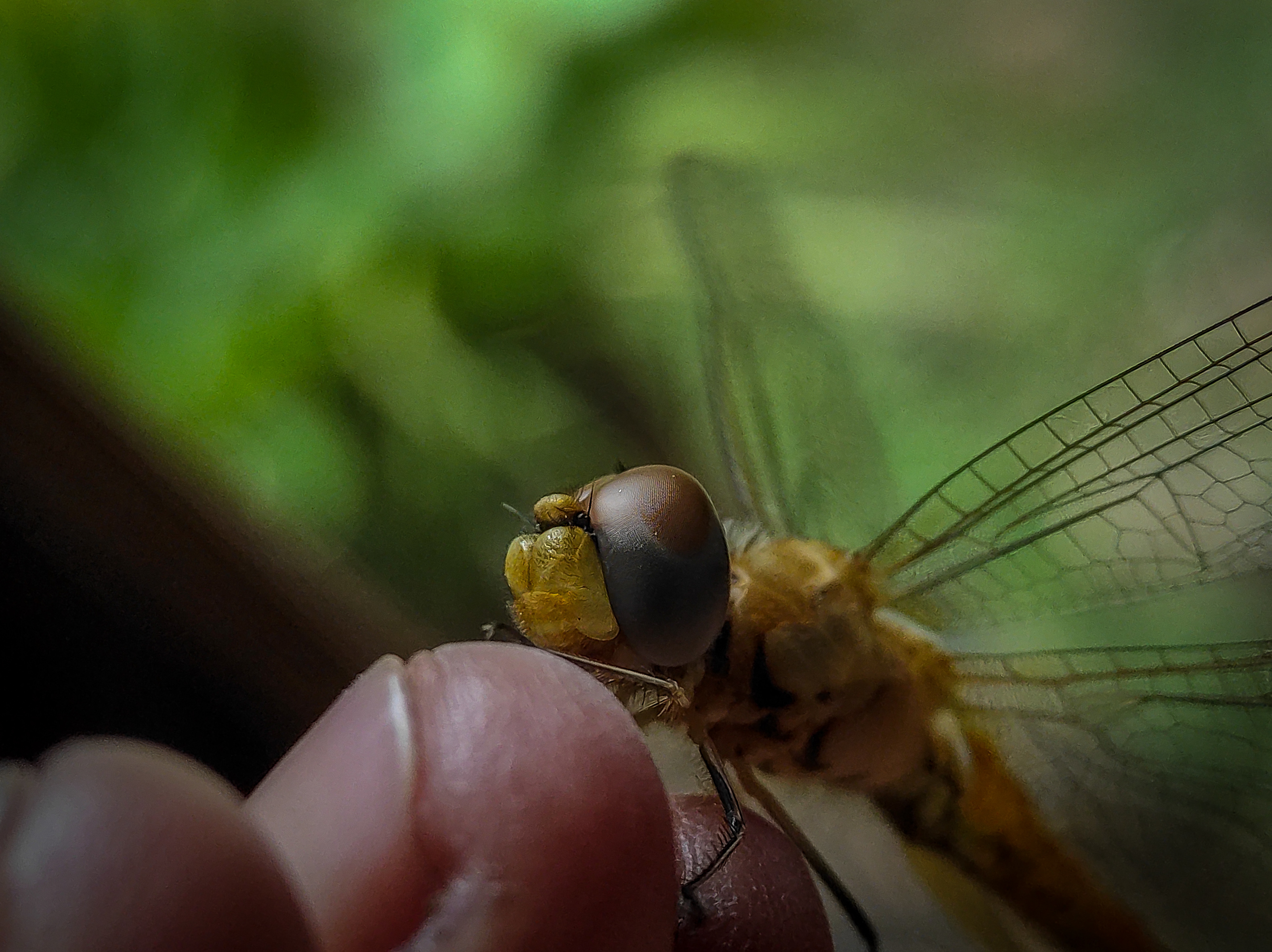 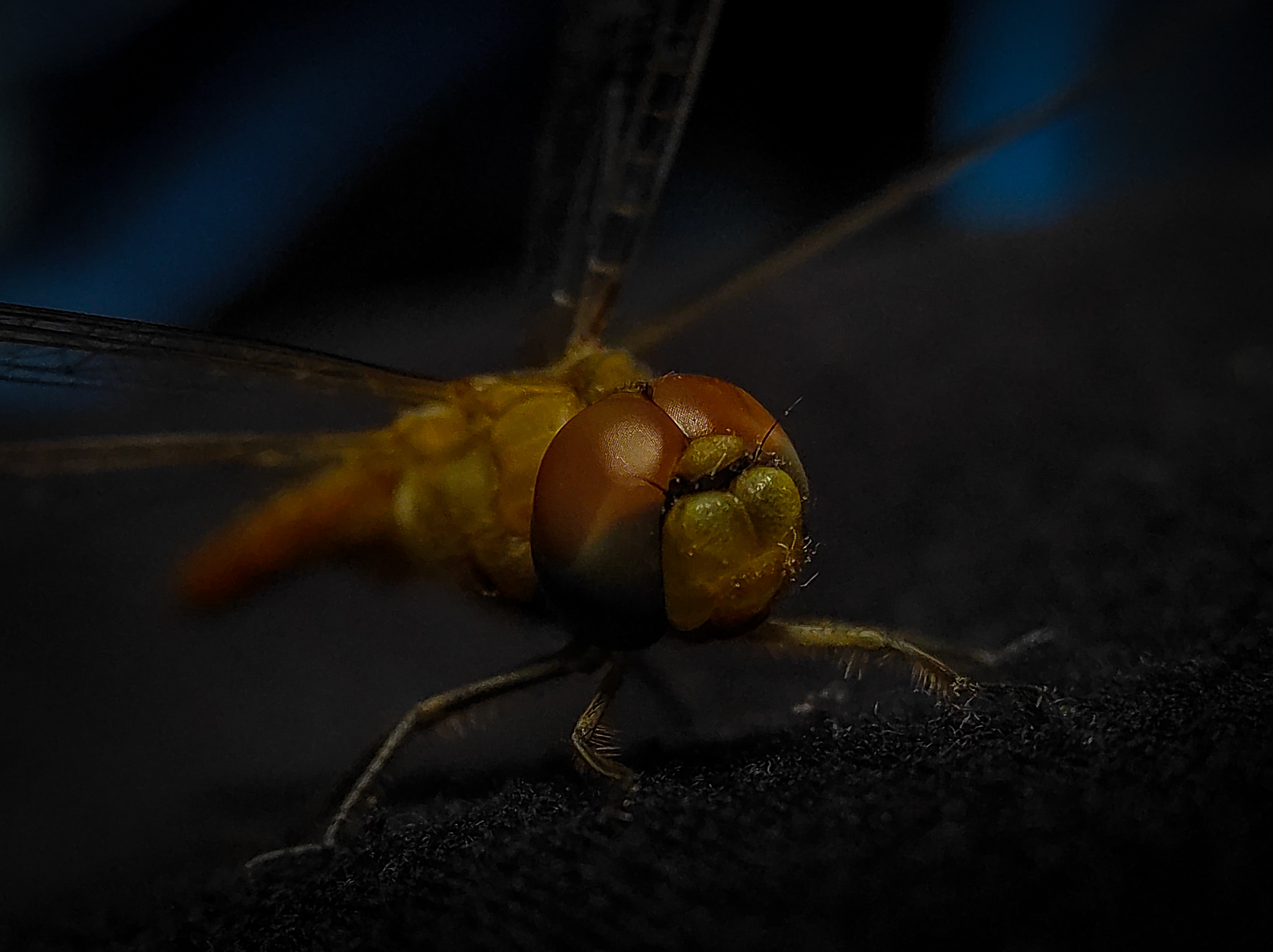 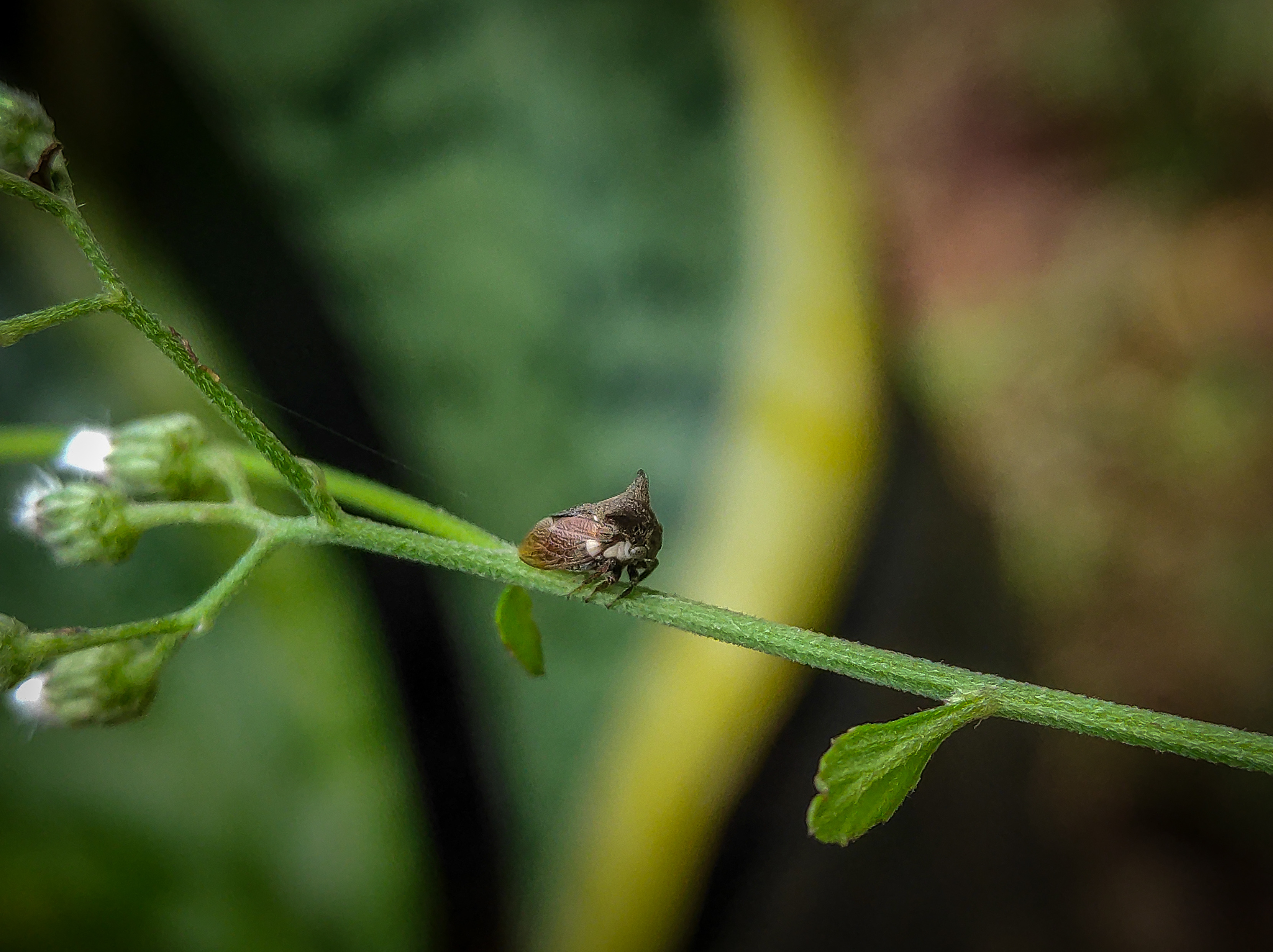 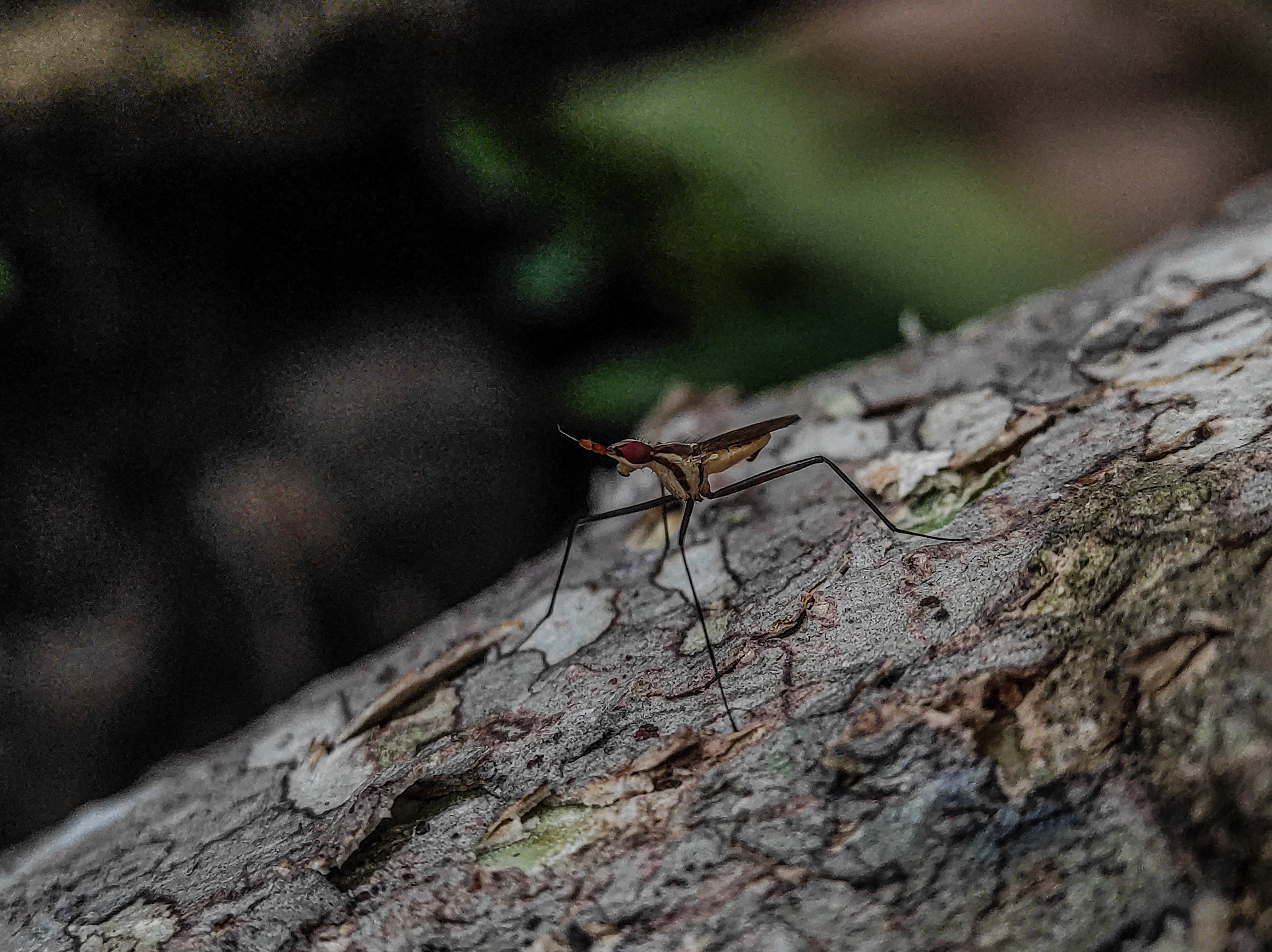 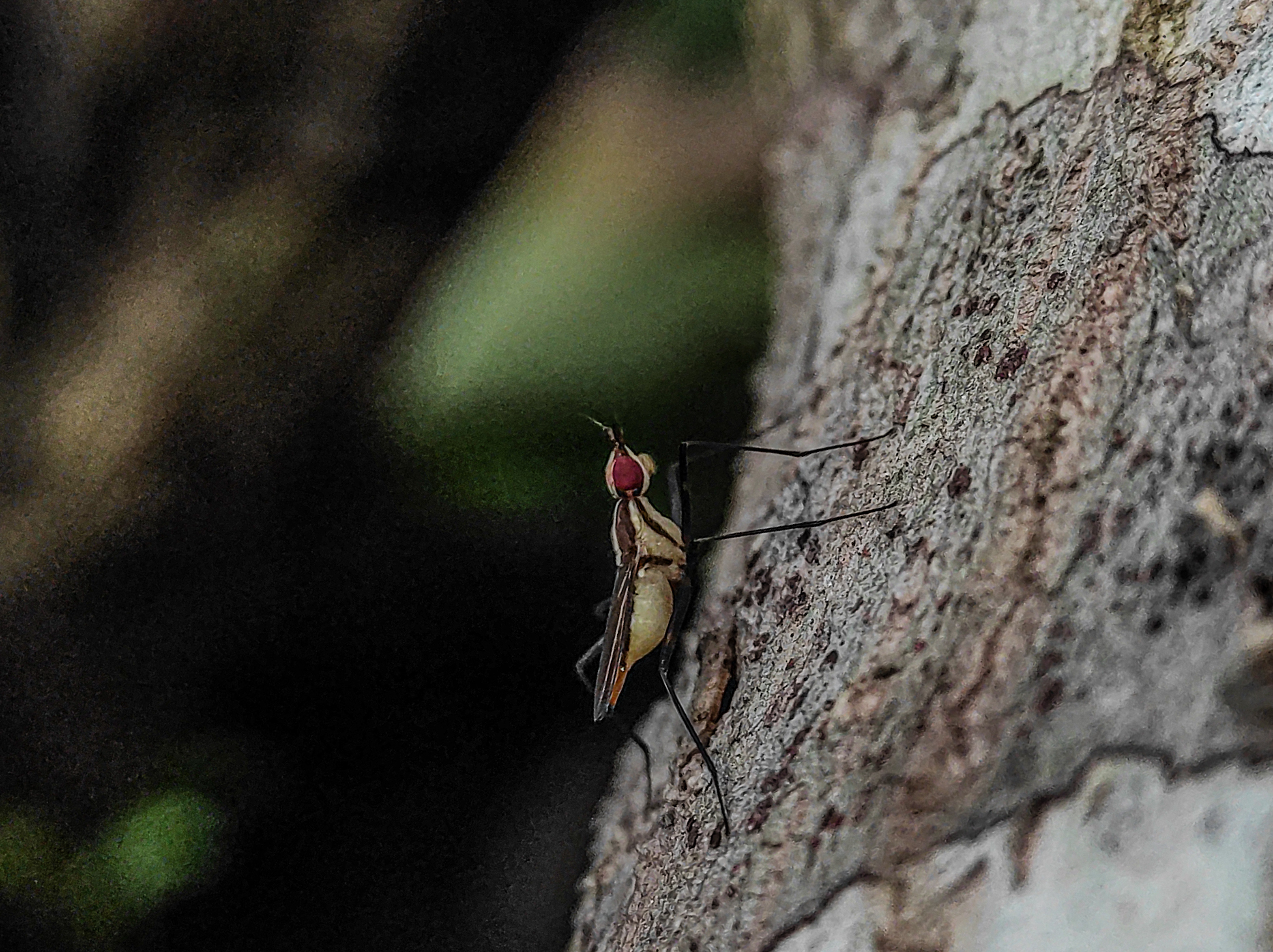 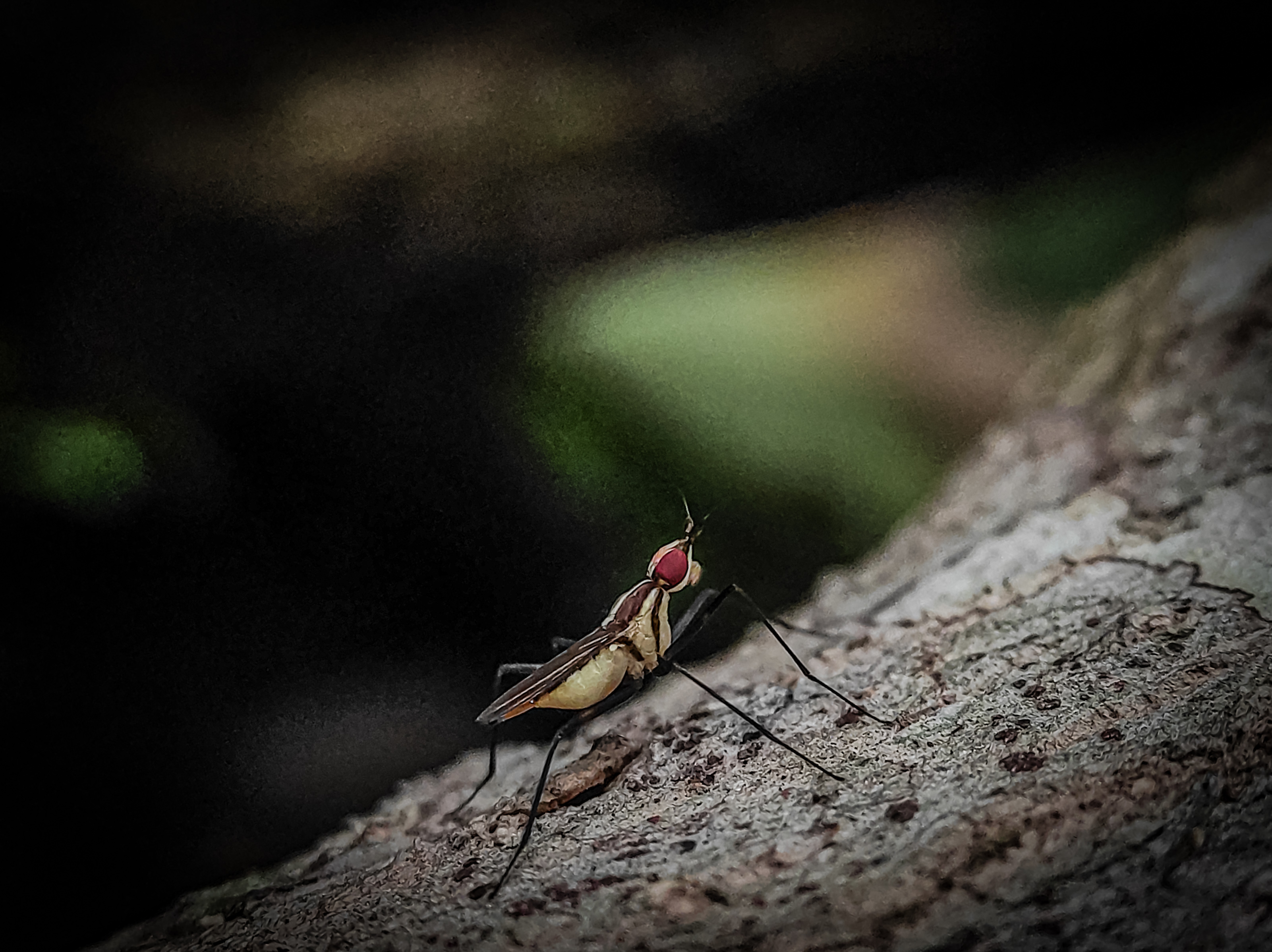 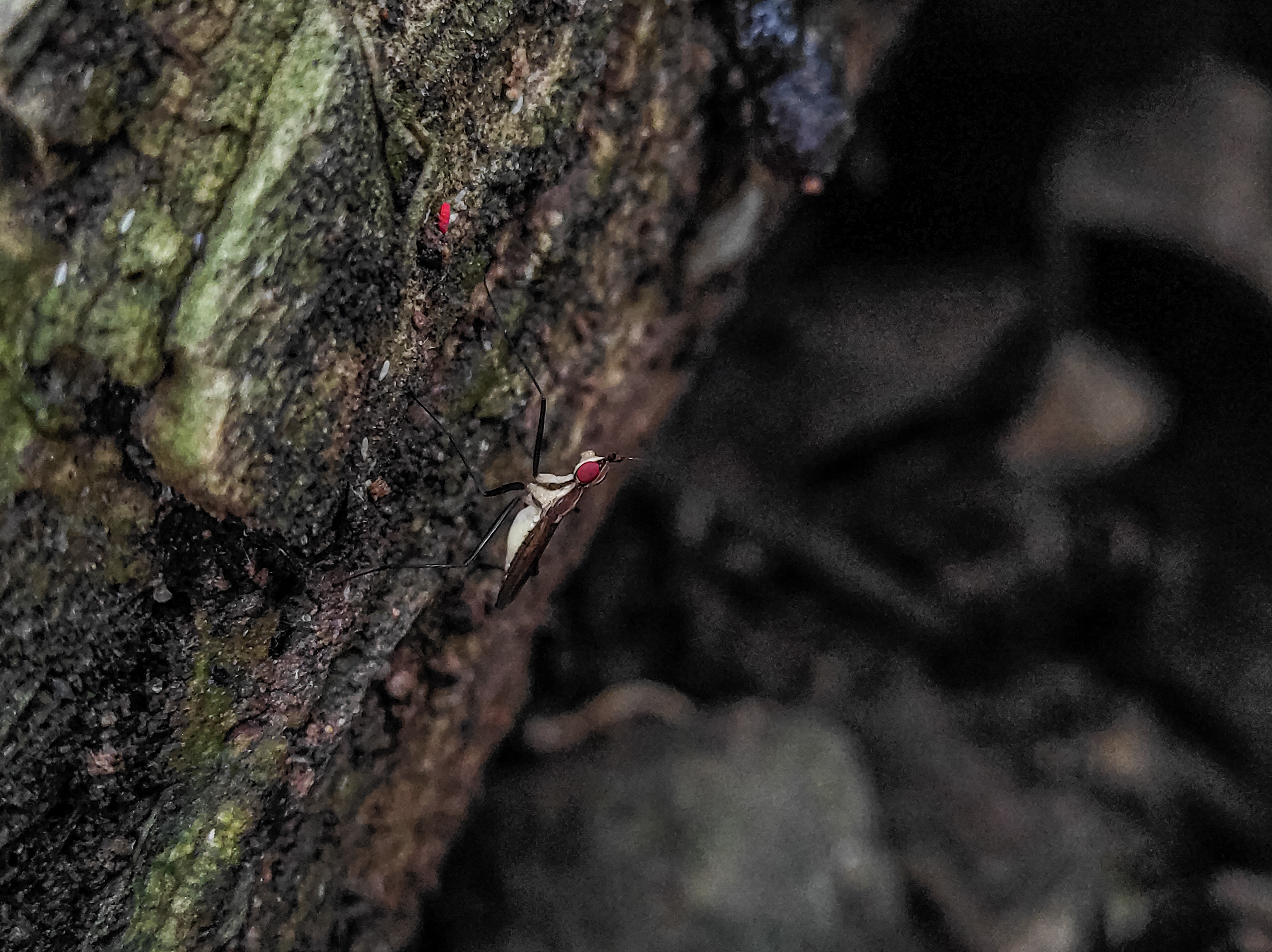 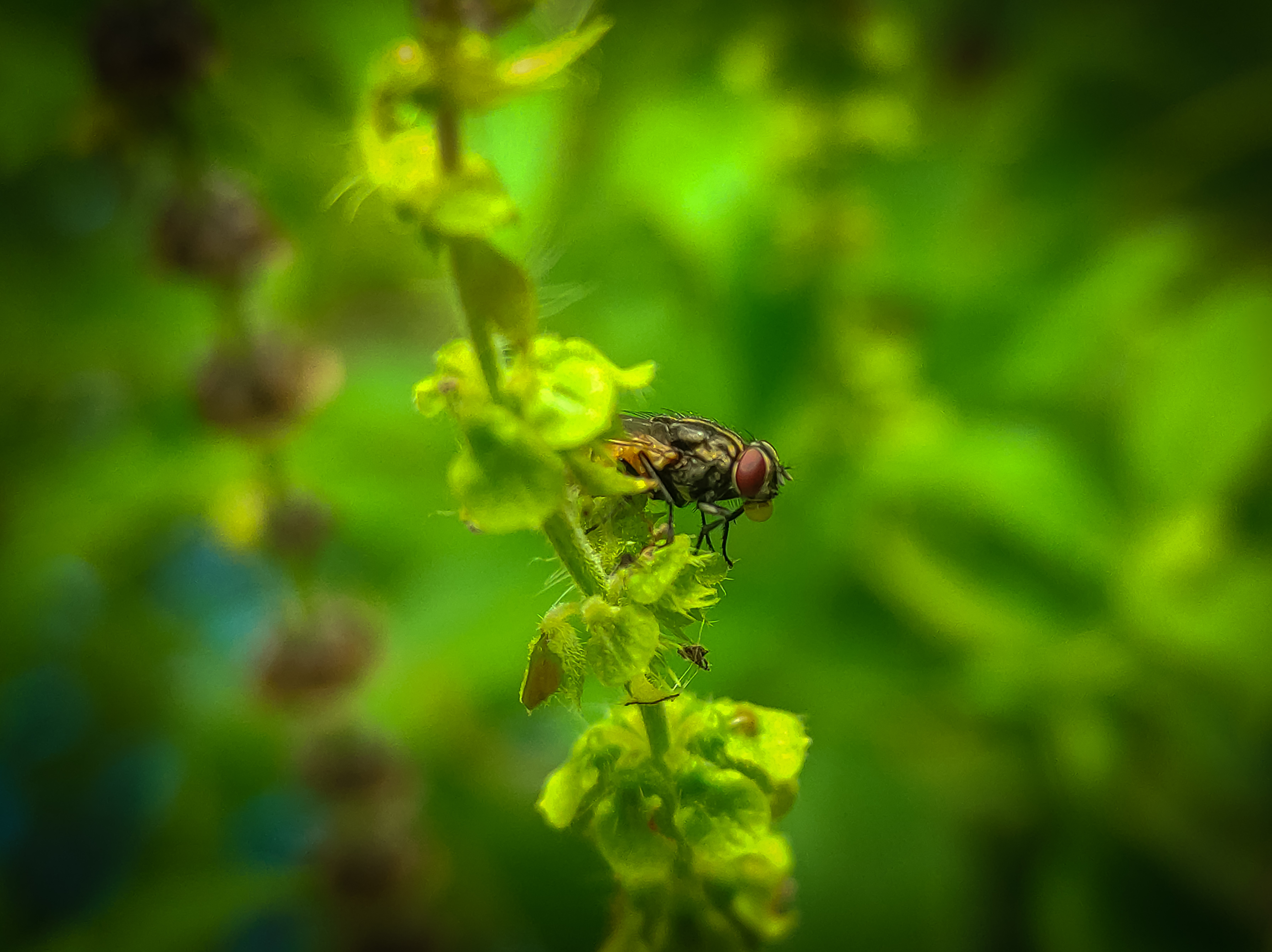 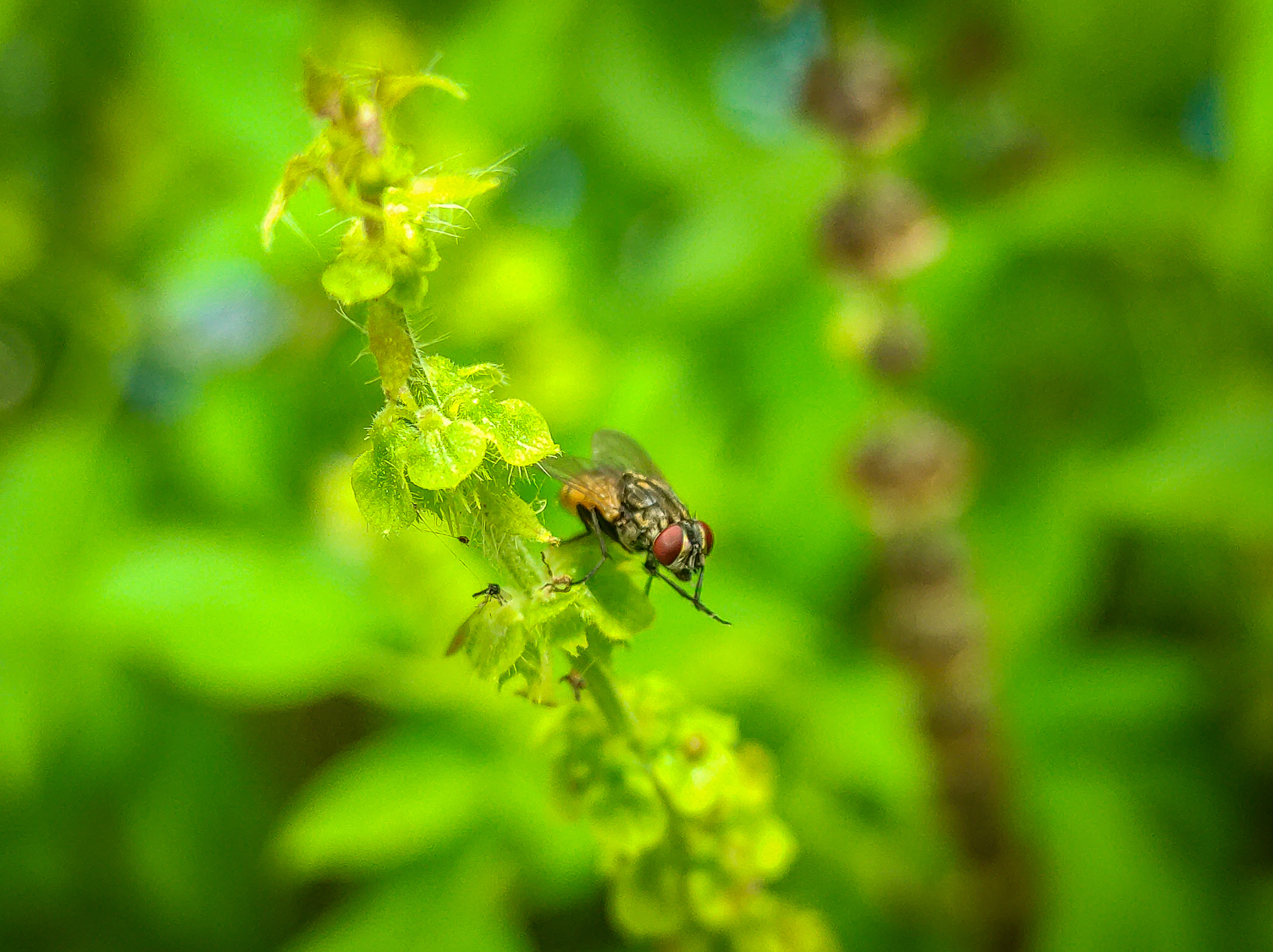 Hello @teungkulik. There is no better way to pass the time than to go out in search of insects, that dragonfly looks great, nice shots.

I think so too, the beautiful nature will refresh the mind to be more entertained, thank you.