Meet the legendary POBelter and his 200 IQ play

@thatgermandude 65
about 1 year ago
Hive Gaming 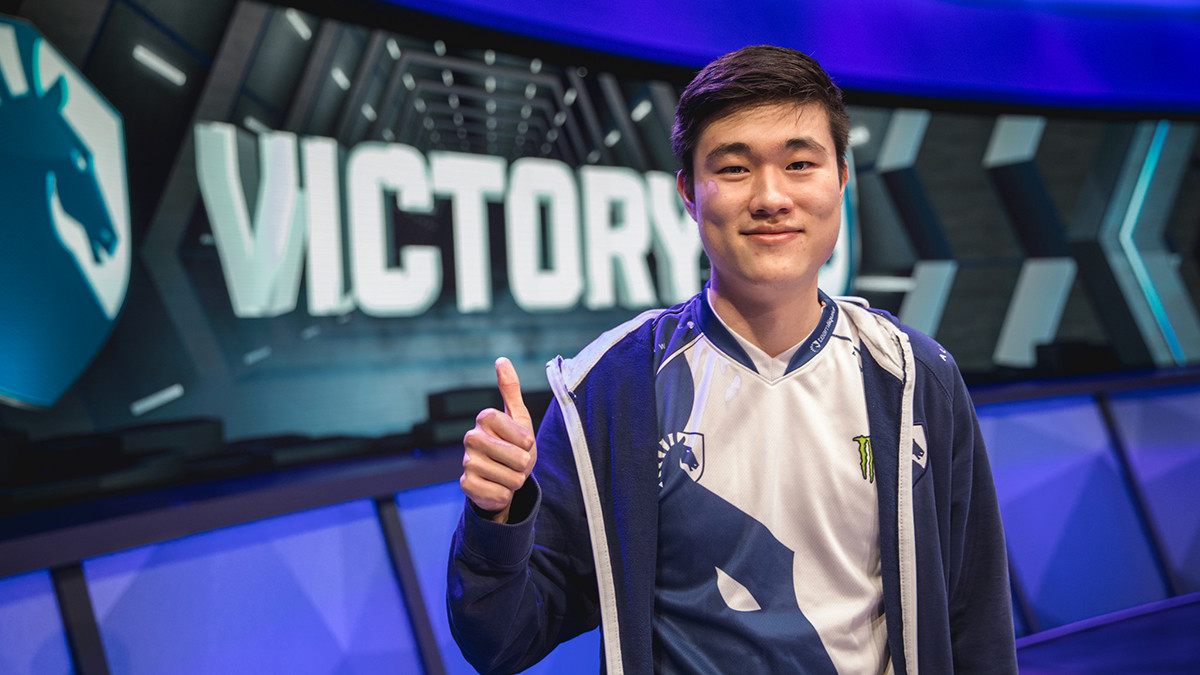 Not only does Eugene 'Pobelter' Park get called "the notorious P.O.B." by some of his friends (namely imaqtpie) but he is also mostly famous for popularizing the 200 IQ meme... I thought this is a really fun pun I should mention to the Proof of Brain community.

Besides all that Pobelter is actually one of my favorite players and highly underrated in my opinion. He won the 2015 LCS Championship which was held live in a sold-out Madison Square Garden. Unfortunately his botlane Doublelift and Aphromoo had some drama which made them lose hard at Worlds that year and ultimately lead to the CLG 2015 Team being disbanded despite them convincingly winning the Championship.

CLG 2015 was my favorite roster of all time. It is them and their storyline of finally beating TSM that actually made me start watching League of Legends. Here is a hype montage of them with a really dope song:

Pobelter is what we call a supportive Midlaner, a style that is rather rare, we usually see Carry Midlaner. From what I can tell the current World Champion Doinb falls more in the category of supportive Midlaner even though he has a very unique style. I think many people overlooked how good Pobelters style fits an AD Carry like Doublelift. Doublelift/Bjergsen never looked as strong as Doublelift/Pobelter in my opinion.

The media was also never really doing any favors to Pob, even in his prime the big Midlane Duell was always Bjergsen vs Jensen. Even with both being imported players and Pobelter being a native American.

I really hope Eugene will find a good new team. His current CLG roster are five supports on one team. Three of them are pretty good, but they wont win trophies.