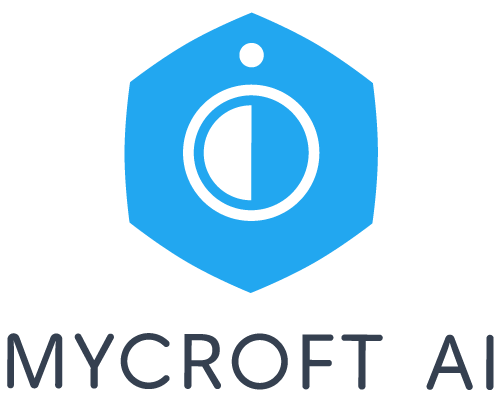 The first time I heard about Mycroft AI was when I read a comment by Taskmaster on one of the @leomarkettalk posts some months ago and I think it is a very interesting project.

In this article, I'll discuss some of the aspects that make it a good alternative to Big Tech and an investment opportunity presented by the company.

Mycroft AI is a voice assistant that focuses on customization and privacy but what's probably the best thing about it is that it is completely open-source, meaning that, provided you have the skills to do so, you can download it for free and run it on your own hardware such as a Raspberry Pi, for example.

If, however, you're anything like me and don't feel you have what it takes to do it all by yourself, don't worry. They also got you covered and you can buy their hardware which is ready to go but still allows for customization.

Well, ok, right now you can't actually buy it (at least not directly from them) because the first model of their product is already sold out and they are still working on the 2nd one, which you can already reserve on their website.

The first model of their voice assistant is the Mark I, which is a very cool-looking little dude, that gives me some real Wall-E vibes. The upcoming Mark II is not going to be as cute (at least if the pictures on the site are the final version) but it's going to have more advanced features, such as a color display. 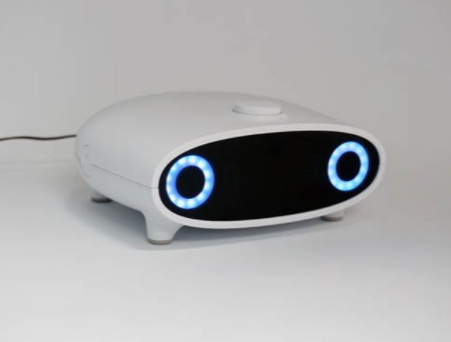 Ok, this is cool and all, but why am I writing a whole post about this? Well, in case it isn't clear, I think this is a very good alternative to what Amazon offers with Alexa and I'm kind of surprised about how many people completely ignore the fact that they are willingly deploying spies working 24/7 in their own houses.

I mean, not even the fact that Amazon confirmed it holds user data even if people delete the audio files seems to worry the majority of people these days. In fact, I have a friend who has 5 different Alexa devices in her house.

Don't get me wrong, I'm a huge technology enthusiast and the idea of a fully automated smart house is really something I look forward to in the future, but not at the cost of my privacy and that's why I'm glad that there are companies providing alternatives to big tech.

But wait, buying their product or using their tech on your own projects is not all they are offering. You can also be one of their investors if you really believe in their potential and get a few rewards depending on how much you invest.

For the sake of transparency, I'd like to add that I'm in no way affiliated with the company and at the moment I write this post, I don't have any investment in them either.

It is something I'm considering, however.

They look like a solid company and they are working on something unique that I believe adds real value to society. Even though they are not directly involved with crypto (at least not to my knowledge) it's still open-source code.

The minimum investment according to the website where they are hosting the investment campaign is $496 which is not a lot but also not small money (at least not for me) so I need to think this through a little further but I'm getting more and more convinced that this is a solid investment.

I'm just sharing some thoughts here so do your own research and don't take this as financial advice.

Privacy is underrated right now but I really believe people will start paying more attention to it in the next few years so I have been looking for privacy-focused projects such as Monero and now Mycroft AI to invest in because I think it's going to pay off sooner than later.

And even if you set the financial aspect of it aside, it looks like the Mark II is going to be a very nice product for technology enthusiasts who want alternatives to Big Tech.

I 100% agree that privacy is going to play a huge role going forward.

Society seems to accept that we have no privacy right now, but I'd argue that's as much because people literally don't understand what's actually happening.

As people get more natively tech savvy in future generations, that is going to change and people are going to finally stand up.

Tech such as this and of course Monero (XMR) are going to play a key role.

Thank you! It means a lot coming from you

I think you are right about people not understanding what's going on. I just hope they don't realize it when it's already too late!