@trumpman 77
about 2 months ago
neoxian

I have been blessed these days with a great job un the public sector, it's minimum wage but I mostly do nothing, just sitting in front of a PC pretending to work. Can't get much better!

Last month I catched up with some series ( e.g. strangers things) and this week I figured to revisit some classic old games from my childhood!

So two days ago I started with an old pc adventure called The Dig, a point-and-click adventure game developed by LucasArts, inspired by an idea originally from Steven Spielberg's Amazing. You can read more about the plot and shit on wikipedia if you like:

An asteroid the size of a small moon is on a crash course toward Earth. Once the wayward asteroid is nuked into a safe orbit, a trio conducts a routine examination of the rocky surface. What they uncover is anything but routine. source

Anyways, I think I was 8 or something when I first played it and unfortunately never managed to finish it in the little time I had the game, before my brother lost it in school after borrowing to a friend or something, lol. Despite that, I did have some strong and fond memories after all these years.

Now that I replay it, I am amazed at how good it has aged, despite the cartoonish pixelated graphics. The full voice acting and the video cutscenes help a lot with that, and the game feels like you are playing a scifi film.

I think I am midway through the game and I am really enjoying the riddles, the plot etc.

If old point and click adventures are your thing you should definitely give it a try!

A remastered version of available on steam btw, but I am going old school playing it with an emulator

Never heard of this and now know why you have so many coins arriving so regularly. Shopping all day hunting for silver and watching films and series plus playing games lol. You have a stressful life and no wonder you are always nipping off on holiday.

You have a stressful life and no wonder you are always nipping off on holiday.

The struggle is real friend

The earliest game I can remember was in SEGA.

And it was mortal combat 3 or so

I can imagine playing an old game, you will just be remembering moments

Glad to ship money from Germany for the Greek hard public sector workers ( to your butt).

EXCERPT: I have been blessed these days with a great job un the public sector, it's minimum wage but I mostly do nothing, just sitting in front of a PC pretending to work.

Congratulations, sounds like you got the easiest and cushiest job in the world that the rest of us can only continue to dream about. 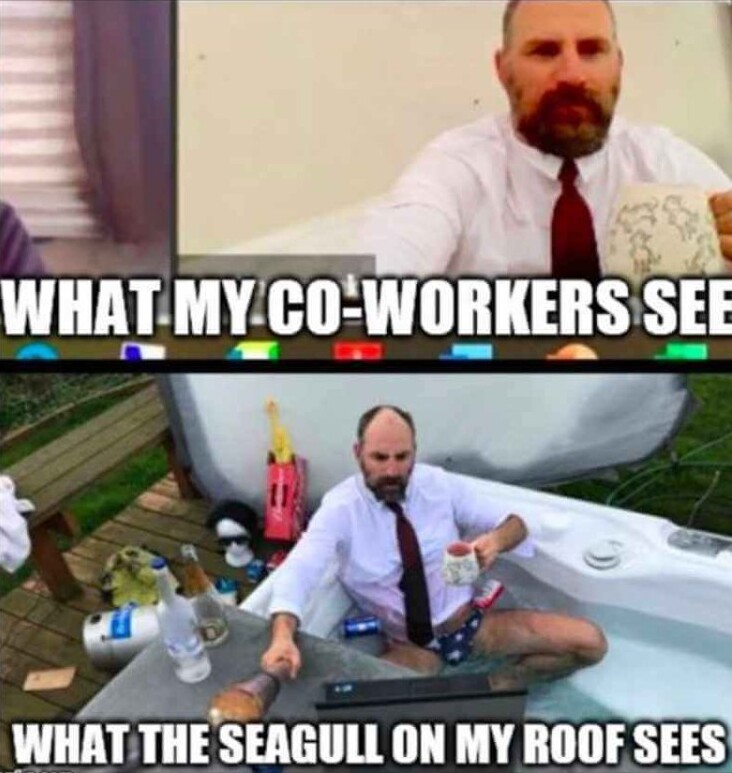 Never heard of it, but it looks pretty cool.

Oh it is super cool!

It's first time I heard of this game. I think it's quite interesting !

your job sounds like too much work to me 😆

Never heard of this! But for a pretty old game, the animation from the trailer looks really good actually! Trailers from old games/movies are mostly a joke, but this is pretty decent!

you have waaaay too much spare time on your hands :P

Man, for this one you are my hero!

I have been blessed these days with a great job un the public sector, it's minimum wage but I mostly do nothing, just sitting in front of a PC pretending to work. Can't get much better!

Hahaha, your job sounds perfect man if your company wants to hire another lazy fucker please consider me! 😂 The game seems pretty dope to me, I am really into retro shit!
!PIZZA

It's a great piece of scifi!