Two days ago I showed you guys a 2 bolivar silver piece from 1960. Today, continuing in the same spirit I have another silver coin from Venezuela, again 2 bolivares, although this time a bit older!

This one is from 1924, when Venezuela was still known as the United States of Venezuela

United States of Venezuela?! Well that's something new for me! As you can see in the pics below, the coin is pretty much the same as the 1960 2 bolivar I posted two days ago: So, once again, we have Mr.Simón Bolívar on the front and on the other side, the Venezuelan Coat of arms, the value, the date and the weight and fineness in silver of the coin! Even the edge is the same: Essentially, the only difference these two coins have is that they were minted under a different constitution.

Before acquiring these two I knew very little about the country prior to the election of Hugo Chavez, and that's one reason why I love collecting these little silver treasures. It's a great opportunity to learn more about stuff I would normally never bother with :)

There is not much difference between the two coin though

The official name of the country had changed, which is why the coin was re-minted. It's similar to when a country has a new head of state (or, in the case of Queen Elizabeth II, an updated official portrait). It happens all the time.

Yes. I'm pulling for the Venezuelan People. Yes, that Silver Coin, almost 100 years old, was and is real money. Cool to look at, too. Thanks for the reminder, of how fast, things can change, @trumpman.

This one is from 1924, when Venezuela was still known as the United States of Venezuela

As you can see in the pics below, the coin is pretty much the same as the 1960 2 bolivar I posted two days ago:

First thing that came to my mind when I saw the picture but why does it have to b the same tho???

Almost a quarter ounce of silver, may get yourself and a friend a nice chicken dinner in Caracas.

I used to collect coins, and I have a few silver Venezuelan coins, I think they are 1 Bolivar though, and all of them are from the 1950's.

United States of Venezuela?! Well that's something new for me!

Take a look at coins from Mexico-- current and demonetized--and it's very similar (Estados Unidos de Mexico/United States of Mexico). Lots of nations comprised of states follow a similar naming convention with their official names, especially in Latin America.

Yeah, this may be common knowledge for some but for a European like me it's pretty much unknown facts!

It's as much of a revelation to people in The Americas, too. We're so used to thinking of countries by their common names that we're thrown for a look when we discover their official names. We may not always be looking at an almanac or encyclopedia, but chances are people like us would be looking at the obverse and reverse text of coinage just out of habit.

That's a pretty cool find.. especially after just posting the 1960 one... but seriously what's up with Simon's hair..

He is a sexy beast ain't he?

The Silver coin is nice. Venezuelan coins are great for collecting, can be used also as real money !

NGL, Looks pretty Good ~ design on front simple and clean while I think on back it is more like giving traditional vibes.

Tho I wonder how much value of 1 Bolivar coin was back in 1924 as compared to now.

These 1924 coins are pretty messed up, even older ones look way too better than it in similar value.
This one will make a nice fire ant colony in silver. 🤣

@emaxisonline, THE HiQ Smart Bot, has recognized your request. !PIZZA

Delegate [HP to @hiq.hive] or [BEE to @hiq.bee] or [PHOTO to @hiq.photo] to support the HiQ Smart Bot and its trails.


How many stars are in the sky?
All of them.
Credit: reddit
@trumpman, I sent you an $LOLZ on behalf of @hiq.smartbot
The LOLZ Tribe is here! Stake your LOLZ now to earn curation rewards and continue using the !LOLZ command. Please read our latest update for more information.
(1/1)
0
0
0.000
Reply

The old one looks so good with the black

Yes it has aged really well!

I picked up a new coin today it's got a similar type of look to it but I think it's french I'll get around to sharing it eventually.

That's like more sound money than most Venezuelans have.

good thing you're into coins otherwise you would be an even bigger ignoramus :P

The only book I had while growing up was kama sutra

I would have expected more kids by now :P

I guess there are many things that don't change even when the country is renamed. 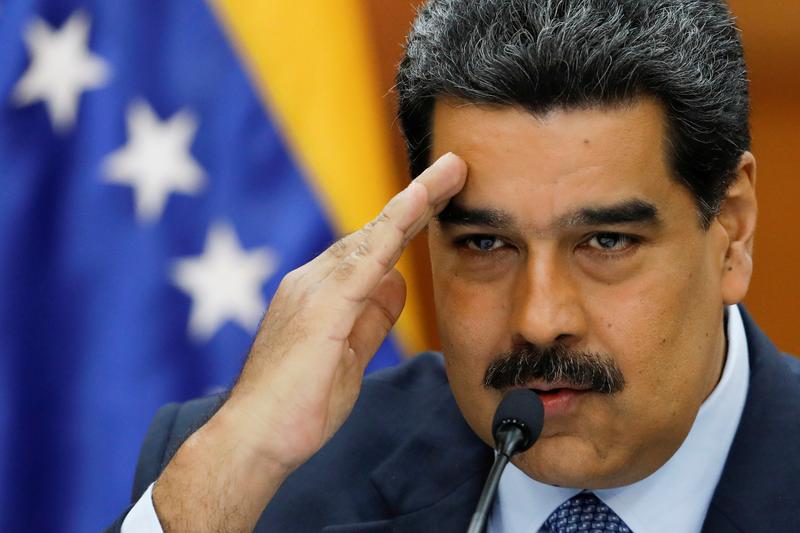 Boii, look at his hairline

the dude looks young and powerful. @trumpman I’d love to see ur guess for these contests. The new one is the S&P. Check it out 🤘 you also @bitcoinman throw a guess out