It's been a while since I posted a silver piece from the land of kangaroos and kiwis ! Ok, let me fix that today with a sexy sheep 🐑 As you can see, on one side we have a standard portrait of King George VI, typical of the time for coins from the parts of the British Empire.

On the other, we got a merino ram:

The Merino is a breed or group of breeds of domestic sheep, characterised by very fine soft wool. It was established in Spain near the end of the Middle Ages, and was for several centuries kept as a strict Spanish monopoly; exports of the breed were not allowed, and those who tried risked the death penalty. During the eighteenth century, flocks were sent to the courts of a number of European countries, including France (where they developed into the Rambouillet), Hungary, the Netherlands, Prussia, Saxony and Sweden. The Merino subsequently spread to many parts of the world, including South Africa, Australia, and New Zealand. source

I really dig the simplicity of the coin. Just a sexy dude and a sexy sheep, chilling and minding their own business. Not much fluff or text, other than the bear minimum, like the minting date, country etc. Same applies for the edge of the coin: Who would you bang? Georve VI? The ram? Both? Let me know in the comments below!

King George VI a nice coin. I started to follow your posts, this field interests me. I think you will share very interesting and eye-catching coins

I don't plan on banging either a George or a ram😂😂

A Georgia?? Now that's another story 😌

The combination looks so funny.

That's great; I saw your prior post regarding silver coins as well. I recently shot Aceh Darussalam gold coins from various ages for the compilation of @Keuudeip's book "Dirham: Aceh's Gold Currency." The coins are housed in the @Pedir-Museum's collection. The book will also feature Spanish silver coins that once circulated in Aceh in ancient times, so do other European silver coins. I think those Indonesian Sultanate Aceh are cool. Typical Aceh Darussalam 16th Century, is that your collection? If I may, I'd like to see the back. "Ala ad Din ibn Ahmad"
That's cool, thanks for sharing 🙏

Is that what the inscription says? Translation please.
I have never been to Malaysia or Indonesia. This beautiful gold coin was given to me as a gift from a friend for my collection.

Right. This is written in Arabic. If you are interested in seeing pictures related to his funeral, in 2018 I posted those on Facebook, visit the LINK.

My apologies, I didn't mean to hijack the subject.
!PIZZA

It's a little worn but the ram looks good. It is a precious coin!
!PIZZA

Another Nice one.... Simple and that sheep coin.. woah! I just noticed "Shilling" that's made for your collection !LOL Wen shill?


What do they call a cubic zirconia in Ireland?
A sham-rock.
Credit: reddit
@trumpman, I sent you an $LOLZ on behalf of @idksamad78699

The ram looks so beautiful and sexy.

Great silver coin and the ram is looking pretty majestic while surrounded with fine wool that would warm anyone in this (crypto) winter. :))

Sexy for sure, those textures are well done! and t actually have a lot of silver

from the land of kangaroos and kiwis

NZ is just another state of Australia after all!

Ha! I thought kiwis were from there originally 😂 I stand corrected

That definitely looks so sexy I must confess

I'd shoot the Ram first, then George.

I got two rounds but gotta make it count.

It's good coin. A nice addition for your collection !

Nice bit of silver there !!!

Very beautiful. I really want to have it

That's a really nice coin I love that ram sheep or wtv the hell it is , all I know is it looks amazing

I won't bang either one but I do think the RAM looks nicer than an old man. At least you can take it apart for some wool and meat if things went wrong. 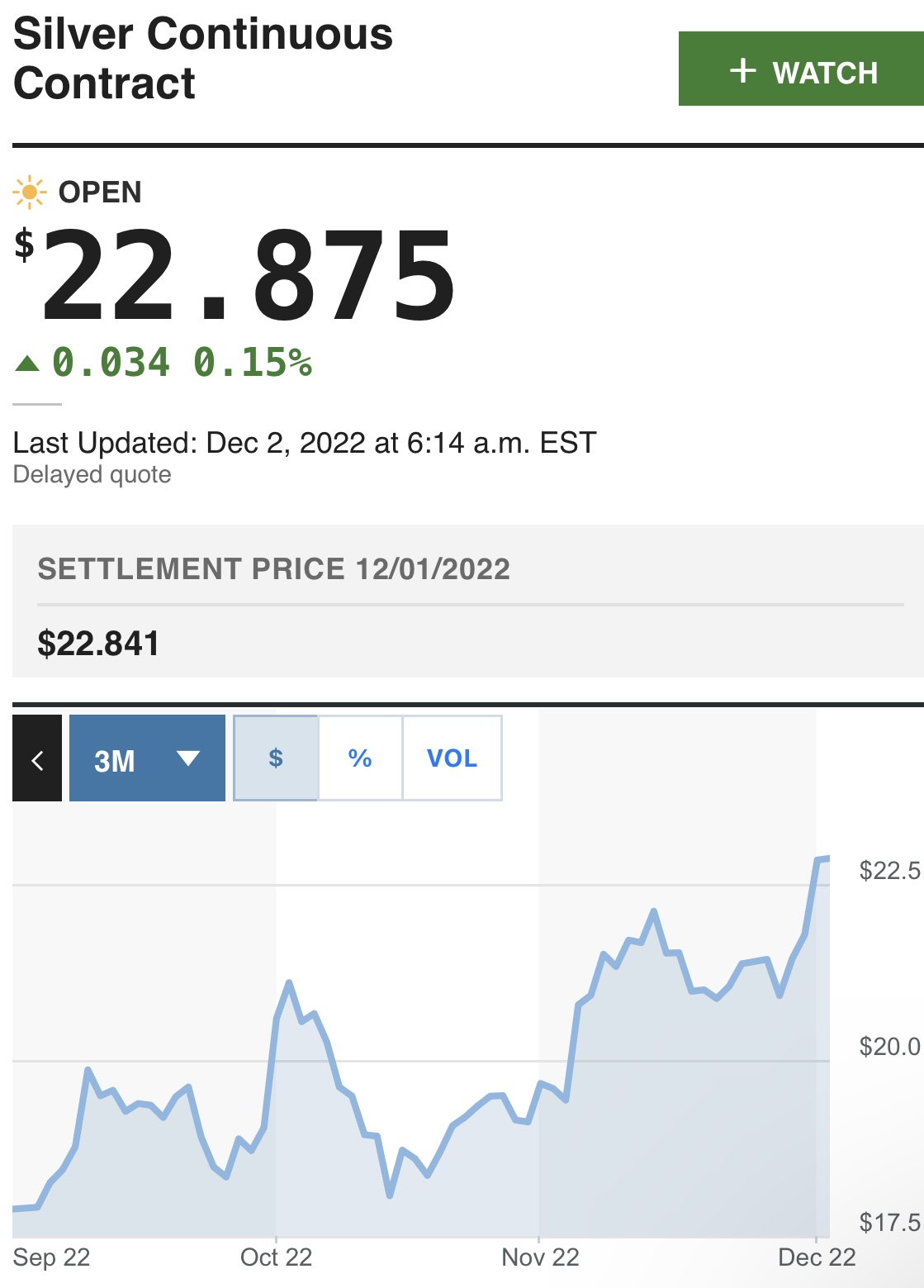 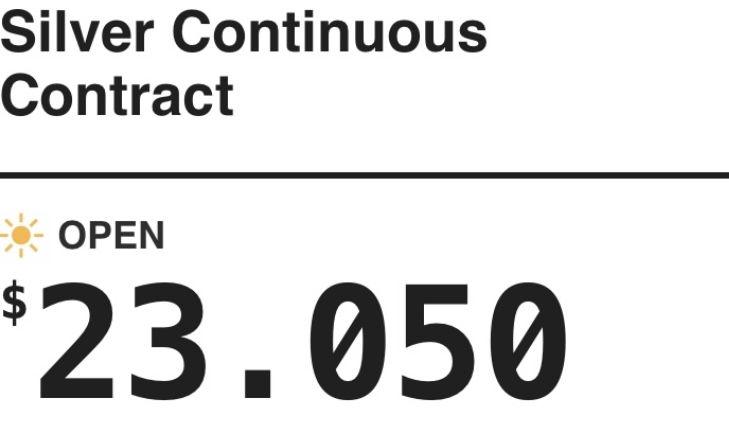 Hahaha, well that's a goddamn sexy sheep mate! Def one of the best coins that you showed us this season!
!PIZZA

I think I found the ram's owner

Yay! 🤗
Your content has been boosted with Ecency Points, by @cmmemes.
Use Ecency daily to boost your growth on platform!

thanks for supporting my sugar daddy :P