Girls are very helpless after marriage

@tumppa-queen 63
about 2 months ago
GEMS 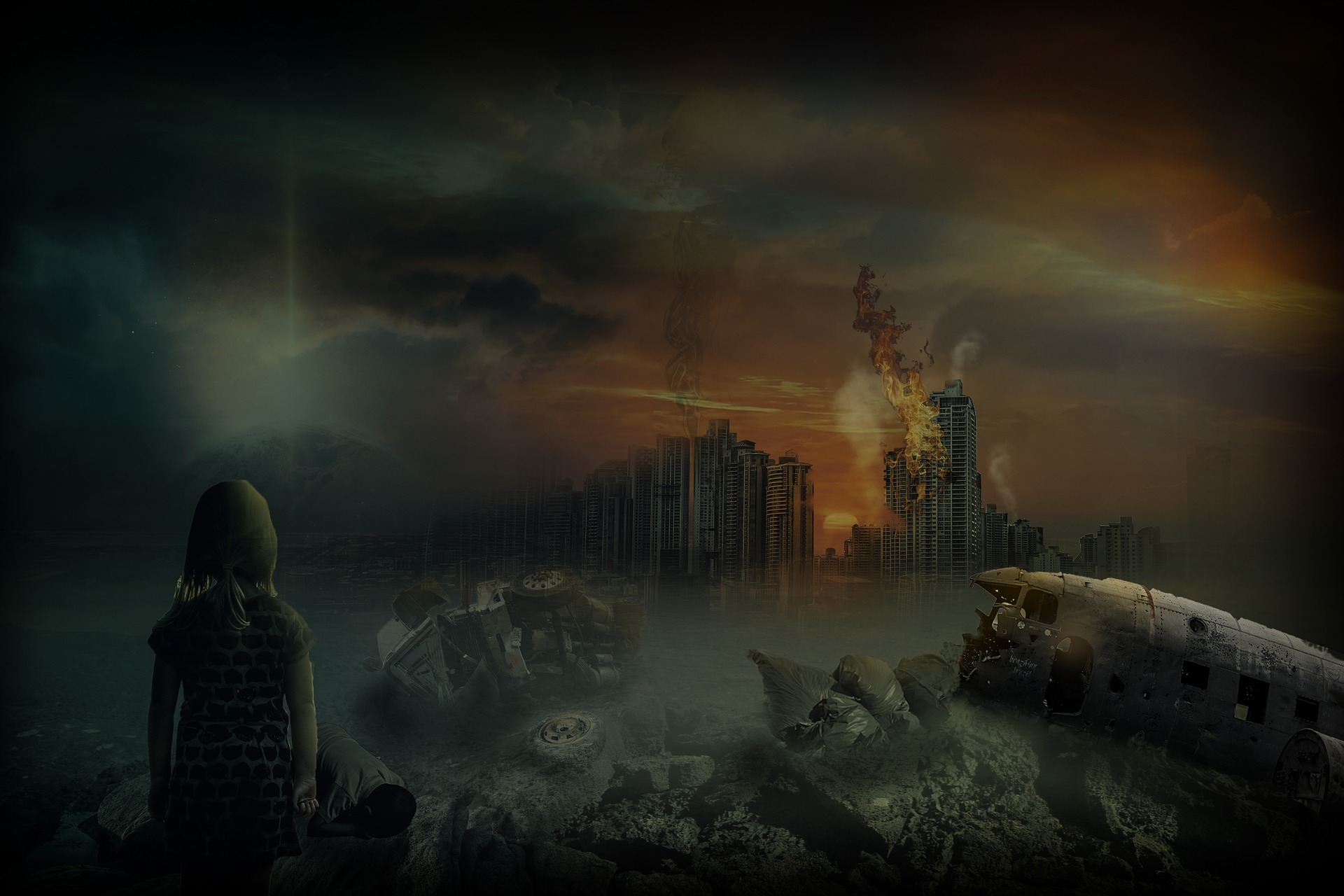 Hello friends,
Assalamu Alaikum, how are you all? Hopefully everyone is well and healthy by the infinite mercy of the Creator. I am also much better inshallah.

Parents struggled to raise their children from an early age. If a girl has a child, there is no question that girls grow up like princess to her father. But even after growing up with so much effort, girls are not given any value after marriage. After marriage, girls become a lot later. He leaves his parents and sets foot in another world far away. Even after going there, everyone gets new parents. But even if the girls take everyone as their own, they should always be behind them.

Girls can't do whatever they want after marriage. In fact, they have to be accountable to everyone. If you want to do something, you have to say what you are doing. Then he can do that work if he is allowed to do that work. In fact, after marriage, the desire of girls has no value.

So friends, so far today. Many, many thanks to everyone for reading my post. And if there is any mistake, then you must look at it with forgiveness. I pray to the Creator that everyone stays well and stays healthy.