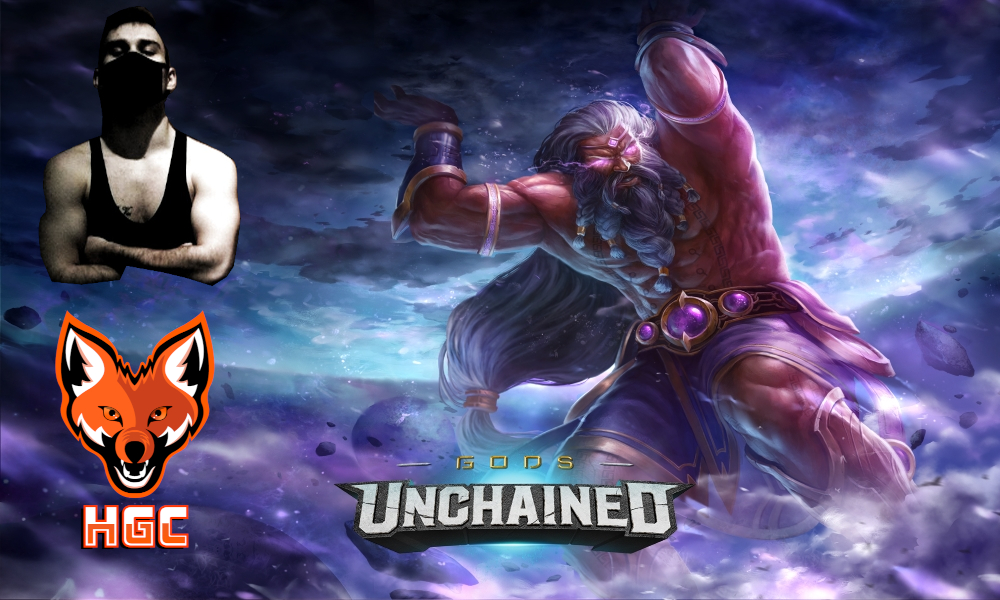 Today I've played 3 games and I won first and third one, but I lost second one. I made a mistake in second game. Thought my enemy won't be able to finish me. I missplayed badly. If I won this game probably I would already be in Impact Meteorite rank, but I'm not worried since I'm close enough to it anyway. I think in next episode I should be able to rank up if I win my games. At the end of episode I've also opened some free packs that I've been holding for some time. I got some legendary card but I don't think I can fit it to my deck. For now I'm happy with my nature deck and I don't want to change anything.

If you guys want to try my deck here is the import code:
GU_1_5_CAxCBUCBXCBaCBlCBuCCACCICCsCDJCDRCDlCDlCDrCECCEMCEZCEzHADHADHAEHAEHAFHANHAPHAaHAzHAzHBBHBB
Playlist I was listening while playing(type it on youtube):
Best of 1nonly (Full Album)
Let me know your thoughts in comments!