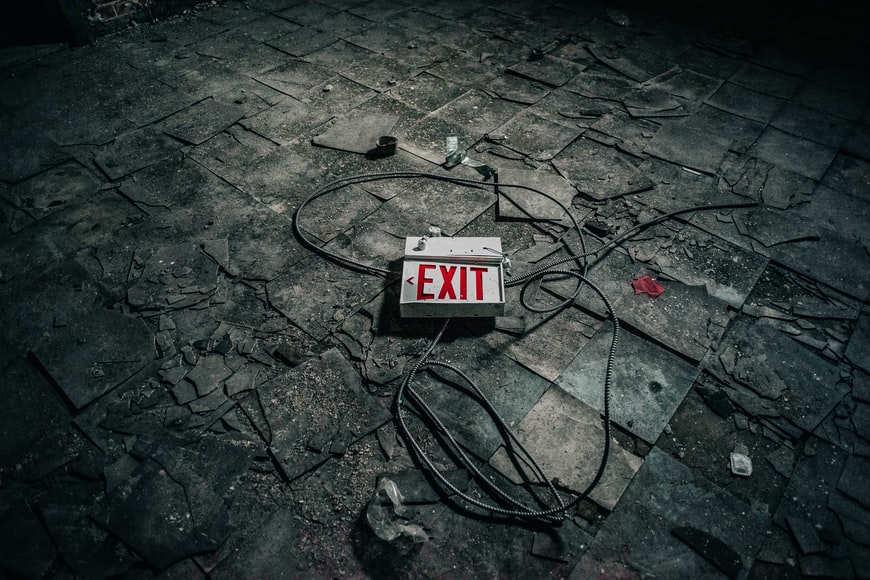 It was on October, 25th 1998, the day my father, Lord Rei was arrested and arraigned to court. The police have been on a search for him ever since he defrauded the Government of $176billion and shared the money with the poor masses. That act provoked those in power, it made the president look like a fool. The president was duped.

The news of his arrest spread like wildfire, as it pleased those in power, while the poor masses lamented for his injustice trial. But still, power has a great way of controlling people.

There I sat close to the entrance of the court, as the judge raised his gavel and ordered, "Bring in the Accused."

Immediately, the door opened, as the sounds of dragged chains accompanied into the court. My father was on chains, his hands, and legs were bound with chains. That was a dishonor to his name, I kept calm as I watched him dragged by the police to the accused stand without his lawyer. The court only allowed a cheap public lawyer to speak on his behalf. That was a setup. But still, I remained calm and listened to every judgment the judge made on my father.

His case was adjourned for another hearing, but this time he was held captive in one of the States Security safe houses. However, I was able to find his location. I secretly placed a note into his pocket on his way out. It had a thin tracker device in it and was written, "Act Sick." But I needed a professional to get my father out without it looking like an attack and not bouncing back at me.

So I put together an escape plan for my father and hired a professional for the job. One is known for his prison break tricks and tracking skills. A rare kind to find, only in the black market. He is called Maze but he prefers to be called Roanoke. The plan was set for action. I gave each of them wireless bugs and a Beretta 92, while I waited for them in the getaway black van.

"Are you all ready?" I asked with great anxiety.

"Good. Remember the plan. Get to my father's room. Room124, use the elevator, act as Heath agents, and don't shoot any officer on duty. Avoid gunfire else, it'll draw the attention of any nearby security officers on duty. Got it?"

"Yes, boss." They all shouted with positive energy.

"Excuse me, Sir, what's business?" One of the officers asked. Judging by the batch on his uniform he was a U.S. Marshal. He walked towards Roanoke, while he dropped his bag slowly.

"Hometime medical services, we received a call from a guest having nausea and difficulty in breathing," Roanoke replied as he brought out his stethoscope from the bag.

"Sorry, we have a federal suspect on house arrest, we have orders to monitor all activities on the floor." He kept his eyes fixed on Roanoke, as he watched him put on a nose mask and black leather gloves.

"Well, as a guest from a UN investigator, we think he might be exposed to nuclear materials."

Then he walked towards the door, knocked, then opened it.

"Hello! OMG, he's on fire. High fever!!!" Lord Rei laid down on his bed like one that visited hell.

"So you're saying, he's exposed." The U.S. Marshal asked.

Immediately, Roanoke's team came out of the elevator with a stretcher and four first aid boxes as they pushed the stretcher inside the room.

"Agonizing respiration, low impulse and you all need to ventilate." He told his team.

"Is it contiguous?" The U.S. Marshal asked with a frightened tone. Scared of losing a suspect under his care.

"Yes, it's. Spreads like Ebola and kills faster." Roanoke gave a hard look as he shut the door. Then he took his walkie-talkie phone and spoke into it. "We're in."

Quickly they changed Lord Rei's clothes into his best outfit. A gold color suit with a Versace shoe, while Roanoke set up a pulley at the window to take them down the building without going through the front door and without getting noticed.

"Quickly, there's no more time. Lord Rei, please place your leg into the box while we remove your ankle buster."

In no time, the able buster was deactivated and Lord Rei stepped out of the room through the window with the help of the pulley everyone was out unnoticed.

"What is taking them this long?" the U.S Marshal wasn't comfortable, now he was suspicious. He unlocked the door, just as he opened the door, he realized the room was empty, except for the note he found on the floor. He picked it up but it was written. "Don't sleep on me…."

The End...
Thanks for reading my story.

lol that was a great adventure! May they help many poor people in the future 🙌

An impeccable plan to save this modern day Robin Hood.
Very well thought out, @ubani1

Thanks for writing this exciting story on @theinkwell, @ubani1
Thanks also for linking up with fellow writers

Wow, great story, @ubani1. it flows along so well, with lots of great action and an interesting setting and conflict. I love stories of escapes!