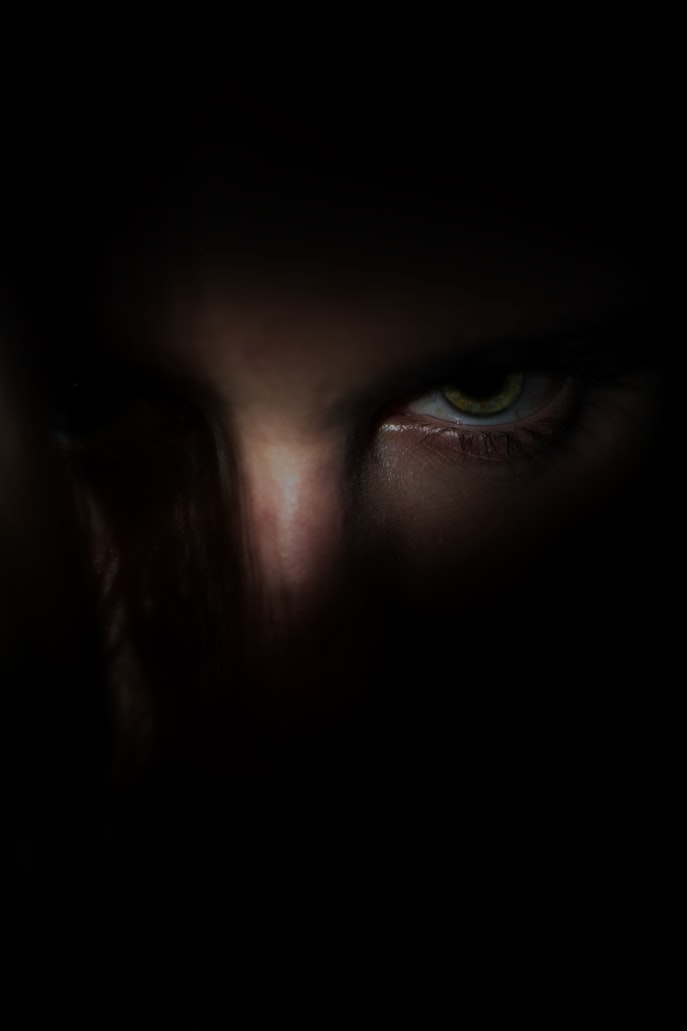 Every word that came out of his mouth had a foul smell to it, it seemed like if he continued speaking I would throw up. Not just because I knew his words held no truth, not just because I was tired of hearing him exaggerate, nor because I had already made up my mind to not go back to him, but because I was disgusted at him, each word that came out of his mouth sounded like bad frequency from a broken radio. He stood there telling me that he did not feel anything for Agatha, yet I had watched him make love to her for an hour, a whole hour!!!!!!!!!!!! This was something he had never come close to doing with me throughout our five-year relationship or should I say loiter. Yes, loiter, because all we had done throughout those five years was go with no destination; no bus stops, like a car whose occupants were lost and could not find their way. My friends had called me petty when I left my house that day with every belonging I possessed, I did not leave anything behind, not even the dust from my shoes, I had the haulage company come and pick up my things, and then I swept the house clean and mopped it, I do not know why I did it, but the urge to wash up every trace of me from the house was stronger than I could bear, not once did I shed a single tear, I just scrubbed till everywhere shone and then I left. I felt no pain or anger, just jealousy that he had held a woman in ways he had never held me.

On any other day, I would not give any explanation as to why a young man knelt at my front door in the rain, I would not tell anyone why I had not answered the door when I had opened the curtain to see a well-dressed man knocking, yes it was understandable that I would not answer the first day, seeing as he was my ex whom I had caught in the act of fornicating with another woman, but then when the number of days he spent outside my door began to increase, my nosy neighbors started giving me dark looks, it was even worse when I walked past him like I never saw him, he did not dare to touch me each time I walked past him, I do not know why but it made my neighbors hate me even more, I know they all see me as evil and that is why I have decided to share this story with no one else but you, call me crazy, call me mad; but I have my reasons for hating him as much as I do now. To tell this story properly, I have to start from the very beginning, I have to start from the first day I set my eyes on this wretched soul, that I love, hate, pity and cannot forgive, I have to tell you how I walked and wallowed in this pit of immense pain to the point that I lost all feeling of what was love and what was pain.

It was a cold Saturday evening when I saw him for the first time; one of those many days when I was on my routine evening jogs in a bid to keep up the act of having one of the most perfect bodies ever seen, he stood at the edge of a bridge ready to jump off, from afar I saw him spread out his hands, he looked so good in his plain white shirt and trousers that gleamed underneath the light from the billboard overhead, till the day I die I will not forget that angelic look his back gave me and how it maddened me and made me run like a deranged woman towards him. Just when I got close enough to get a better look at the object of my interest, he jumped. I do not know where the strength and speed came from, but I knew it was there, I do not know where the mad desire to see his face came from, it seemed as if my life’s worth depended on it, like it controlled my every breath, even though that act of salvation was my biggest mistake, it did not feel so bad that day, it did not feel good either, instead it felt like a hunger that I had to satisfy. And so heaving with all my strength I pulled him up onto the road, it seemed like it was meant to be because providence had provided me with the luxury of catching him just before he fell off the bridge totally, with a bewildered look on my face, one I was not expecting; I asked him why he jumped expecting him to give me the answer most suicide victims on TV gave, “Why did you stop me?” instead he closed his eyes and heaved. When he opened his eyes, I knew then that I was done for.

Foolishly, I thought it was a sign that this was going to be an electrifying experience which would last forever, but today as I go down memory lane and share the tale of this mishap called a relationship, I scoff at the fact that I imagined a romantic story coming to life with him in it. It was not all bad at first though, I was haunted by his eyes and body, the sex was manageable and his romantic gestures though not perfect were worth applause and with the dawn of each new day my feelings for him grew, I began to get used to waking up to his scent every morning, my day seemed worthless without me hearing his whistle in the bathroom and even when I made either; breakfast, lunch or dinner for both of us, I felt a sense of completion that I never believed I would feel.

The problems began when he would not get a job, mine as an architect was okay and would have sustained us for at least twenty years without his support, but I just could not take it, my father had been a very resilient and hardworking man before he died and even though my mother had a marvelous job as a nurse in the federal government hospital, he continued to work as an engineer, my parents’ marriage was perfect and that was the standard I used to grade my relationship, coming back from work each day and seeing him lounging in the couch, watching ESPN and not bothering to even do the dishes or clean the house, I felt like swiping his head with a broom, next after he had finally gotten a job came the irresponsible behavior of constantly lying about his whereabouts, what was more annoying was how he lied comfortably between mouthfuls I of the food cooked with my money and energy, it was disgusting how the grains of rice fell out from the left side of his mouth as he exaggerated, I do not even need to mention how much he disgusted my mother, taking one look at him the first day he visited, I could see in her eyes how she measured him and as we did dishes together in the kitchen, the only thing she said was; “Hope that rat will not father my grandchildren, because he is not worth your time, love or devotion”, I did not argue that day, because I knew everything that she said was true yet stubbornly I continued to harbor him alongside his disgusting excesses and then just when I found out I was pregnant, just when I thought; yes, I have a reason to stay I caught him doing the unthinkable on my bed with a measly looking nitwit of a girl, in the house I pay for, enjoying the air condition connected to an electricity that I pay for.

Forgive me if I sound so petty, but who would not? So that was why I left the house, I could have asked him to leave but the disgust was so much that I could not bear to even look him in the face, I left taking my child with me alongside all my properties and belongings. But that was not why I cannot forgive him, the reason I cannot forgive him is because in my bid to disappear without a trace, I lost the only beautiful thing I got from my relationship with him. I had a miscarriage....... And so even though I allowed him in and I listened to everything he said, I still have plans of throwing him out, his sin is too grave to forgive and you are the only one who knows what it is but not yet, let him get comfortable first before I strike.

This is an intense story that grips the reader, @ubani1. You enter a slightly incomprehensible emotional zone as you seem to want to create an aura of mystery with the male character. Good handling of the tension.
You might want to check the editing of the text, you have repeated phrases several times.

Thank you so for the kind review.

This is a wonderful story, perfectly calibrated to the very end. It seems the protagonist is not emotionally sound, or she would not be in the position she finds herself.

Thank you for sharing this story with the Ink Well community. We remind you to please engage with other writers. The expectation is that for every story published, the author will make comments on two stories of fellow writers.

Thank you, @ubani1 for you positive presence in the community.

Sure, i'll keep the good support towards the community. Thank you so much @theinkwell.

Hello @ubani1,
This story is so well crafted. We sympathize with the protagonist at first. The man seems so horrid. Unredeemable. But you then allow us to realize that this woman is as much to blame for this toxic relationship as her mate. She enabled him. She fostered his unacceptable behavior. It is the case of two complementary pathologies. And it will end in tragedy.

Very true. She accepted the man bad behavior at first and now she can't tolerate it anymore.

Thank you for taking your time to read my story ❤

Wow, this story had me in its grip, @ubani1, all the way to the deadly last line. It's quite powerful because she saved him once, only to make a completely different decision now that he has shown his true colors. Well done!

From the beginning, I kept craving to the very end. This is an intense story. Mixed feeling ce along though. I was wondering why she would tolerate his devil, I rather would have tried breaking him or leaving that affair.
It was a good read though. Well done bruv.