Relationship: The Social Media Side View

@valchiz 72
about 1 month ago
Hive Learners 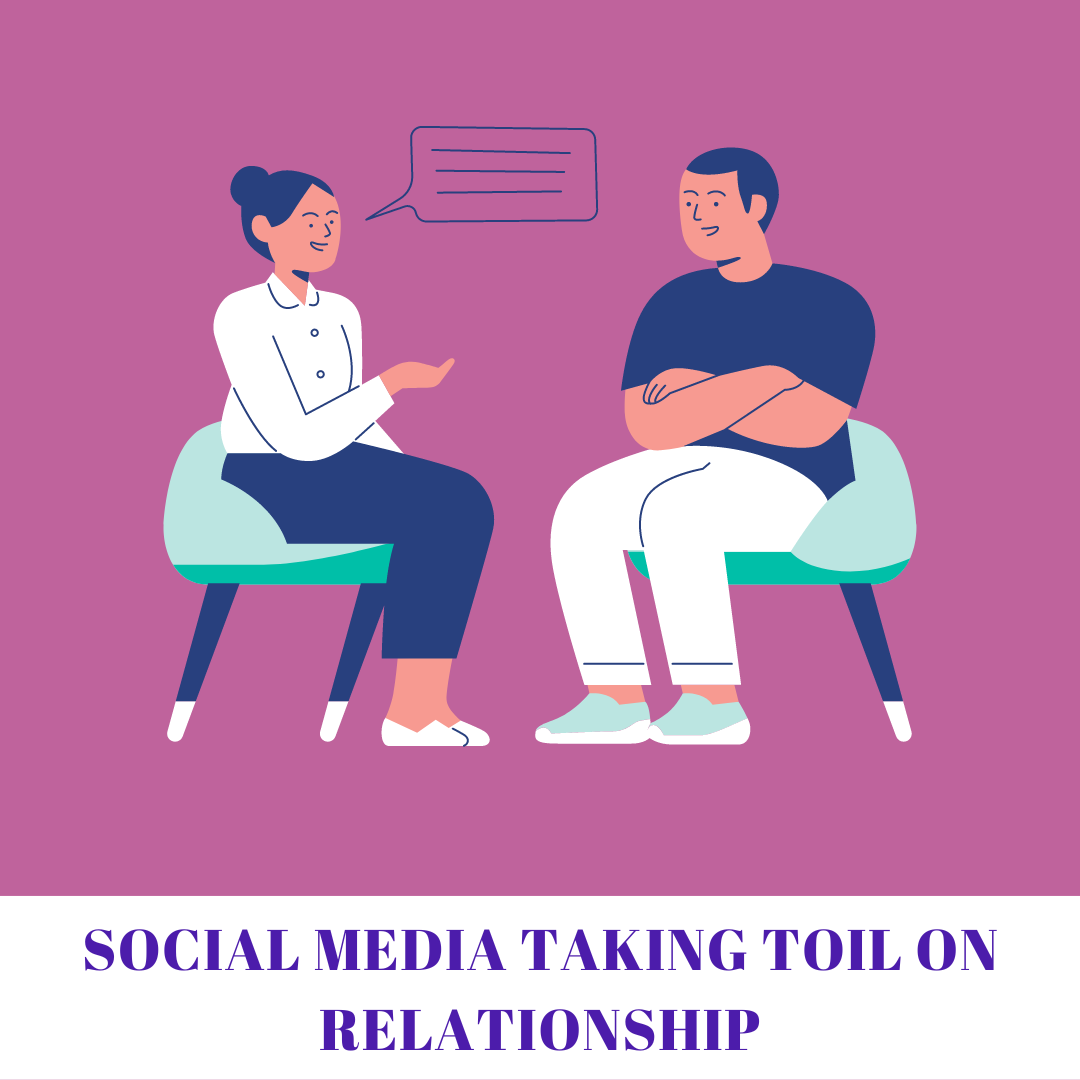 Social Media is really taking a toll on most relationship nowadays, we now have more impact negatively than the positive aspect of it. Somehow I love this topic because it is one things that is really affecting most relationship out there. They use to say we are in the 21st century and this aren't like the olden days, back in the days when there is nothing like social media, there is a way they start and maintain there relationship without getting in third parties (Social Media), At times I do wish things were like that but it isn't possible because we have to move with time. Let come back to the so called 21st century relationship, Most times it look like modern days slavery because of the high demand involved directly or indirectly. We all want one things or the other and most things we don't weigh it even to know if our partner will be affected or not. Let take a look at some effects

Social media create connections or most likely bring you guys together as a partner and might serve as a means of communication between both partners but do you know that this same social media make the partners seek things that are unrealistic, This is really common especially between female. Viewing what is going on in the relationship worlds, ladies now want this unrealistic expenses lifestyle they see other ladies on social media enjoying. Most don't have anything to bring to the table, no work, no income but want to look nice and use nice things thereby putting more billings on the guy all in the name of been the man in the relationship. Most neglect the fact that, fake lifestyle is very rampant nowadays. Once you cant afford their expectations, problems will start setting in. It also bring in jealousy ( you getting jealous of other people lifestyle because you cant afford it).

The communication aspect is what do baffles me and one thing am yet to really understand, Should communication be one sided or both. Who should be bringing in discussion, who should bring in gossips? I thought ladies are always good in this aspect, that always have gist and the rest, the fun creator. Most times guys are just too occupied with things going on around them, most have to work their way up, be financially buoyant to able to take care of their partner in some occasions but now we have to be the gossip bringer too. This is really hard and most times we are always short of discussions. We now have to be many things to sustain a relationship.

Social media is not a media. The key is to listen, engage, and build relationships.
Thanks for sharing