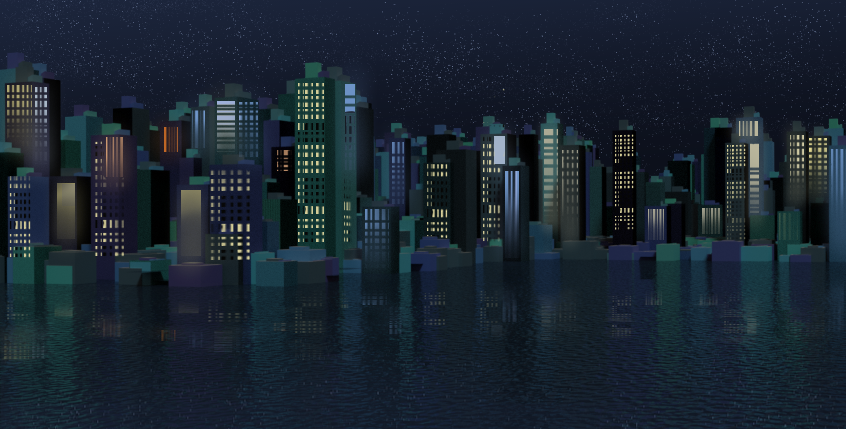 Good day , good people of hive, hope you're doing well, as you all know I've been venturing into the world of 3d, and let me just say I've been having a very fruitful endeavor, I'm now, animating in blender ,and now know how to add textures, well....baby steps, lol
so ill be showing you a little 3d rendering i did that i then later transferred into clip studio, and did a little paint over.
so i was just recently following a tutorial i saw online about creating city scape in blender I followed it and i came up with this then 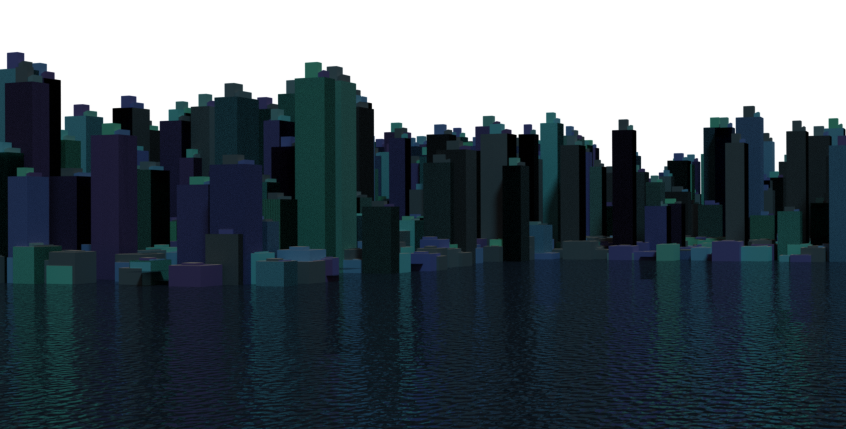 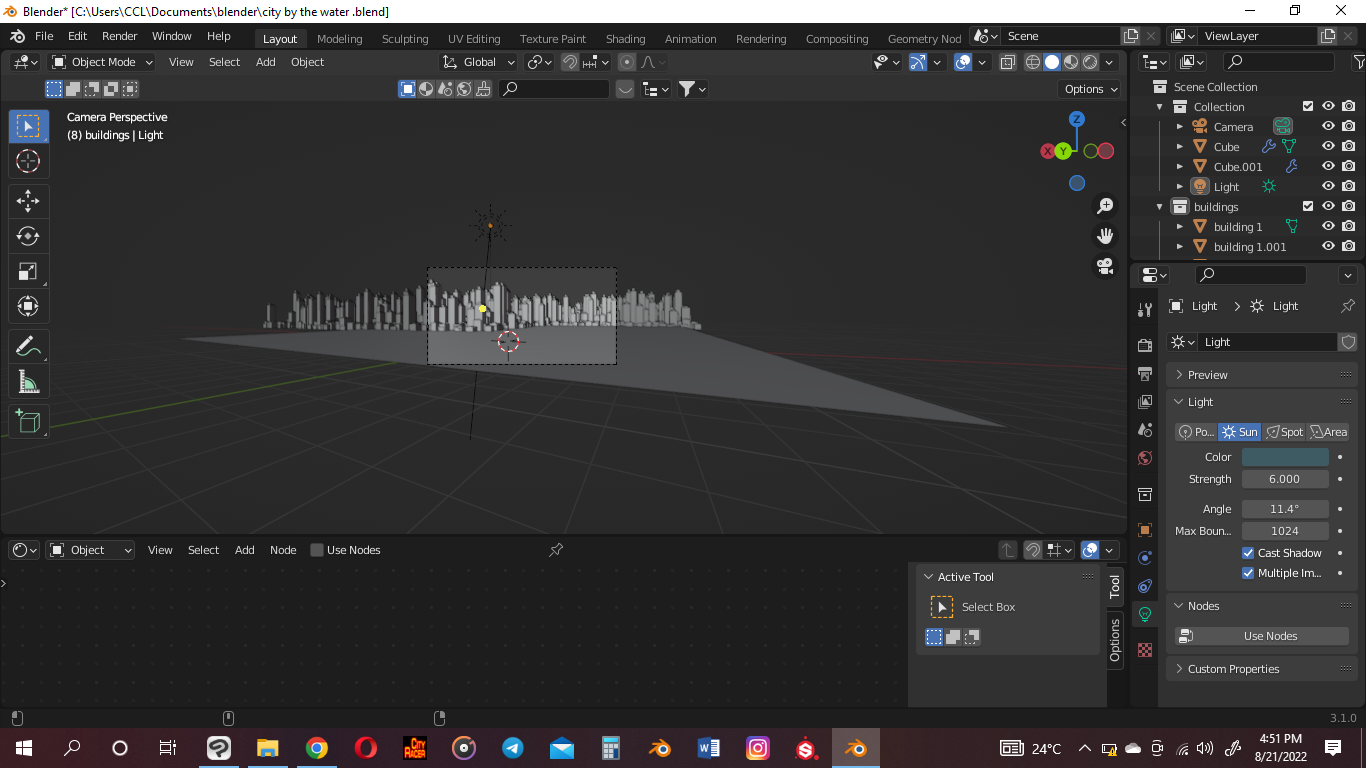 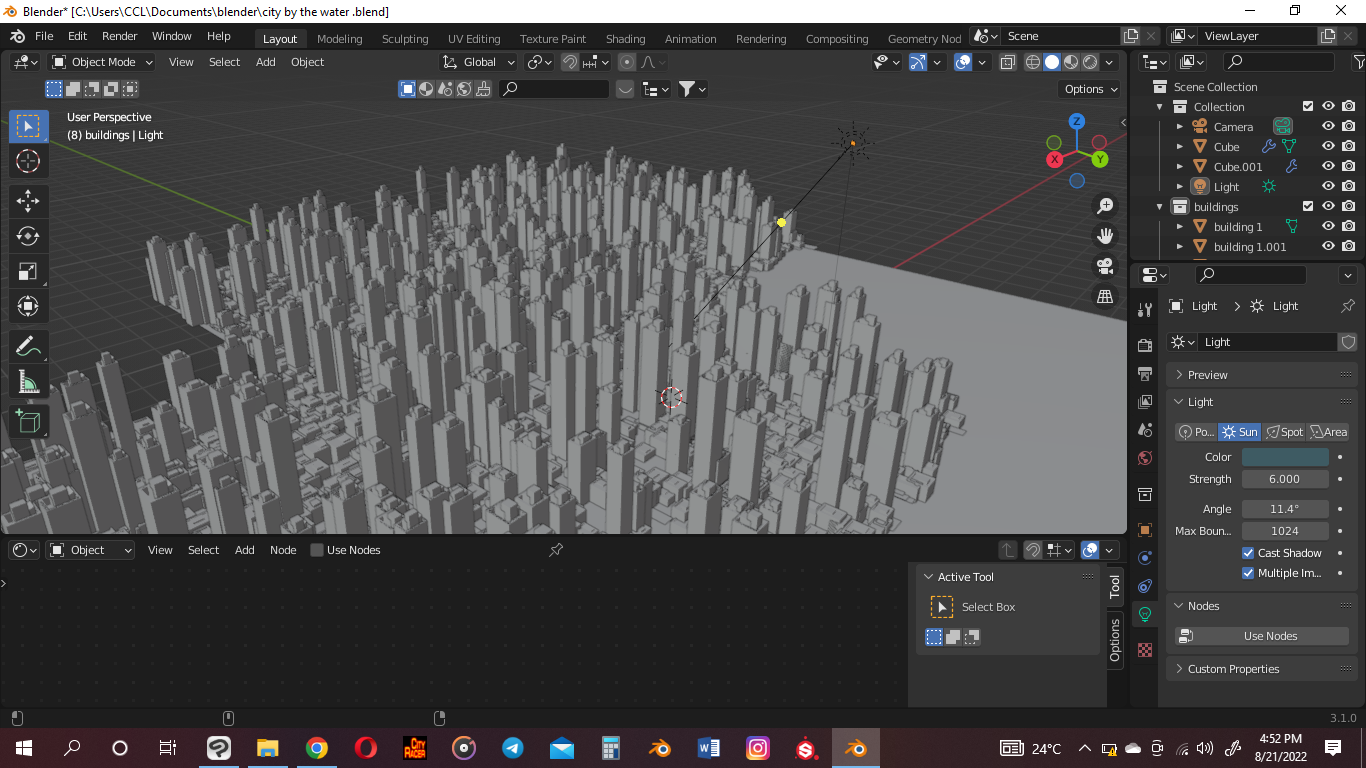 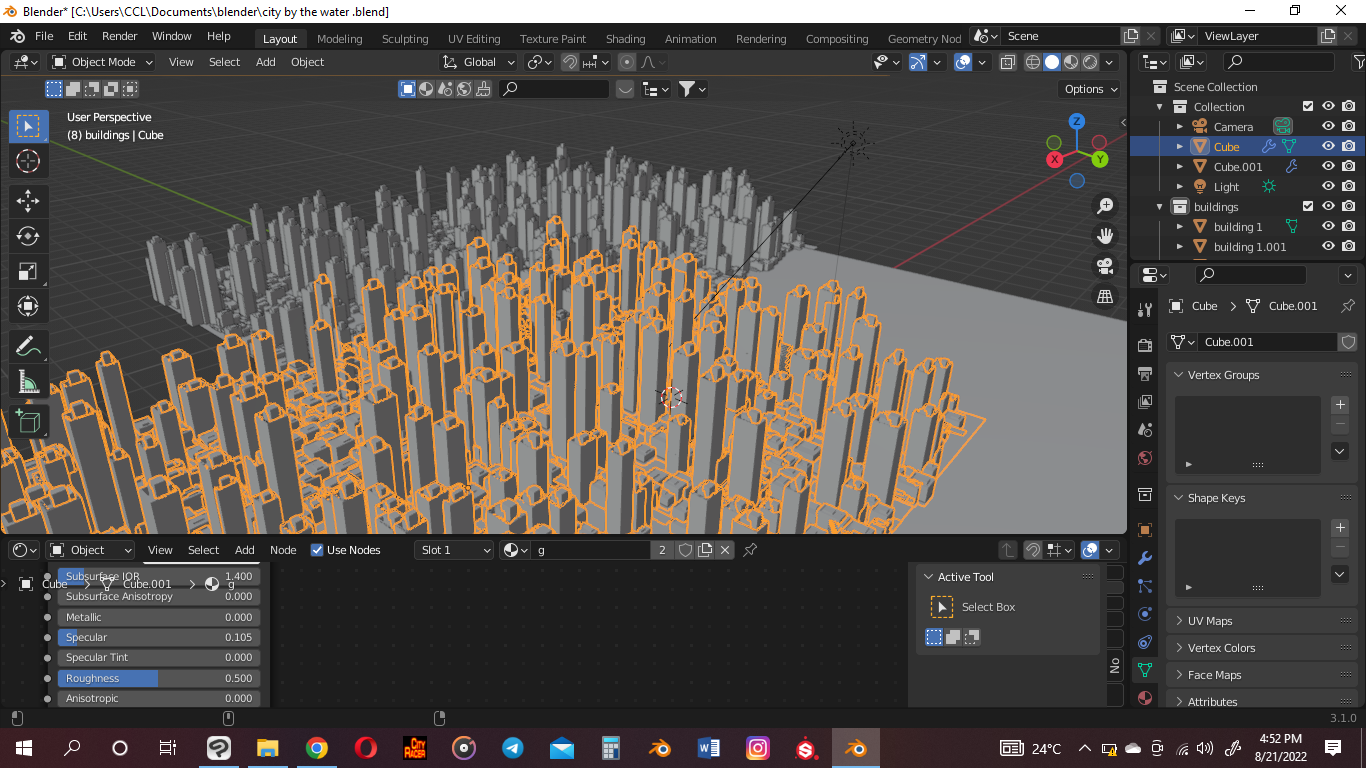 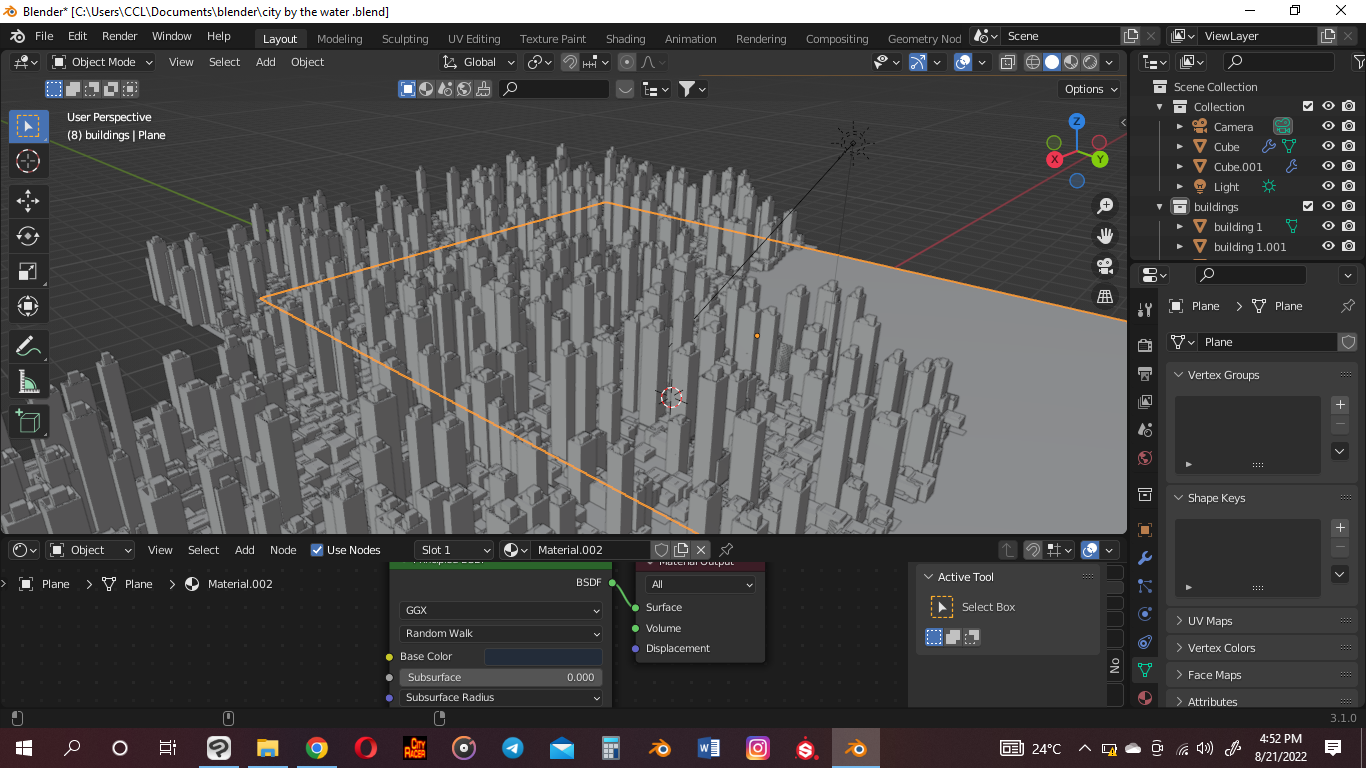 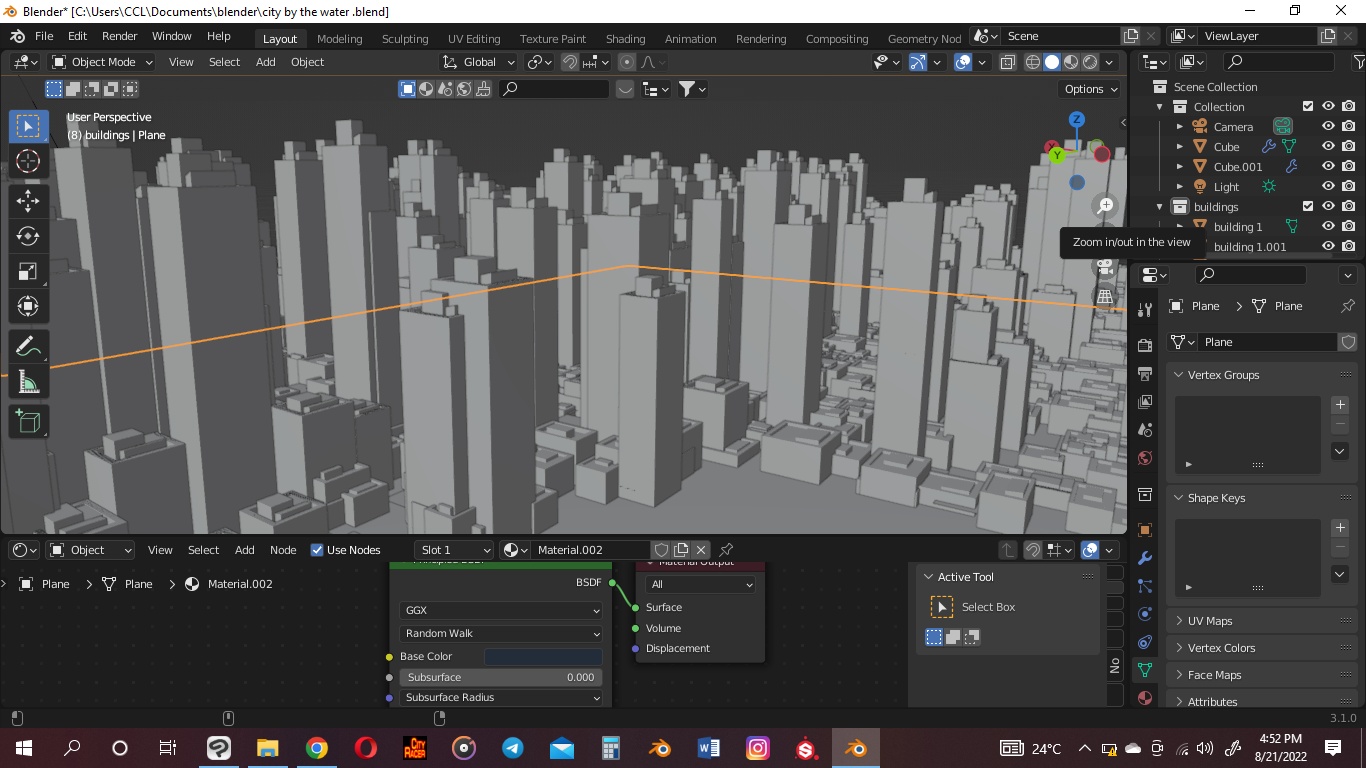 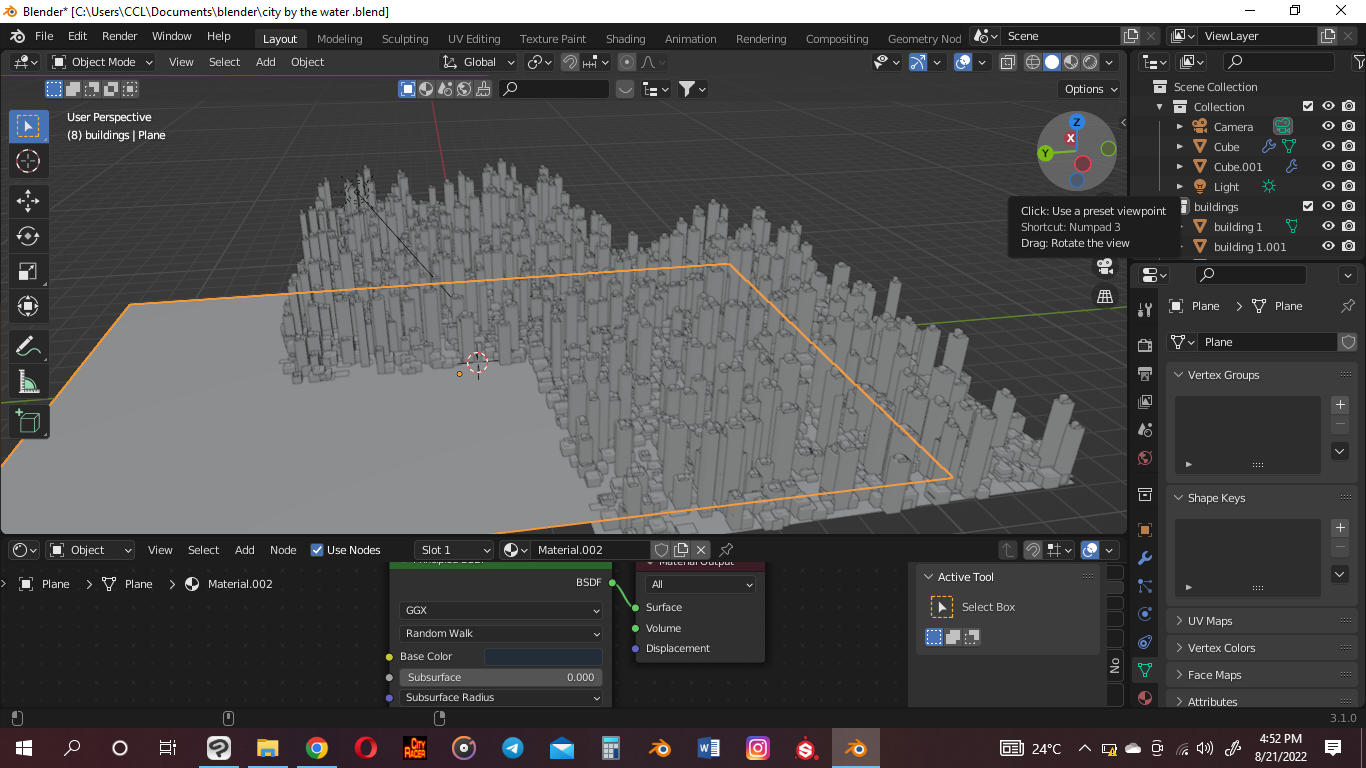 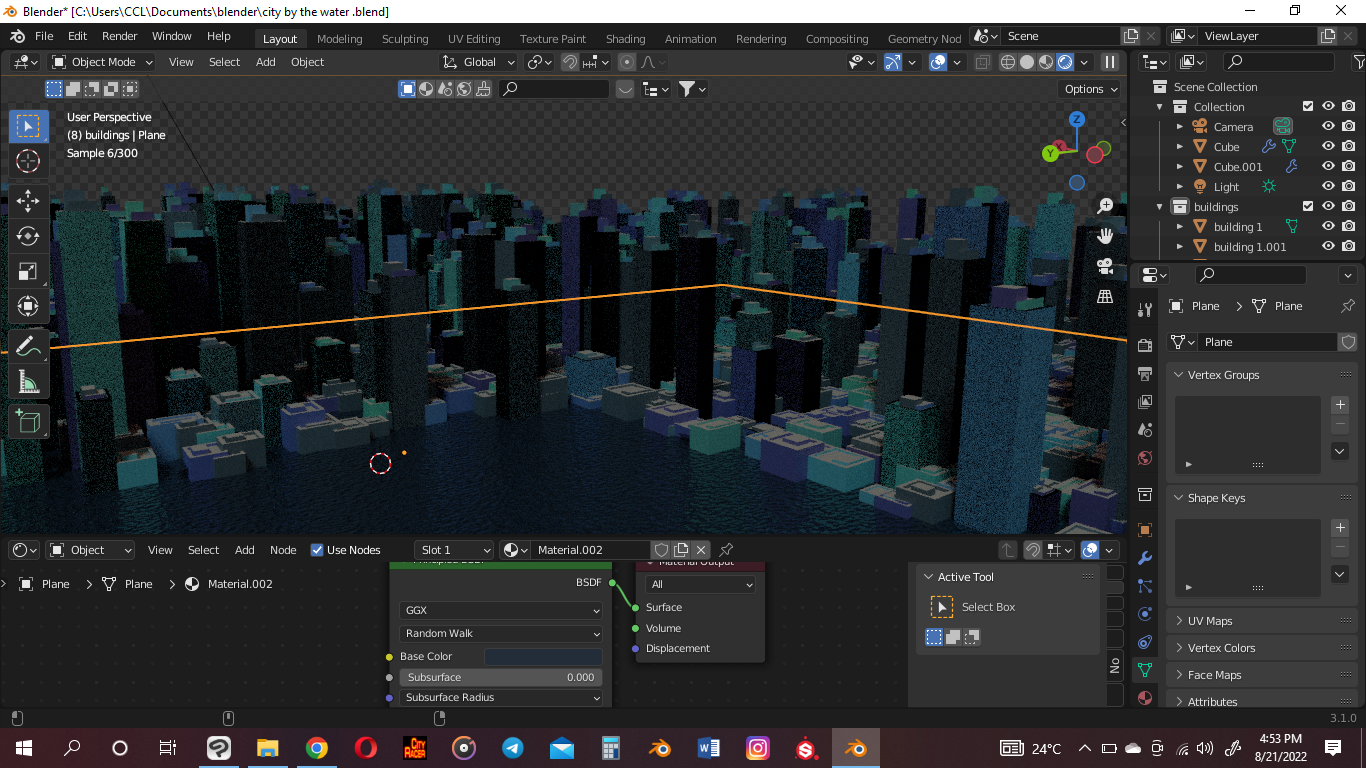 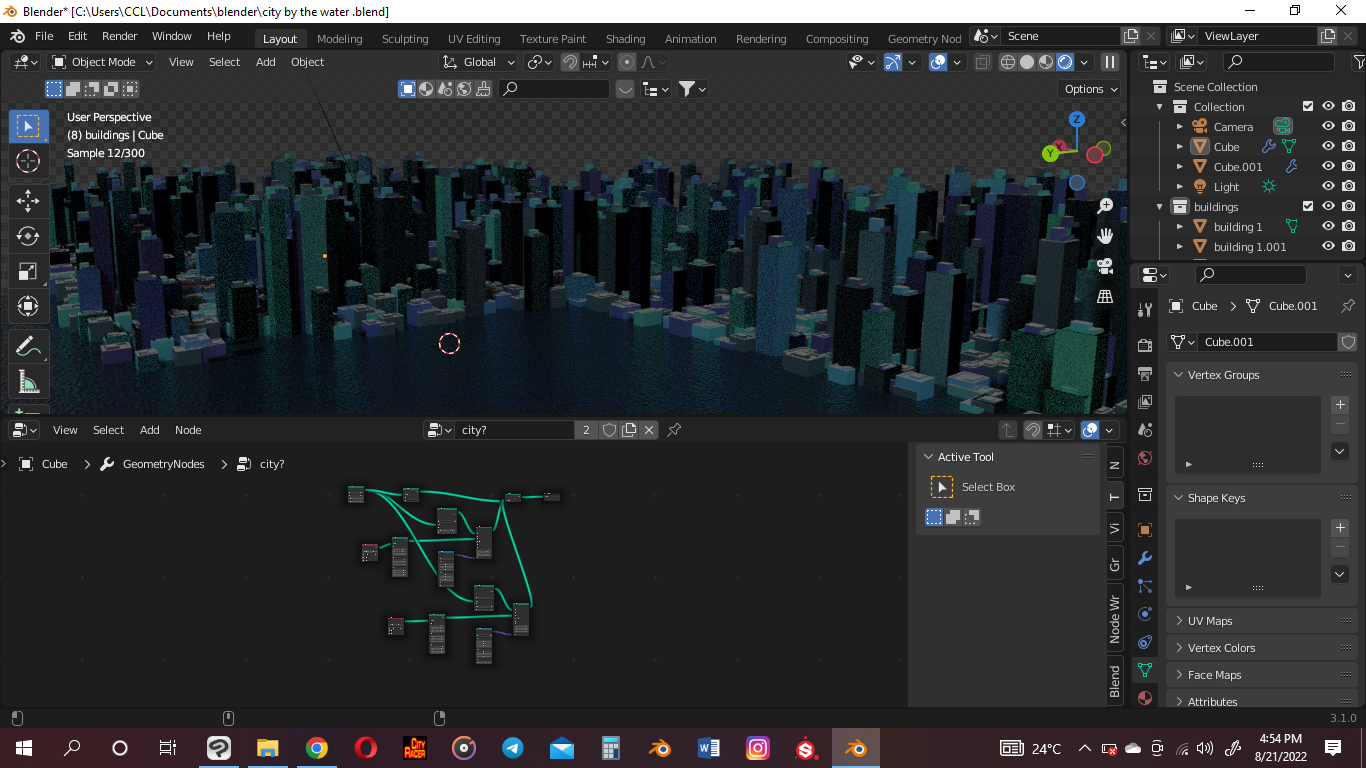 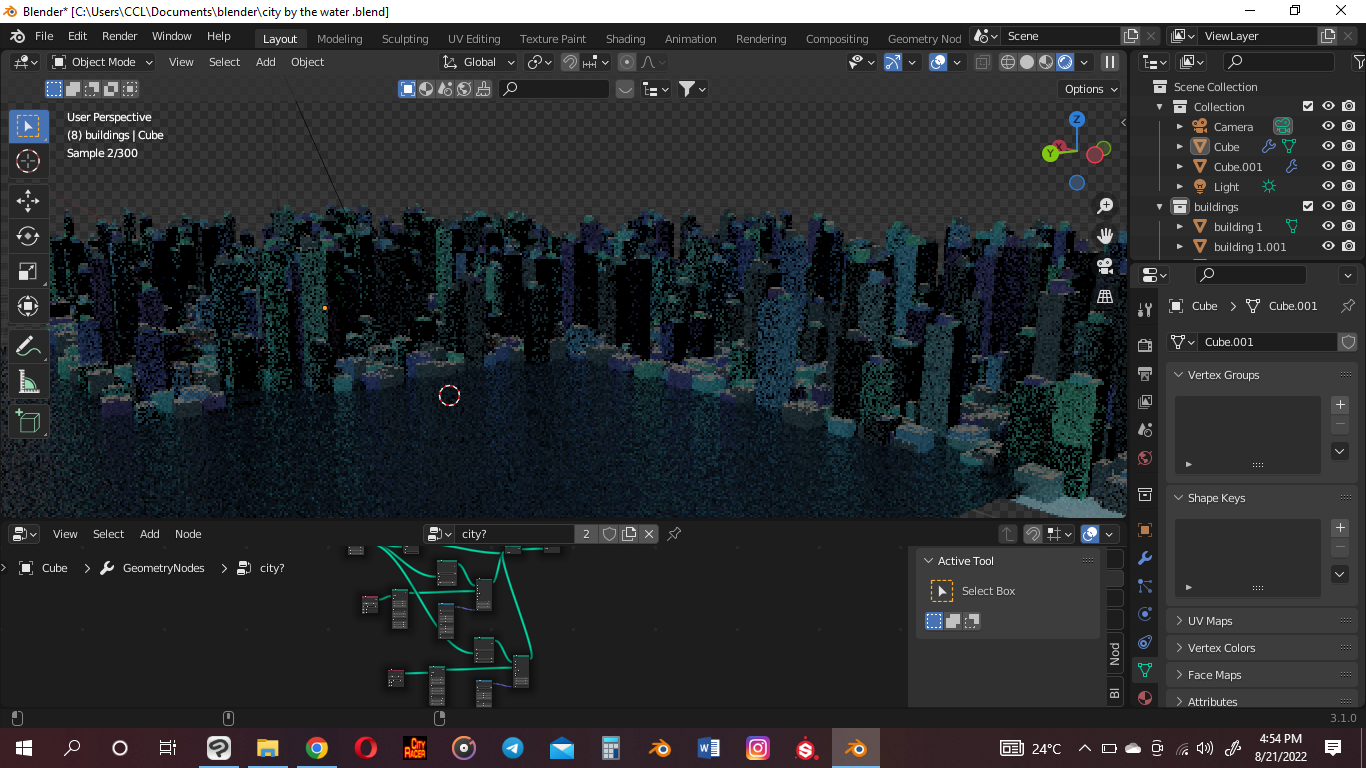 , then i dragged it into clip studio paint to paint over. i actually created the water from another tutorial i watched, and i just merged it all together , and i was able to do this.
i couldn't get the time-lapse from my clip studio, cause i dragged it in and didn't record time-lapse.
that will be all for now, the 3d space as really been a great one , and its very enjoying, i learn new things everyday, and I've got lots more to show you guys, so ill see you guys later, have a lovely day and ill see you guys later. cheers