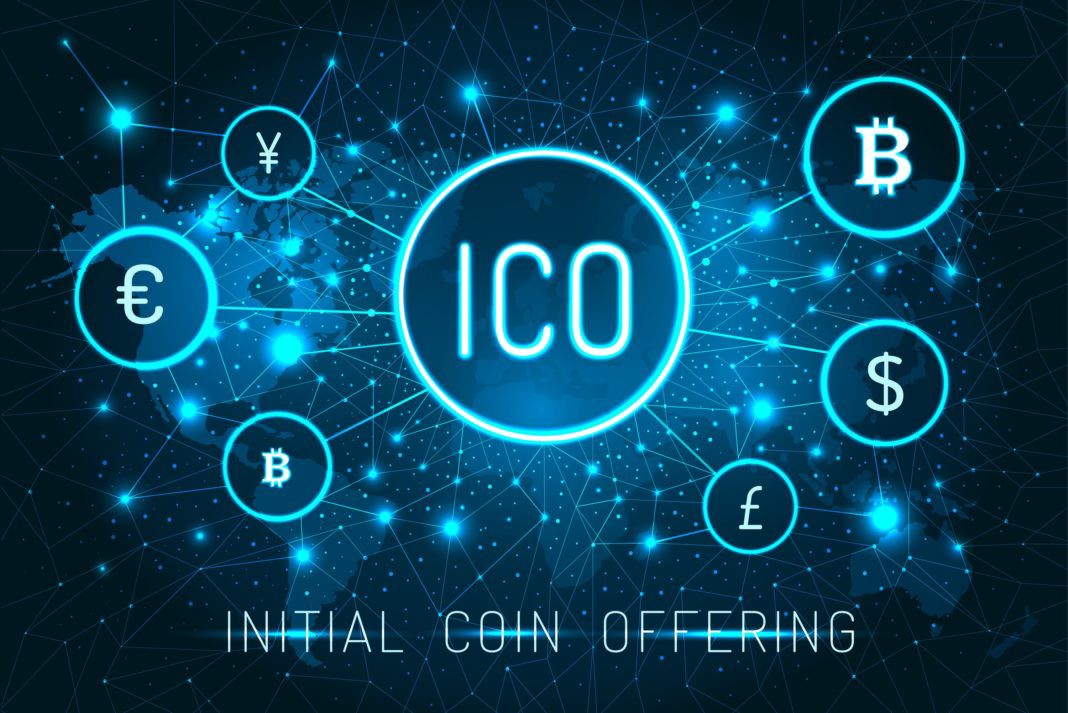 ICO, acronym for “Initial Coin Offering” or we could say initial currency offer, a fairly successful term for the objective of this process. What an ICO is looking for is to obtain the financing of a project through a group of people and without the need for complicated formalities or processes, as would be for example through a bank or some centralized institution.

The price of the currency to be launched in the ICO must be fixed by the equipment, people must decide when money wish to deposit to acquire the coins (usually there is a limit to acquire) and once I know the ICO are are thrown into the market for free trade, where the price will be set by the supply and demand law.

The special thing about the ICO lies in the possibility of acquiring the currency or token early in projects that are in early, incomplete phases, the possibility that the interesting project token is triggered is of interest to investors and thanks to the money deposited is supplemented the need for financing that exists in virtually any project. Most of the time ICO distributes the governance tokens of this project, making decentralization consolidate in the ecosystem from initial stages.

A process that complements the modern blockchain helping its development, with the plus of being decentralized, a term that everyone wants to play if blockchains are spoken.

To launch an ico the idea is simple.
The main thing will be to develop the project and find a team, through this you must generate a “Whitepaper” here you will write everything about your proposal and what you want to achieve, of course you must also create a “Roadmap” for it.

Of course, before launching the ICO you must take care of promoting the project, at least you must have a web page, all possible social networks and get the approval of public opinion. Maybe some sponsorship!

With your team you must schedule your token and intelligent contracts related to it, even the ICO and everything you need to carry out any phase of the project.

Advantages
In general, these types of proposals in markets outside the cryptocurrencies require buyer to have a very high capital, speaking of millions, in the ICO practically anyone can participate it is strange to see some limitation.

You can participate in the project from an earlier stage.

They allow financing in a simple way to projects with small equipment and perhaps quite limited.

It is not too difficult, any competent team and with a solid proposal can carry out an ICO. (Success is something else.)

Ease to participate, these processes are simple and anyone can acquire their tokens through an ICO quite easily.

You have a great possibility of generating a lot of profitability in case the project is a success, especially if it is listed when ICO is completed in a successful exchange.

Disadvantages
They consist of little security, this in many ways, you will not be certain that the project worked or that the team simply marks with your money.

Not all projects that are launched in an ICO manage to survive at the time, some have a hype when they are launched but we can see how they spread per month.

The tokens markets launched in the ICO are probably extremely volatile at the beginning, there will be many people buying and selling, to all kinds of expectations.

They are not supported by an organ, yes, the so coveted decentralization makes investor safety impossible.

Before investing in any ICO you must investigate a lot of the project behind the Token, the most important thing will be to detect that it has any added or possible value, of course, community and equipment behind it.

Do not get carried away by emotions or mass, you must have your own criteria and to be able to invest. Get to the idea that there is always the possibility of losing money, whether because of some scam, or because everything simply occurs, because of this you should only use money that you are willing to lose and that with that do not remain in a bad position.

Remember to diversify your investments, do not bet everything in a single project, do not put all the eggs in the same basket, it is important that you investigate many projects and bets for the best.