Cristiano Ronaldo spell in nice could be a big trip to his carrier in Manchester United.

The the latest signing from Inter Milan the Serie A side shocked the world yesterday.

In the first half of the encounter, the striker had an opportunity to put his side on the lead, but he failed to do so when his low spot kick was blocked by the goal keeper. 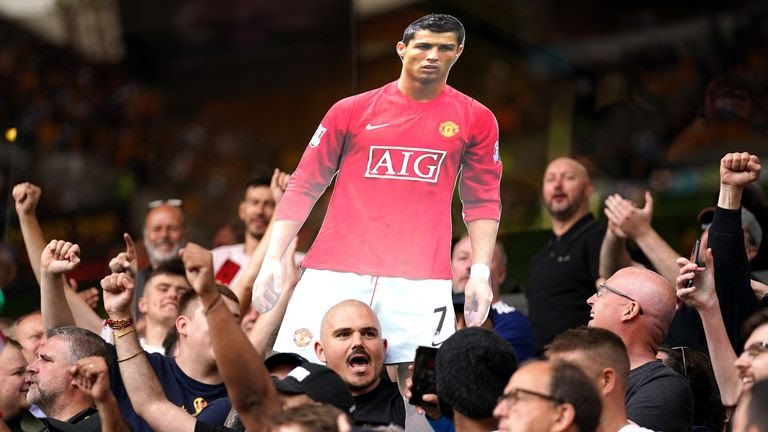