The premier league started on a Friday with Asernal losing 0:2 to the new promoted team Brenfort.
Man United had their next game on saturday where they white washed Leeds United 6:1 .

One would have thought that Utd who had a lead in the first half would have maintained their momentum without conceeding. But as you would think, the team needed their new signing Varane who came in from Real Madrid.

Their last game at home which ended with a draw was not good match performace by the red devils. It still showed that team was incomplete in terms of the defense line.
That perhaps is what informed Ole Shojar to introduced the French star man to per with the England defender

The effort and game strategy ofcourse paid off as United played 0:1 away from home. They ofcourse have made a fantastic game. 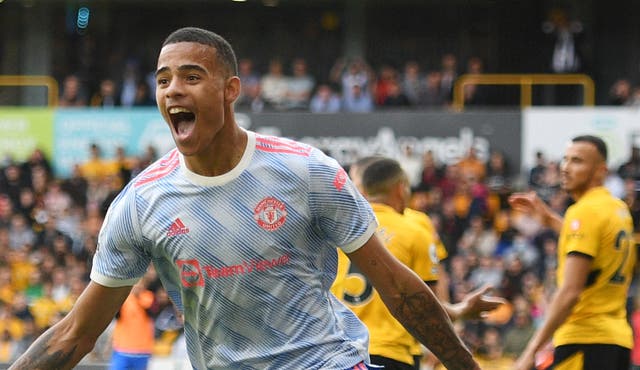 Thank God Man United won today. I think the coach should do more especially in his team selections. Whenever he gets it spot on Man United play very well but when he gets it wrong such as today United play poorly. He should find a way to feature Van De Beek for crying out loud. Fred shouldn't be a starter for United anymore.