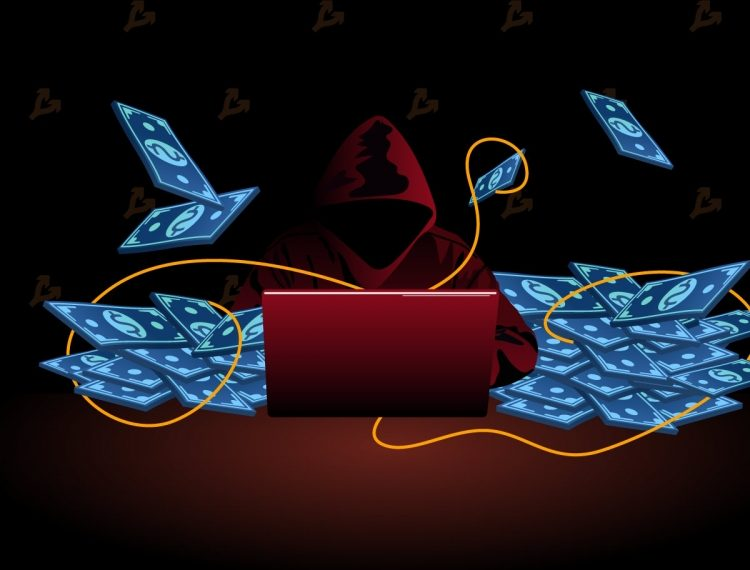 So just when crypto markets have started to recover from the heavy bears that plunged the prices of almost all major coins, we have this year's first crypto hot wallet exploit at our hands. Liechtenstein-based LCX crypto exchange suffered a $6.8 million loss as a result of one of it's hot wallet getting compromised. 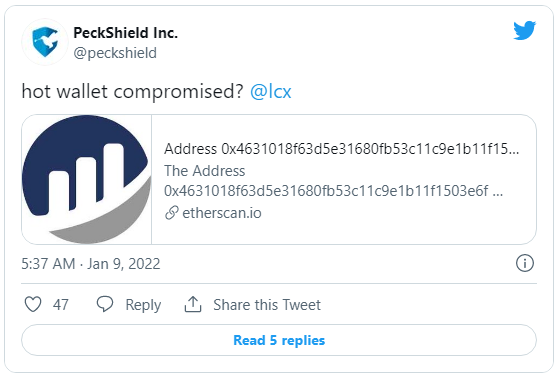 Soon after PeckShield announcement, LCX confirmed the exploit via tweet, telling their users that all security measures are being taken to avoid any further loss. 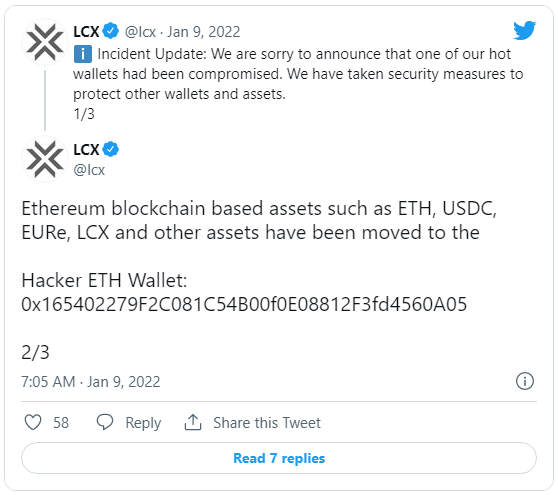 Hot wallets does have the advantage of being easily accessible all the time, but this comes with the inherent flaw that they are the most vulnerable to exploits. So, it turns out as much as inconvenient it may be, the best way to prevent one's cryptos is using non-custodial cold wallets as much as possible.