Jagon- The lost rosary of a mysterious saracen princess

@xawi 75
4 months ago
The City of Neoxian 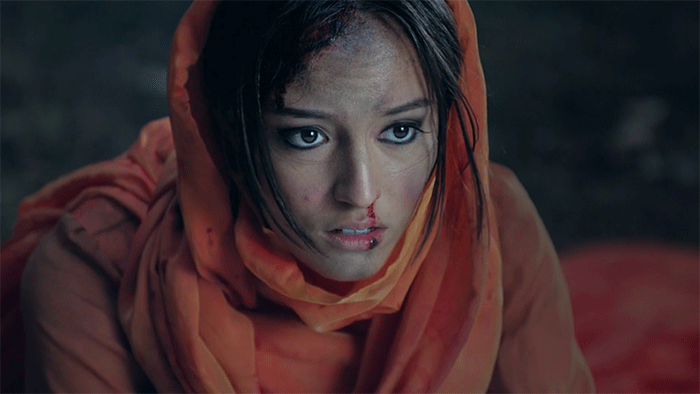 While searching for short fantasy movies i stumbled upon this movie Jagon. I have been quite a fan of short animated movies for the past couple of months and instead of watching long series or movies when I feel bore I try watching short movies and it amuses me a lot. Jagon was filmed 5 years ago and I was wondering I didn't see this movie before.

Anyways movie story is based on an old woodland man and a royal Saracen princess. She keeps a secret mysterious ancient power. She has that power in her Rosary. When the sinister army pursued the royal princess and her guard in the middle of the deep forest she loses her rosary while running away from sinister soldiers. Losing the rosary means she lost that mysterious ancient power that could help her fighting those soldiers. Then an old hunter of woodland comes to that forest for hunting purposes. Then he saw that lost Rosary and when he was trying to figure out what is it, a sinister soldier calls him what he is doing here. An old man tells him that he is a gatherer and he came here to gather mushrooms. He tries to save that little princess but unfortunately, he got injured by a sinister soldier attack. And when he realises he can't save that princess in such a condition and he asks the princess to run away. But then she finds that lost rosary in old hunter hands and she gets back her mysterious power and kills all those sinister soldiers.

An old legend says everybody is protected by guardian angels but only a few have the ability to communicate with them. One wing beat of the angel can hit thousands of men at once.

this is the power that Rosary had this is why those sinister soldiers were after that rosary and wanted to get it at any cost. If you find it interesting then I am sharing the video you can watch.

I found it very interesting and I thoroughly enjoyed it.