Sneak attack which splinter is the most powerful now? 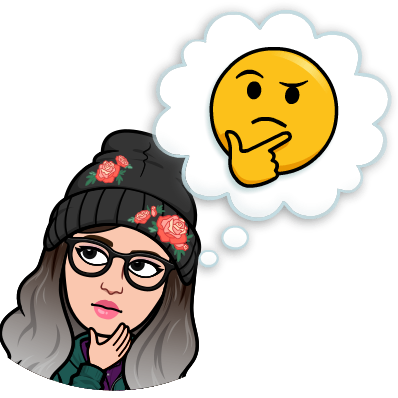 For the past couple of days, I have been facing super sneak attacks from the newbies. I mean they have figured it out or what they are so unpredictable you never know what they will use. When you see the new account you go easy and select your formal team without thinking but then boom they surprise you with a full sneak attack and because of your stupidity, you lose 36 points :P XD. Before Life splinter was known as the best sneak attack but now it looks like water splinter has taken over.

In the second screenshot just add Elven cutthroat. Three sneak attackers with the same speed 6 and same Hp 5. Sabre shark and Pelcore bandit both have 4 melee attacks and Elven does have only 3. Due to high speed, they will attack first? So just imagine they are giving 11 melee damage to your backline at the same time. Do you really think you can survive? they will just smash your backline in the first round and you are done.

Now, if you are given a high mana cap add sandworm along with them. It looks like a savage sneak attack :P XDI will admit I have analyzed this sneak attack in detail and I figured it out that I should share it with other splinter fellas. I don't have battles with this lineup I am sharing but I am going to experiment with different sneak attacks according to given mana caps. I also realised people have copied lineups and they rent the exact cards they think will do better. It is really becoming difficult to counter new people tactics since you never know what they have what they will use.

Life splinter only has Silveshield assassin and feral spirit. You can add both neutrals Elven and sandworm with them but I'd say if we compare sneak attacks of both splinters then it would be like this.

The difference is pretty clear. Coral wraith does give an advantage to a water splinter in terms of rusting off the armour. So For me, a water splinter is more powerful than in sneak attack now what do you say? Do you guys have any better lineup to share?

yea I'd like to add enchanted pixie instead :P

I know what you mean about annoying, even playing the Hydra in the back would be touch and go as defense if they're doing that much damage.

Or SB with the taunt?

But you don't know if they are going to use full sneak. You can't take the risk placing Hydra especially if the rue is not mele mayhem

I hear what you say, I was really just throwing out suggestions!

You might be right, I like the sneak attack firepower of Water a lot. While generally, the "sneak" Quest seems pretty hard overall lately.