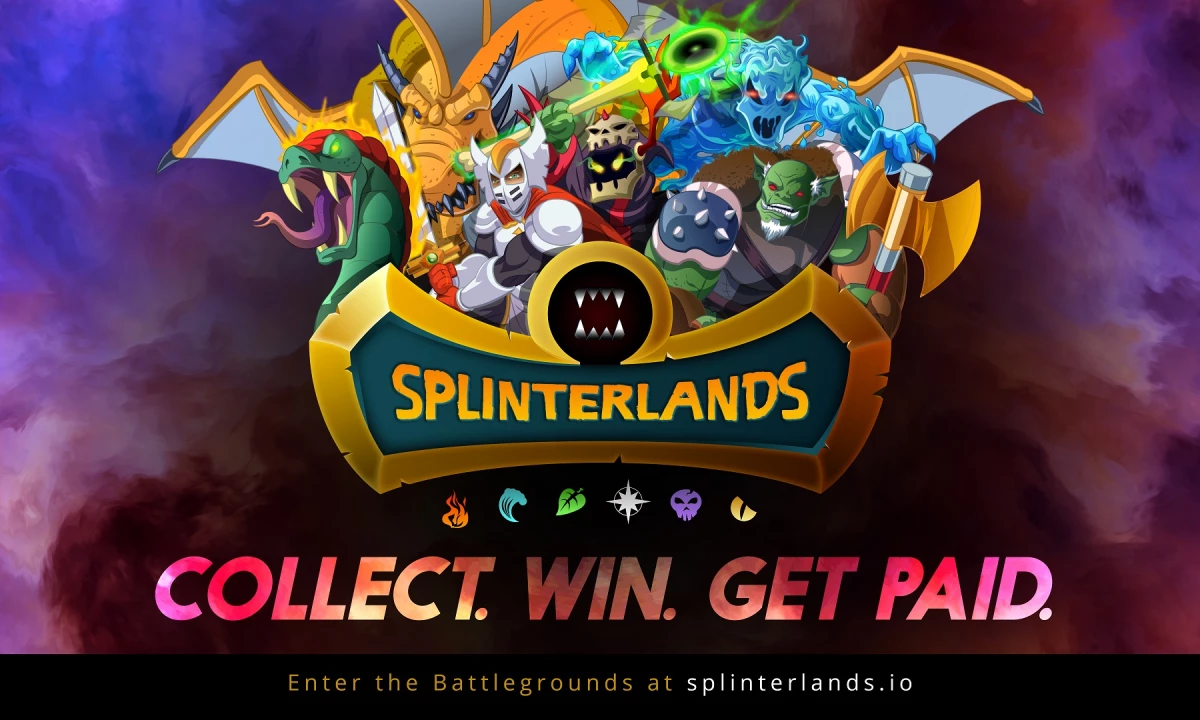 Yep, I know I am pretty late to post my seasonal performance but this last week has been hell ehh. This season performance is good and bad. Good in terms of I was able to secure my position in the top 10 this season and bad in terms of dec earning :P XD. It might be because there were no tournaments to play for like 1 whole week so there is that. My decs earning is only good if I play tournaments otherwise it is just normal like others.

My overall performance was good. I scored a 4761 rating. I had the longest streak of 14 battles which is actually great because when you play in a higher league it is hard to achieve such a long streak. But sometimes you just get lucky but not all the time. My accounts still lack plenty of cards so I am not very confident when I play for the leaderboard yet I managed to achieve 8th position on the leaderboard for this I'd like to pat my shoulder :P XD

Oh yes, Finally Yodin Zaku is no more in first position:P XD. Valnamor is my new favourite summoner. I've been wondering for the past couple of seasons why Yodin Zaku is always in the first place because I think I use valnamor more. Anyways now I am not wondering anymore. It is not that i don't like Yodin Zaku but the satisfying feeling you get by killing Yodin Zaku with your Valnamor is just beyond everything else :P XD. valnamor has proved that only water can cool down fire ;)

Yes, well-deserved place of holy protection ruleset. I really like this ruleset so a win rate with this rule is expected. Hehe, Stampede is in the third position lolz and I never followed this rule. I know my win rate with the rule is pretty good but it would be an exceptional case if i will use stampede ability monster in this ruleset :P Xd

These results are only 1-week tournaments so according to that it is still good.
![](

Most of the reward cards have reached their limit so when you claim your quest rewards most of the time they are only potions and decs. We need more reward cards splinterlands we are getting tired of potions :P

As I mentioned in my previous splinterlands posts I have rented out my alt account. I am getting 4k dec daily and 4k decs are almost 25$/day which is a lot for me. It is that passive income I have been dreamong for.

Now let's talk about the love of the town Splinterlands governance token SPS. I beliven in this token so much that I have been staking it since day 1 staking got live.

)
So far I've staked 36k SPS and the current APR is 190% oh noss it is going down by every passing day. I will keep staking my all sps until I get to the desired SPS staking goal.

That's all from the world of splinterlands where I spend most of the time. See ya keep splinterlanding stay blessed.

Thanks for sharing such vital information that aspiring SL players may want to seek out as they acquire the need for data in having the edge in these valuable battles! Such transparency will surely help those thirsty with the desire to win! Thanks for being awesome!

thank you so much for such kind words <3