@young-boss-karin 66
about 2 months ago
LeoFinance

A few days ago, my brothers and I were having a conversation about money as usual and they began to talk about the aspect of taking profits. I told them about my reservations about taking profits and I think I'll be willing to adjust my ideas about this in the near future, however, for the moment I'll be sticking to my current strategy and diversifying in my little way. 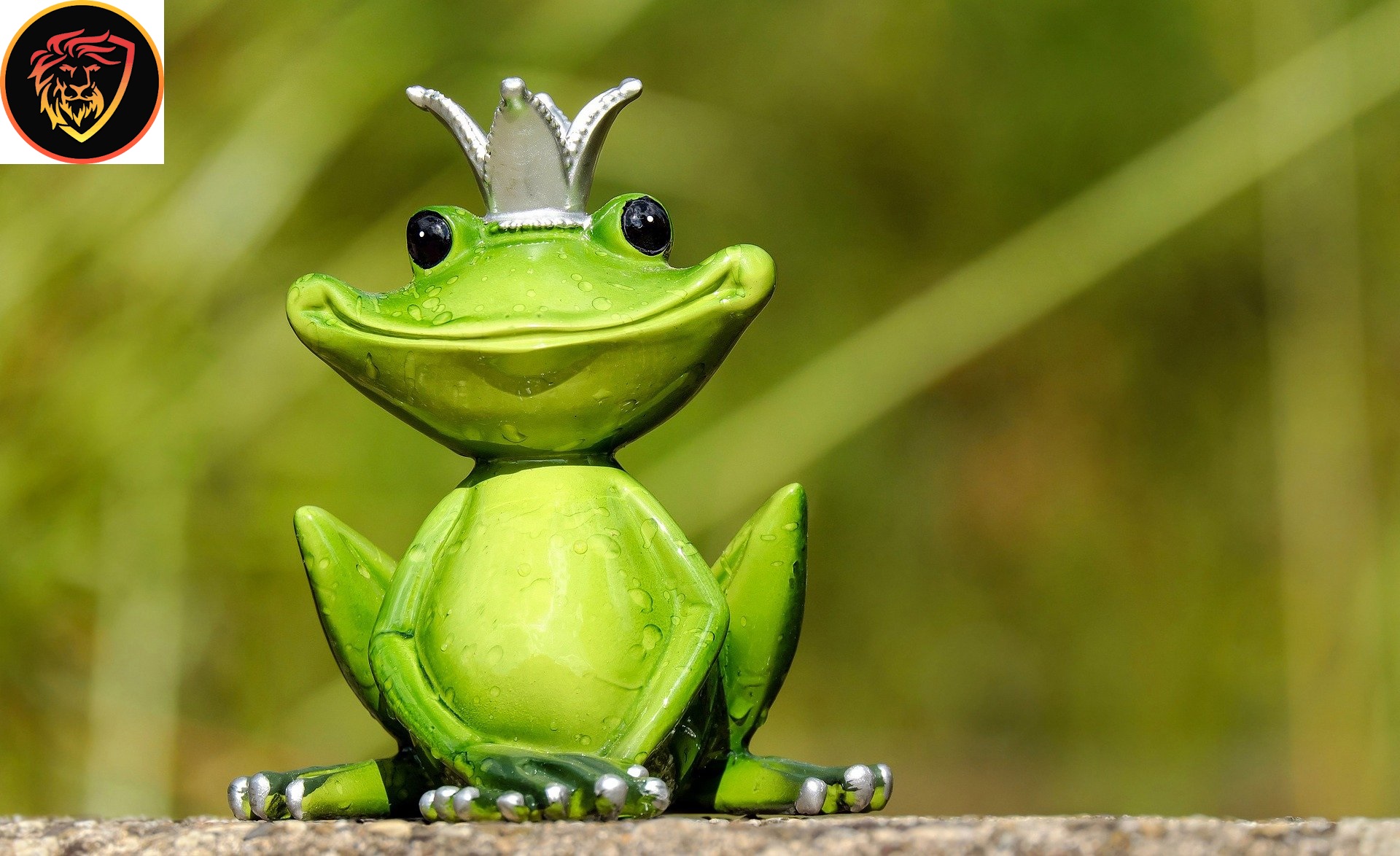 I began blockchain gaming last year and I had no idea I was getting into it. I started Splinterlands because I thought it was exhilarating and at the time I needed something to keep me busy.

The reward from gaming has been massive. I never expected it and right now I think it's a good time to start diversifying and trying some new stuff.

Thanks to the conversations we've been having on the @hive-naija community and the help from some community members like @badmusgreene, @nonsowrites and @mistakili, I've been able to make the decision to try out some new blockchain games.

Right now, I've purchased some Dcrop packs and I'll be getting my hands dirty with some virtual farming. 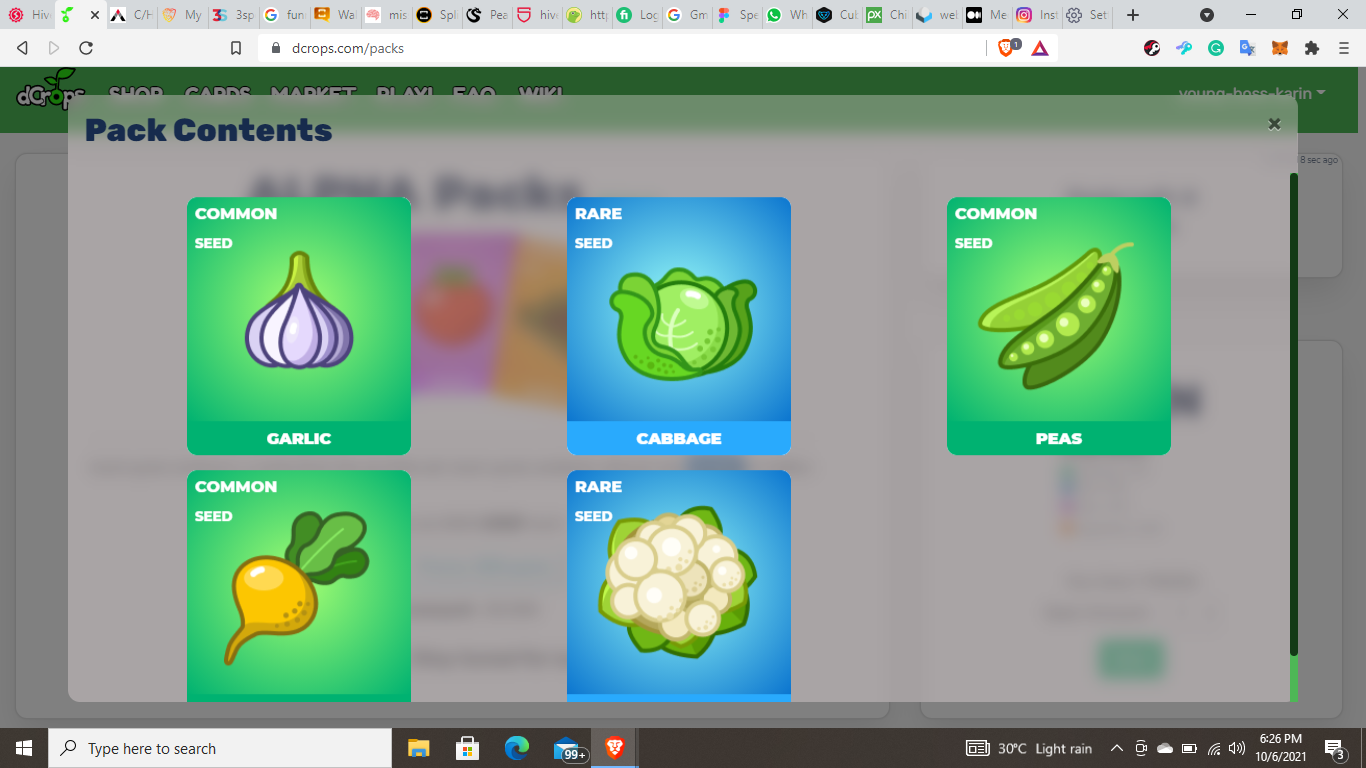 I'm still working around the game but it felt nice starting something new. I'll probably be needing some help along the way but for now, I'll just be having fun with the passive income it provides.

I'll be diversifying to try out some other new things by January. I probably won't be having a lot of time to do much here until December. I have to focus 80% of my time and energy on getting good grades on my DELF B1 examination in December.

So far, I haven't been taking profits unless it's extremely necessary but I have been scraping around my usual weekly pay to try out new stuff. I guess you could call this taking profits in a sort of way.

Check out my Freelance Gigs

Yay! 🤗
Your content has been boosted with Ecency Points, by @nonsowrites.
Use Ecency daily to boost your growth on platform!

I'm still learning how to make a financial profit from crypto.

Then I listened to the Founder Of Alibaba Jack Ma where he said,

My advice to young people any mistake is a wonderful profit.

So I'm extremely satisfied with the overall profit I accumulated my crypto journey because I made many mistakes and trying to learn from them.

Sweet!!!! It’s nice to see, I hope you have a wonderful experience all through

Congratulations @young-boss-karin! You have completed the following achievement on the Hive blockchain and have been rewarded with new badge(s) :

Splinterlands has prevented me from trying anything else.

It's not just about the profit but about the hands-on experience, since I have to set strategy and all that shit before winning a battle.

Does Dcrops have something like that or is it just going to be about buying a bunch of packs, growing crops and then earn passively?

I mean, I know the money is dope and all but I like to have fun too. Its the same reason why I just stopped playing DCity. I didn't enjoy the experience.