Ladies of hive contest 66th edition: Do you think you have ever encountered a ghost?

Thank you @Ladiesofhive community for bringing up this interesting contest question;

Do you think you’ve ever encountered a ghost? 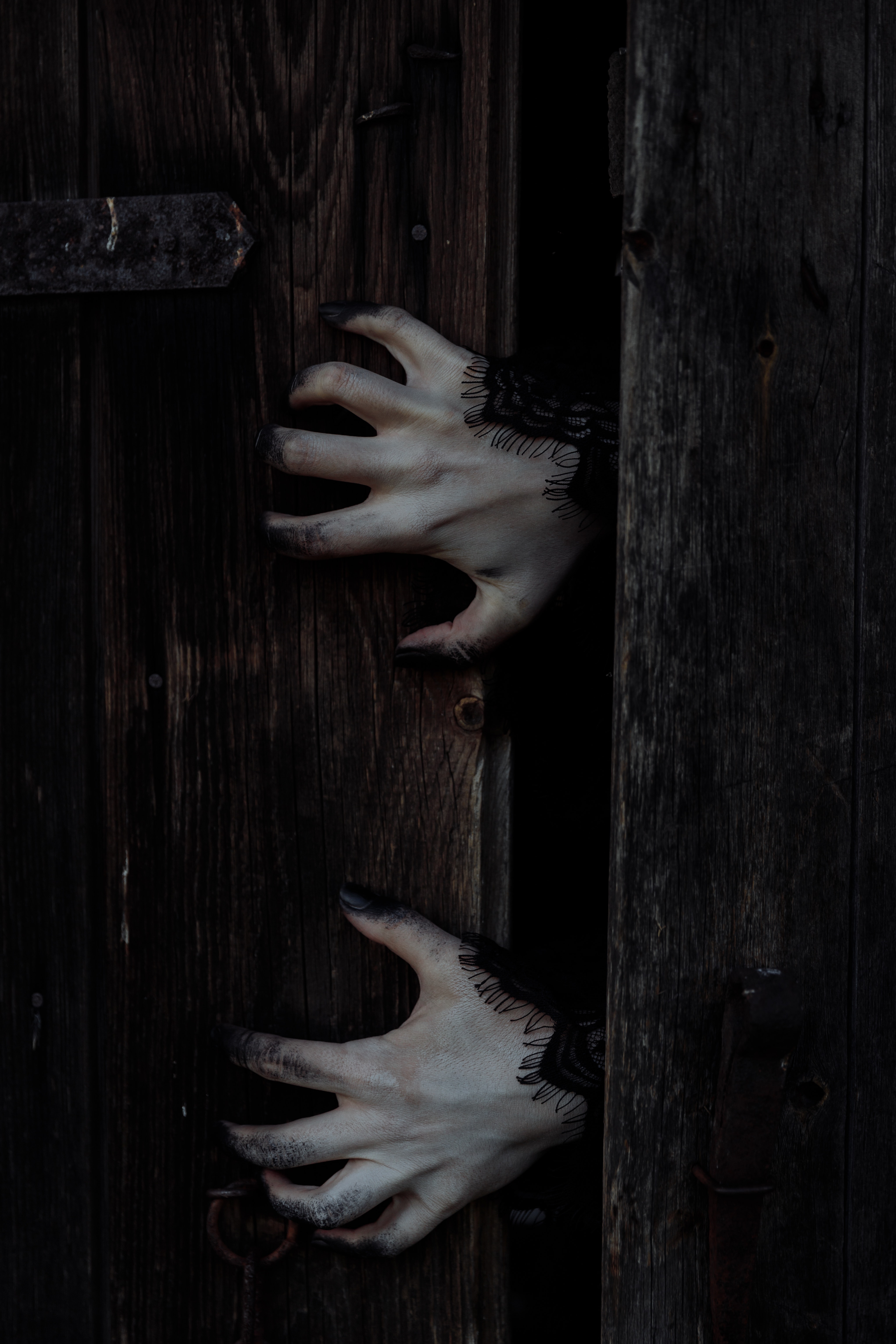 Most people think and feel ghost does not exist, but I don’t know how to challenge that because everyone has the entitlement to their own opinions and beliefs.

I think I have encountered a ghost, I don’t know if I was just scared or if it was really a ghost.

On a cold night I was walking home alone at about past 12:00pm, after getting a tetanus injection for a nail injury. While walking I noticed someone standing by the side of the road and the person was looking strange, I walked pass him then I noticed another person standing in front too beside the road, I was then scared because the road was lonely and I was hopping because my left leg was in pain. I noticed that the person I walked pass was already close to me and he was very close to me and the one in front was also very close to me immediately they walked pass me I had this serious goosebumps all over my body, I was then very scared that I even forgot that my left leg was in pain and I ran home.

Why I had thought it was a ghost was because my neighbor a pregnant woman had just died and I was still in shock because she died while giving birth.

When I got home I could not sleep, the following day I told my friends and they were all in support that it was a ghost lol. I believed them because I did not possess any supernatural powers to tell if it was really a ghost or not.

I would love to invite @bettybunny to join this wonderful contest. Thank you for reading 😊

Wow... That is quite a experience and I would be freaked out to 😬 scared out of my mind.
Not knowing if its ghosts or not and see them go towards you 🙈
I would run to... Even with a hurt leg. Hope it never happened again?

Thank you for sharing and Good luck 🌷

Oh wow!
Goosebumps!
They say,.. it's a feeling!!!
Thanks for sharing @harnah12.
Good luck with the contest!

You received 2 LADY(LOH) tokens for entering the Ladies of Hive contest.

Ooh,😲 bad timing. Good thing the ghost didn't touch you or something😳😳😳. Thanks for sharing your experience☺️🤗. Regards😘!

Thank you for reading 🙂

It is very much possible, there are ghosts around in our dimensions, some are just wandering and they are not harmless at all. At times we can get their visibility. Sometimes they may just be there for our own good as a protection guide.

True! Thanks for reading 🙂

Wow, that is serious although I have never encountered one, so I don't know how that is.

🤣🤣, you should have continued hopping and watch them help you carry your leg home.

Amazing, I had never had a first person encounter like yours, only secondary or intangible types of experiences. Personally, I don't scare easily as I have tried to investigate and communicate if it be an intelligent type of haunting.

Thanks for sharing your experience @harnah12

Thank you for reading 🙂