No game could become marvellous without presence of super and strong villains untill it has some out of box concept.
Before start I would say old is gold.

Yeah! That's what I figured out! Let me elaborate in my way!

To be honest, None that anything I more loved than Assassin's creed franchise but as a game that have powerful villain the only name that came to my mind was "The Prince of Persia - The two thrones" 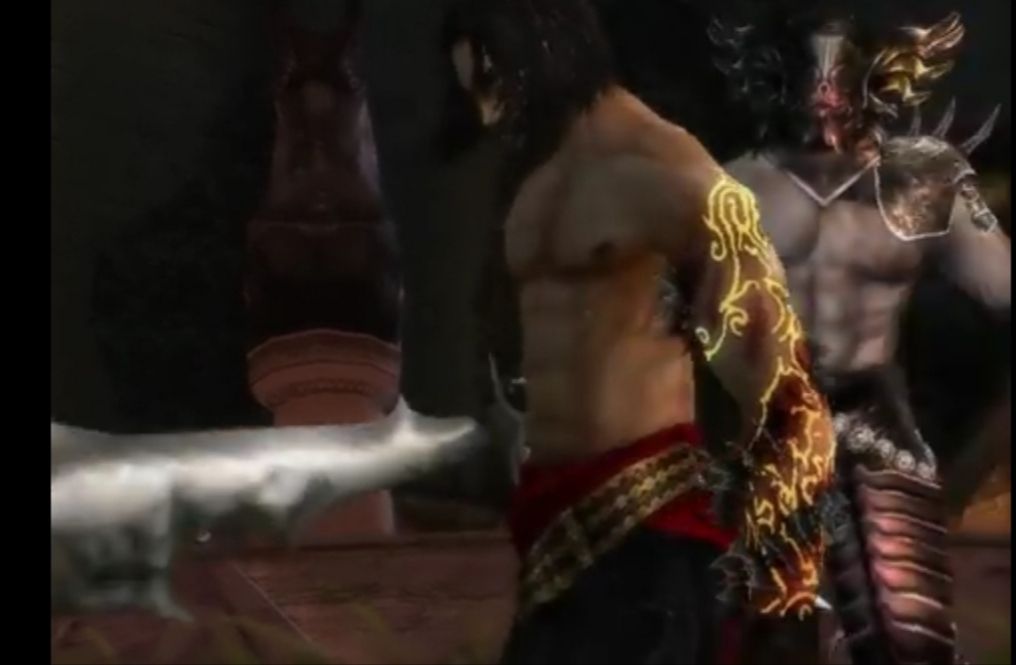 He the prince of action came up with many exciting series but that one was my most favorite.

But like always whenever such questions are asked from my ears my hand automatically can't resist itself from mentioning the popular Assassin's Creed franchise. I got this fortunate chance to play three series of it but in all franchise the villains are not like something special to be mentioned out.

In that game actions were mostly triggered one. I means there used to be troops of British soldier or Templars, I have to simply hit them and then the fun began.

It was cinematic gameplay... I loved it. I loved its every action adventure. How the hero hit the villains with axe, bow and arrows was fabulous! I loved it most.

I called it by name cinematic gameplay because simply roaming in city was also quite adventurous and exciting. That game was trimmed with natural beauty. The forest, the ship in the ocean, the traditional costume all was enough to dive in your memories until time immemorial.

Specially the sequence Black Flag. However we are not here to chat about favorite game. We are going to chat about the most outstanding villains. The Prince of Persia III (The two thrones) series the very first dialogue was my favorite.

" Why the disasters always strick I found myself with a lots of problems still it's better than nothing. "

When the first time I started this game. I was sure our ( Prince and me of course) journey would be long and quite interesting.

The sceneries was outstanding in two thrones also. It's my first favorite game. The prince running on wall, sand monsters, the dagger that turns back time, The Black Prince with black chain in his hand and
all stuffs and characters were amazing. The black prince was stronger but his health used to deteriorate so fast that it let's your fingers crossed.

With all outstanding screenplay, characters and the marvelous concept the The Two Throne is game that needed to be played multiple times because it's missions are quit tough and puzzling. But in spite of all these this game is super addicting and exciting game.

Who was my favorite villian ? 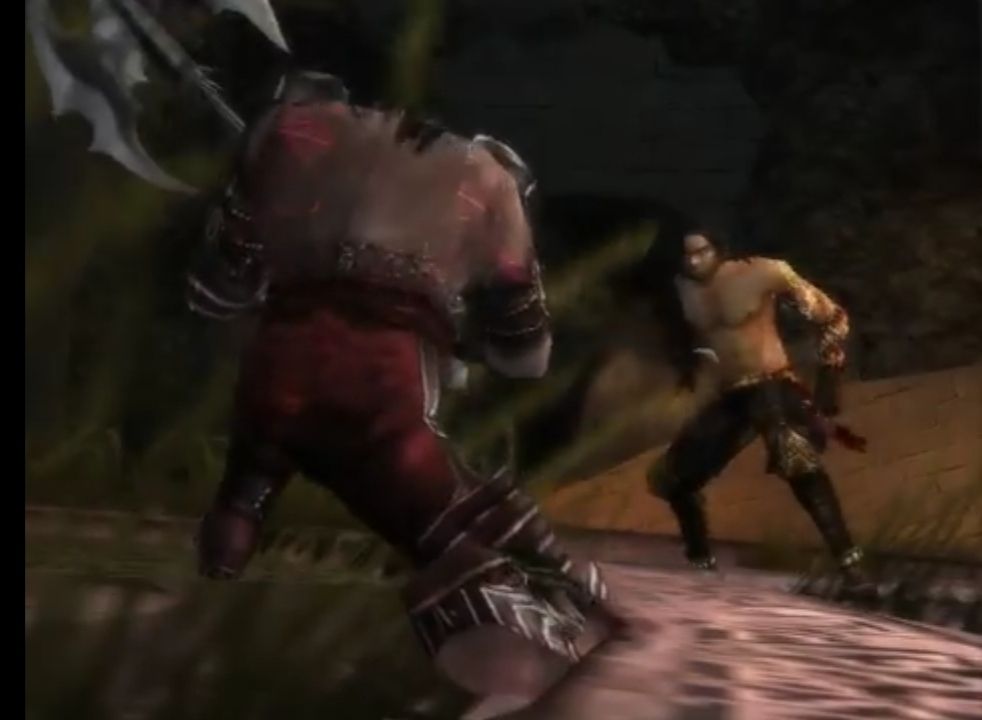 Imagine yourself as a prince of persia riding on the super fast chariot and sand monsters are climbing and shaking the chariot. All of sudden you find obstacles on road.

Meanwhile you noticed one of the twin devil will also come to bother you. One silly mistake and chariot would get destroyed. In sooth, killing the twin warriors was not a big trouble than to clear chariot stage.

That's probably one reason why my favorite villian was Twin Warrior. In those school times my friends call them Twin brother. I still remember them by this name. I think.

Most of us who played this games must have problems with Klompa... And if we can't kill him, we are in the painful world. Majority of us must hate these guys and no matter what we all do, they always kill us everytime atleast two three times for sure.

Unlike my friend, I loved them because before them the scene of Prince riding on super fast chariot in the persian background was so.. so... marvellous that it let me feel that I am real prince of persia. Lol. Of course I was a kid then.

Probably, after that's over. I drank the health water and saved the game.

After eating the humble pie from Twin warrior, next day I asked my friends to guide me in clearing that stage but they refused to help me. In the same evening, I again started my PC. Within few minutes, now my favorite enemy was again at the front of my eyes, the legendary twin warriors. I holded my breath and Prince holded the sword tight. Together we need brain and speed.

This way I figured the way to kill them!

While one was attacking, I noticed that axe of one evil got stuck up in ground. It was taking time for him to pull it out. Now every thing was crystal clear. I decoded the way to kill them.

What we needed to do was when one of them attacked us at the very moment we just had to dodge him carefully. AXE of one guy would get stuck up in ground. This time we could notice a speed kill option that would be available on screen. We needed to use it successfully. I with the both persian swords attacked those guys until his health came to half and then to zero. 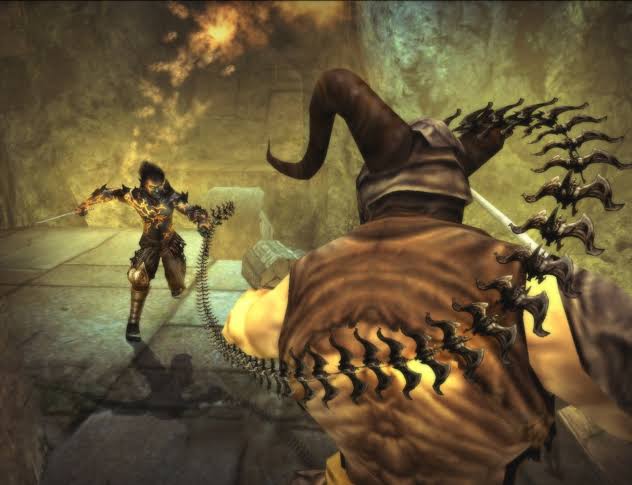 That was like most unforgettable memories. Next day my friends were shocked as it took them much longer time to clear that stage. It was first time but I did it by myself. In this way the so called Twin brothers became my favorite.

After the game end I was so influenced by it that I wrote an entire script for Prince of Persia next series but never got chance to submit that to Ubisoft.

I played this for a bit but due to now owning my own PS2 at the time I never got to finish it. The boss you describe sounds cool. Wish I got to fight him!

Also, just saying your images are sourced from the internet is a little to simple. You should link directly to them. Until that is the case we can't consider this for contest curation or entry.

Gentleman. Thanks for reply! I also wanted to play all of them including creed's latest series but these day pressures are at peak to be honest. Once I fix them gaming will be on again.

Congratulations @saun! You have completed the following achievement on the Hive blockchain and have been rewarded with new badge(s) :