@vikbuddy 64
about 1 month ago
Proof of Brain 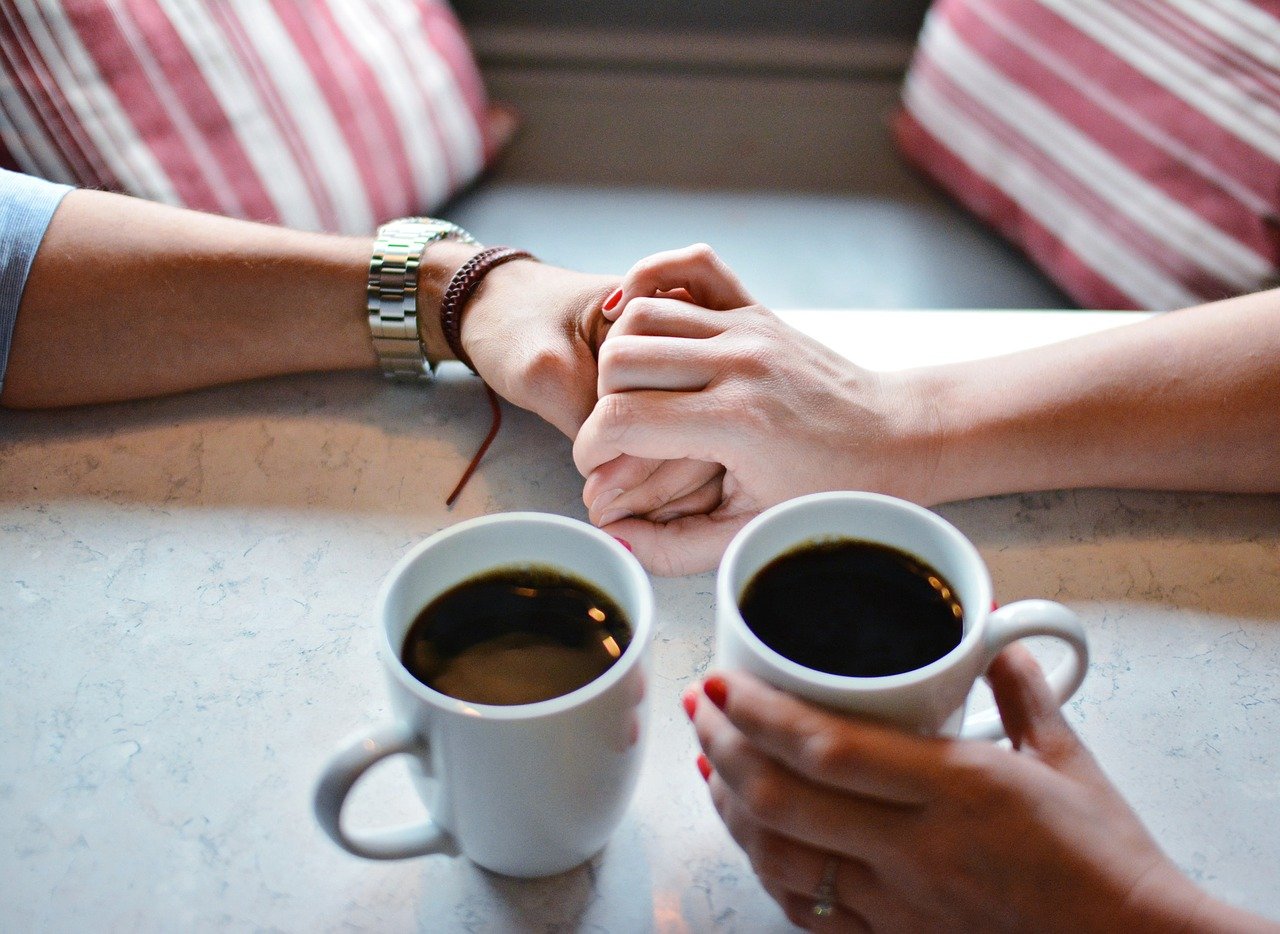 That night it was raining. She sat in the corridor watching the rain fall. She had been lost in a pool of silly thoughts in an attempt to count the drops that were falling near her boots. So immersed in her mind was she that she didn't even realize how cold she was getting, perhaps it was because her coffee cup was still steaming in her hands. I wanted a super hug and quite a long one from her.

She brought the cup of coffee closer to finally give me a first drink, the steam fogged her glasses, she took them off for a moment so that she could continue to see (even if blurred) the words that she was saying and that for some reason this time were making them beat with strength my heart.

She took a sip of coffee and thanked life for such a wonderful drink. She was reading a book, one of those that she considered one of her favorites, however she did not pay so much attention to it, she only thought and wanted to say something to me again. It was raining outside, as we could hear the drops falling with great force on the roof. She didn't want to move, hse didn't want to close doors and windows, and i just waited to hear her speak again.

—For a long time I have kept quiet about I love you just for not rushing into anything, but yes, I do. You have already won a piece of my heart just by being who you are.

After that good night it immediately stopped raining. She had finished her cup of coffee and I only had a little more left to finish it. We said goodbye, put our phones aside to go to sleep, sure that after that we would continue to love each other, accompany each other, wait for each other with each dawn.

It had been a year now since we last met. But it still feels we were having coffee just the other day. I miss you every moment.

Do you know something? Yesterday I closed my eyes and I saw you there, I took your hands and approached your mouth. I sought your gaze with mine, and I found it.
My heart warmed, it was full of happiness, of security and there was no doubt that you were happy too. But then I woke up and again realized that you were absent, that I have been wanting you for a long time.

But, do you know something else? My favorite part of the day is the night and I know yours is too, that's why I'm calm, because later when I close my eyes again, we'll see each other again.

I want to kiss you again today, even in dreams.

Thank you so much for reading! Have a good day 😊🙏

Have you ever thought of writing a book? I think you will do well, you can try.

Ha ha thanks 😊. I love writing though but that all depends on my mood and atmosphere around me. I am only an amateur. Writing a book, that's a way lot effort and commitment, but who knows, may be someday 🙄. But I want to experience so many things, I don't just want to stick to writing only, I am interested in digital art, NFTs, photography, cinematography, traveling, some food blogging lol, nature exploring, etc.. Limited time and resources but let's try fulfilling all the dreams. Because it's only one life. 😊.!PIZZA

@sugandhaseth! I sent you a slice of $PIZZA on behalf of @vikbuddy.