Bribery and corruption are involved in every aspect of public life in our country. It seems to be a part of social culture. As a result, law and order in all parts of the country are deteriorating and public security is being disrupted. The chain of command of the society, especially the various government offices and forces is on the verge of breaking down. It seems that even the cows of this country do not want to plow without bribe or bribe. It is not that there is no exception to this subculture, but it is like a dot to the Indus.

Bribery has taken an institutional form in our national life. A number of opportunistic unscrupulous individuals, public representatives, and bureaucrats have built such a solid infrastructure that there is no way to break it. All the facilities of the country are being usurped by unwanted, incompetent, worthless people through bribery or kickbacks. The worthy and the virtuous, with intense pain, frustration, and anger, are just observing all this. Some may be abandoning values ​​and taking advantage of bribes to keep pace with the situation. After all, bribery is no longer considered a major crime. This is a very unfortunate sign for the life of any nation. In a nation where bribery is rampant, there is no security, no values. Moral degeneration is their forehead. Frustration, anger, lack of faith, inferiority, and lack of ideals became evident in people.

Both the Berlin-based Transparency International's Corruption Perception Index and the World Bank's Corruption Perceptions Index have identified Bangladesh as one of the most corrupt countries in the world. Because most of these indicators were based on the concepts of selected national/international individuals/organizations. However, in the case of corruption, we cannot ignore the concept, because corruption is not done by keeping evidence on paper. But some corruption we can fully measure again.

For example, the amount of money that people pay for a bribe can be measured rather than assumed. We can accurately identify financial irregularities on the basis of survey reports on various public sector audit reports and how government expenditure has been incurred. However, although these survey reports can easily detect financial irregularities, its major limitation is that it is not possible to determine whether these irregularities are the result of corruption or the result of poor supervision.

These perceptual indicators of corruption created by 9 international organizations can be strengthened through other studies as well. These include national opinion polls conducted by civil society organizations, such as Transparency International Bangladesh and other think tanks. 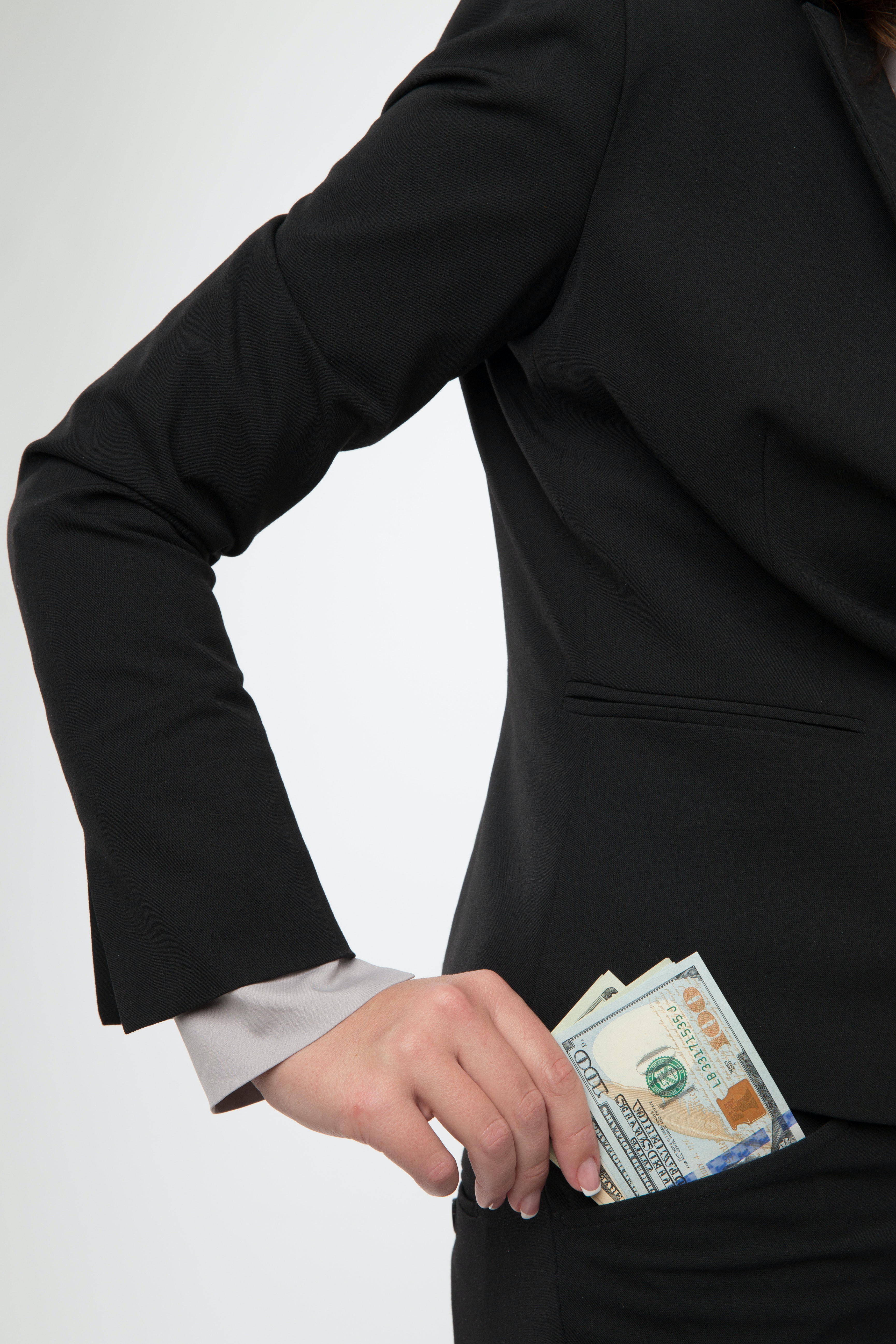 Bribery has been going on in human society since ancient times. Bribery or bribery was introduced into society at the hands of those who were at the center of power and law. In ancient times, kings were considered to be the representatives of God. So the king or king ruled the country in the name of Allah, according to the rules given by Allah. A state or organization writes a constitution with some rules for its proper management and development and is committed to abiding by it in all cases. Some laws are enacted under this constitution. The constitution is enforced through the application of this law in the workplace and the goals of the constitution are achieved. But whenever bribery is introduced among law enforcement agencies, the distortion of the law begins. When the organization is run by distorting the law, it is deemed unconstitutional and the organization suffers a total loss.

Our state is also an institution. This institution has a great constitution for proper management and overall improvement. If the objectives and goals of our constitution are achieved, we as a nation can gain a respectable seat in the court of the world. Politically, and economically our country is a bit advanced but as a nation, we are far behind. Unfortunately, our constitution has not achieved its goal. Our country is plagued with various problems like social inequality, corruption, isolation, moral degradation, etc. But it was not supposed to happen. If we look for the reasons why we have failed to establish ourselves as a great nation in spite of following a great constitution, the free circulation of bribes and kickbacks has robbed us of our social values ​​and created a situation where a class of pimps, bureaucrats and political leaders bypassed constitutional laws. It cannot be said whether the rule of law is going on in the country or not.

The bribe-giver is usually an unwanted selfish person though in some cases he is the victim of bribery. He is guilty of unjustly taking advantage of opportunities, although in some cases he is a victim of bribery in the pursuit of just rights. The bribe-taker entices the person concerned and encourages illicit activities. Therefore, the deterioration of law and order in the bribe-paying country is also responsible for directly contributing to moral decay and anarchy. Again, many government officials, employees, or bribe-takers harass the service recipients on various pretexts, for the purpose of extortion. When they are forced to do so, the service recipients work with bribes. If he does not pay the bribe, his legitimate work will not be done - he will have to be a victim of harassment.

Bribery has become so ingrained in national life that there is no room for complacency. There was a time when bribery was rampant under the table. The bribe-giver and the bribe-taker found the work shameful. Not now. Nowadays, bribery transactions are taking place quite openly. Just as a lawyer demands a fee from his client or bargains, so does a servant of the people demand a fee from the people, in exchange for illegal or extra privileges, and there is little left.

If you give money, everything happens. Justice can be done unjustly, injustice can be done. No criminal is now afraid to commit his crime, no employee is reluctant to neglect work, and no leader or bureaucrat hesitates to embezzle government funds. Because, if you are accountable, you have to spend seven times as much. So there is no fear, go ahead, everyone is immersed in the mantra, and no one looks back now.

Crowds of unwanted people in our country's bribery market. Unwanted and incompetent people are taking over most of the facilities of the country in exchange for money. Desired, suitable and deserving people are becoming increasingly weak and isolated. Society is now crowded with rogues and criminals. Social life is faltering due to their harassment. No one has anything to say, nothing to do, and the path of protest is almost closed. Because there is no effective remedy in protest, what happens is the name of hypocrisy. Increased personal animosity.

Nowadays the result of enmity is death. Now no one kills, punches, or slaps anyone. Because, by doing so, the opponent gets a chance to kill and punch him again. So when the opponent is completely acquitted, the yard becomes clean and if some money is poured into the police station and court, the clothes become clean and tidy. Once you can spread panic about yourself in society, the path is clear. If there is money, the chances of accountability are very low. In our society now no one borrows discipline. That's the way it is. There is no harm in catching it. Then society is going on, and life is also going on, because, according to the infallible law of nature, man is a plaything of nature.

Just as the Andy Mughir beetle dies in its own excrement, so too does a class of man fall into the trap of his misdeeds. In essence, human beings are defiling their habitat by their own misdeeds and thwarting the great purpose of life. What could be a greater misfortune in human life?

Second, religion, language, and caste must be uplifted by selecting honest, educated, experienced, far-sighted, hard-working, and religiously educated people from among the social workers known to all. Third, it identifies uneducated, dishonest, corrupt, hypocritical, deceitful leaders 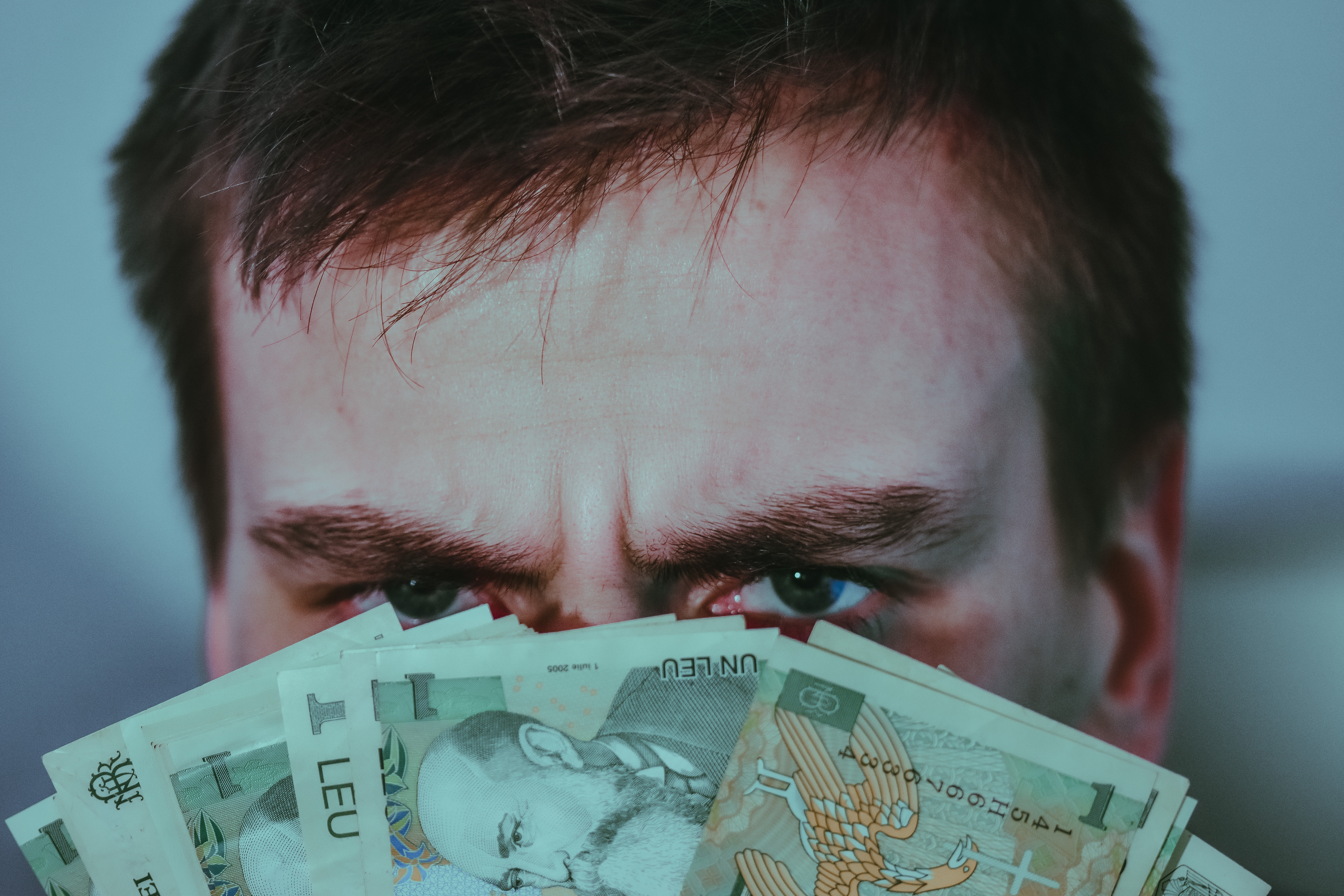 Fourth, our political sphere will be free from the hands of inexperienced, fraudulent, corrupt, mafias if we can build today's political arena in the same way as the people of the country would recognize someone as a leader after establishing many examples of self-sacrifice in the service of the people and the country.

In short, if the people can form a government in the political arena by electing state-administered or far-sighted, hardworking, and honest social workers, then the free circulation of bribes or kickbacks among the civil servants of the country can be stopped by continuous efforts to end all anarchy. There is no doubt that we as a nation can take a place in the world assembly.

Bribery has been going on in human society since ancient times. Bribery or bribery was introduced into society at the hands of those who were at the center of power and law.

This is the main point, bribery was started by the rich and people at the top!

My belief is that as long as there is money floating around, there will always be bribery and corruption, but there will be a way to reduce this to the barest minimum. And that will be creating stiff punishments for those involved so that people will not be so eager to partake in it.
Thank you for sharing this with us.

Thank you very much Bribery and corruption for corruption must take strict action to stop the development of a country And because of bribery, the wheel of a country's economy cannot move properly The way people are corrupting bribes has become epidemic all over the world at the present time

Congratulations @shariarahammad! You have completed the following achievement on the Hive blockchain and have been rewarded with new badge(s):