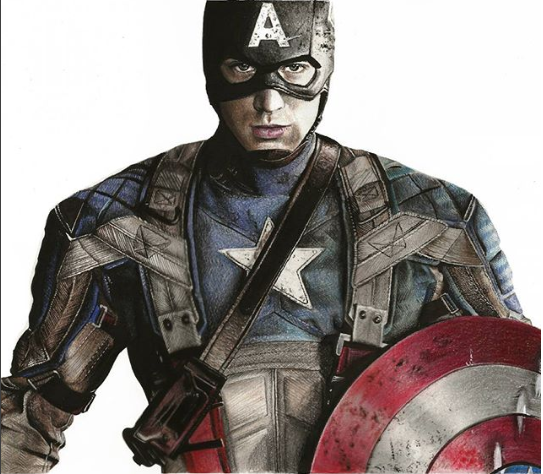 This drawing is dedicated to the handsome Captain America starring the also handsome actor Christopher Robert Evans, known simply as Chris Evans, is an American actor, director and producer. Raised in the town of Sudbury, Evans showed an early interest in acting and after finishing high school, he moved to New York to study theater. He made his acting debut in 1997 appearing in a short film, and years later, in 2000, he starred in the series Opposite Sex. After that, he was gaining recognition appearing in films such as Not Another Teen Movie (2001) and The Perfect Score (2004).
source 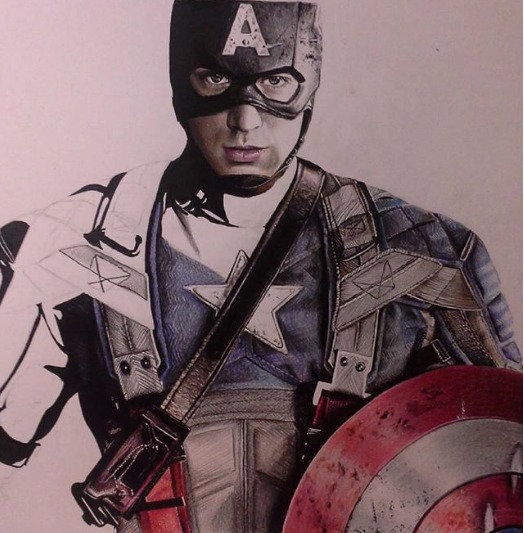 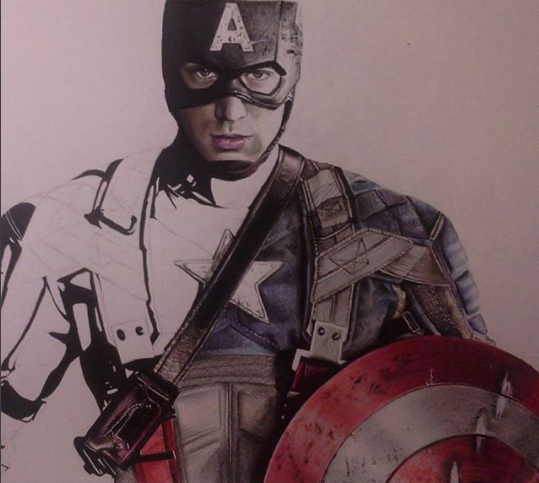 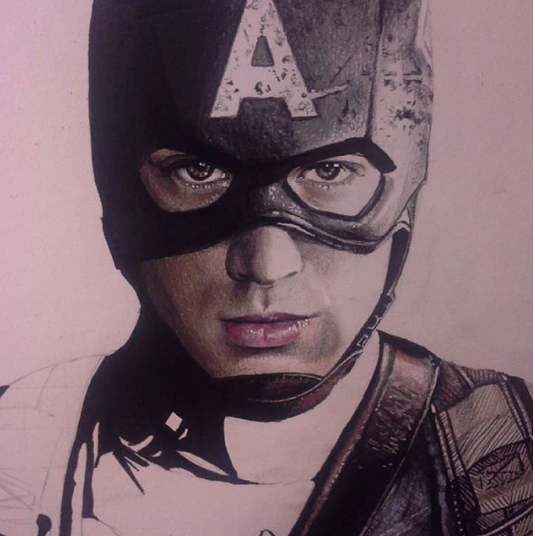 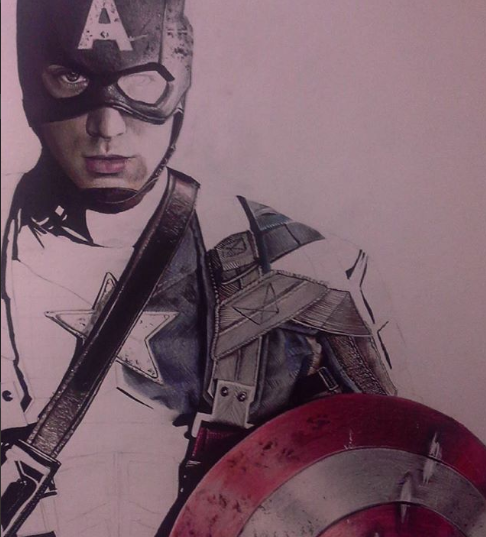 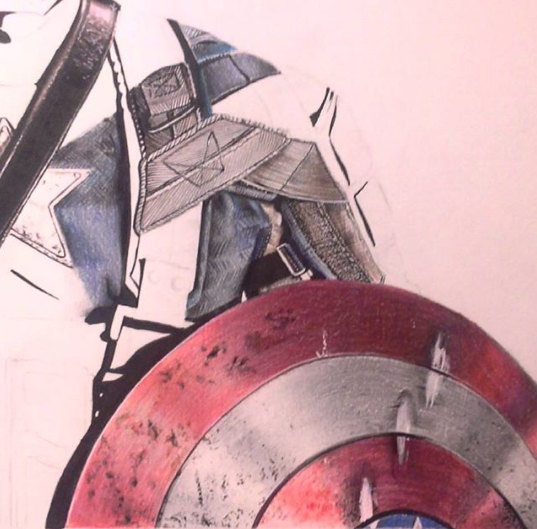 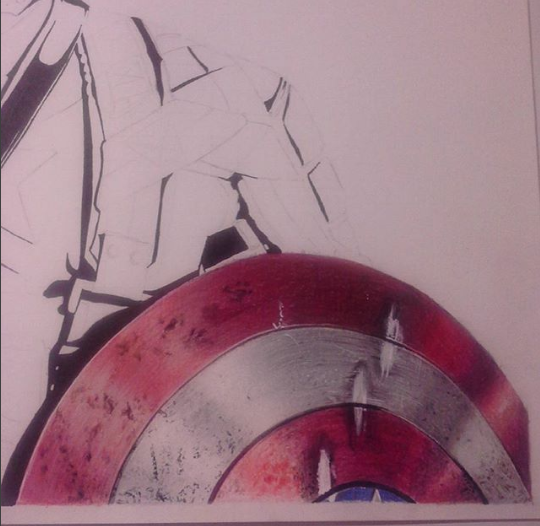 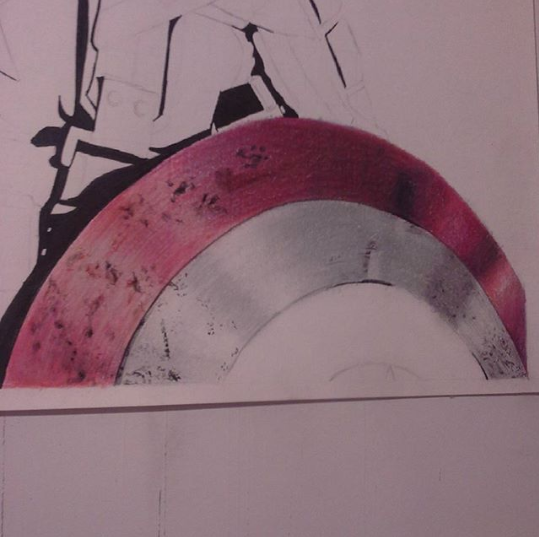 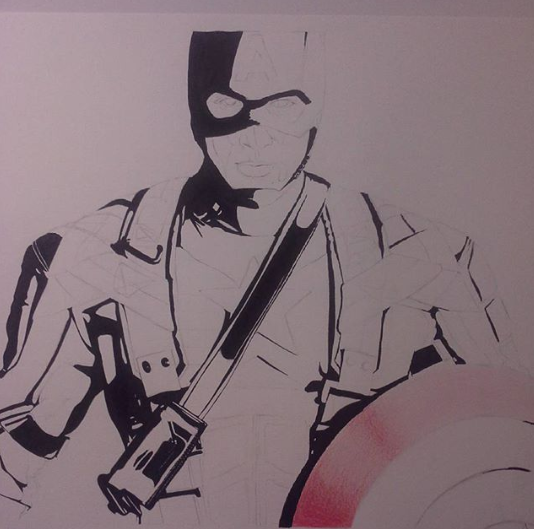 Congratulations @jaquevital! You have completed the following achievement on the Hive blockchain and have been rewarded with new badge(s) :

Beautiful drawing :) Please see the rules for posting post linked in the sidebar on the main OCA page.

For artworks largely based on a single photo reference, we ask that you leave a link to the original reference. Showing the photo is not necessary, just a link is fine. Thanks.

Also it's not relevant to this post, but worth mentioning because this is the most broken rule, that artwork referencing other artwork(drawings or paintings) is not allowed in OCA.

Hey, it would be cool if you could mention that this is a repost, think I've seen this at least one time before but possibly more. Some curators prefer to know if it's new content you're showcasing or rehashing old works. Thanks.

@jaquevital 62
about 1 year ago (Edited)

It is from an old work from when I made the post in steem, I am re-uploading it for people to see it, and if you turn around, the truth is that they will vote for me there, nor does it reach the votes that I am receiving in hive, and the I really think that many people do not know my drawings, but if by re-uploading them you think you should no vote for them, you are free to do what is best, even so I thank you for your support